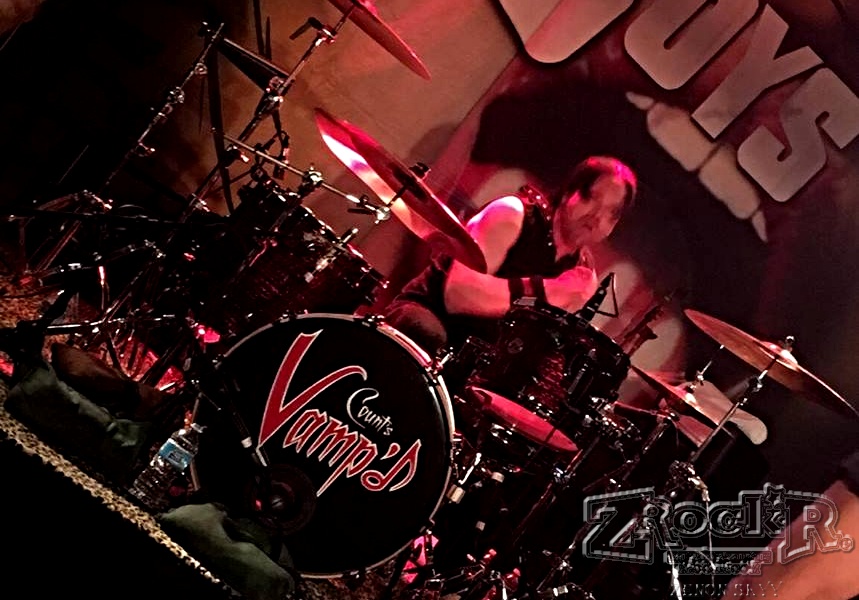 In the wake of Guns ‘N Roses embarking on their rise to the top of the rock heap (which at first was questionable, as Appetite For Destruction was a sleeper to begin with), many majors signed what they believed would be their own version of that famed quintet. The City of Angels was awash in sleaze rock overnight it seemed, with bands adopting monikers using the words “bullets,” “guns,” and the like.
From the ashes of a post-Capitol Records King Kobra emerged BulletBoys, sans drummer Carmine Appice. Enter ex-Hawk bassist Lonnie Vencent, a raven-haired Mick Sweda on guitar, ex-Ratt guitarist (from their formative years) Marq Torien on lead vocals, and newcomer Jimmy D’Anda on skins. Positioned as an heir to DLR-era Van Halen, what with Torien sporting long, straight blonde hair, aping Roth’s stage persona to a degree, them also being signed to Warner Bros. as well as produced by Ted Templeman, their debut stormed up the charts on the strength of a triple bill tour with the likes of Winger and Cinderella. That formula, coupled with two well-received MTV videos, made them a promising up and comer. 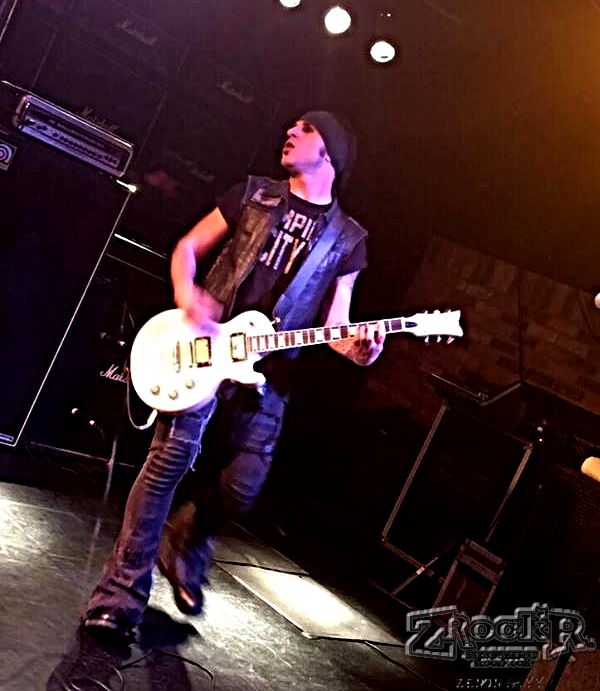 Although their sophomore release, Freakshow, didn’t quite match the success of the debut, due in no small part having been released in the throes of the grunge/alternative revolution and skewed in the writing department to fit in somehow, they soldiered on. Zaza, a third major label release, followed but fizzled in an ugly fashion. Dropped. The writing was on the wall for them as well as for many of their contemporaries.
After Acid Monkey in ’95, it would be several years before any version of the band would surface. Several albums have been released since, most recently Elefanté in 2015.
Somewhere in the last ten years or so Marq had his mane chopped shorter, dyed dark, and started playing rhythm guitar as well as splitting lead axe duties with whoever the other guitarist rounding out the quartet onstage has been. They tend to play Vegas regularly and to a sizable crowd each time. 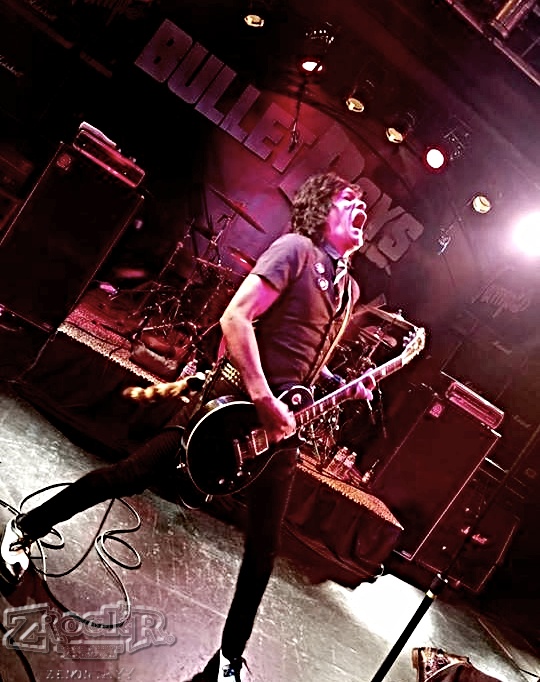 Fiercely initiating the show with an earsplitting “Hard As a Rock,” Torien and company were in fine form. There was a song or two from their last studio effort thrown in for good measure, along with an extended “Hell On My Heels.” All in all, five tracks from their self-titled debut were performed along with the sole “THC Groove” representing Freakshow. A cover of Elton John’s “The Bitch Is Back” was a refreshing departure.
If there was a minor complaint or two it would be this: too short a set list (9 or 10 tunes) and a band that’s issued eight studio albums, regardless of how many were commercially successful, should possibly change up their selections more often.
Other than that, I’d say that the band was well-rehearsed and tight, also Marq’s vocals and energy were superb. Verdict? Highly recommended, but take a cue from a band such as Y&T who keep it interesting with their song choices and generous stage time.