Home›Movie Reviews›Guardians of the Galaxy Vol. 2 - Marvel's Eccentric Band of Space Outlaws are Back!

Guardians of the Galaxy Vol. 2 - Marvel's Eccentric Band of Space Outlaws are Back!

Guardians of the Galaxy Vol. 2 picks up some time after the first installment. Star-Lord, Gamora, Drax, Rocket, and Groot (in baby form) are back, and when Rocket’s greed puts the team in hot water, they find themselves on the run again. The team is split up with Star-Lord meeting a mysterious man claiming to be his father, who has strange celestial abilities. With the team divided and multiple factions hot on their trails, coupled with the mystery of Star-Lord’s father and his own grander ambitions, the team finds themselves in their biggest battle yet.

I loved the first Guardians of the Galaxy film from 2014; it was one of the most pleasant and unexpected surprises in the Marvel Cinematic Universe, and one where the critical and commercial success defied all expectation. The sequel gives us a long overdue dosage of these characters that have become instant overnight favorites, but the execution the second time around leaves something to be desired. Make no mistake; this is still an enjoyable film, but it suffers from “sequel syndrome” with an overabundance of new characters, undeveloped plotlines, and a climax that feels like it was pulled from every other film ever made. 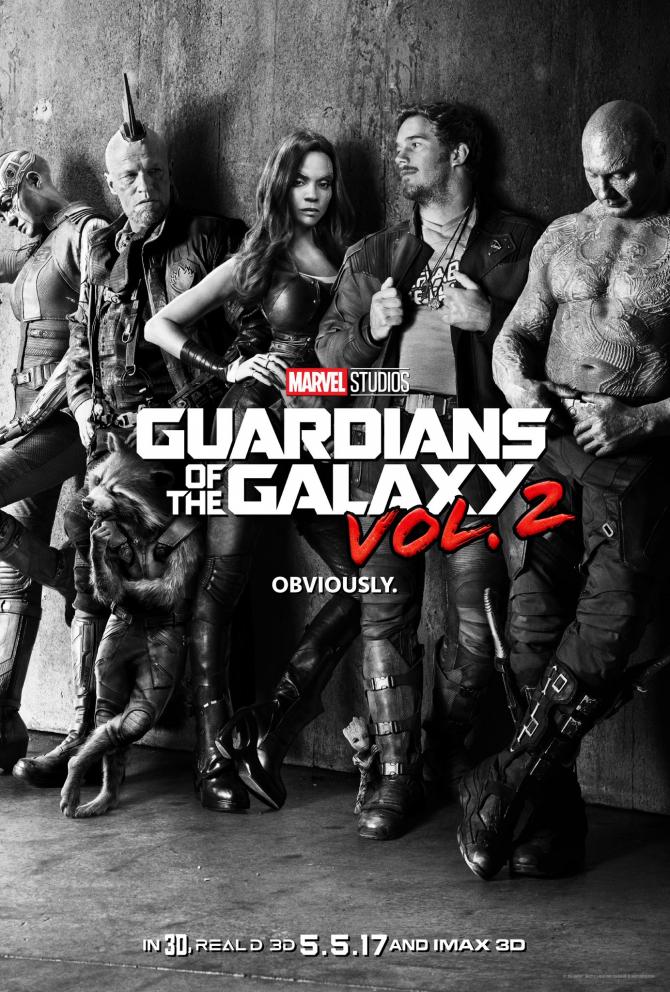 As far as the positives go, the things that worked in the first movie still work here. These are witty, funny heroes, yet ones we still sympathize with and love to watch on the big screen. Once more, we get a soundtrack of vintage classic rock/pop hits, which helps to separate the film from other entries in the MCU. The film is the same as its predecessor in this regard, which is not a bad thing when the movie does not take it overboard. The performances from the actors throughout the movie are generally impressive, including Kurt Russell as Star-Lord’s father. A few “side characters” from the first movie get fleshed out more as well.

But, lightning does not strike twice in all regards. The biggest problem here is that there is simply too much going on. We have countless subplots regarding potential threats/villains, and many of them are just basically cast aside, unless it is convenient for the film. It does not help things any that the film splits the team for a good deal of its duration; a cardinal sin no comic book/superhero "team" movie should ever make. When it is all said and done, the move is overlong and underplotted. Many elements here feel like they are trying to set up the “cosmic” side of the Marvel Universe more, and while this is welcomed, the movie really should be focusing on setting up the Guardians for their appearances in the forthcoming Avengers Infinity War films (if that will indeed be a thing). Likewise, if you're going to have Sylvester Stallone in your movie, he deserves more than a "bit part" that is just speaking.

It is also disappointing that the characters are stuck in the same locations for so much of the films; the movie loses something of the "intergalactic road trip" feel of the original as a result. And a few key characters/locations from the first movie are sorely missed, including Benicio Del Toro's Collector, and John C. Reilly's Nova Corps agent. 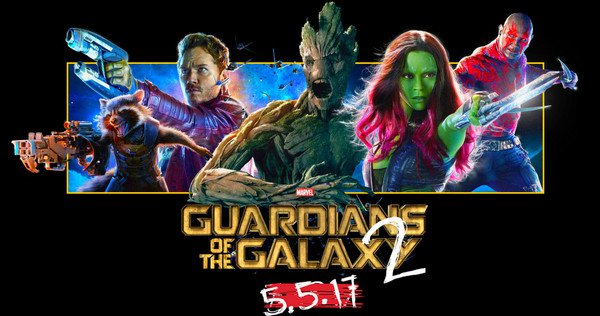 At times, it feels like the movie tends to go overboard with the humor, something I did not think was possible after seeing the first movie. The humor in the first movie was more grounded and believable. But here it feels like the filmmakers are just pushing for laugh after laugh without substance. The laughs don’t stop coming, but you’ll definitely wish there was some more “breathing room” in it all. With the movie this way, much of the drama loses its value.

If it were about 20 minutes shorter, had a less convoluted narrative, and knew when to hold back on the laughs, Guardians of the Galaxy Vol. 2 could have been a better film. The movie is not one of the better entries in the Marvel Cinematic Universe, but it is not a total loss. The performances are still great, and you will find something to love about the movie, from its eccentric cast to its classic pop/rock soundtrack. I can give the movie a moderate recommendation, but you may as well wait for the home release. 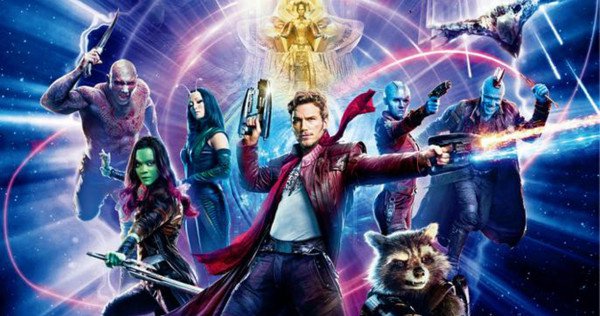 DISCLAIMER: All images in this review are the property of their respective copyright holders, including Disney and Marvel Comics. For promotional use only. All rights reserved.

Junkyard - Underrated Rockers Strike Back With ...