Vivian Campbell has long been one of the most respected men in the world of rock and roll. While people best know him for his role on the first three Dio albums, and for having been a member of Def Leppard since 1992, he has had many other side projects and collaborations, perhaps the most noteworthy of which being Riverdogs, with whom a pre-Def Lep Campbell first released an album in 1990.

California is the latest release from Riverdogs, teaming Campbell with Marc Danzeisen, Nick Brophy, and Rob Lamothe. There have been sporadic Riverdogs releases over the years, though the group’s work tends to be unfortunately overlooked. 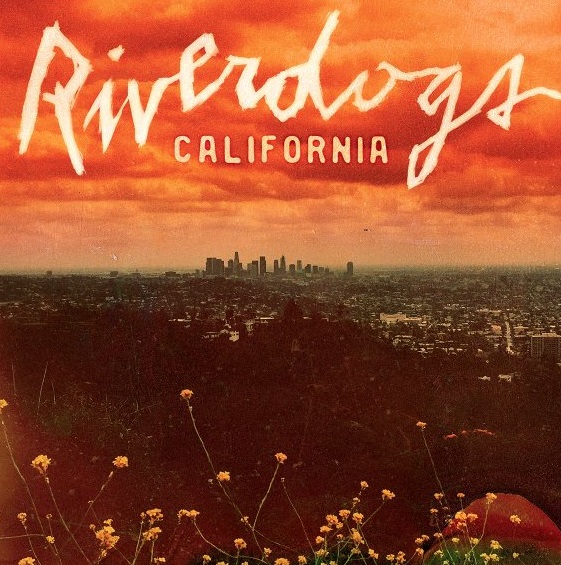 In interviews, band members have claimed that they, for this Frontiers Records release, wanted to return to the spirit of their classic 1990 debut (which was expertly remastered and reissued by Rock Candy a few years back). Does California accomplish what it sets out to?

California proves to be a great mix of old and new sounds; you get the bluesy classic rock sounds you would expect from the group’s first album, but with more modern production and the occasional modern elements thrown in for good measure, this proves to be a solid effort from start to finish in its 11-track duration; even if the sound is similar to the first album in places, it never feels like a retread. There is enough diversity in the variety of tracks that you will never be bored; in terms of Vivian Campbell’s studio output, this one easily bests the latest Def Leppard album.

The Riverdogs are back, and California is a great record that shows what these guys are capable of. No fan should be disappointed in what they hear here. Highly recommended!

War for the Planet of the Apes ...