Janet Gardner has long been respected in the music business for her role as the vocalist in all-female rock band Vixen. While news on the Vixen front has been a bit limited in recent years aside from tour dates and performances, we recently got the unexpected news that Gardner, alongside husband Justin James, would be bringing us a solo album, her first. It is scheduled for release on August 18.

Vixen has a reputation with rock and roll fans for their classic melodic rock anthems and ballads of the 80s glam/hair scene, but the group certainly branched out in the times that have come since. How does Gardner’s debut solo album measure up? Is this the next logical progression for Vixen, or is it a whole new animal altogether?

If you’re expecting the new Vixen album, you’re certainly not going to find it here. This is something radically different, featuring Gardner modernizing and taking things in a new direction. The sound on this album is much more modern hard rock-driven, though a few moments still manage to feel like throwbacks.

What surprised me about this album is, despite how much Gardner/Vixen are associated with “glam rock” styles of the 80s, how aggressive and unflinching a release this is. Many of these songs would not be out of place on modern rock radio. Yet it is still distinctly Gardner’s album; at no point does it feel like she’s “selling out” or making a desperate attempt to stay relevant. This is a powerful, loud, and aggressive release, but perhaps most importantly, it is a GOOD one. 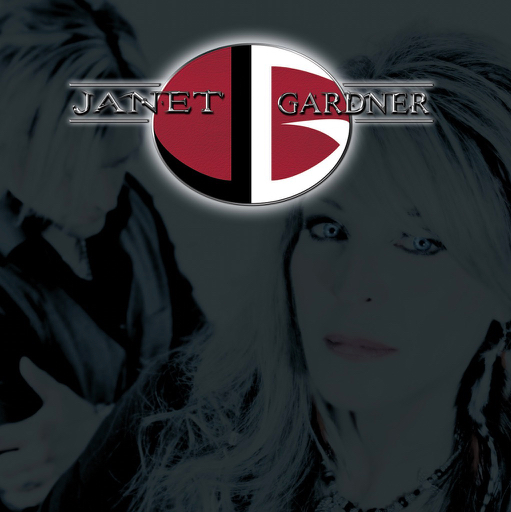 Janet Gardner has given audiences an unexpected surprise in the form of her first solo album. One never knows what to expect from things like this, but Gardner's solo debut hits hard and never lets up in its 10-track duration. It won’t be for everyone, but if you have an open mind, you might be pleasantly surprised. Highly recommended!