Alice Cooper is a man that needs no introduction. It is hard to believe it has been nearly 50 years since he released his first album! For half a century he has been bringing us shock rock and unrivaled stage shows that have been every bit as entertaining as they are controversial.

Cooper’s most recent prior studio album was 2011’s Welcome 2 My Nightmare (itself a sequel to 1975’s classic Welcome to My Nightmare LP) though that one was a bit of a disappointment due to its inconsistent sound and bizarre musical choices (disco dance music? A duet with Kesha?) The Hollywood Vampires album, teaming Cooper with Joe Perry (of Aerosmith) and Johnny Depp, was certainly a better release, though that was more of a side project.

This fan wanted to know when we’d get the next REAL Alice Cooper album, though. And perhaps more importantly, a good one.

2017’s Paranormal is the TWENTY-SEVENTH studio album from Alice Cooper! The man has battled his demons, but unlike many of his contemporaries, has come out on top, remaining a phenomenal performer, and perhaps more surprisingly, becoming a model citizen off the stage! This new release features Cooper’s current band of musicians, along with a handful of guest stars. 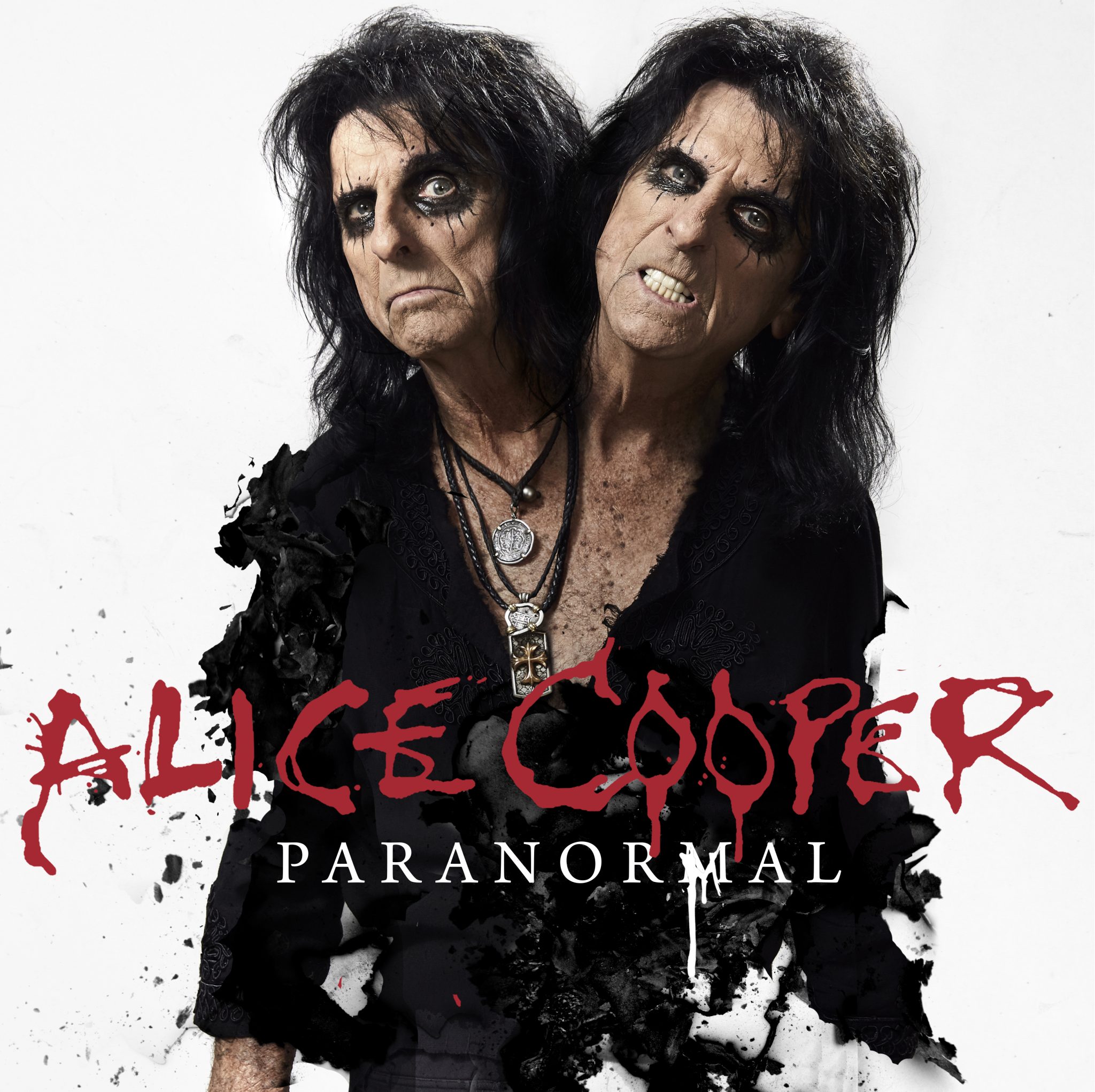 I certainly had my skepticism coming into this record, but it is definitely more of a “Classic Alice Cooper” record than his scattershot previous effort. It feels like the sound pulls from elements all over Cooper’s career, and there are plenty of fun outside influences as well. The album feels classic, yet brand new at the same time, much of which is likely due to the involvement of classic Cooper-era producer Bob Ezrin (who helmed the last album, though this one feels more like a “real” Alice Cooper record.)

The 10 core tracks that comprise the main album are a fast listen and a lot of fun. Opening cut “Paranormal” gets the party started in fine form, and even features work from Deep Purple’s Roger Glover! The bluesy “Fallen in Love” features ZZ Top’s Billy Gibbons, and would have been as at home on one of their albums as an Alice Cooper record. The advance-released single “Paranoiac Personality” sums up everything we love about Alice Cooper, and why he remains revered as one of the lead innovators in theatrical shock rock, even a mere few months prior to his 70th birthday. From gloomy, atmospheric rockers to the fast-paced fun numbers with horn section backing, this record has all the bases covered. While I would not say these are the most memorable Alice Cooper songs of the new millennium I have heard so far, there is no denying that this record kicks ass.

We also get a bonus in the form of eight additional tracks – two new songs from the reunited “Classic Alice Cooper Band” (sans the late Glen Buxton), and six additional live tracks from the current band. While the new tracks from the old band members are not exactly earthshaking, they DO raise the hopes that we may get a full album from these guys again one day. The live cuts are about what you would expect; in a good way. The Coop’s current band is one of his strongest in years, and they do a fantastic job bringing these songs into the 21st century.

Paranormal is a fantastic new record from Alice Cooper, and definitely feels more like classic Coop than his last record did. Only time will tell if these songs stand the test of time, but in the meantime, this is a killer listen that longtime and new fans alike will love. Highly recommended!