Home›Movie Reviews›Lemmy - A Look Back at the 2010 Documentary on the Legendary Motorhead Frontman!

Lemmy - A Look Back at the 2010 Documentary on the Legendary Motorhead Frontman!

Ian Fraser “Lemmy” Kilmister, bassist/vocalist of Motorhead, rocked the world until his unfortunate passing in 2015, mere days after his 70th birthday. This was the literal rock star that rocked until he died, and served as an influence to countless hard rock and heavy metal acts, and was a fan favorite around the globe. He had also played in the space rock act Hawkwind early in his career, and in more recent years, the rockabilly side project The Head Cat, alongside Stray Cats drummer Slim Jim Phantom. 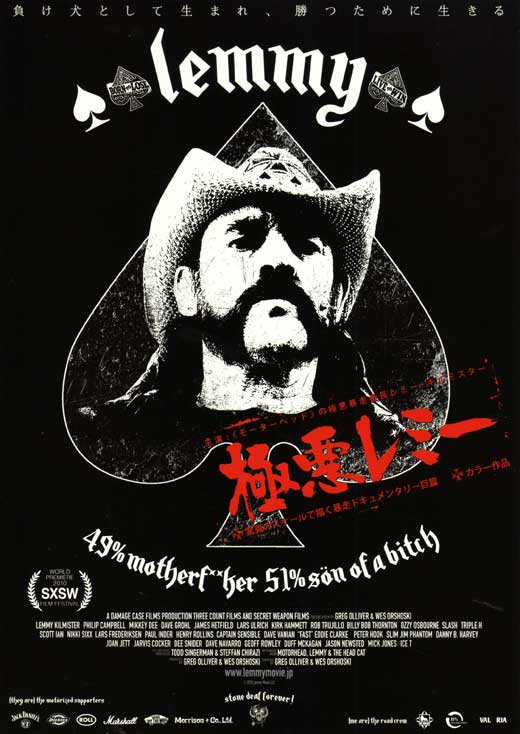 Lemmy does not take the traditional “chronological overview of a rocker’s life” approach to documentaries, instead remaining firmly planted in the present day, with Lemmy’s friends and fellow musicians sharing their experiences. Lemmy is shown on tour and at home in his California apartment, in close proximity to the legendary Rainbow Bar and Grill, where he was a regular guest. The film gives the viewer a look into all aspects of Lemmy’s life, from the unstoppable rock titan on the world stage, to spending time at home with his son.

If you are a fan of classic hard rock and heavy metal, you are almost certainly a Motorhead fan. And is there anyone in the world of rock and metal more iconic than Lemmy? While it is not perfect, this film does a good job taking a look at Lemmy’s life, as well as a look at him through the eyes of those who knew and admired him the most. 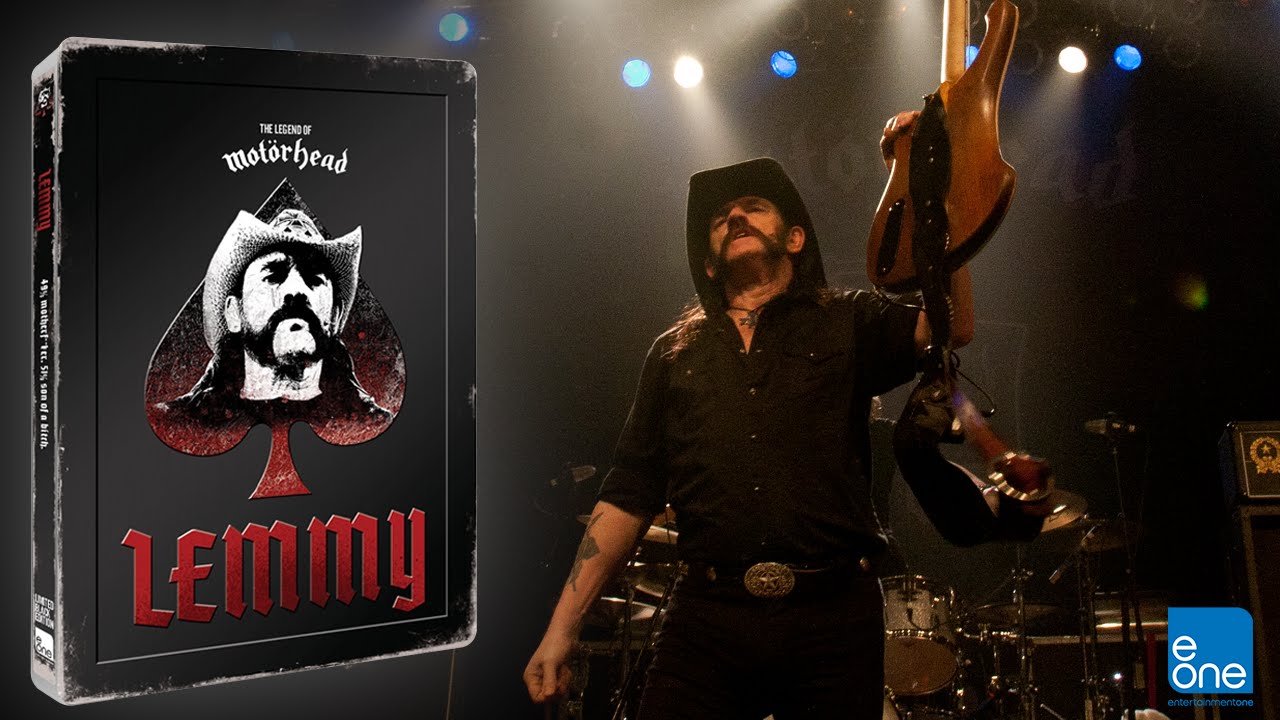 The sheer amount of talent that was gathered for the documentary during the three years over the course of which it was created is one of the finest features of the movie, with literally everyone from Ozzy Osbourne to Billy Bob Thornton! Just when you think you’ve seen it all, this film comes out of left field and hits you with something all the more unexpected and surprising, whether our hero is playing a video game, or watching Family Guy on a tour bus. Despite his heavy metal headbanger status and drug-ridden past in the Hawkwind days, the film shows Lemmy to be a humble man who appreciates his fans, posing for pictures with all of those that see him hanging out in the Rainbow. Lemmy’s comments on his mortality are all the more heartbreaking and wrenching with his recent passing.

The one problem with an otherwise impressive film is that the movie is not exactly for Lemmy newbies, nor is it a comprehensive overview of the history of Lemmy/Motorhead. The movie seems to have the expectation that someone already knows who Lemmy is/has a general understanding of his history/career/etc., though to people like this fan, who already respected and idolized Lemmy, these are hardly faults. 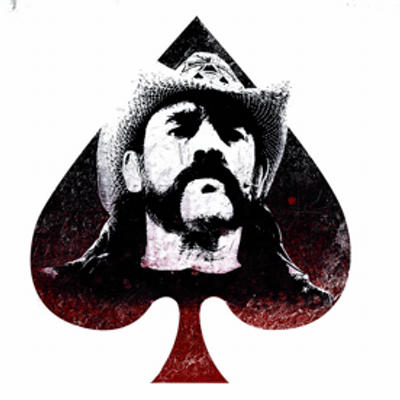 My review is based on watching the film on Netflix; not one of the more extensive home video releases with bonus features, so unfortunately I am unable to comment on that content.

Lemmy is a fantastic film chronicling the life and times of its iconic title subject; fans of Mr. Kilmister will be more than impressed with what they find in this movie. Highly recommended to every fan of the late Motorhead frontman!