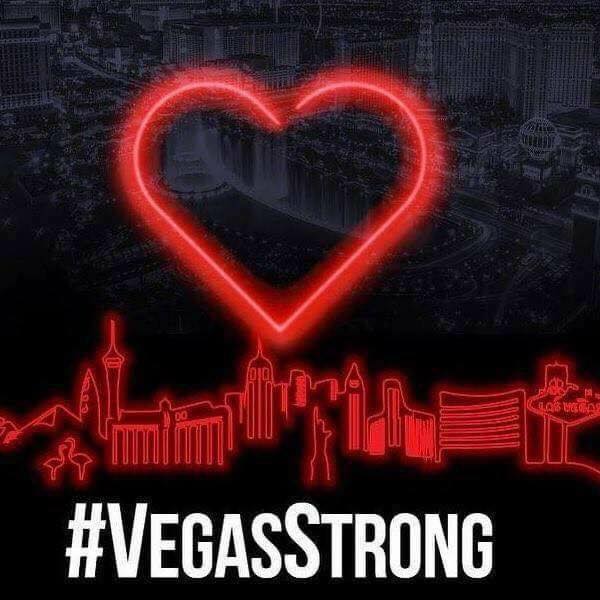 AND A SPECIAL SHOUT OUT AND THANK YOU TO OUR HERO, WICKED GARDEN'S JAY DARDANO, WHO WAS ONE OF THE FIRST PARAMEDICS ON THE SCENE.

HAVE NO DOUBT, THIS CITY MAY HAVE TAKEN A PUNCH BUT WE STAND PROUD AND TALL.