Co-Founder of Marilyn Manson and The Spooky Kids.... 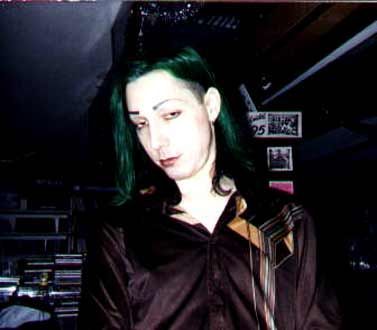 A force to be reckoned with on the original Miami Goth scene and an inspiration to many spooky kids world wide.

Scott left this plane of existence earlier today,  October 22, 2017, due to complications of the Colon Cancer he has been fighting.  He was 49.

All of us at ZRockR Magazine send our deepest condolences to Scott's family, friends, band mates and many fans. 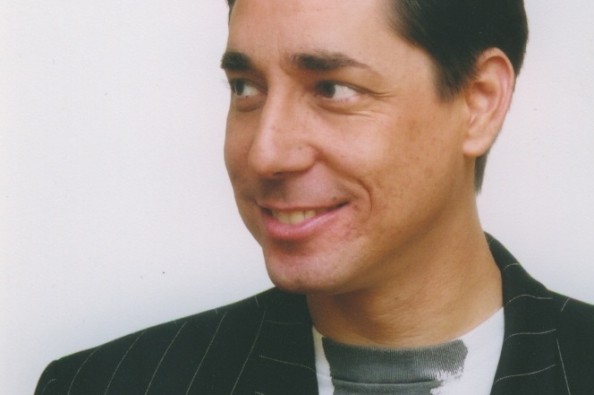 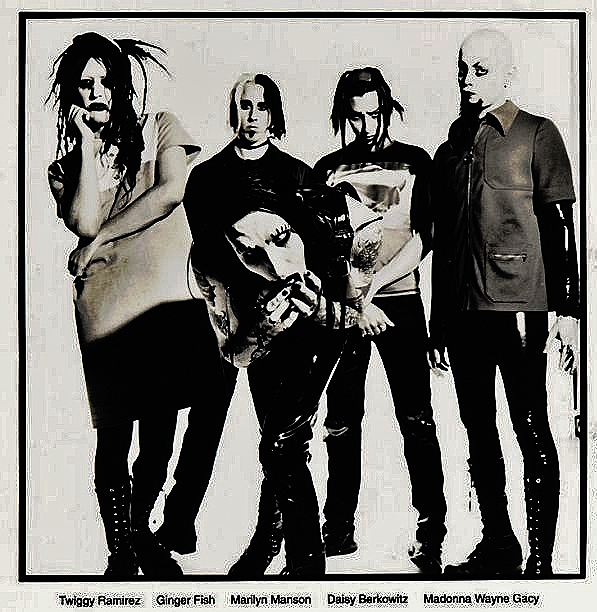 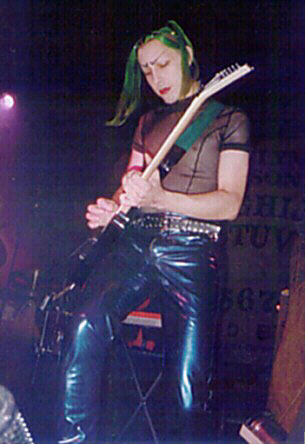 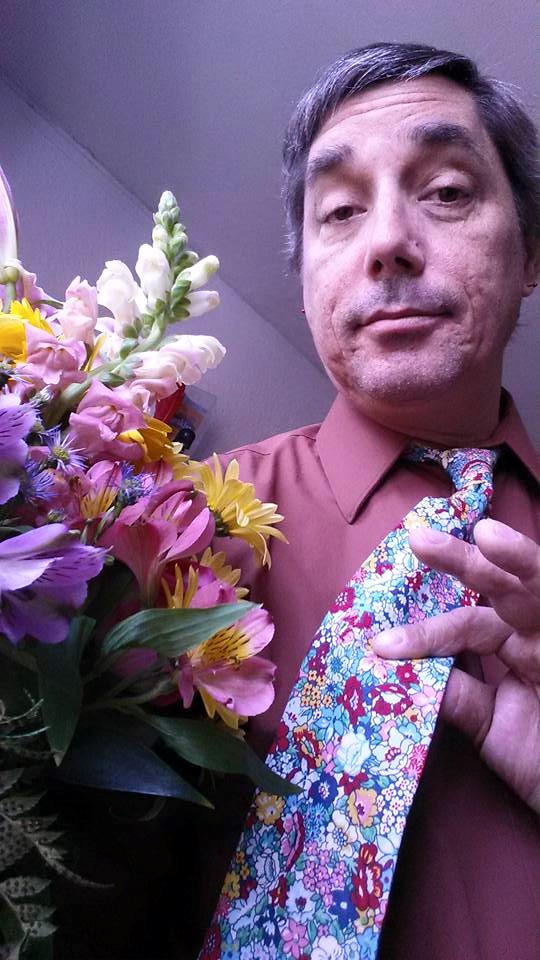 Scott looking nothing like Daisy- 2016  -   Rest in Peace, there is a hell of a band on the other side of the veil,  we are sure you will be bringing that gothic industrial element it needs...

ALL PHOTOS OF DAISY/ SCOTT WERE GATHERED FROM THE INTERNET AND ARE PROPERTY OF THE PHOTOGRAPHERS/ ARCHIVISTS. WE USE THEM SOLELY FOR TRIBUTE REASONS TO SCOTT/ DAISY AND WILL REMOVE ANY IF ASKED TO.