I have only been to the Beauty Bar a couple other times before this night. From what I can remember, the small outdoor venue has had a slight remodel, and mostly looks pretty nice. Although I wasn’t a huge fan of the big speakers blocking the sides of the stage, or the super dimmed lights, the artwork all over the surrounding walls kind of made up for that in my eyes. I kind of like things like that. But that’s just me. 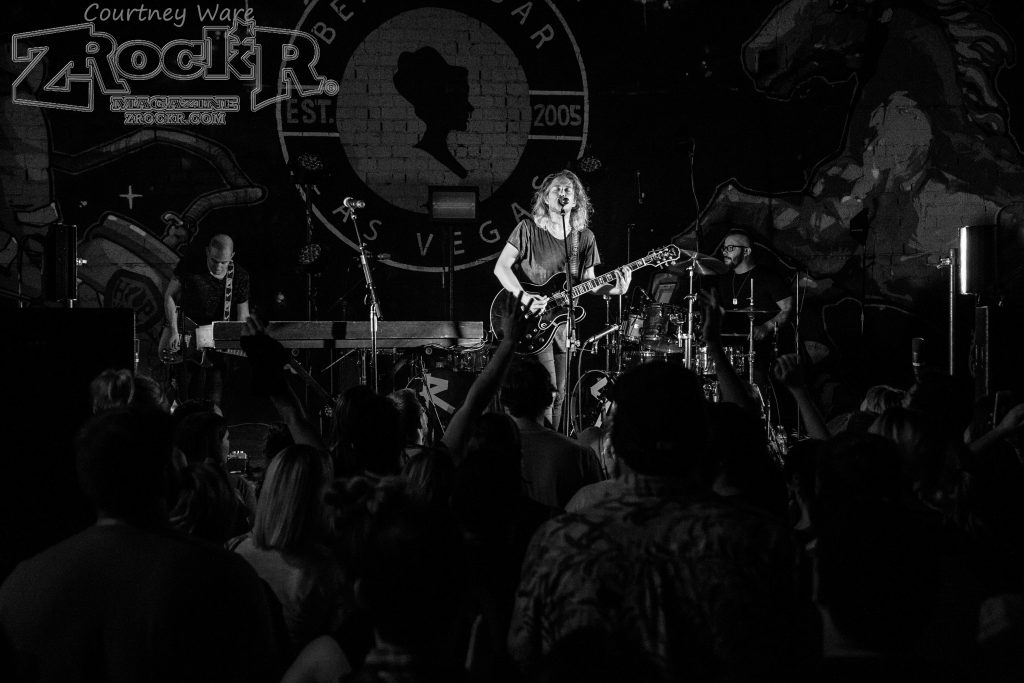 Starting off the night was electro pop rock act 888. They are from Colorado, and were pretty recently formed. Danny Stills, Danny Cooper, and Aaron Rothe were all involved in metalcore act Drop Dead, Gorgeous prior to the formation of 888. I find this pretty cool, considering the song Dressed For Friend Requests  from their 2006 release, In Vogue was on my MySpace song playlist, (yeah, you read that correctly.) along with being on repeat throughout 2007-2008 on my Zune. (yeah, you read that right, too!) Anyway, although they’ve left the harder music style behind, I can definitely respect them for opening themselves up to this electro/pop/rock genre. They played their set very well, and got the crowd excited, especially with their bringing of drums into the crowd for the last parts of their final song. I always love musicians who can get in with the crowd!

Check out the video for “Critical Mistakes” here!

The Rocket Summer is a solo project of Bryce Avary, from Dallas/Ft. Worth, Texas. This man writes and produces every single song on all of his records, and that alone is very respectable. This specific tour is supporting the 10th anniversary of the album Do You Feel, released in 2007. The album was played in its entirety, along with several extras and suggestions from the crowd. Bryce is clearly a very humble and thankful musician, he paused multiple times to thank the crowd for their presence, and for supporting this album release, calling it “very magical and special.” And it was. There were numerous times throughout the show where Bryce could be seen in the very center of the crowd, with a huge smile on his face, while he and his fans sang all their favorite songs. 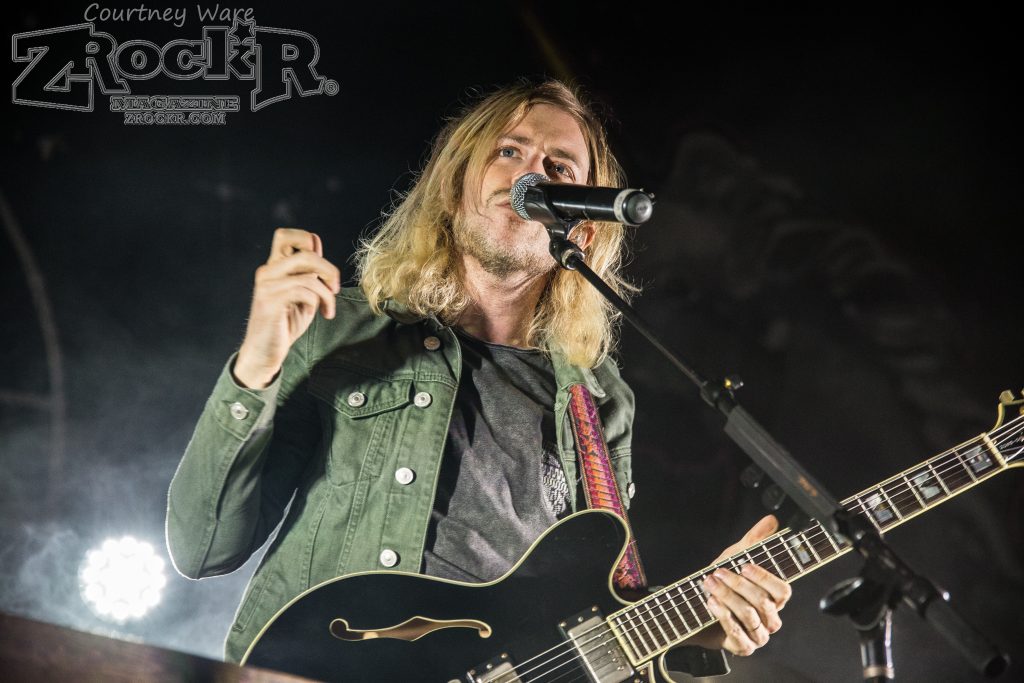 Although the venue wasn’t sold out or packed, there was a very high energy, concentrated love for this man’s music, and you could feel it. It was hard not to notice the fans who were ear to ear smiling, singing, and dancing along to these pop/rock songs. I honestly felt like a kid again, pop punk and pop rock acts like this have always had a special place in my heart.

Professor Marston and the Wonder Women - ...

Rancid and Dropkick Murphys' From Boston to ...