50 Years of Layne Staley: The Birthday Celebration at the Moore 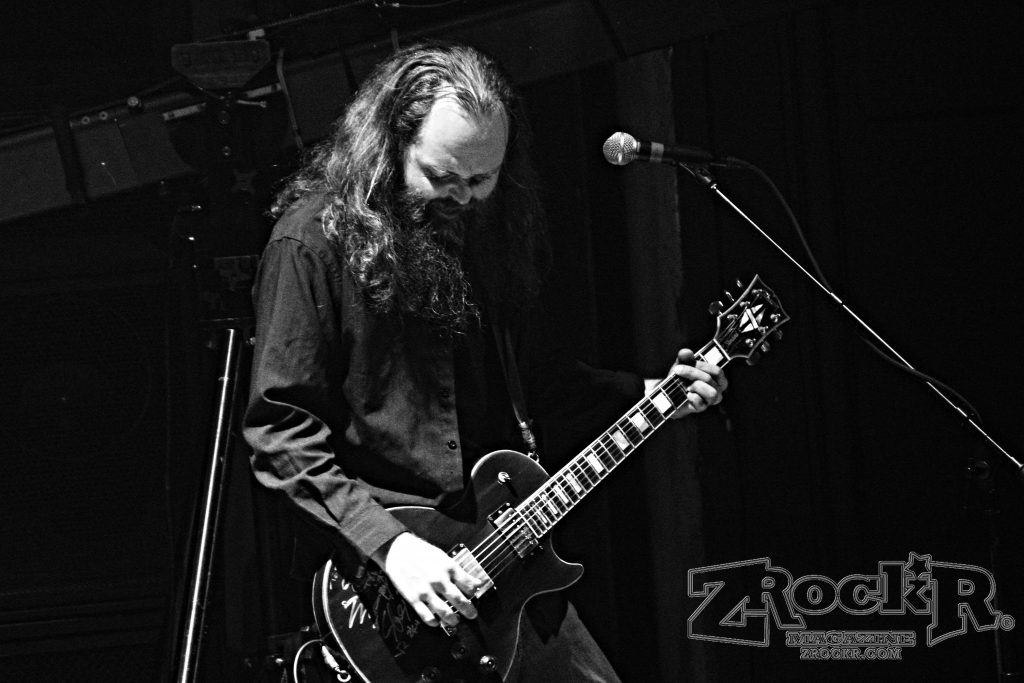 As we stood in front the famous Moore Theater on August 19th, you can feel the history even outside the walls.  The Layne Staley Tribute Concert, this year falling on what would have been his 50th birthday, brought people literally from all over the world. Fans of the Alice in Chains singer came to pay respects in the halls that helped give birth to the grunge movement.
On this stage, bands like Chains, Soundgarden, Pearl Jam and other cut their teeth. The video for “Even Flow” was filmed here. One of the only 2 shows played by the original “Mad Season” was held here. As we were led into the Theater, our own Stephy Hayward was given a position literally on the stage to photograph the event.
The event brought out a who’s who of the Seattle scene, then and now. Put together by JT Phillips of Klover Jane, the night featured Nick Pollack of underrated grunge group My Sister’s Machine, Jar of Flies, 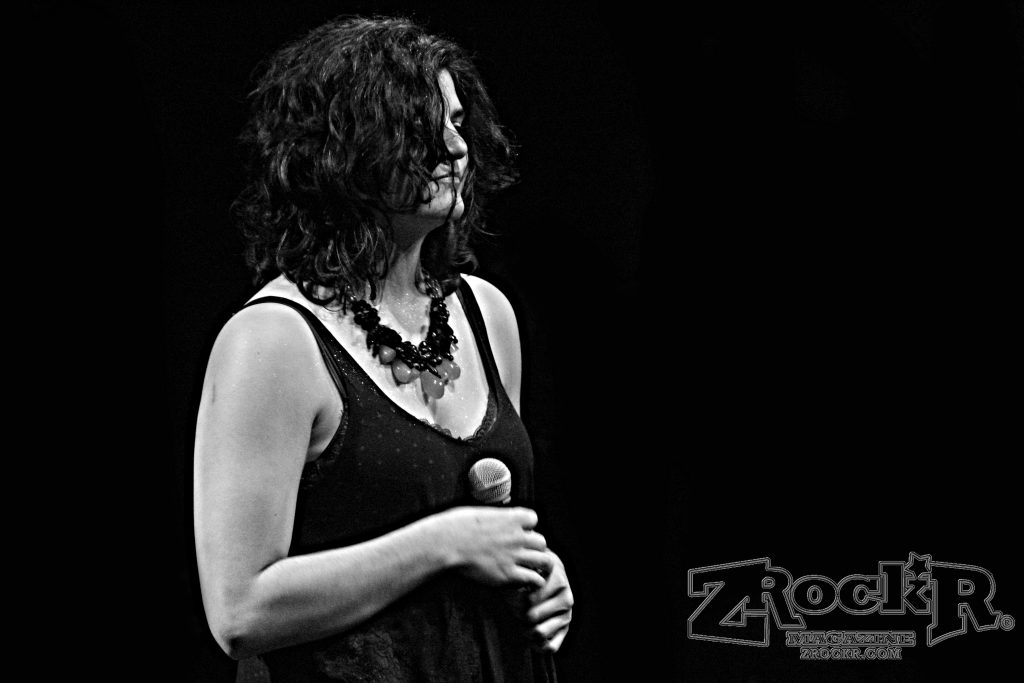 Travis Bracht of Second Coming, Van EPs, Windowpane, and Los Angeles’s Alice in Chains tribute, Memory Layne.
All of the classic AIC songs were represented, from “Man in the Box” to “Heaven Beside You”, “Rain When I Die”, and more. The musicians transitioned fairly seamlessly, with very little downtime. The bands all praised Layne, but also JT Phillips, who shoulders much of the burden every year to put on the show. The concert was being filmed for the documentary Sound of Echoes (future release on DVD), and although sometimes seeing the camera men on stage mere inches from the performers took away the meaningfulness of the even at times, that is but my only complaint.
The evening featured raffles, with one gentleman bidding $2,000 for an autographed copy of the first Mad Season album, with the proceeds going to charity. During intermission, someone said to him, “Dude. Do you realize you just spent $2,000 on a record?” and he responded with “I just spent $2,000 on my heroes.” which was a response that took the wind out of me, in the good way. 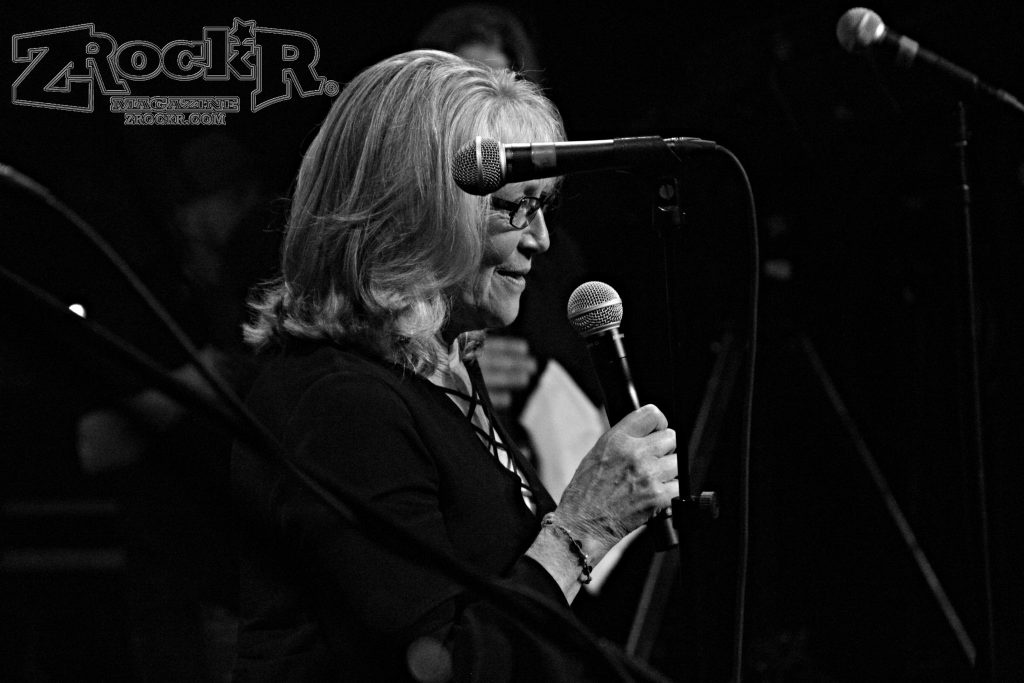 Layne’s mother, Nancy McCallum, came out and spoke to the crowd, giving a touching tribute to her son and thanking the entire Seattle scene, while also giving a stern warning about the dangers of drug use. She didn’t sugar coat it, stating “If you’re doing drugs, you going to die. That’s it.” It was the evenings most touching moment as nearly everyone in the crowd wiped their eyes. 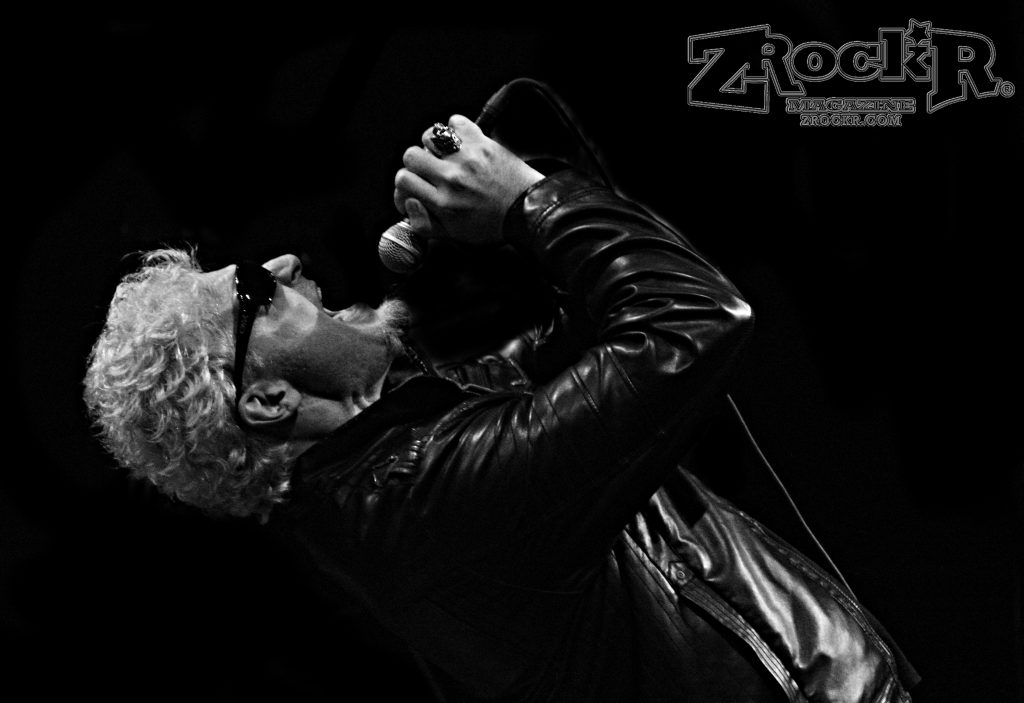 Memory Lane, who was asked to perform by Nancy McCallum herself, did Mad Season’s “I Don’t Know Anything” and “Lifeless Dead” more than justice, as the only out of town band were extremely well received.
While the was many standout performances of the evening, such as Van EPs version of “Rooster” and Intisaar Jubran’s soaring vocals on “Brother”, the show stopper of the night was Travis Bracht. He came onstage in a black hoodie and sunglasses, and began speaking of the times he had spent with Layne and Mike Starr, the original bassist of Alice in Chains who also succumbed to a heroin overdose. As he told his story of the last time he saw Layne alive, merely weeks before his death, he shouted into the mic “Junk Fuck!” and immediately howled the opening wail from “Junkhead”. Every one in the crowd stood. In what was the most mesmerizing 4 minutes of an over 2 hour show, Bracht channeled Staley and delivered such a dynamite performance that the crowd was silent nearly 3 seconds (an eternity at a rock show) before giving him the ovation he deserved. 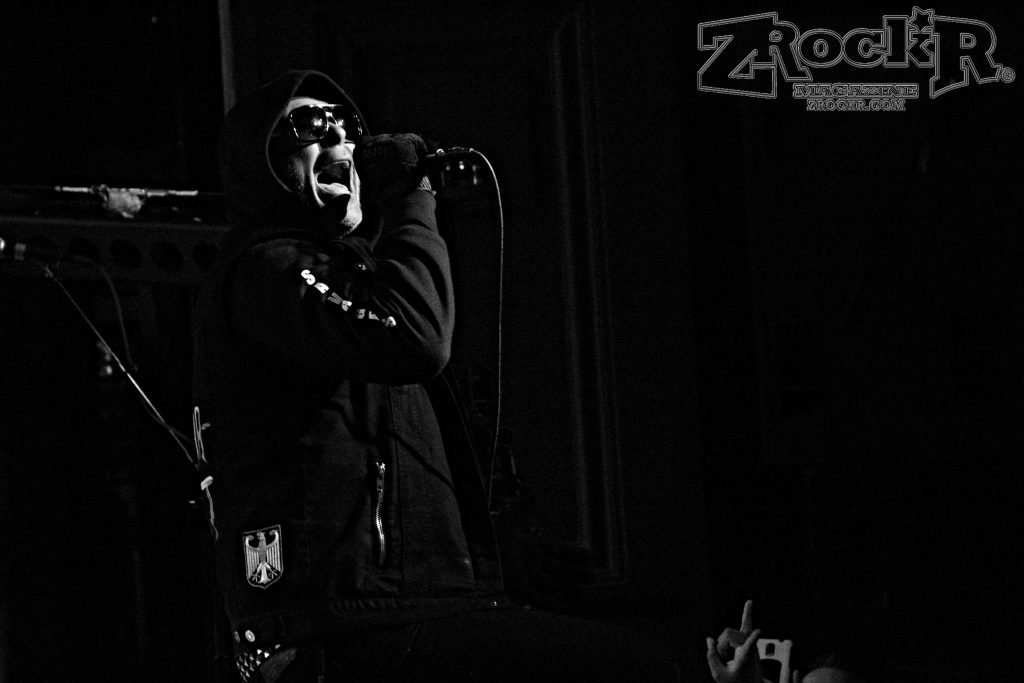 Outside the venue after the show, we mingled with locals and tourist, musicians and fans. All there for the same reason. No one bragging about how drunk they were, no one slamming a local musician, no one trying to scam some  woman into thinking they’re someone they aren’t or never were. It was real, much like the music itself.
Set List 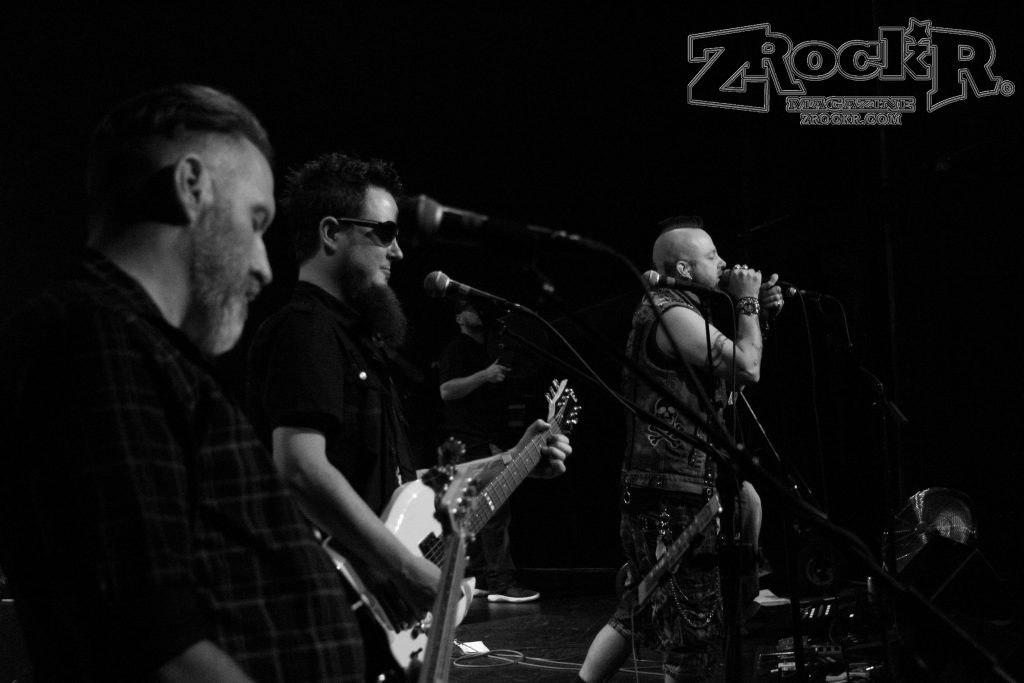 Dirt
I Don’t Know Anything
Lifeless Dead
God Smack
Hate To Feel
Angry Chair
Would?
River Of Deceit
Brother
Down In A Hole
What The Hell Have I
Put You Down
Man In The Box
Love Hate Love
Junkhead
Sunshine
Say Hello 2 Heaven 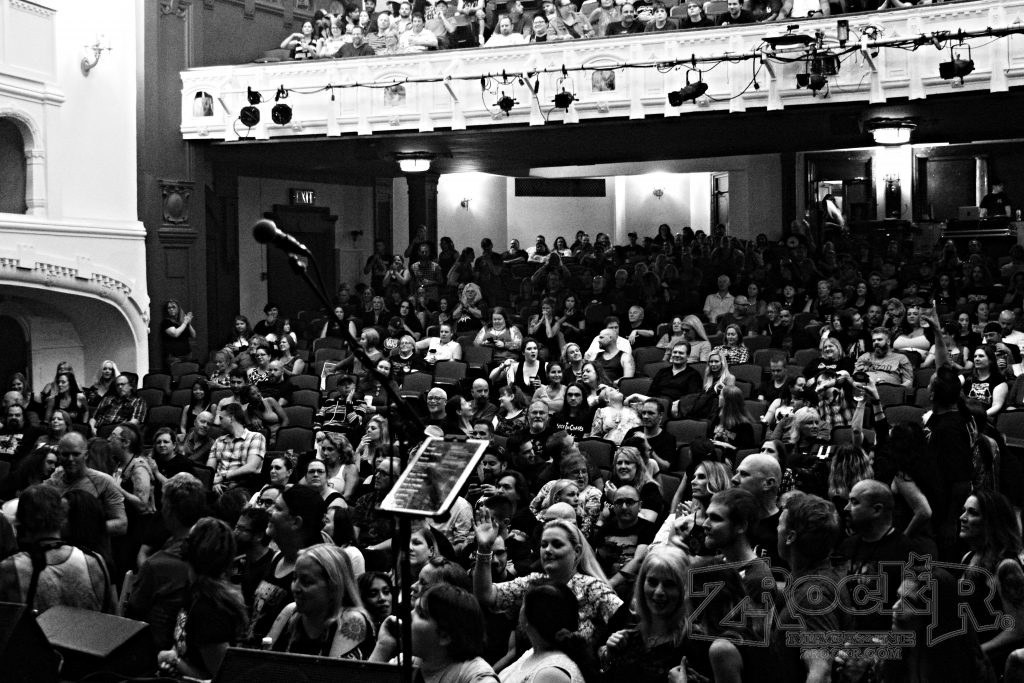