Children of the KoRn are a Las Vegas based KoRn tribute band. And hot damn, they're a good one. Made up of Vocalist Joel Floyd West (previously of DriVen), Craig Nielsen (Smashing Alice/Former Flotsam & Jetsam) on drums,  Dustin Turner (Smashing Alice) on guitar, Chuck Dunnum (Systemec) on bass, and Kevin Johnson, also on guitars. It's like a mini super group of some of the fine local musicians we have here in Vegas. 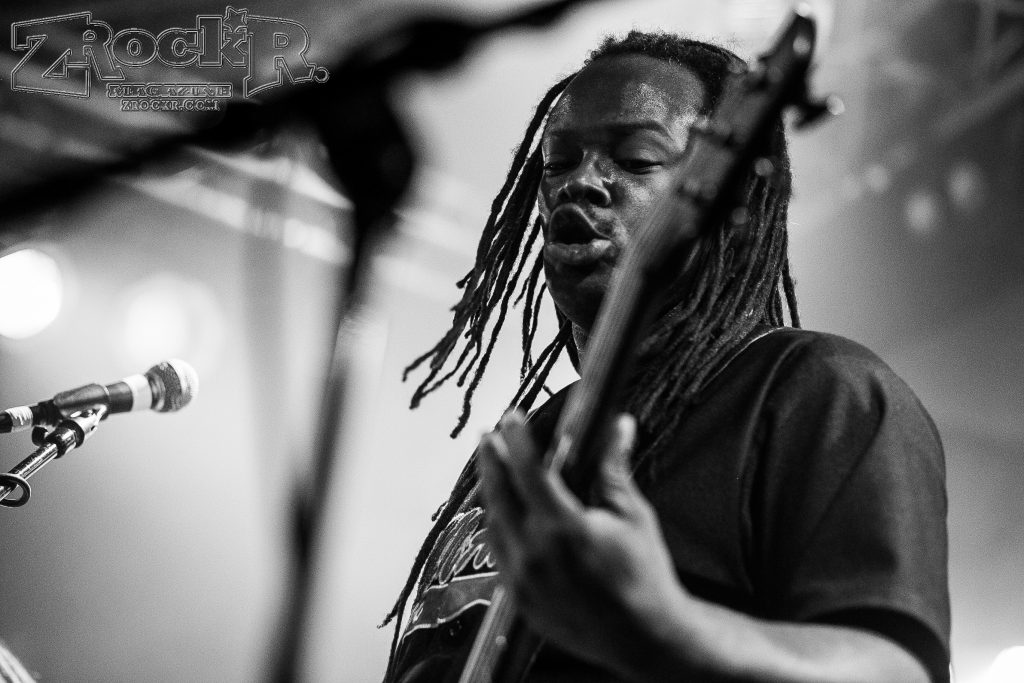 These guys play very well in their other projects, respectively. But THIS show. This was one hell of a performance. It was their second performance ever, and it was in front of a mostly packed crowd at Count's Vamp'd. It was their second performance as a solidified band, and during this set, I found myself remembering the popular KoRn songs that I have heard through the years. Joel Floyd West has perfected his Johnathan Davis impersonation, and the all around high energy on stage made for a killer performance. 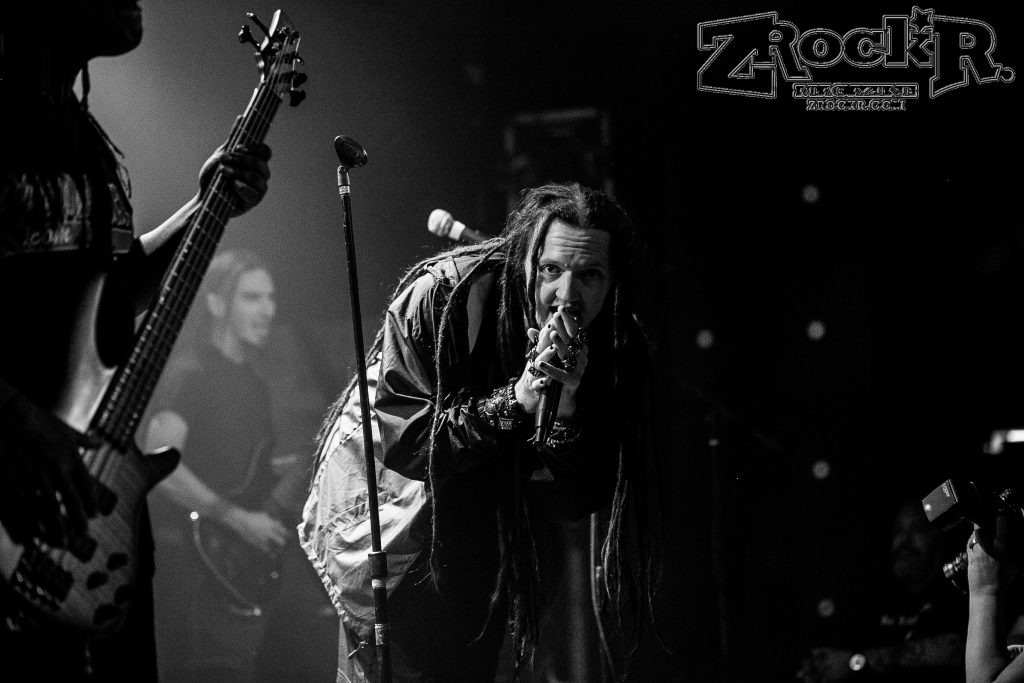 If you're a KoRn fan, these guys should definitely be on your watchlist... and that's coming from someone who isn't huge on KoRn. (Totally nothing against them, by the way. I respect them as musicians, I just never got into them too heavily.)

Keep a look out on their page for future performances!
http://facebook.com/childrenofthekornlv