Home›Reviews›Sparzanza strikes back with Announcing the End!

Sparzanza strikes back with Announcing the End!

Sparzanza is comprised of Fredrik Weileby on vocals, Calle Johannesson on guitars, Magnus Eronen on guitars, Johan Carlsson on bass, and Anders Aberg on drums.

Founded in 1996 in Sweden, Sparzanza has been rocking for many years, and the group has their sights set on expanding their audience and taking over the hard rock and heavy metal world. Announcing the End is the latest studio effort from this group, of whom I only recently became aware. How does their latest release fare, and is this a group that you should check out? 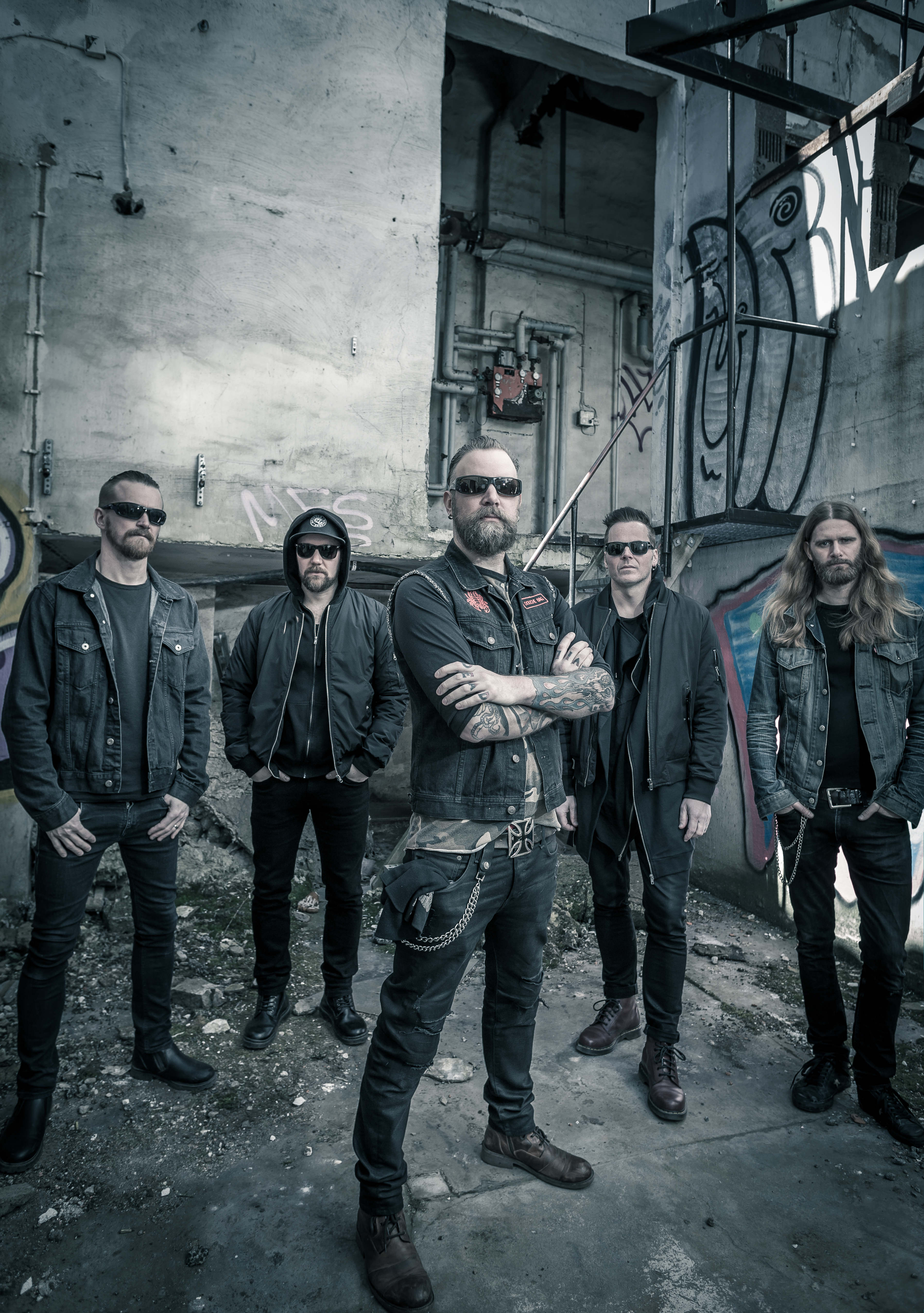 This album was my introduction to Sparzanza, and while I will be the first to admit that I was not thrilled with the release, it does show that these musicians have talent, and have yet to make their masterwork. The quintet definitely has musical ability, and while there are some hints of greatness here, the problem is that the record ends up feeling like so much that so many other bands have put out over the years. While this is a Swedish metal band, there are too many moments on this release where they wind up sounding like every American band you hear on modern rock radio.

Announcing the End introduced this rock and roll fan to Sparzanza, and it is essentially a “good but not great” release that hints at the greater talent of its individual band members. The pieces are all there, but they just don’t quite come together; too much of the album feels like a retread of modern rock bands we’ve heard on the radio countless times over. A moderate recommendation, but it won’t be for everyone.

Motograter at the Beauty Bar in Las ...