Operation: Mindcrime – The New Reality is the Final Album in Geoff Tate’s Trilogy!

In recent years, we have seen Geoff Tate part ways with Queensryche, the band in which he became a household name in the hard rock world. Following his departure, he formed his own version of the band, initially called Geoff Tate’s Queensryche, which put out the Frequency Unknown album back in 2013. More recently, the band name changed to Operation: Mindcrime, after the classic Queensryche album of the same name, with Tate announcing a trilogy of concept albums. At long last, the third and final entry in this canon, The New Reality, has arrived.

The Operation: Mindcrime releases have been met with a mixed reception, albeit one far superior to the scathing reviews that Frequency Unknown got. While I myself confess to not being the biggest fan of these releases, I will not deny that each of them have had their share of solid tracks, even if the second release in the trilogy was a little more mellow than I would have liked. How does The New Reality hold up, and does it close out Tate’s trilogy on a strong note? 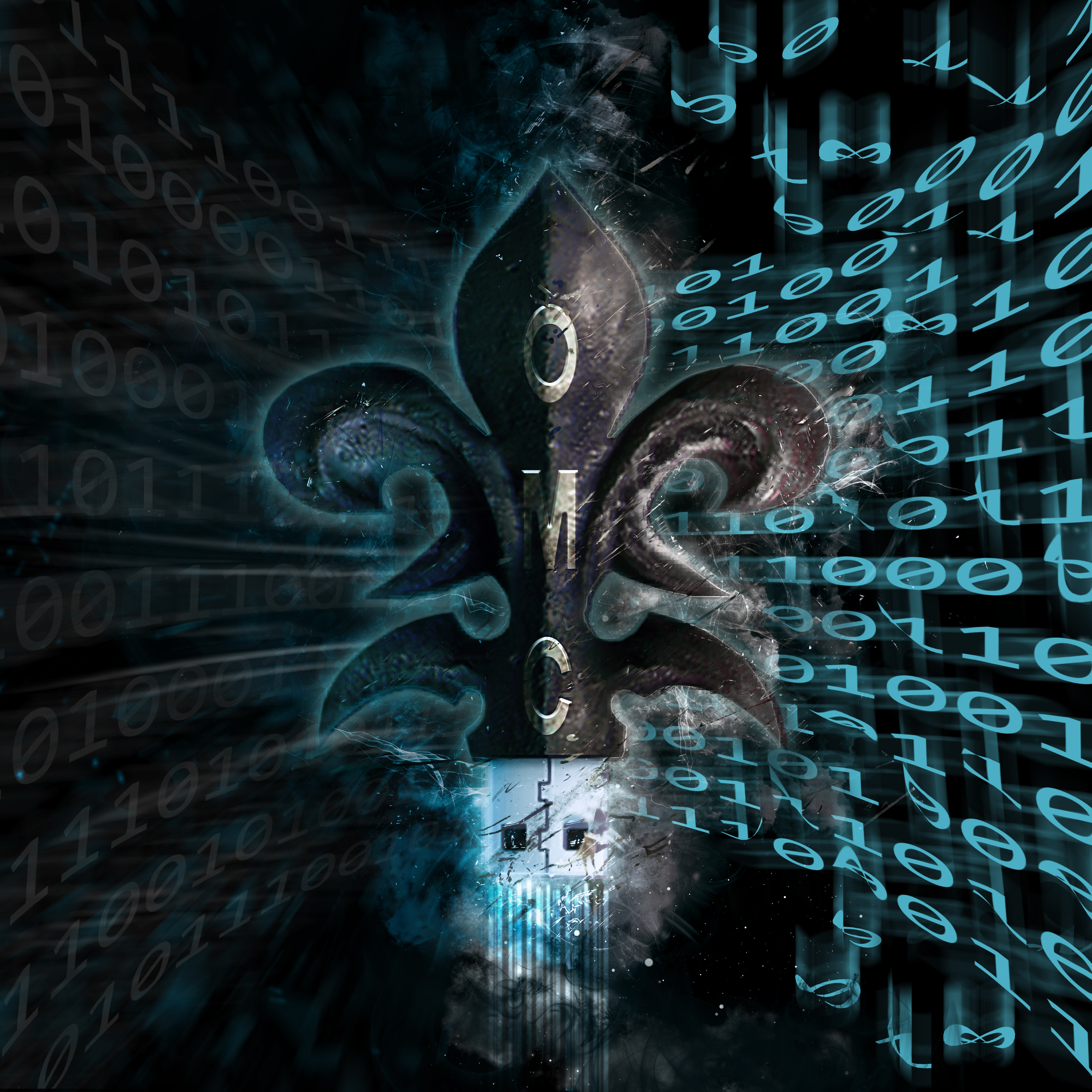 While I would not call The New Reality a masterpiece, I think I can safely call it the best of Tate’s trilogy, in that it is the hardest hitting and most musically diverse release in the canon. There are more modern-driven rockers, slower progressive numbers, lengthy and melodic suites, and even rockers with saxophone accompaniment! It is a wild and unpredictable release, and certainly a lot of fun to listen to. Above all, and most importantly, it’s actually GOOD.

I don’t think people came into Tate’s trilogy fully knowing what to expect; Tate’s musical direction has been all over the place since he split from Queensryche. The future is also uncertain, as this is the final album in the trilogy, so whether we will receive further releases from the Operation: Mindcrime band remains up in the air. That said, in the meantime, pick up The New Reality and hear Mr. Tate doing what he does best. A strongly recommended release!