On November 25, 2017, a trio of Vegas bands united on the Vamp’d stage to rock audiences over the long weekend: The Remainz, CracKerman, and Wicked Garden!

Starting off the show was The Remainz, the one group of the evening I had not previously been familiar with. The group’s talent includes guitarist K Caruso and drummer Michael Maysonet, but the true stand-out talent in this group is its vocalist, Mary Kryah. This woman has a powerful voice that brought plenty of life into the tunes throughout evening, ranging from tracks that included Queen and Stone Temple Pilots alike (any band that knows Queen’s “Let Me Entertain You,” one of that band’s best deep cuts, scores major points in my book). Caruso and Maysonet have played in countless Vegas-based bands over the years, and I am truly hoping this one is around for a good long while still.

Second up for the evening was CracKerman, a group that has continued to impress me in recent years, due in no small part to the energy and stage presence of frontman Tyler Lawson, a man who makes himself the center of attention no matter where he goes, and by any means necessary. The group has continued to make music, and wowed audiences with a set of their original cuts, including numbers like “They Call Me White Trash.” This is a group with influences all over the place, and it shows in every original cut that they perform. These guys don’t disappoint, and this evening at Vamp’d was no exception. Needless to say, this is a band I look forward to hearing more from in 2018. 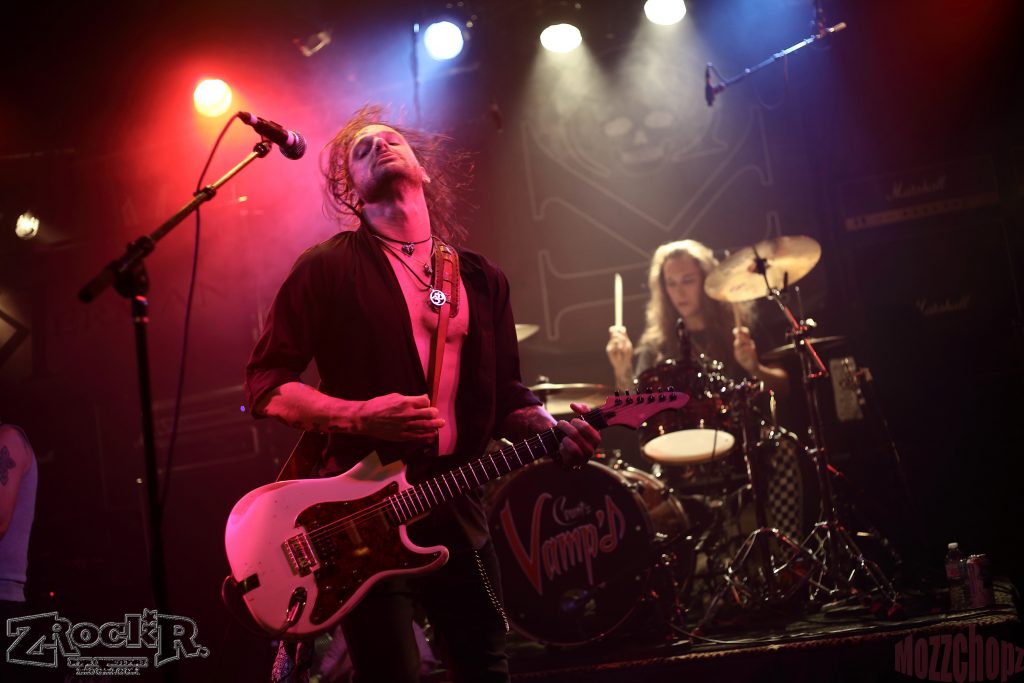 Topping off the evening was Wicked Garden, Las Vegas’ premier tribute to 90s alternative rock. This group is another personal favorite, featuring some of Vegas’ top rockers, doing justice to the songs of the era when grunge was king. What really made this night an impressive one, however, was that the band was to introduce original songs in addition to their usual assortment of 90s cover tunes. This was a surprising highlight; the songs blended in with the band’s set seamlessly; you’d swear these were deep tracks from the glory days of grunge if you did not know better. Another unexpected highlight was a cover of Tom Petty’s “Refugee” done in tribute to the recently fallen classic rock star. I’ve seen Wicked Garden countless times over the past several years, but the group keeps getting better. The new, original songs were the icing on the cake, and I look forward to getting my hands on the band’s eventual album release.

These three bands rocked Vamp’d, and this rock and roll fan looks forward to seeing them in action next year. If you live in or will be visiting Vegas, make a point to see them all perform. 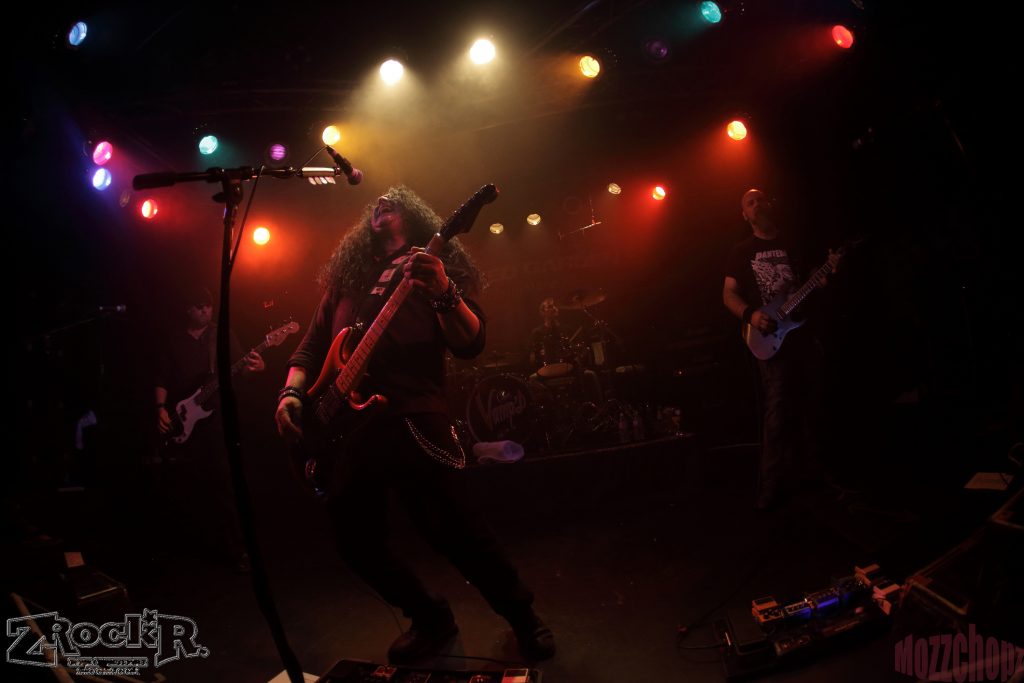 Molly's Game - The Directorial Debut of ...