Home›Movie Reviews›Pitch Perfect 3 - Unnecessary Threequel is Horribly Out of Tune....

Pitch Perfect 3 - Unnecessary Threequel is Horribly Out of Tune....

In Pitch Perfect 3, The Bellas reunite with the desire to perform again, wanting a break from their mundane lives and day jobs. They end up on a USO tour to entertain the troops alongside other performing groups, and a prestigious DJ will offer a recording contract to the group he deems the best. But nothing goes as planned, and the girls quickly find themselves in over their heads.

The first two Pitch Perfect films have received average to good reviews across the board, but it makes one ponder if this series needed a third installment. The end result is a film filled with nauseating, overproduced, autotuned music, and a paper-thin plot with one-dimensional, interchangeable characters. The attempts at physical humor and one liners fall flat, and at the end of the day, we are left with one of the worst films of 2017. 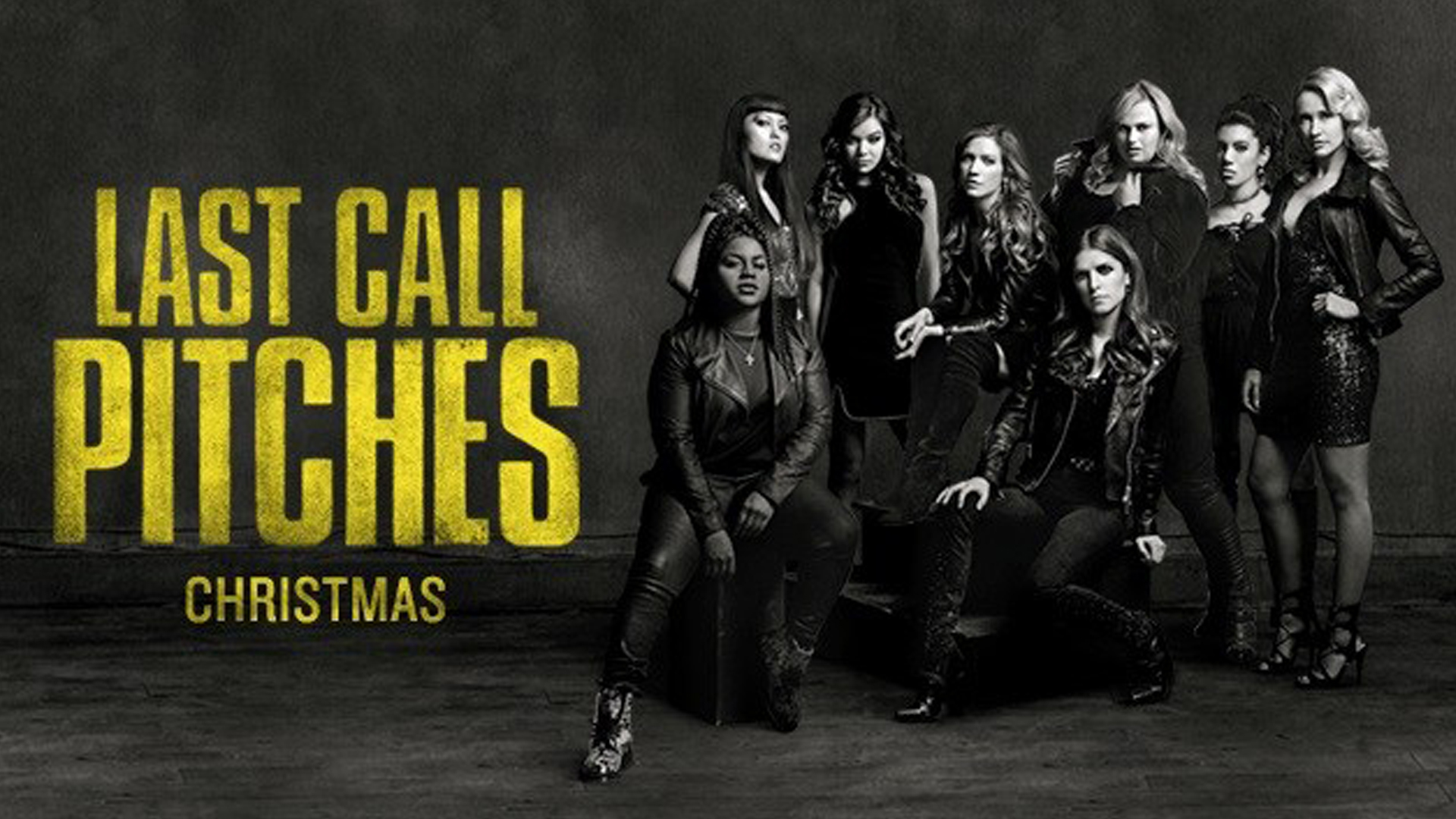 Pitch Perfect 3 has the barest semblance of a plot, and the filmmakers seem more interested in musical number after musical number than actually creating something with three-dimensional characters and an intriguing storyline (okay, I don’t exactly expect a film in this series to be a work of art, but we deserve better than this). Relationships and friendships hinted at in the film feel artificial and undeveloped. When a movie swaps out character development for one liners and physical gags, said gags had better be funny. Unfortunately, nothing in Pitch Perfect 3 hits the mark. This is a shame, given the talent of the cast. With better material to work with, this cast could have turned out a memorable installment in the series, but for just over an hour and a half, we see this film go nowhere and do nothing. It goes over the top on more than a few occasions, and throws logic out the window (Fat Amy suddenly has martial arts skills enough to take out multiple armed guards?)

The music in the film is absolutely terrible. The very gimmick behind this film is that The Bellas are a singing/acapella group. When done right, acapella groups can sound amazing. But the music in this film sounds autotuned, overly processed, and horribly unnatural. The performers in the film take terrific classic pop songs and massacre them, and give the same treatment to many other contemporary pop songs that were not great to begin with.

The movie, particularly in its third act, goes ridiculously over the top. One of the few shining lights in the film is John Lithgow as Fat Amy’s estranged father; a man with a luxury yacht who has his share of shady deals. This guy feels like a James Bond villain, and it is almost a shame we have to experience him in THIS movie rather than a third Kingsman film. The latter scenes feel like something ripped from a modern action thriller, and over time, you get the impression that, eventually, the filmmakers stop caring about what kind of movie they were making, and stopped trying outright. There are a few comical moments courtesy of a pair of documentary filmmakers, but when they and Lithgow’s character overshadow the one-dimensional Bellas, you know the movie has problems.

Pitch Perfect 3 is an unnecessary and rushed addition to a series that was fine where it was, and did not need additional films. The result has uninteresting characters, a plot that is seriously lacking, horribly over-the-top music, and gags that just don’t stick. The saving graces are John Lithgow’s character and the documentary filmmakers, but they can’t keep this movie from being bad. Skip this one.

Youth - A Powerful Chinese Coming of ...