Home›Reviews›Santana - Carlos and Band Take the House of Blues Stage!

Santana - Carlos and Band Take the House of Blues Stage!

Carlos Santana has been entertaining audiences around the world for decades. In fact, next year, Santana’s debut album is half a century old! And while Carlos Santana was not the first rock and roll artist to combine rock sounds with traditional Mexican rhythms and melodies, he does it like no one else, and has continued to put his own spin on it all for years. The fact that he has found ways to remain relevant while many of his musical peers now tour as “nostalgia acts” is further proof of his prevalence. 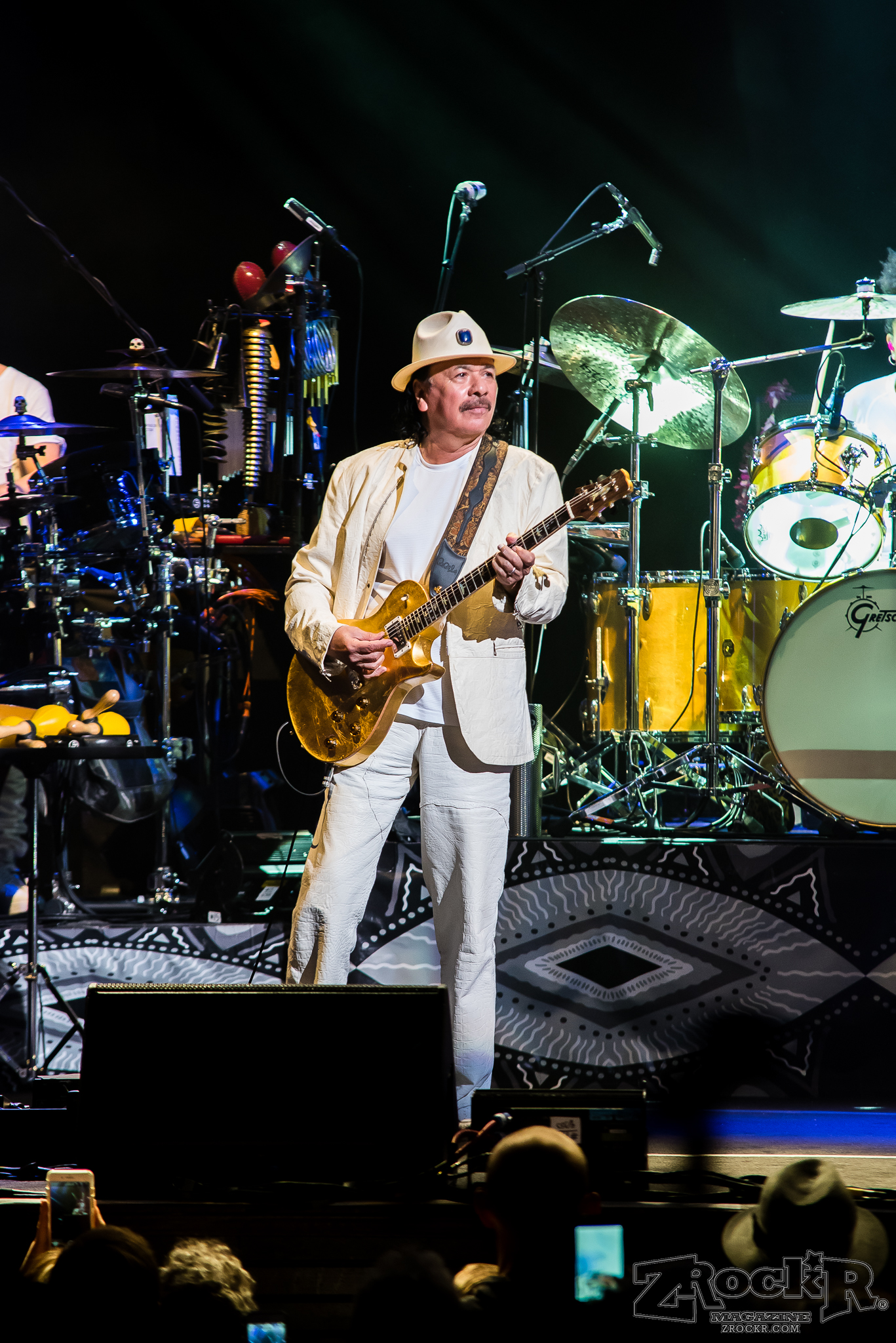 Carlos Santana has been playing residency dates at the House of Blues recently, bringing his show to Las Vegas, and continuing to entertain a packed house. I attended the show on Thursday, February 1, 2018; it was my first time seeing Mr. Santana live on stage….

….and the man did not disappoint!

One of the first things I noticed when entering the venue was how huge his band was. Including Mr. Santana himself, there were 10 musicians on stage! Two guitarists (including Santana), a bassist, two vocalists that also played other instruments, two keyboardists, and three (yes, three!) drummers, including Carlos Santana’s wife. I’ve seen my share of rock and roll shows before, but I have never seen a band with so many members on one stage at the same time. Yet everyone felt necessary, and a powerful contributor to the overall sound of the evening. The ads for the show all say “Santana,” but everyone here deserves credit. 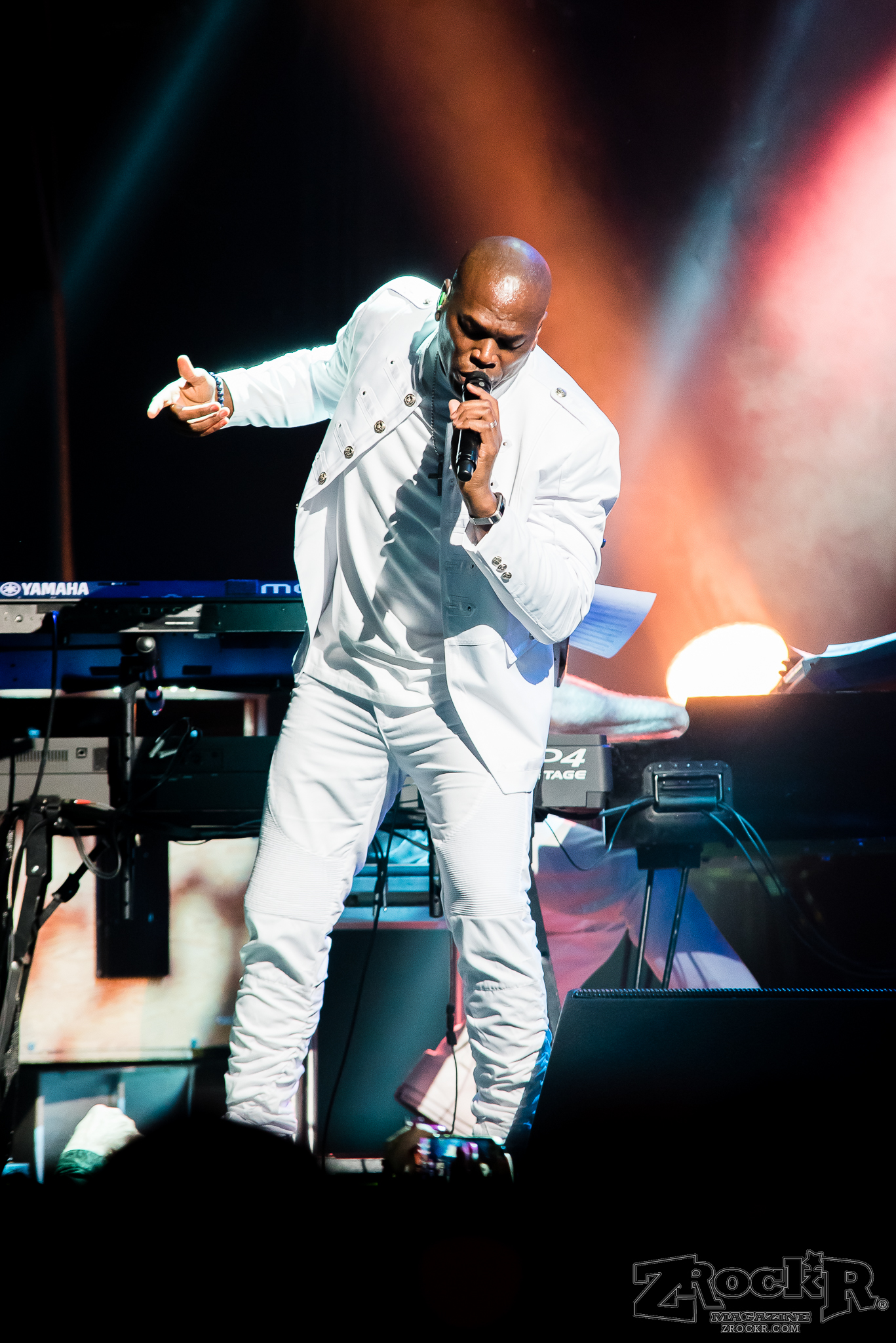 The video screens in the venue were used to good effect throughout the show, which included footage of a much younger Carlos Santana on stage at the Woodstock Festival, as well as traditional tribal footage that went along with many of the longer and often drum-heavy jams.

But the big question on your mind, if you are reading this review is, surely, was the music any good? Can Carlos Santana still play? He most certainly can. Throughout the evening, he did not speak much, aside from a few humorous stories he told the audience here and there, but overall I would say that he let his guitar do the talking for him. Anyone could go on stage and simply play the songs as one hears them on the album, but Carlos and company transformed many of these numbers into extended jams that put the skill of himself and his band members to the test. There were certainly no dull moments. 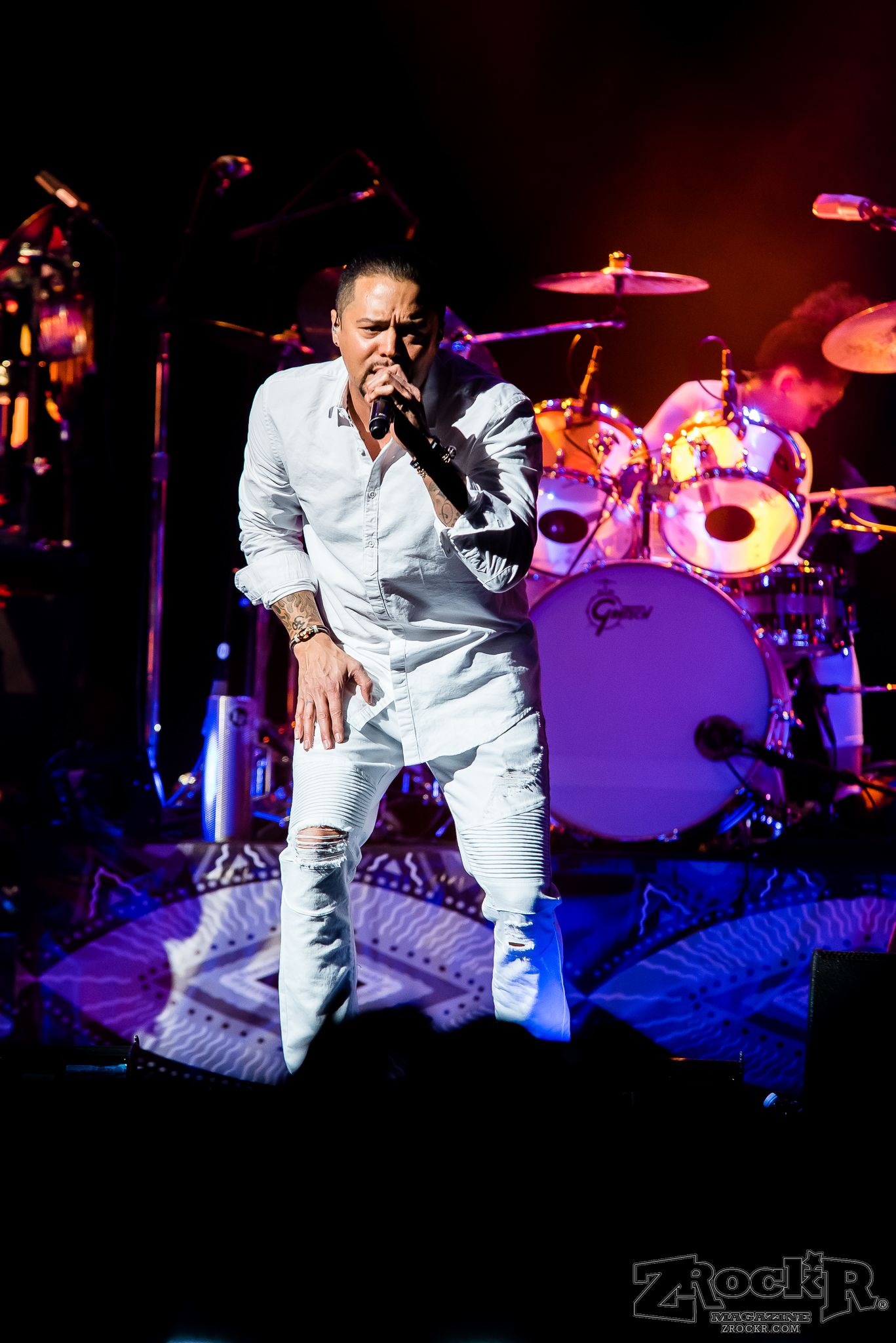 The setlist contained classic hits like “Evil Ways,” “Black Magic Woman,” and “Oye Como Va,” all of which got the extended treatment, as well as other less popular but no less excellent numbers. The encores included “Smooth,” Santana’s late 90s comeback hit, and a lengthy drum solo from Mrs. Santana, which never let up in its surprisingly longer duration! If I have one complaint with an otherwise stellar setlist, it is the omission of my all-time favorite Santana rock anthem from the latter half of the 70s, “Open Invitation,” but this is a small complaint in the long run.

It is great to see that, even at age 70, Carlos Santana is still at the top of his game, doing what he does best, for large audiences. Longtime fans of Santana music will not be disappointed with what he and his 10-man band accomplish on the House of Blues stage. Fans owe it to themselves to go. 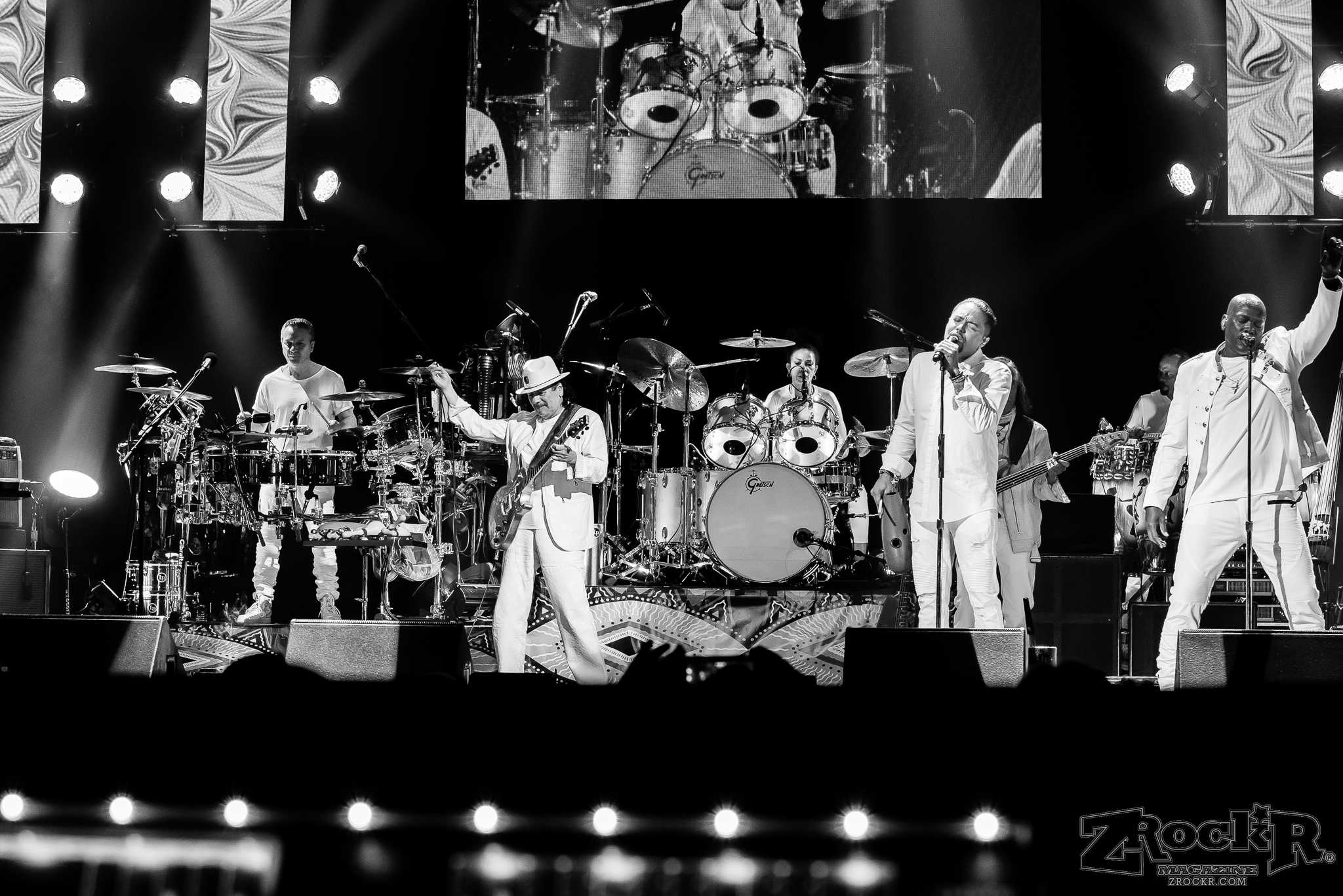