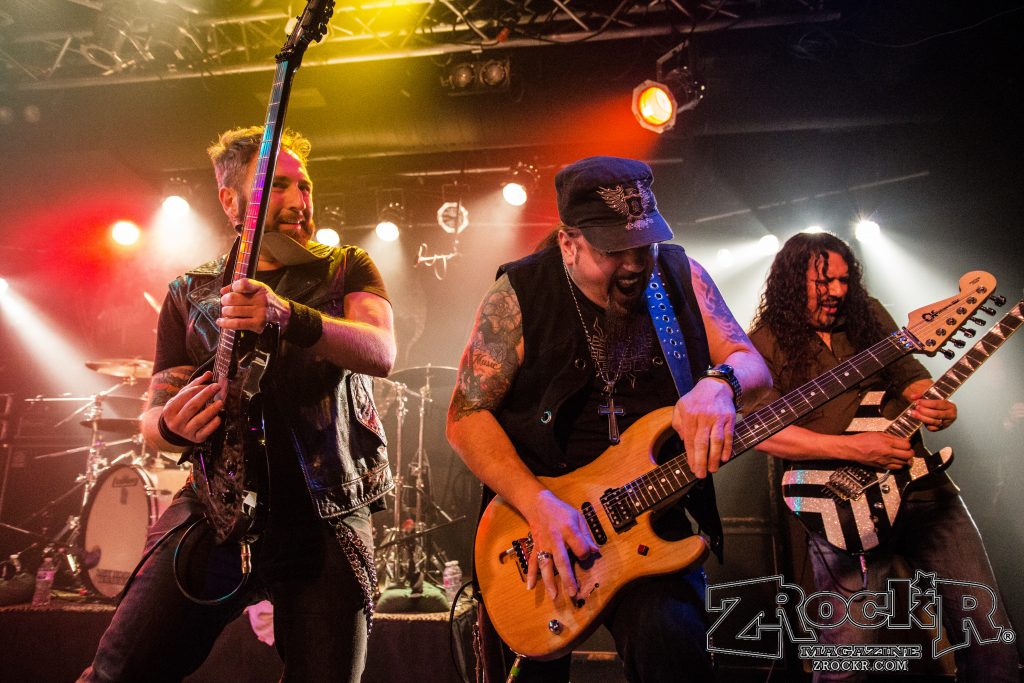 Having known and loved the music of Randy Rhoads for so long it’s a bit of a mindfuck to realize that I’m now older than Randy was when he died. He has had such an impact on rock and metal music for over thirty years now. Even if Randy-era Quiet Riot isn’t your thing two Ozzy Osbourne full-length albums and the live ‘Tribute’ album as well as the plethora of live 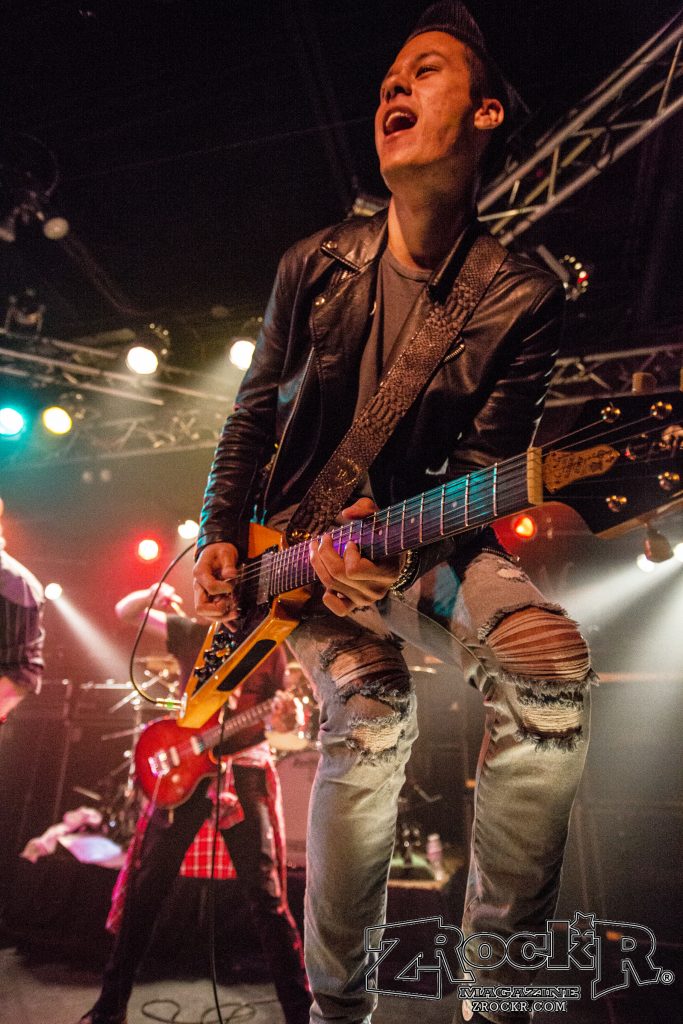 Even now younger and younger fans will still hear his name if not through his music then from the Jackson Randy Rhoads V guitars. People who have gone to see such bands as Dimmu Borgir, Bullet For My Valentine, Lamb Of God, Gojira, Children Of Bodom, Sepultura and Metallica may have seen one of those babies in the hands of their guitar players. Like many iconic guitars over companies have released their own versions. ESP alone have had - like- five or more instruments loosely based off the orginal design.  I so want one. Actually I want all of them.

The premise of Randy Rhoads Remembered is simple. This year the various musicians performed each track from ‘Blizzard Of Ozz’ and ‘Diary of a Madman’ as well as old Quiet Riot, and Black Sabbath’s ‘Iron Man’ and ‘Children Of The Grave’. 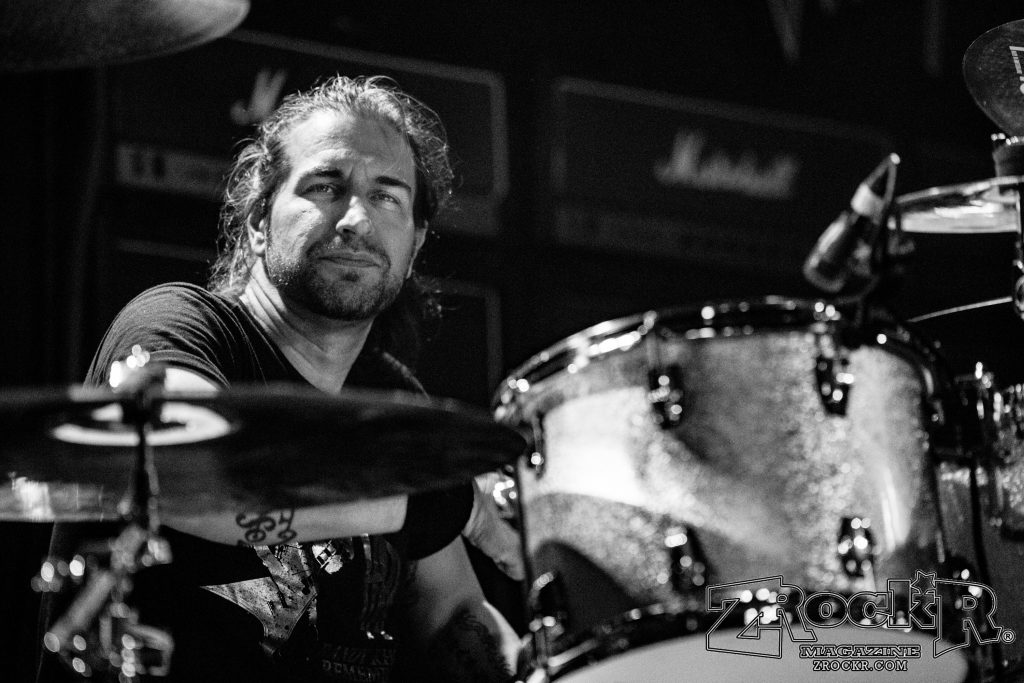 I could talk about which musicians impressed me most but I feel as if everyone was on the ball. Each guitarist showed off their chops while showing the love for Randy. Brian Tichy and Rudy Sarzo were manning the drum throne and bass nearly the whole night, and in Brian’s case left the kit only to play guitar. So MVPs would go to them except I have to give Sarzo the edge for having such a winning smile all night.

As for stand out moments; the Q&A with Randy’s brother Kelle Rhoads, giving an older brother’s perspective on Randy before he became a legend and every guitar player of the night playing ‘Dee’ unplugged - After the people in the bar shut the fuck up. 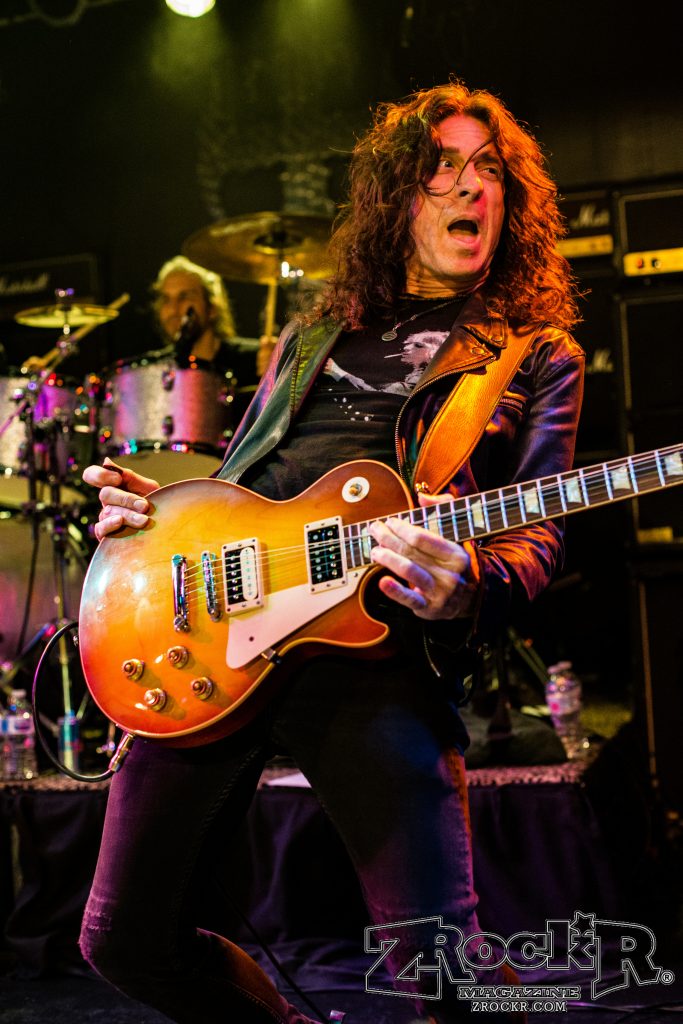 I would just like to say that if nothing else Randy Rhoads inspired me to be a better musician. When I first heard that even as he was touring the world, in each city he would open up a local phone book and find a guitar teacher to learn from. What I learned from hearing that is that one can never know everything about playing music. There are endless opportunities to learn and even someone who is a teacher himself can admit that he can still consider himself a student.

Before I let you go, if you’re a guitarist who wants to sound more like Randy Rhoads on a budget. Follow the link here to exactly that. To be specific Andertons Music Co. and their Sounds Like episode on Randy Rhoads featuring a cameo with Glenn Fricker of Spectre Media Group/Spectre Sound Studios. 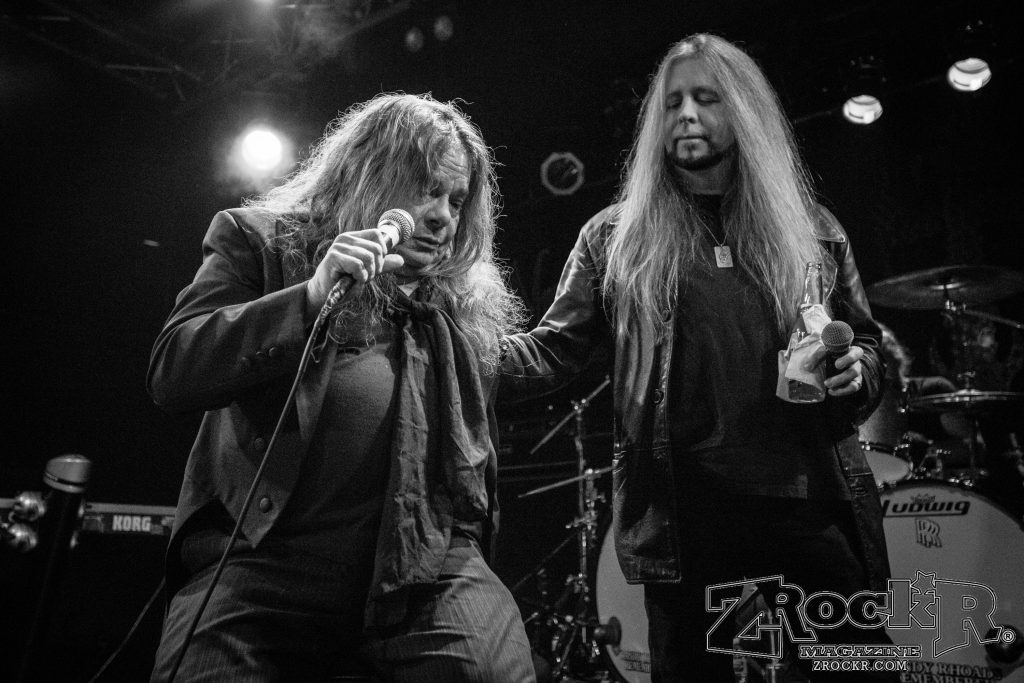