As a teenager Zia Record Exchange on Eastern Ave was easily one of my favorite places in the Las Vegas valley. Hell it’s still among my favorite record stores I’ve been to in the country. It’s two contenders being the Milwaukee Ave location Reckless Records in Chicago and Peaches’ on Magazine St in New Orleans. 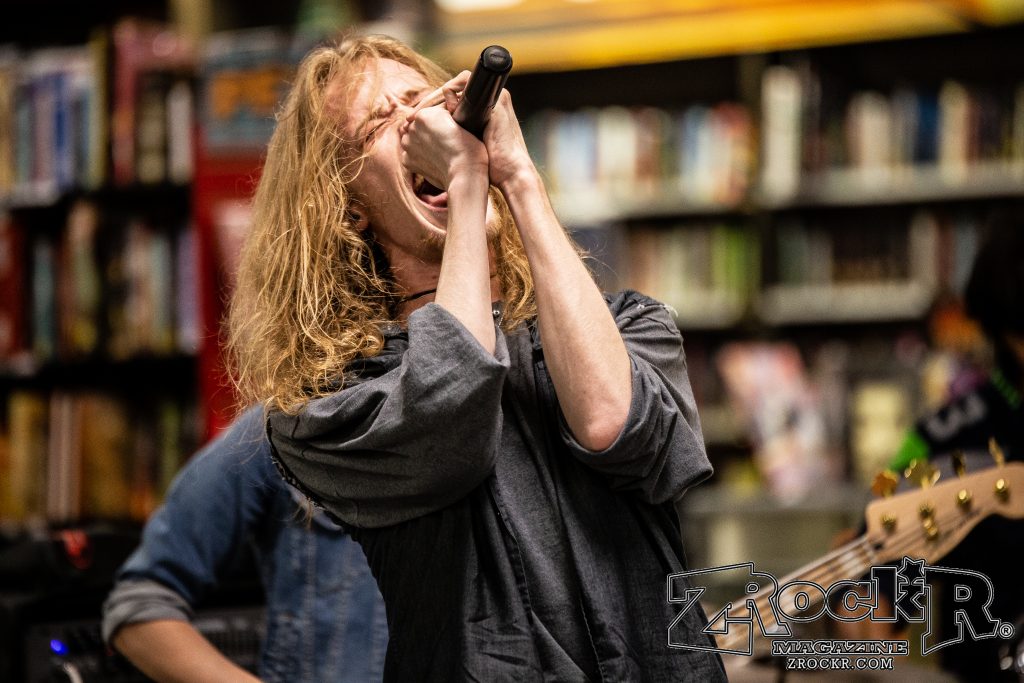 As young musicians my friends and I expressly had the goal to play a gig in Zia Records. Why you might ask? I don’t have teenage Ethan here with me to ask but can you think of a more intimate place to play music for people? Even when there had been a raised platform to act as the stage you were still just two steps above anyone who might have been there to watch you perform. Anyone not interested in seeing you are still browsing the store’s shelves so it’s as if the band and the audience exist in a bubble inside another bubble separate from even the store’s employees.

It was a fortuitous series of events that led me to Zia that evening. I had taken two days off from the soul crusher that is the day job to cover Las Rageous and waited next to my phone pretty much to the minute the festival started waiting to see if we would get confirmation to cover Las Rageous a second time. We didn’t by the way. I’ve yet to hear an explanation, not that I really need or frankly deserve one but whether it was because of my criticisms of last years’ event or what but that review isn’t coming regardless. So I spent the first of my two days off playing ‘Jade Empire’ and not much else.

The following day was spent making more progress on ‘Jade Empire’ and looking forward to spending some time browsing Zia’s metal section and sifting through whatever might have been left over from the Record Store day exclusives with my girlfriend before she needed to be at Beauty Bar to shoot Guttural Secrete. That review is coming by the way. Then our editor asked if I could cover both shows. Why the hell not right? I’d be there anyway and I did take time off to do this sort of thing in the first place.

So Casket Raider are self described Atmospheric Black Thrashing Rock 'n' Roll. And I’m not one to just take a band at their word that they are essentially the genesis of a sub-sub-sub-sub-genre of rock or metal. That said - that’s pretty much what they sound like.

Taking the blackened rock sound of modern Satyricon and flirting with the controversial Black Glaze styling of bands such as Deafheaven, Casket Raider has a good thing going and I now wish I had cash on me to pick up their new release ‘On A Pale Horse’ and one of their tees. Well I may just have to keep checking in on their web store here. 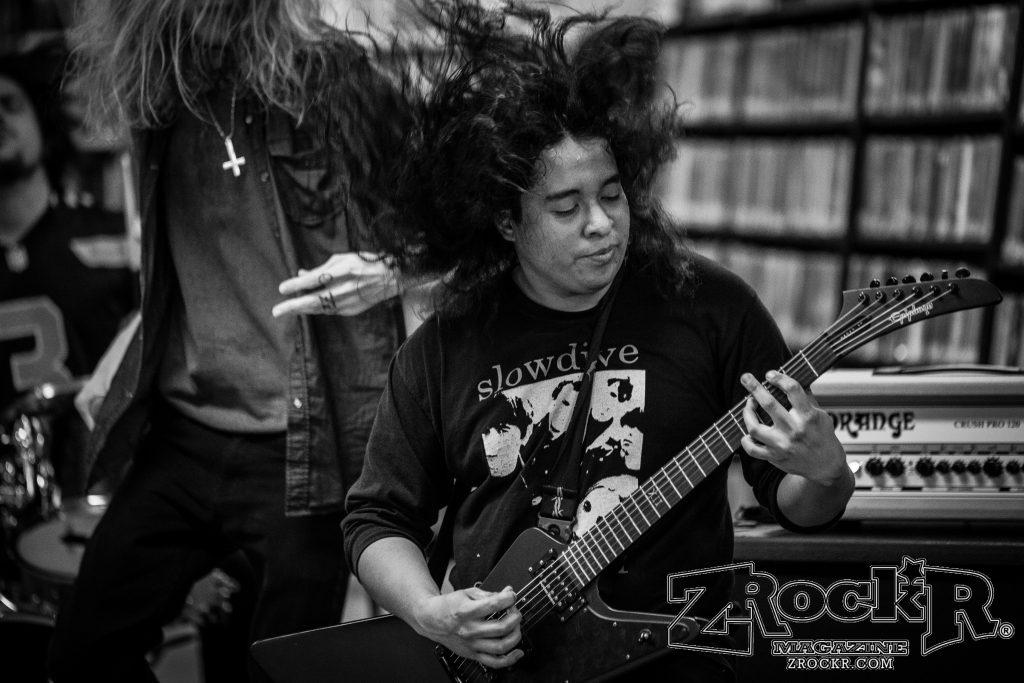 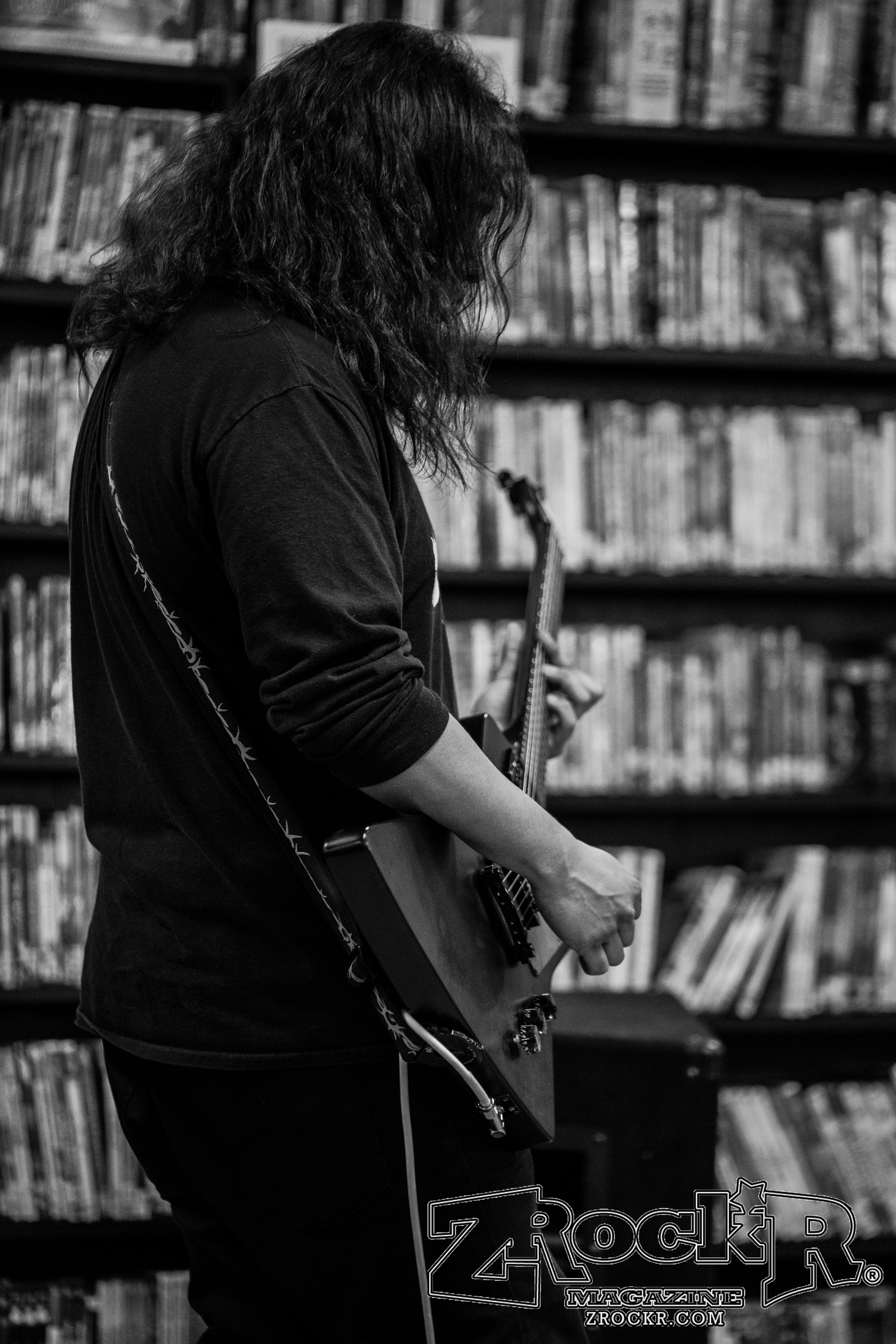 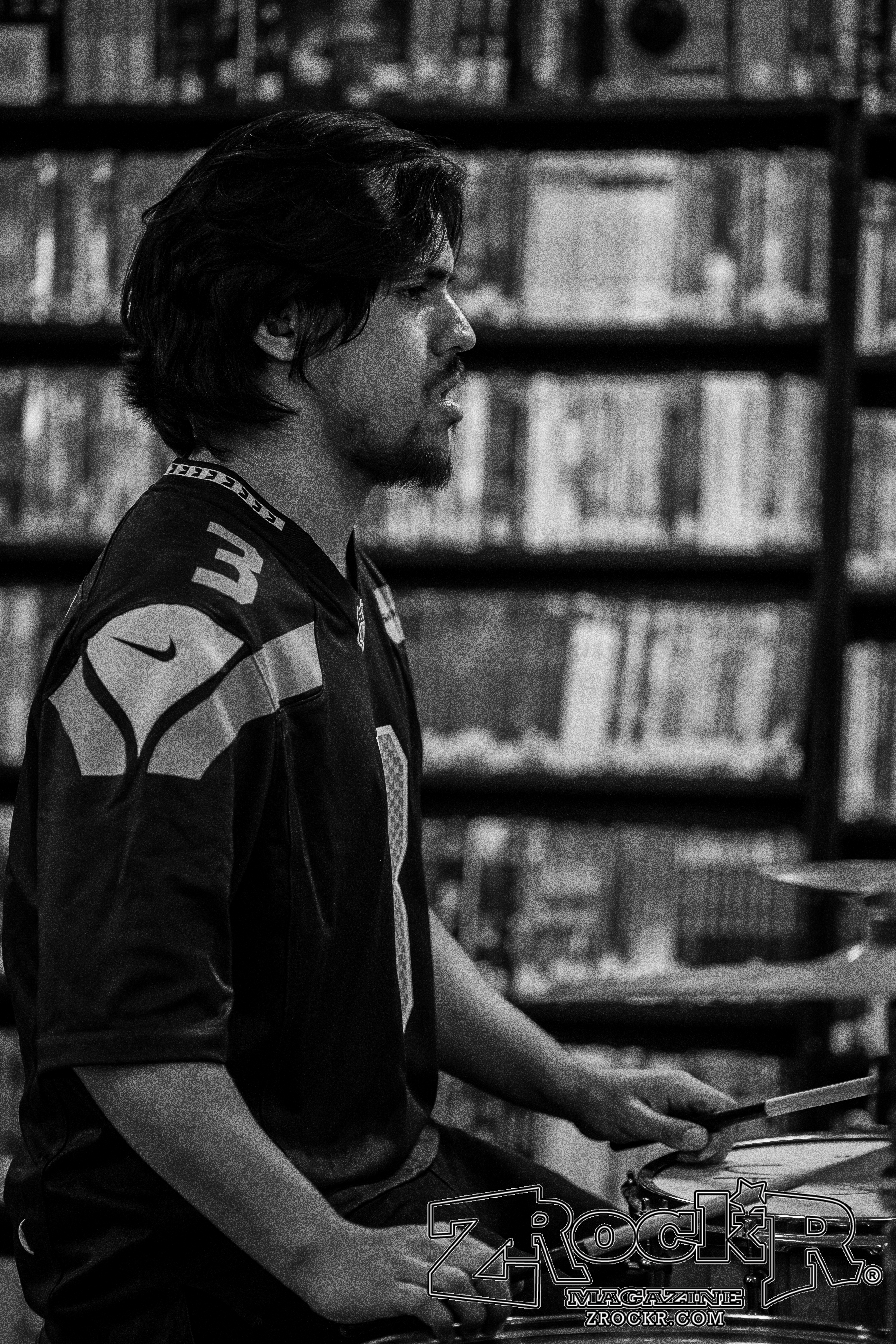 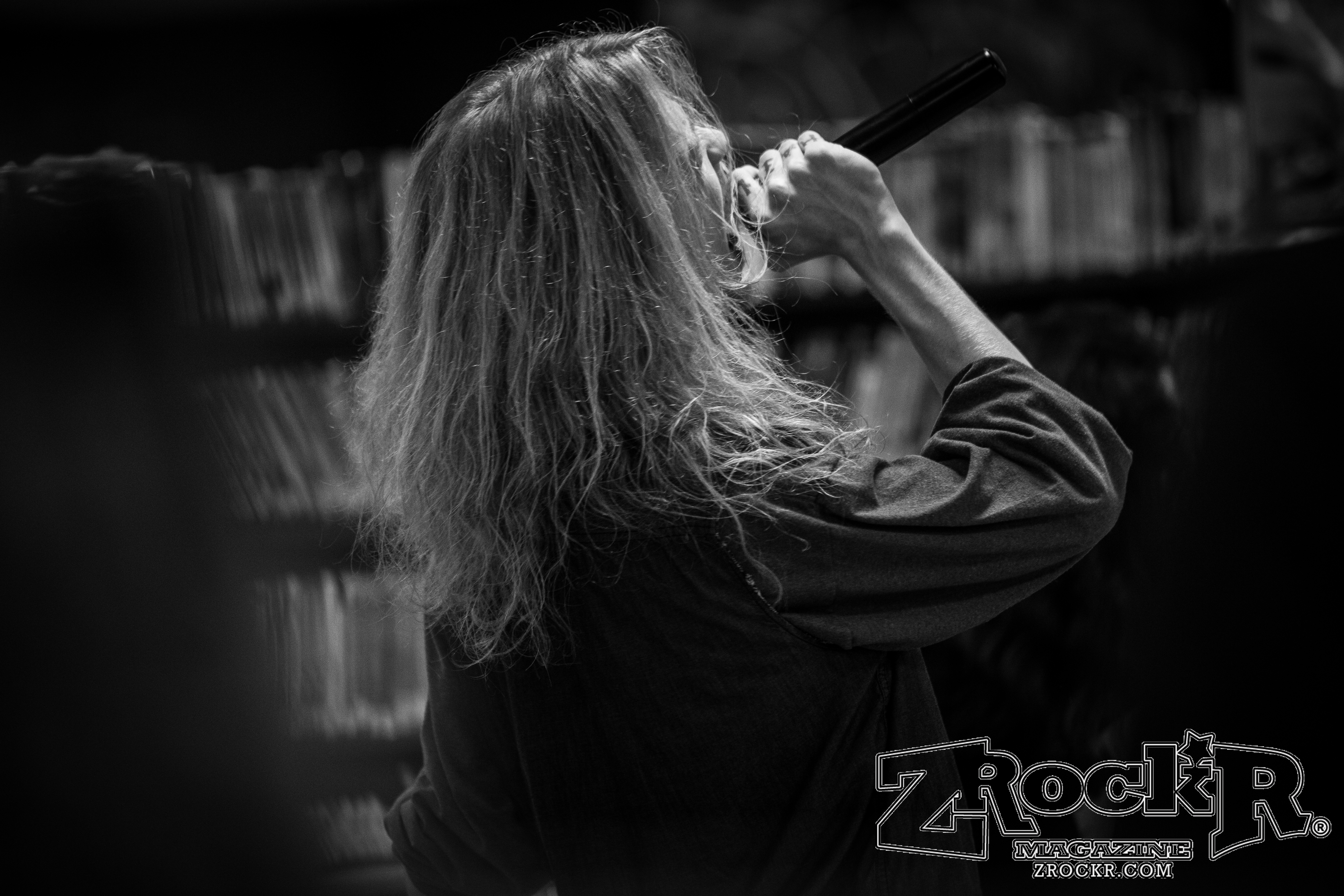 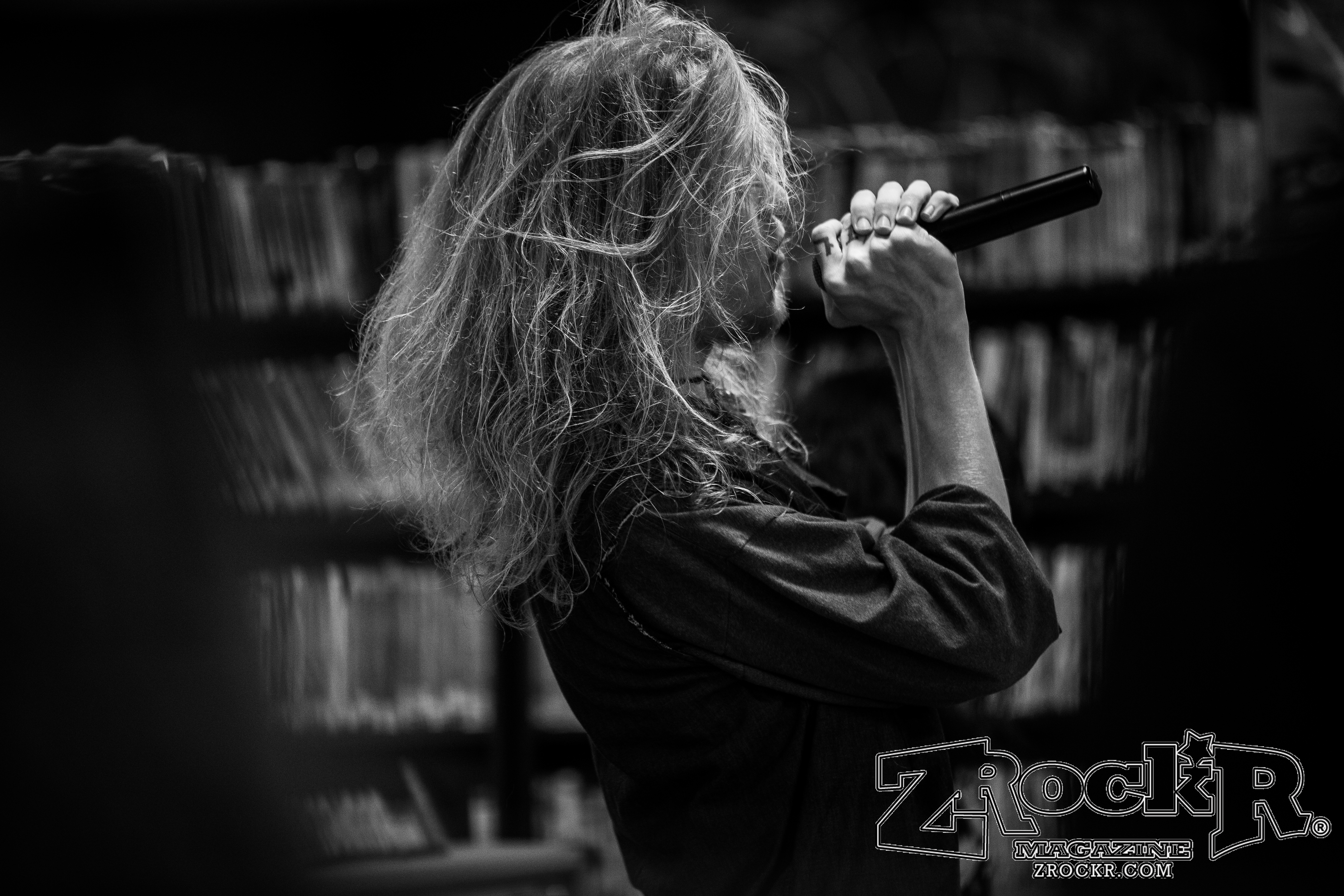 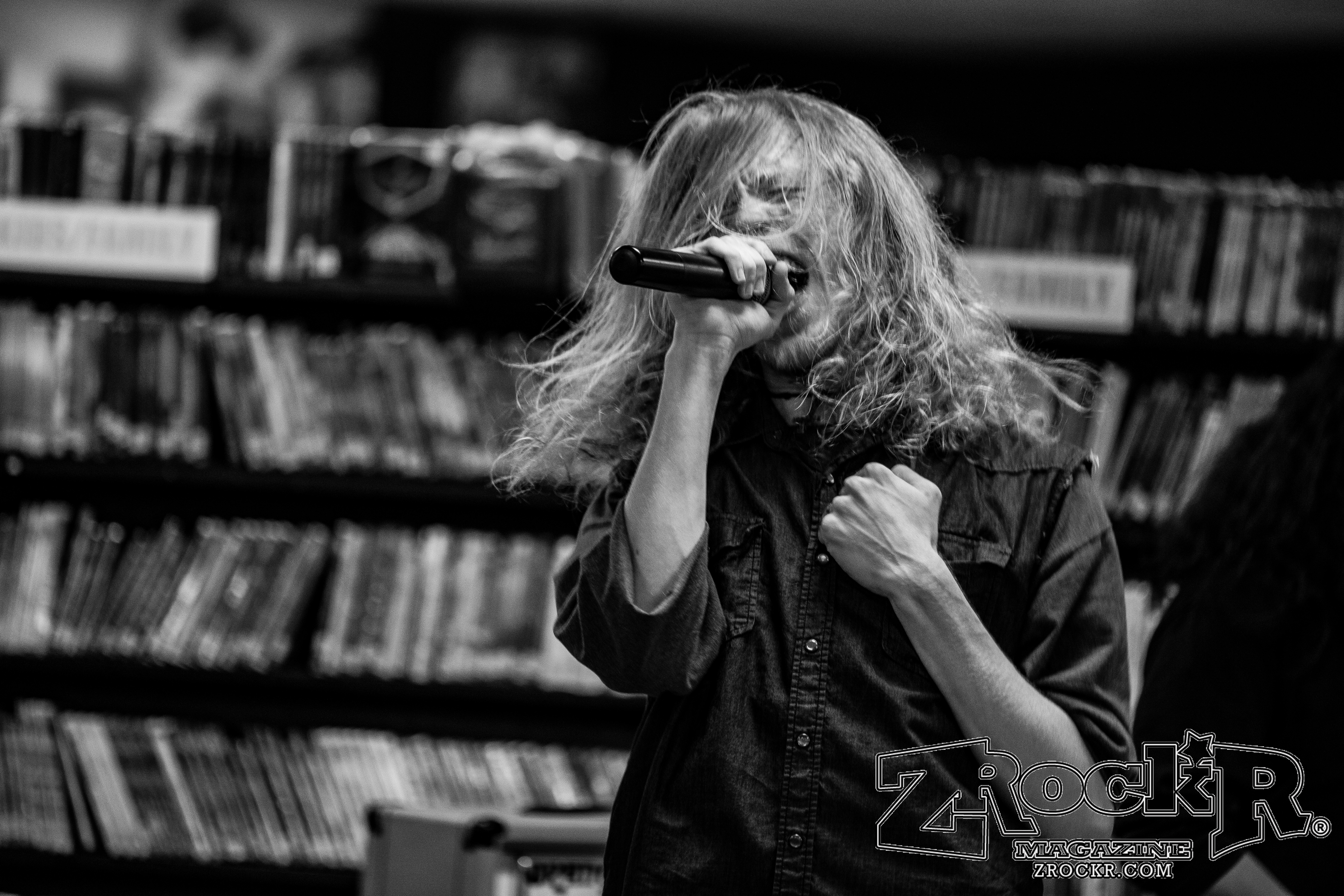 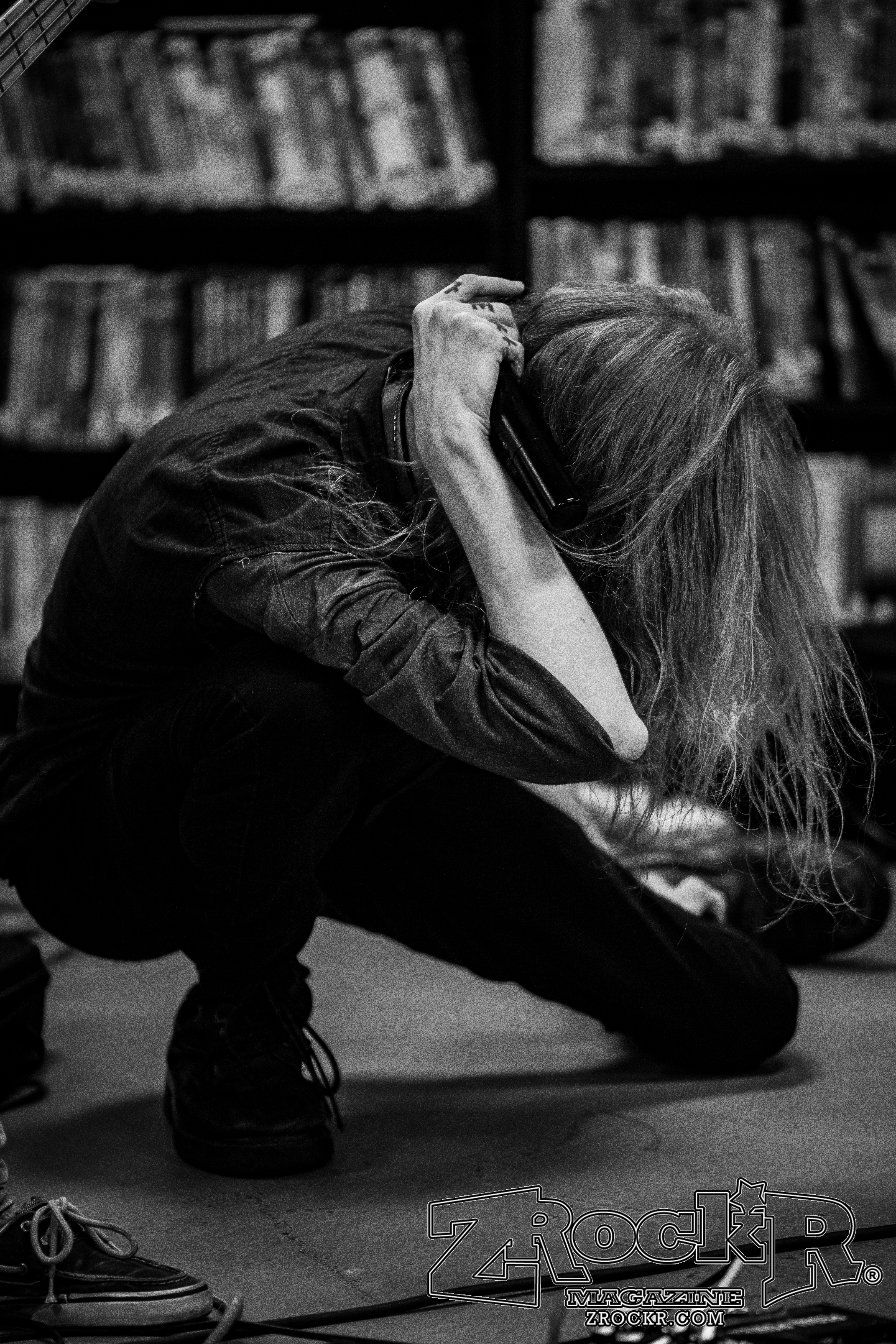 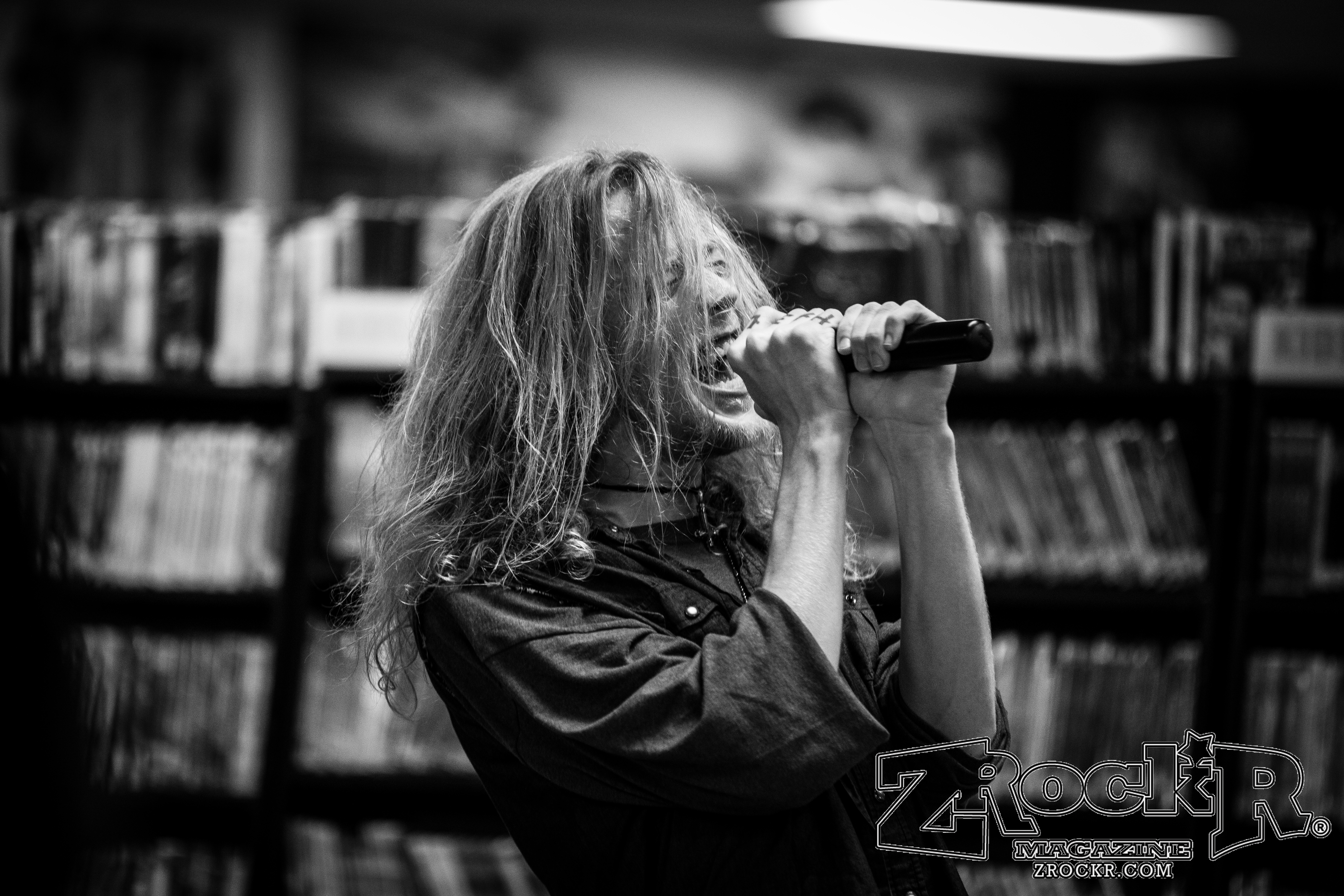 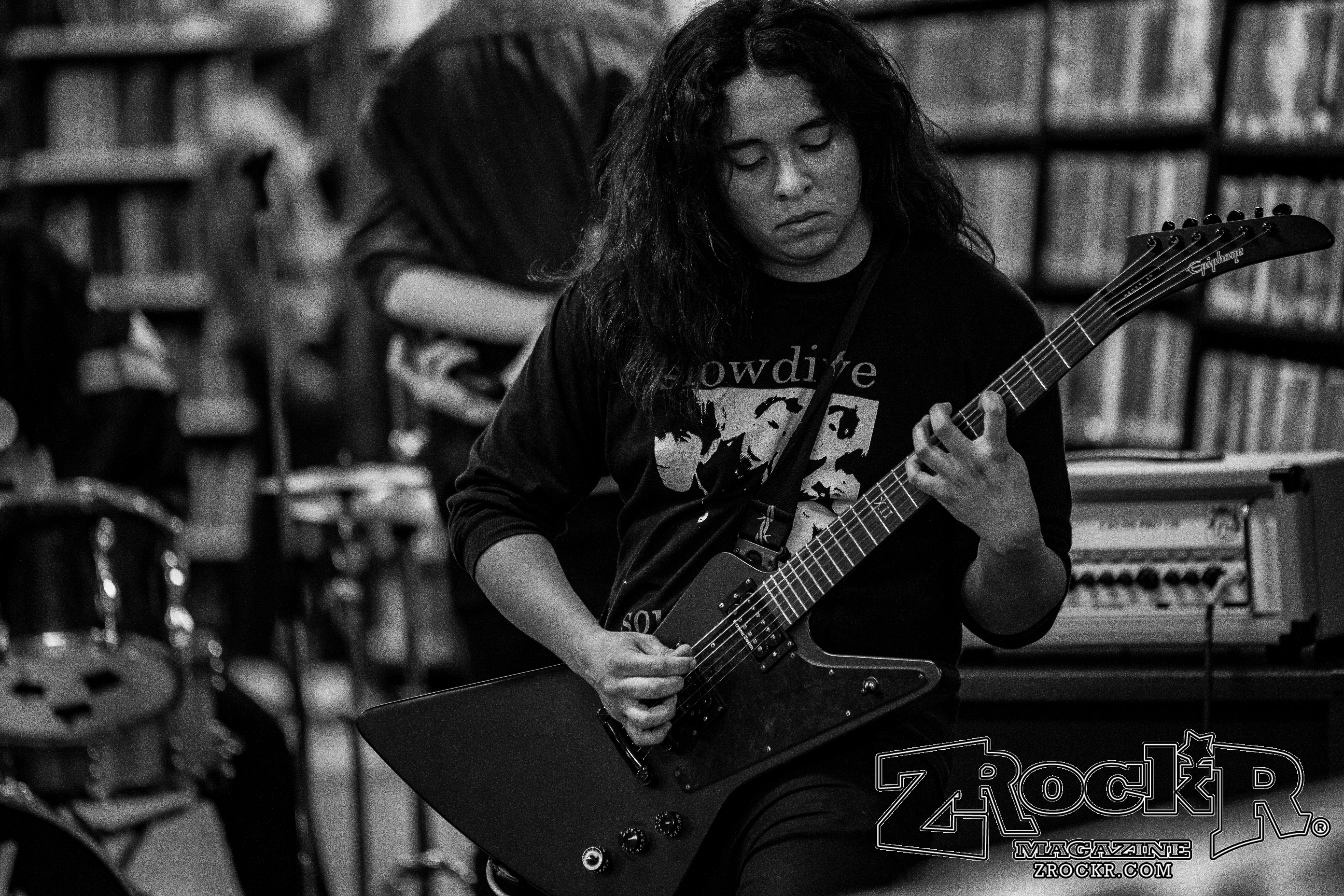 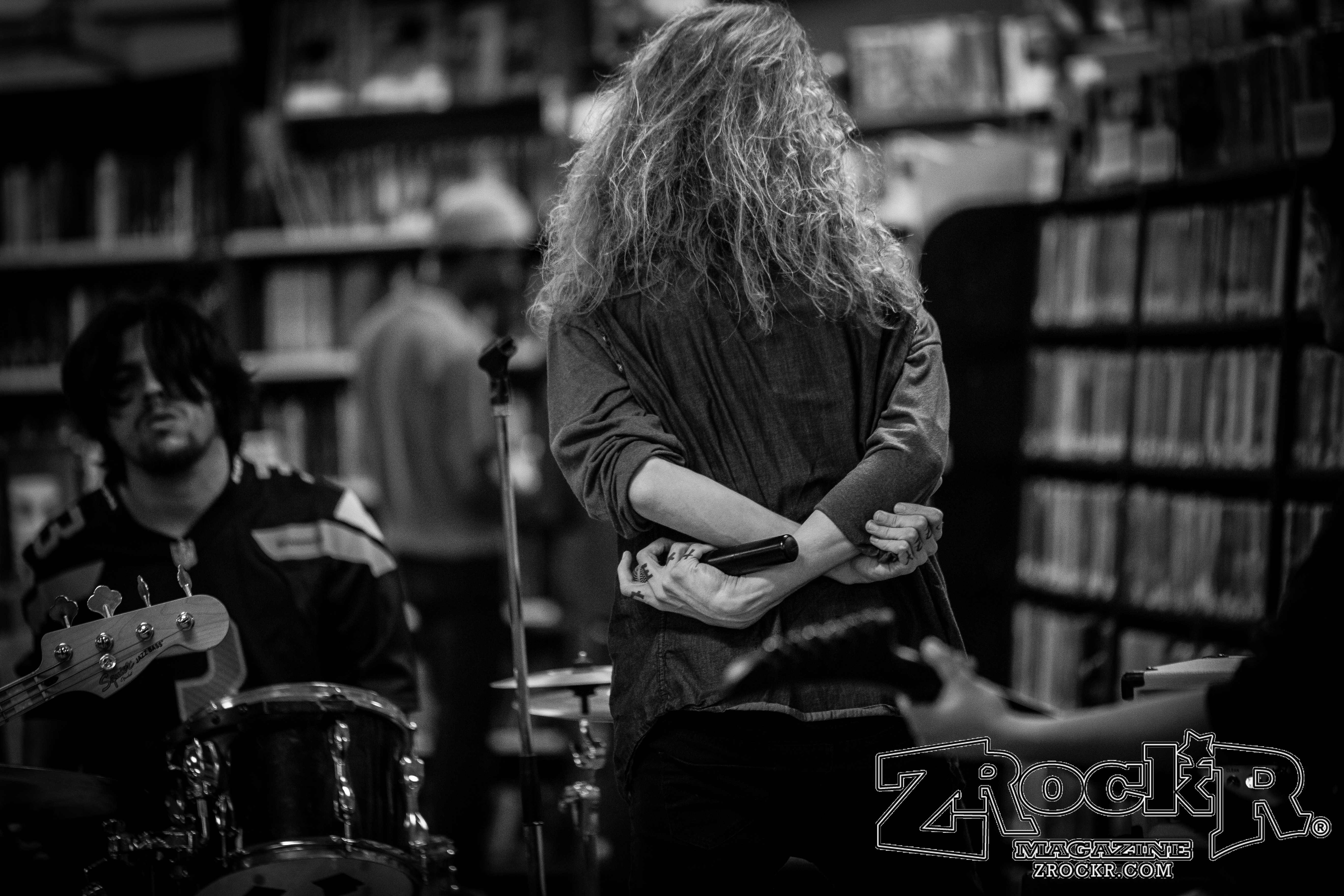 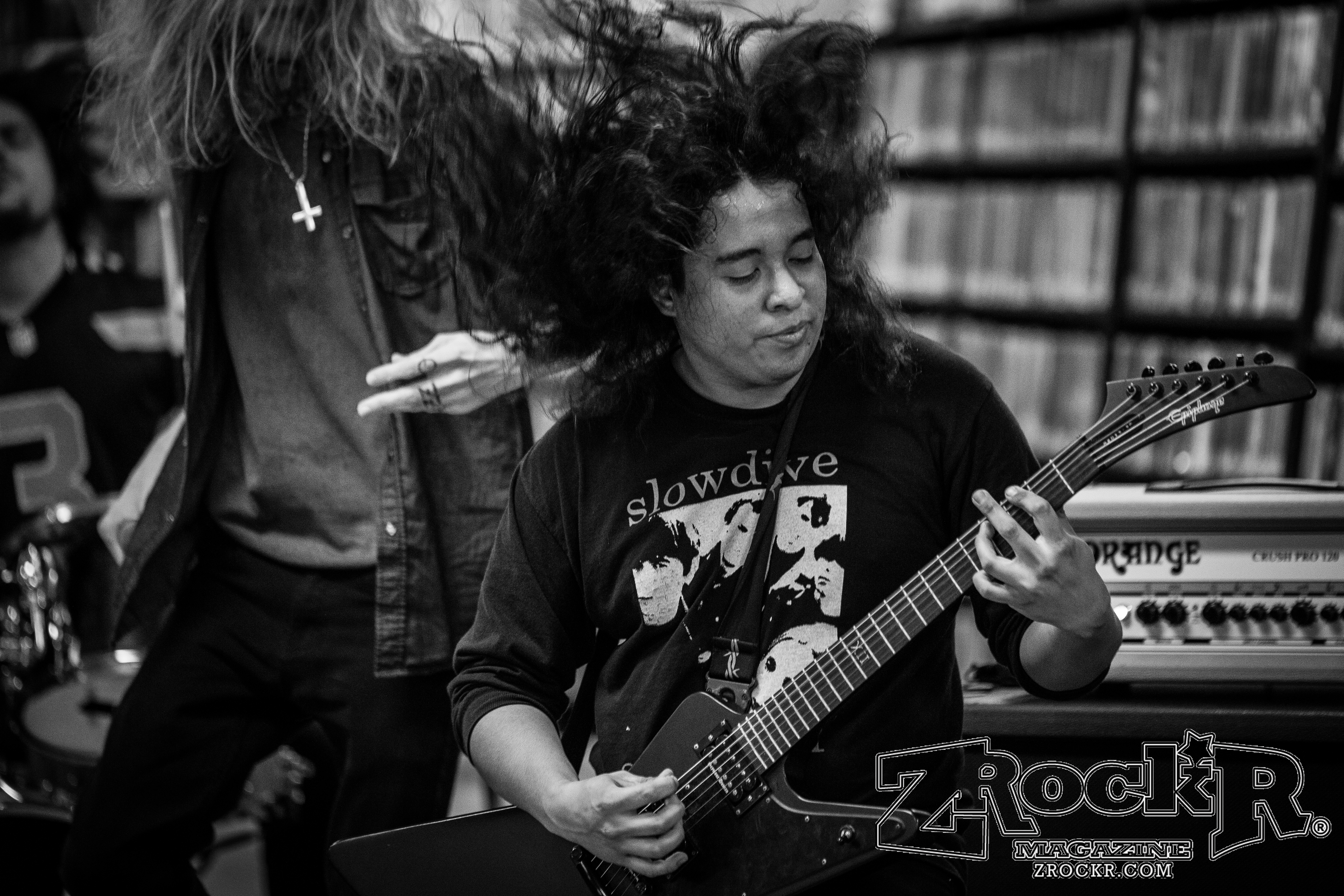 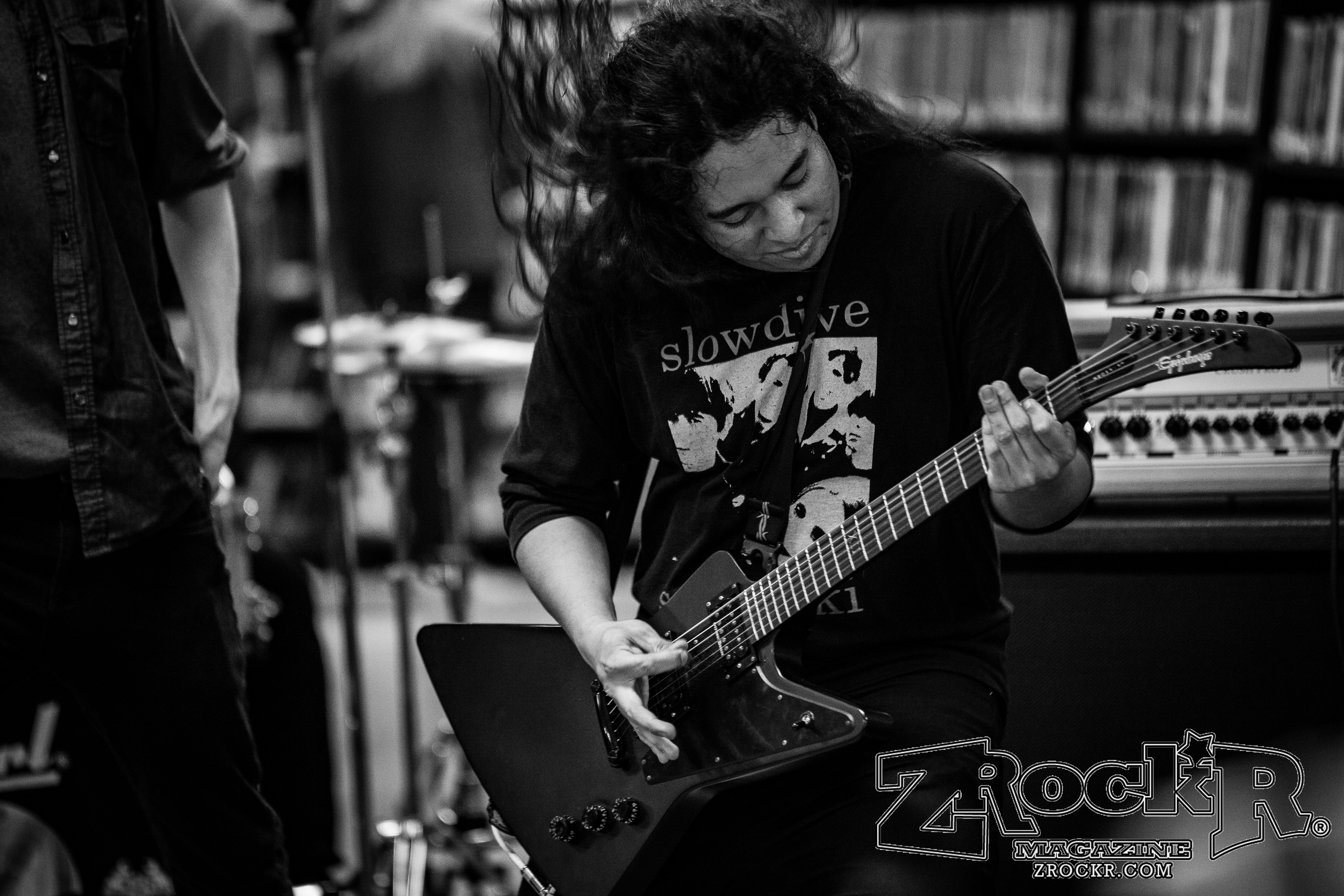 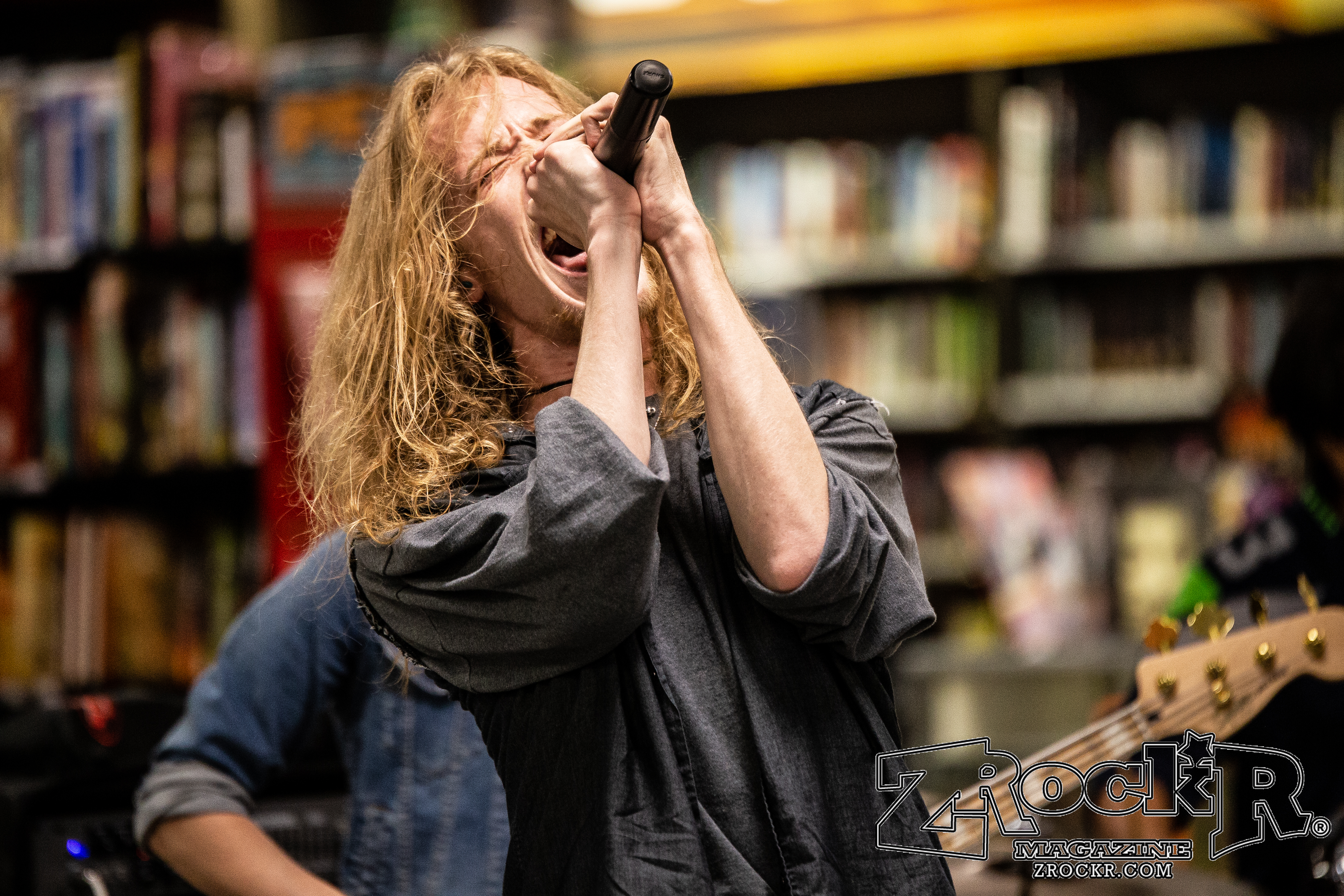 JD and the Straight Shot open up ...