Home›Reviews›King's X Raises the Black Flag on the Vamp'd Stage!

King's X Raises the Black Flag on the Vamp'd Stage! 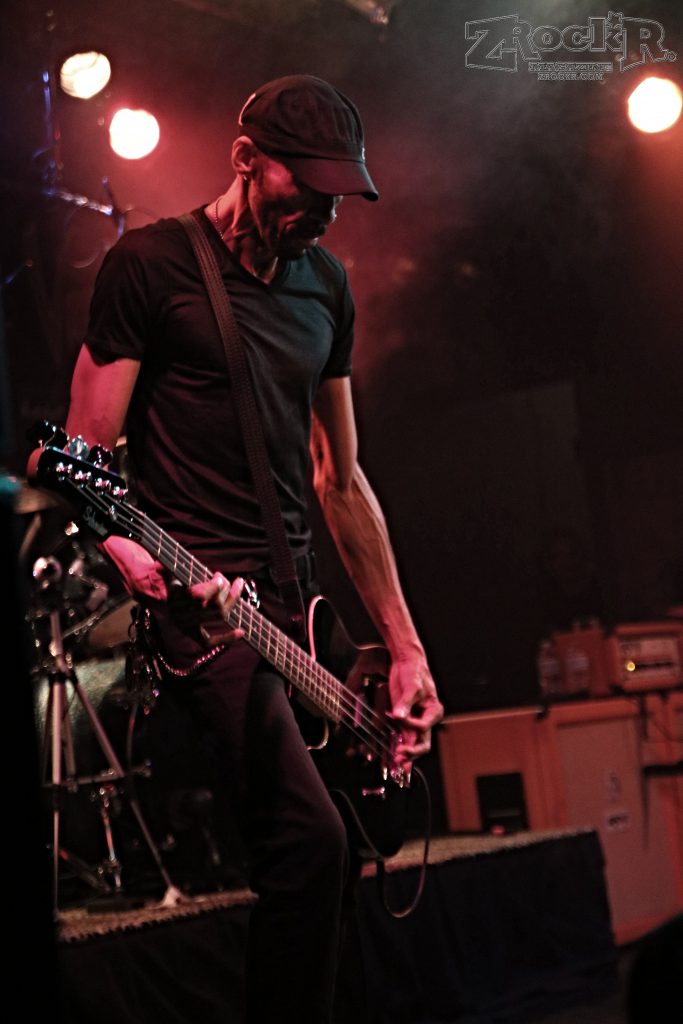 King’s X is a criminally underrated group that never quite got the proper mainstream recognition, despite a powerful sound courtesy of three multi-talented members: Bassist/vocalist Doug Pinnick, drummer Jerry Gaskill, and guitarist Ty Tabor. I’d never seen this trio live before, so upon hearing they’d be rocking Vamp’d, one of my favorite Vegas houses of rock, I knew I’d be there.

Local favorites Bad Sister opened up the evening around 9:00 PM, a welcome reprieve from the venue’s usual later start times. With a lineup featuring the likes of frontwoman Kimberly Barnhill and drummer Michael Maysonet (how many bands is this guy in?) this was a fantastic introduction to the evening. Vocalist Barnhill was definitely the highlight of this opening set with her comedic wisecracks between songs, and surprisingly powerful performances. Much like King’s X, I’d never seen Bad Sister before (though I’d seen the band members in other, earlier Vegas acts) but it was a fun way to start the night with a diverse mix of music. Looking forward to seeing more performances from them!

At last, King’s X took the stage around 10:00 PM (again, the earlier start time was much appreciated). The trio’s performance, along with a wall-to-wall crowd in the venue, quickly demonstrated that the band is still a force to be reckoned with. With elements of so many different musical genres in one wrapper, the group is one it’s hard to classify under any one style of rock and roll, which is simultaneously their greatest strength in that it makes them far more distinctive from other bands of the same era, but also their greatest weakness in that it was likely a factor in the band never quite being marketed correctly or shared with the masses. That said, if you’re reading this review, you already know the band kicks ass. 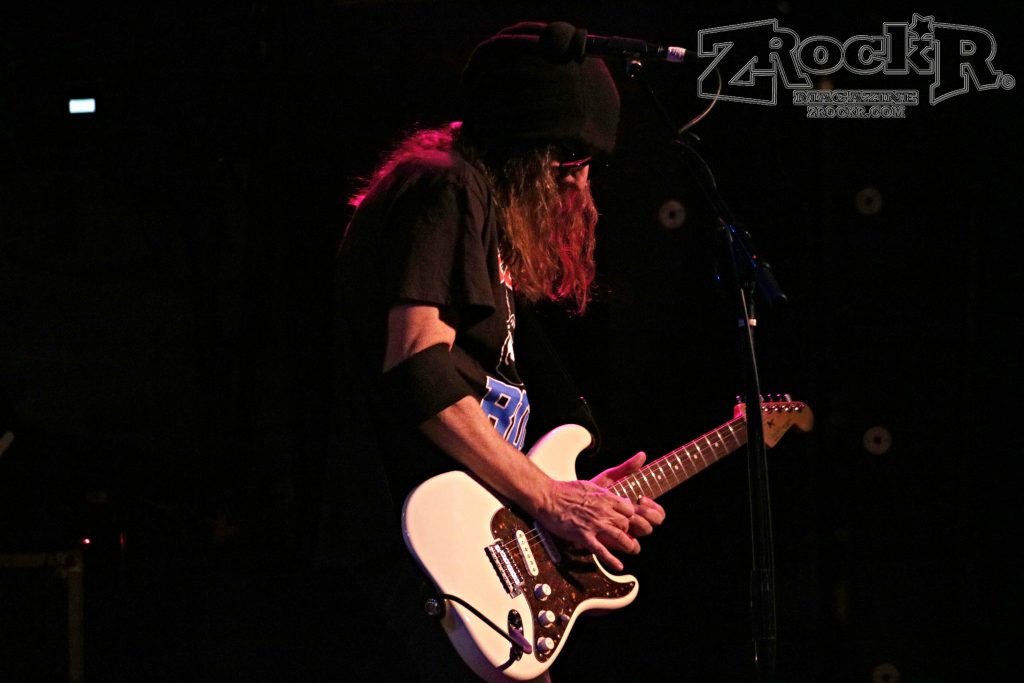 There’s one issue I do need to address prior to getting on with this review. Make no mistake, I LOVE Doug Pinnick. The man is a killer singer and is just as good on the bass. But for this gig, his bass levels were cranked up so loud in the mix that it more or less undermined 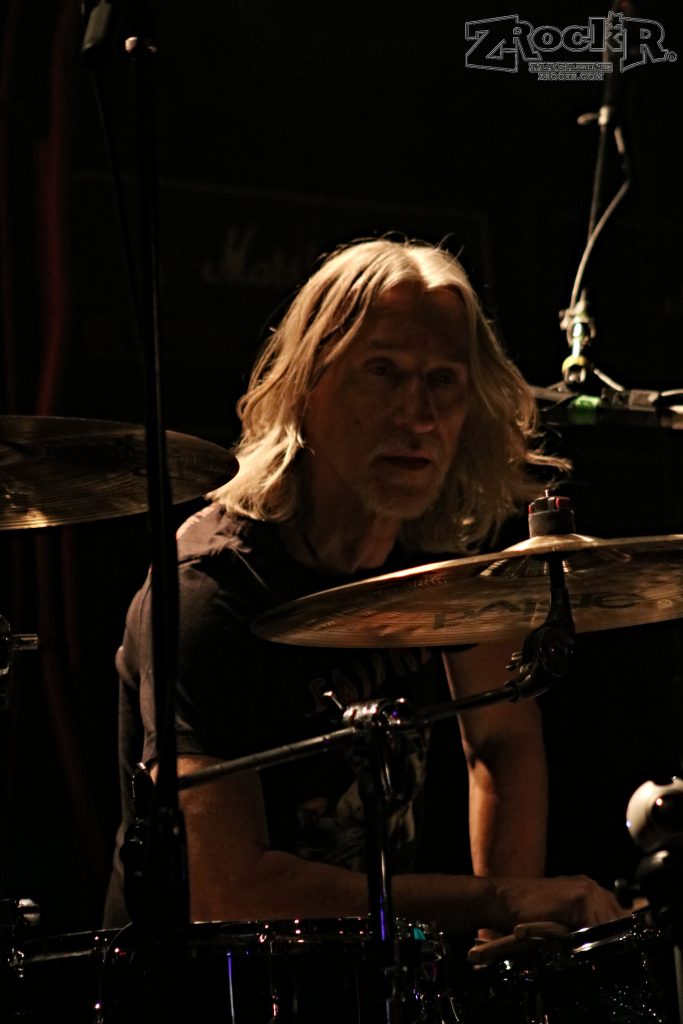 everything going on, and it reached a point where after a few songs, the strumming of his strings became nauseating. This overwhelmed the vocals and the other band members’ contributions. It’s called the “low end” for a reason.

Fortunately, aside from that one hiccup, the rest of this show kicked ass.

Someone made a remark that “Doug Pinnick doesn’t age,” and it wasn’t long into this show before the audience saw that was true. The same could be said of Ty Tabor and Jerry Gaskill, both masters of their crafts. Their stage show may not be the most bombastic or wild one in town, but you can’t argue with their technical proficiency. These guys clearly rehearse and hone their craft like crazy, even to this day. Throughout the show, the audience saw the band members go from standing still and simply playing their instruments, to erupting into wild, spirted performances with no shortage of energy.

A setlist covering over three decades worth of music is not easy to compile, but audiences got to hear long-time favorites like “Black Flag” and “Over My Head,” done justice on a live stage. Sure, there were a few missing classics here and there, but the sheer number of deep catalogue cuts compiled for this concert was worth the price of admission alone. 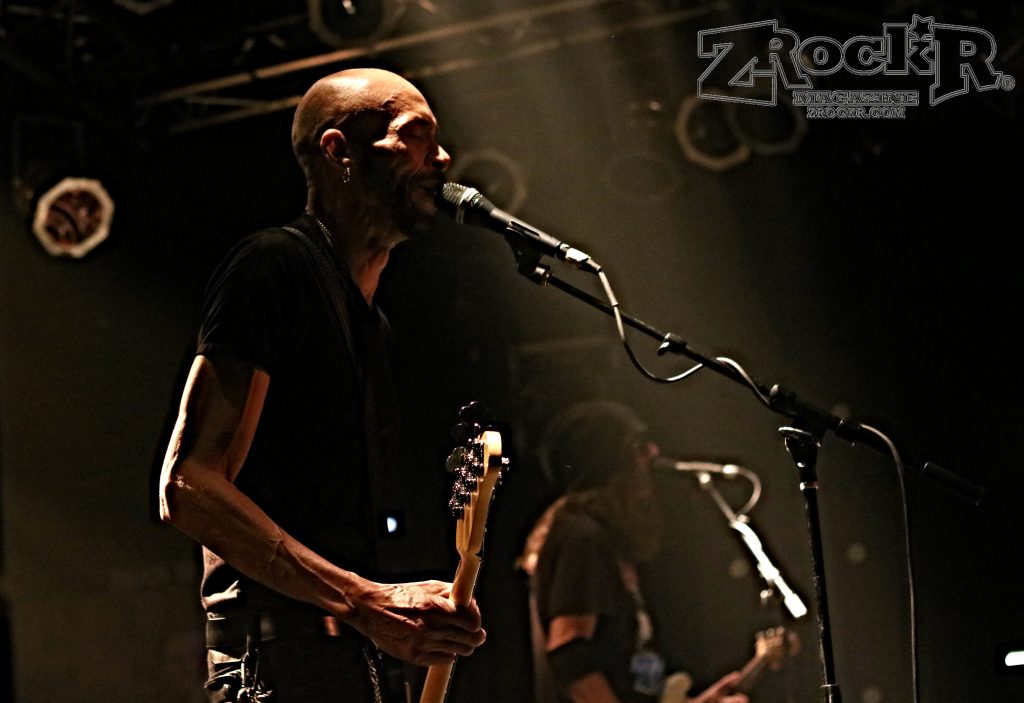 Aside from the “bass levels cranked way too loud” issue, this was a solid show from some of rock’s most underrated and solid players. As a fan, it was a welcomed show, and I now want to go out and fill in the missing gaps in my collection! You won’t want to miss King’s X if they hit up your town. This trio’s ready to rock, and certainly hasn’t diminished over the years.