For those not aware, this band started as essentially the band Dio from their sophomore album lineup, minus Ronnie James (RIP), of course, with Andrew Freeman (Lynch Mob, The Offspring, Raiding the Rock Vault) on lead vocals. In late 2015 keyboardist Claude Schnell was let go in favor of the group retracing their steps to the Dio debut LP. They started recording their debut album, Heavy Crown, in ‘15. After the untimely death of bassist Jimmy Bain in early ‘16, auditions for a replacement landed them Phil Soussan (Ozzy Osbourne, Beggars and Thieves) months later. Keyboardist Erik Norlander joined them shortly prior to Bain’s passing. 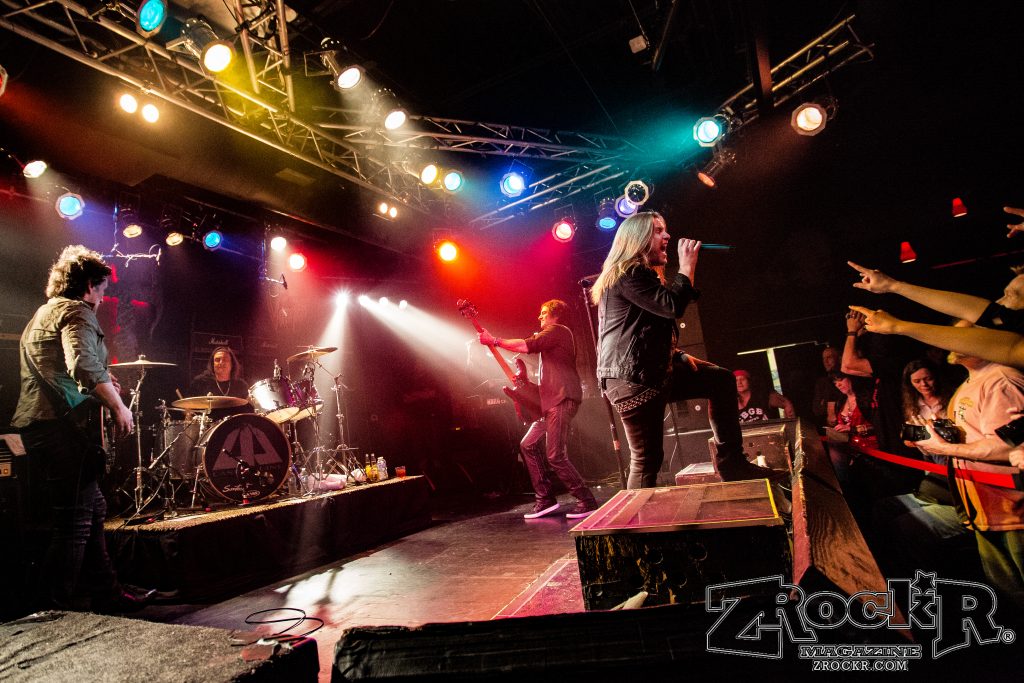 Anyway, now that we've gotten the act's backstory out of the way, on with the show.

I know what you're thinking: How dare any band continue what is/was essentially the band named Dio with RJD gone? Why? What's the point? And who could fill his shoes anyway? Would he have sanctioned it? Blah, blah, blah. Right? The fact is that there is a body of work that deserves to live on (live) as long as there is a living, breathing audience to see and appreciate it. Many of whom may not have gotten to see it back in the early 80s. (Thankfully, I did twice.) And why not, if key members choose to do so, as well as being able to execute it deftly in concert with an excellent vocalist, albeit one who adds his own flavor while embodying Ronnie's spirit and leather-lunged delivery. Not to mention giving birth to new material with a Dio-esque pedigree. Let the fan base decide. Which they have favorably for several years now.

I was among the fortunate to have seen their second stateside performance in the fall of '13 at Vinyl in town, and one other subsequent show at this fine venue. And each time they delivered as if their very lives were dependent on it. Every one of the members, not the least bit Freeman, who possibly, no, not possibly, DEFINITELY has the most to prove/convey to the Dio diehards. And does he deliver? It shouldn't even be a question at this point, as the packed houses would attest to. Is he a carbon copy of RJD? Of course not. That wouldn't likely fly anyway, in my estimation. But he continues the legacy with reverence, and in fine form, ignites the faithful. 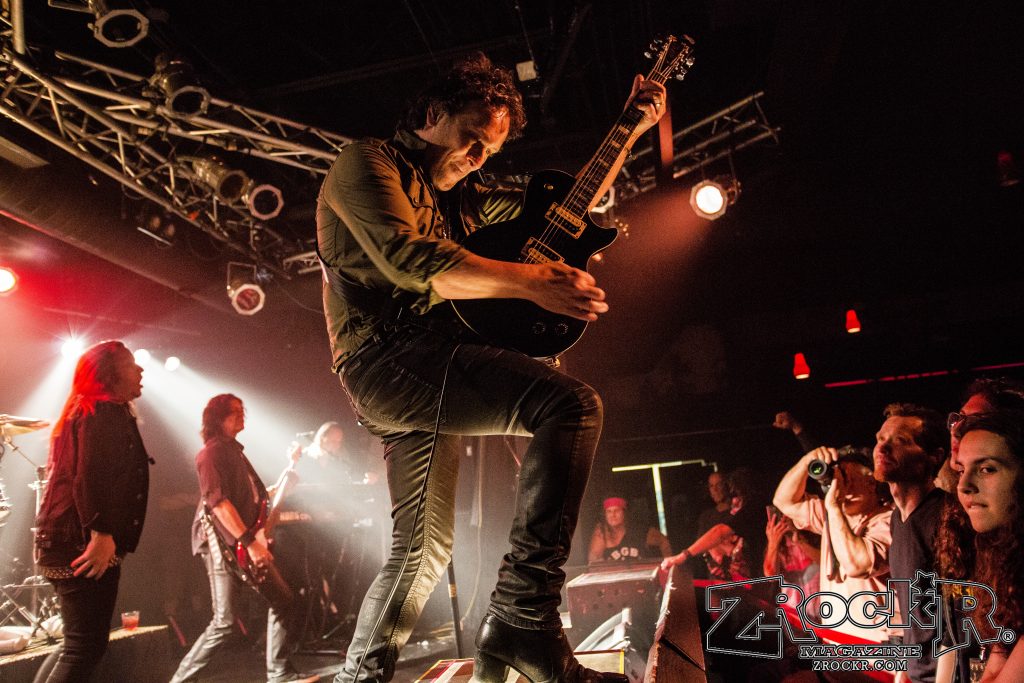 With a rousing version of "Stand Up and Shout," the 15-song concert began. The Holy Diver album-heavy concert included six songs from that classic LP, including deep track "Invisible," as well as "Straight Through the Heart." Four tracks from the sophomore Dio release included the album cuts "Evil Eyes," as well as that LP's epic closer "Egypt (The Chains Are On)." Interspersed were four newer offerings by the existing lineup, along with a furious, pummeling drum solo by Appice. Newcomer, yet seasoned Norlander played keys expertly, while Soussan provided the thump on the four string. Campbell unleashed his six string mastery like back in the day, in sharp contrast to the tight-leash he's on in that department as part of the longtime dual guitar attack in Def Leppard for about the last quarter century. Suffice to say, the fans got what they came for. At least as much as was possible with Ronnie James Dio smiling down from above these days, knowing that a chapter of his music hasn't been simply relegated to the terrestrial and satellite airwaves and fans' personal physical collections at home and/or on whatever devices they're stored on these days.

Oh, and last but not least. As Andrew mentioned at one point in the show, everything was real: no backstage musicians nor singers, no backing tracks, no holograms necessary (not a slam at Dio Disciples, the "other Dio band" around, a discussion for another time perhaps), simply a fact. Just raw, real music performed by five humans, a growing rarity in 2018. And something to be savored and not taken for granted. 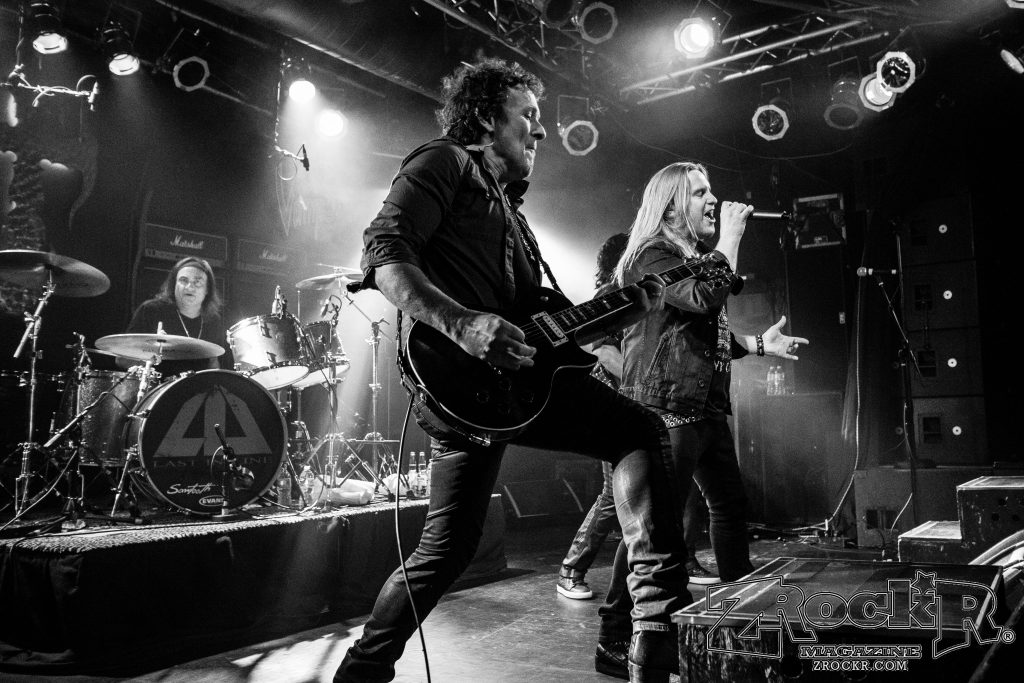 Verdict? Don't miss them next time if you had the misfortune of doing so this time. 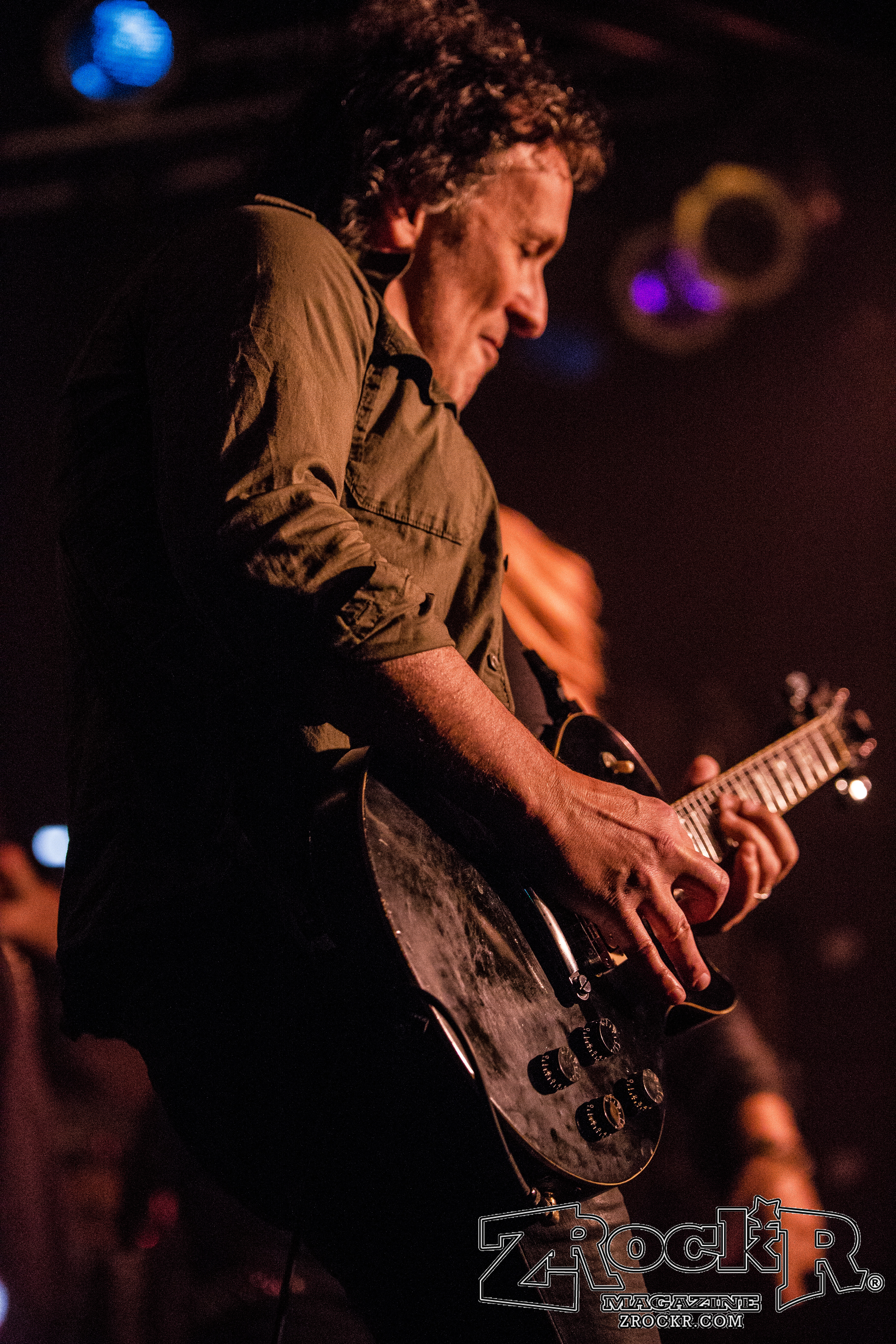 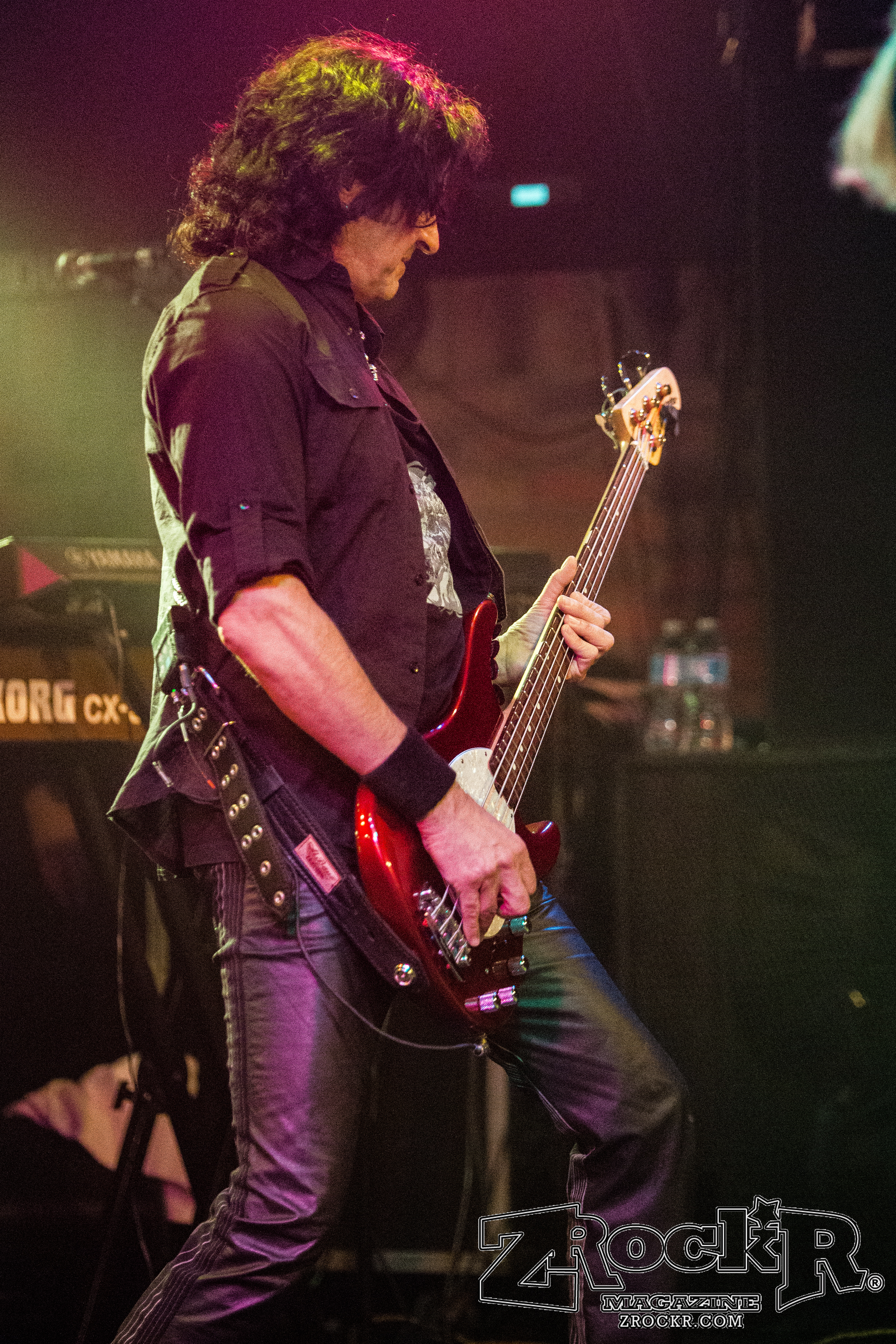 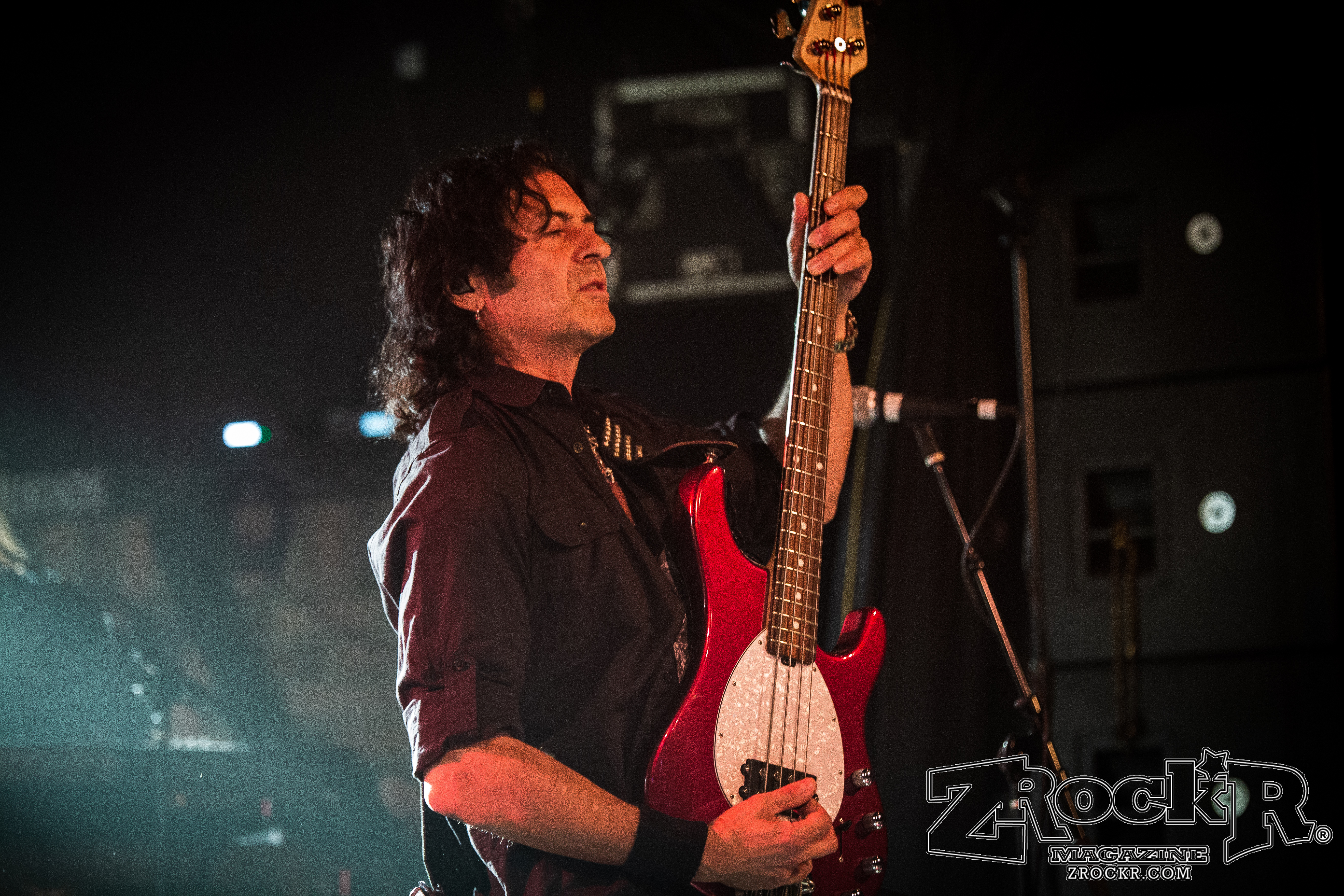 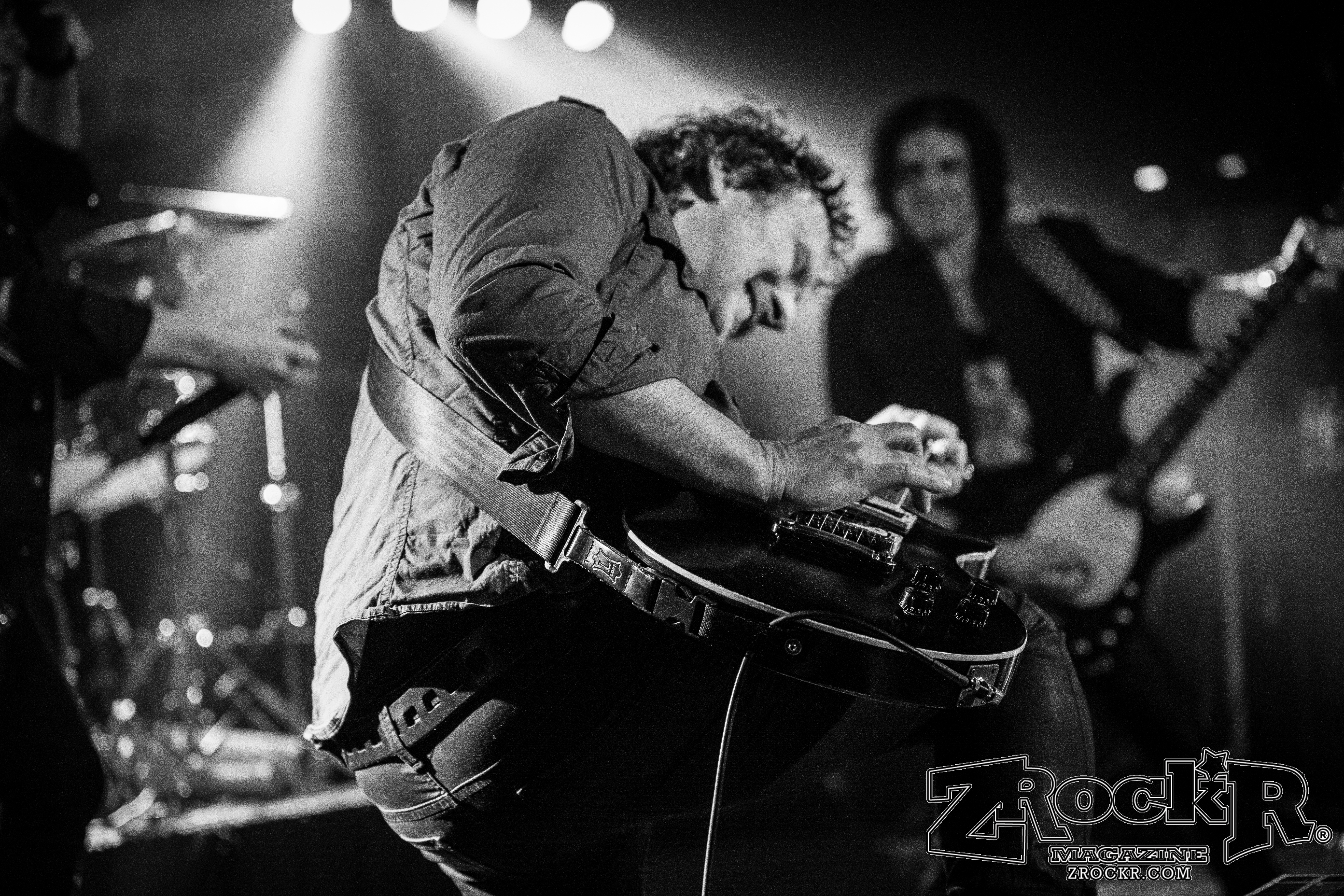 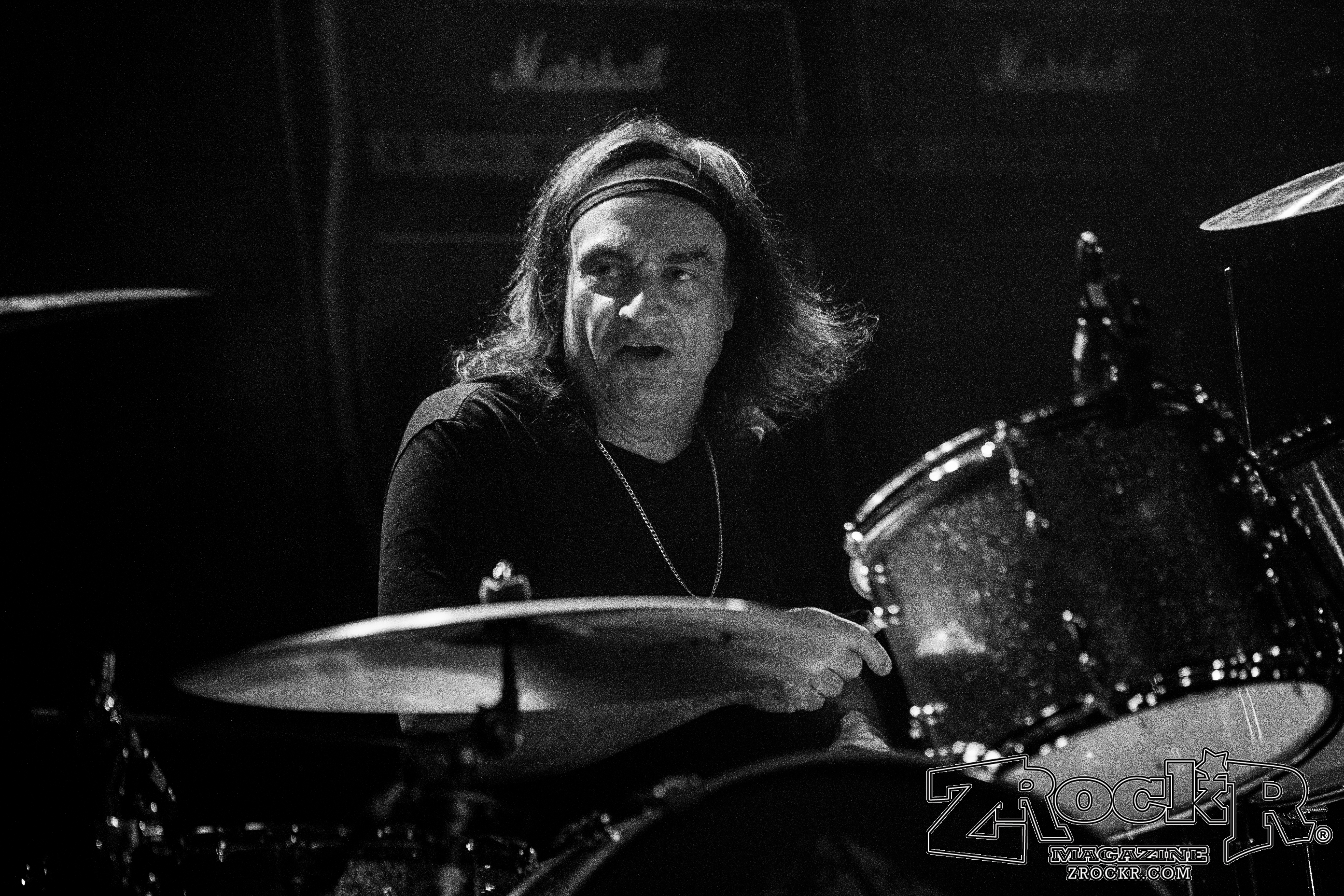 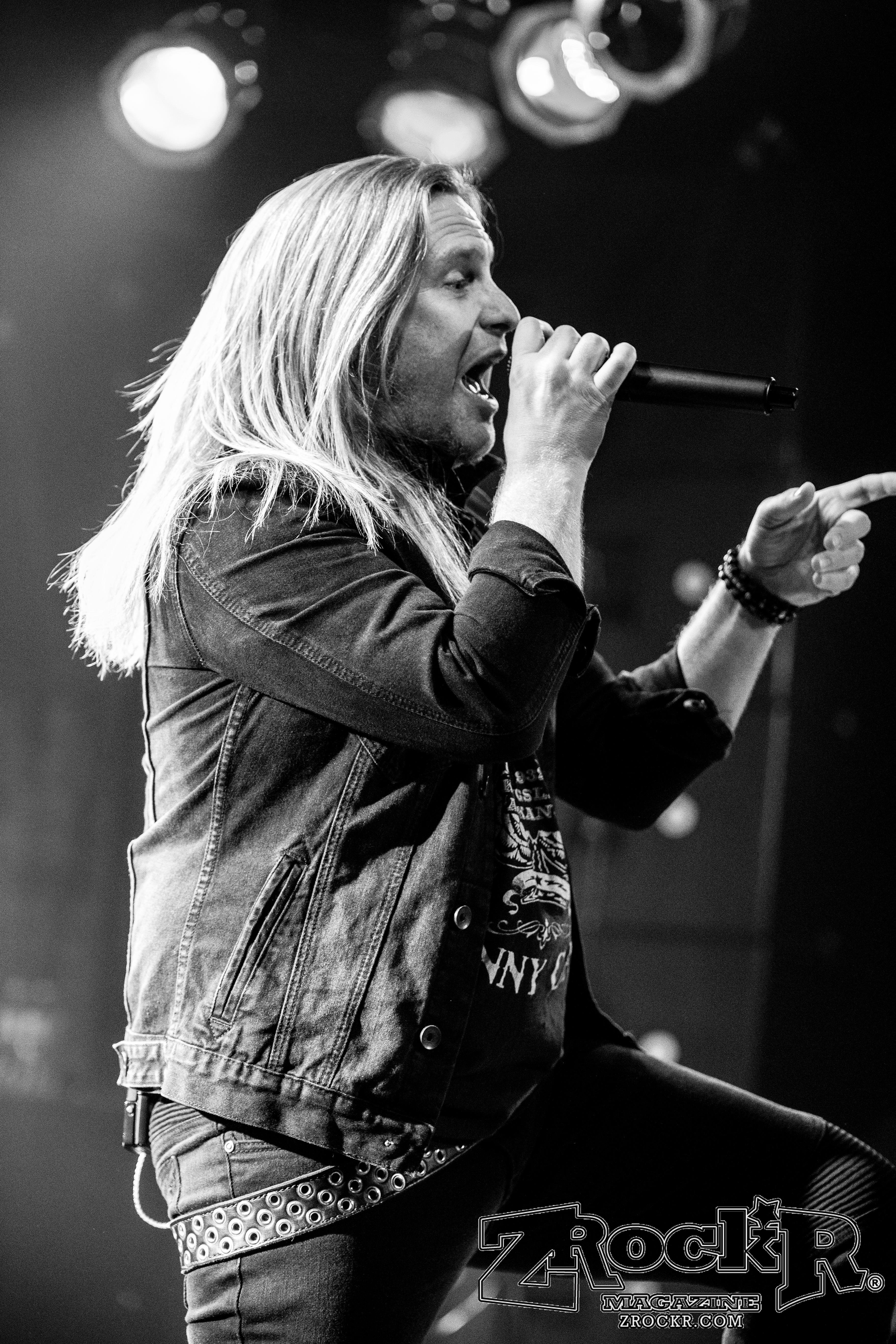 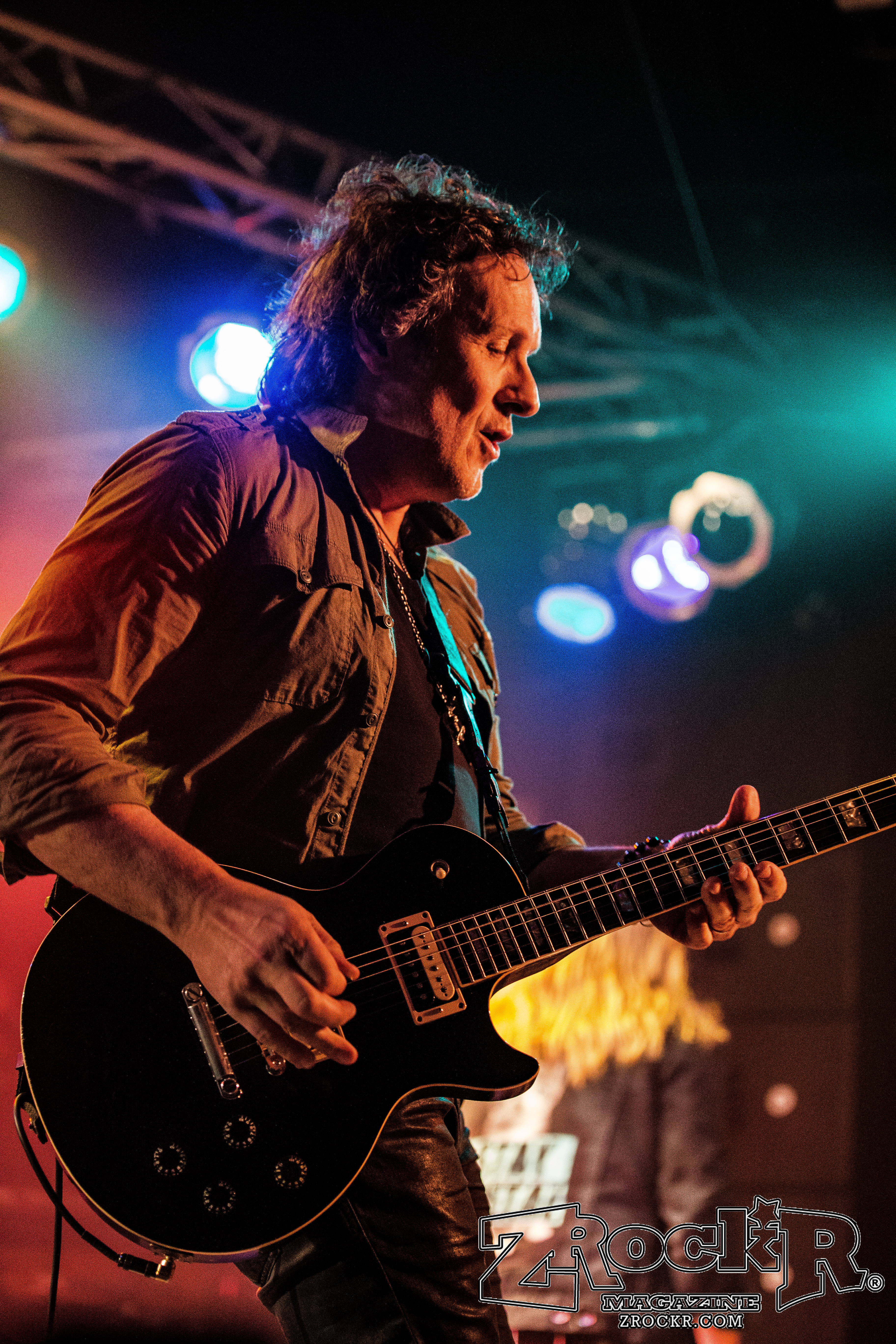