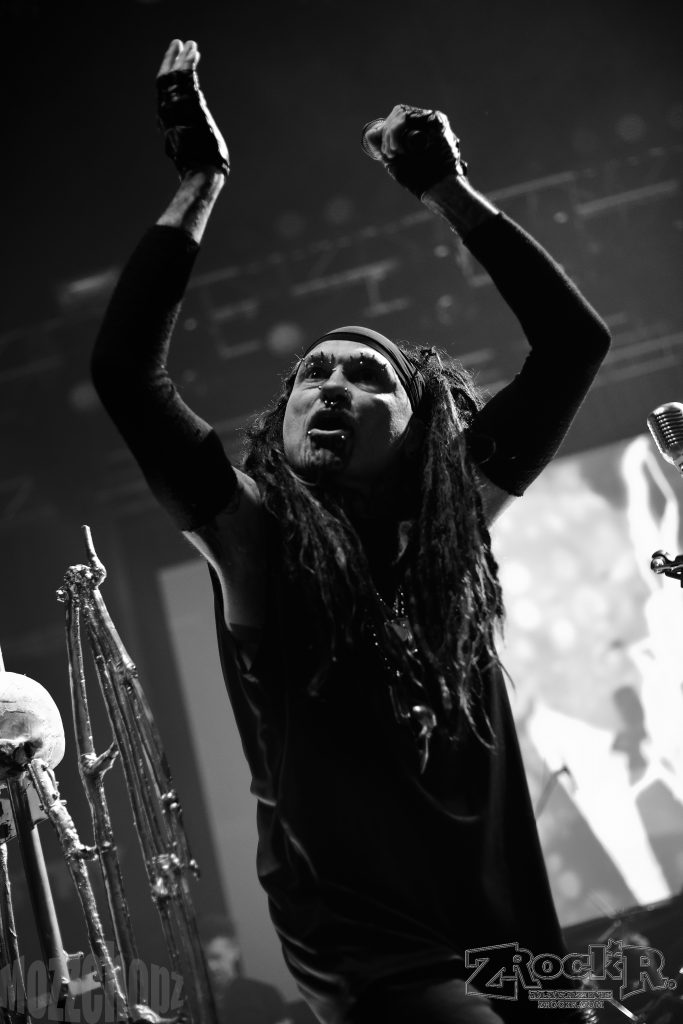 When Ministry’s new album AmeriKKKant was released on March 9th, fans around the globe rejoiced. Not only was this the album we had all been waiting for since November 2016, and their first release in 5 years, but it signaled another tour. A tour which we all feared would never come, amongst statements from the band that they were done for good, following the death of guitarist Mike Scaccia. However, when the political climate changed so dramatically, all of our fingers collectively crossed. Politics has always been extremely influential in music, and Ministry has always been extremely political. Thankfully our predictions finally came true: This is going to make one HELL of a Ministry album!

Brooklyn Bowl was electrified with energy after Chelsea Wolfe’s beautifully dark performance, and as two giant chickens with familiar yellow coifed fluffovers began to inflate onstage, everyone began pointing and taking photographs excitedly, nudging their friends in a “Oh, this is gonna be good.” kind of way. The lights went down, and our eyes and ears were filled with a slowed and slurred distorted video projection and audio recording of the now infamous MAGA campaign slogan, and we were off.

Front-man Al Jourgansen, always the showman, pulled no punches this time around. The lyrics to songs such as 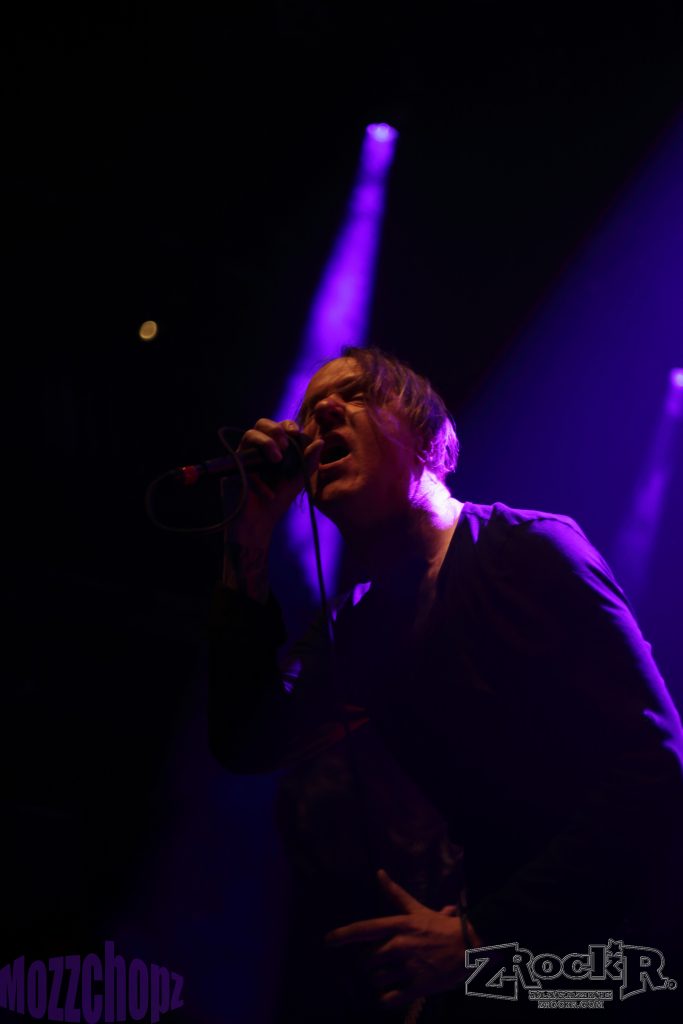 "Victims Of A Clown", "Antifa", and "Punch In The Face" do not mince words, and the barrage of video footage on display were there to back it all up.

Joining Uncle Al on stage was Fear Factory’s lead vocalist Burton C. Bell, who was featured on the recent album, singing "Wargasm" and "We’re Tired Of It", songs he himself co-wrote. With just as much energy and enthusiasm as ever, Uncle Al led us on a chanting march through "AmeriKKKant" and played many rock solid favorites from albums past. "So What", "Thieves", "N.W.O.", and "Just One Fix", brought the mosh pit to its crashing finale.

The circumstances which brought Al back out to write more music and return to the road are disheartening, frightening, and should be fought back against to be sure. I’m just so thankful that he was inspired to share his message with us once again. The message was LOUD and clear! The only question now is will this administration inspire a trilogy like the last Republican administration did? 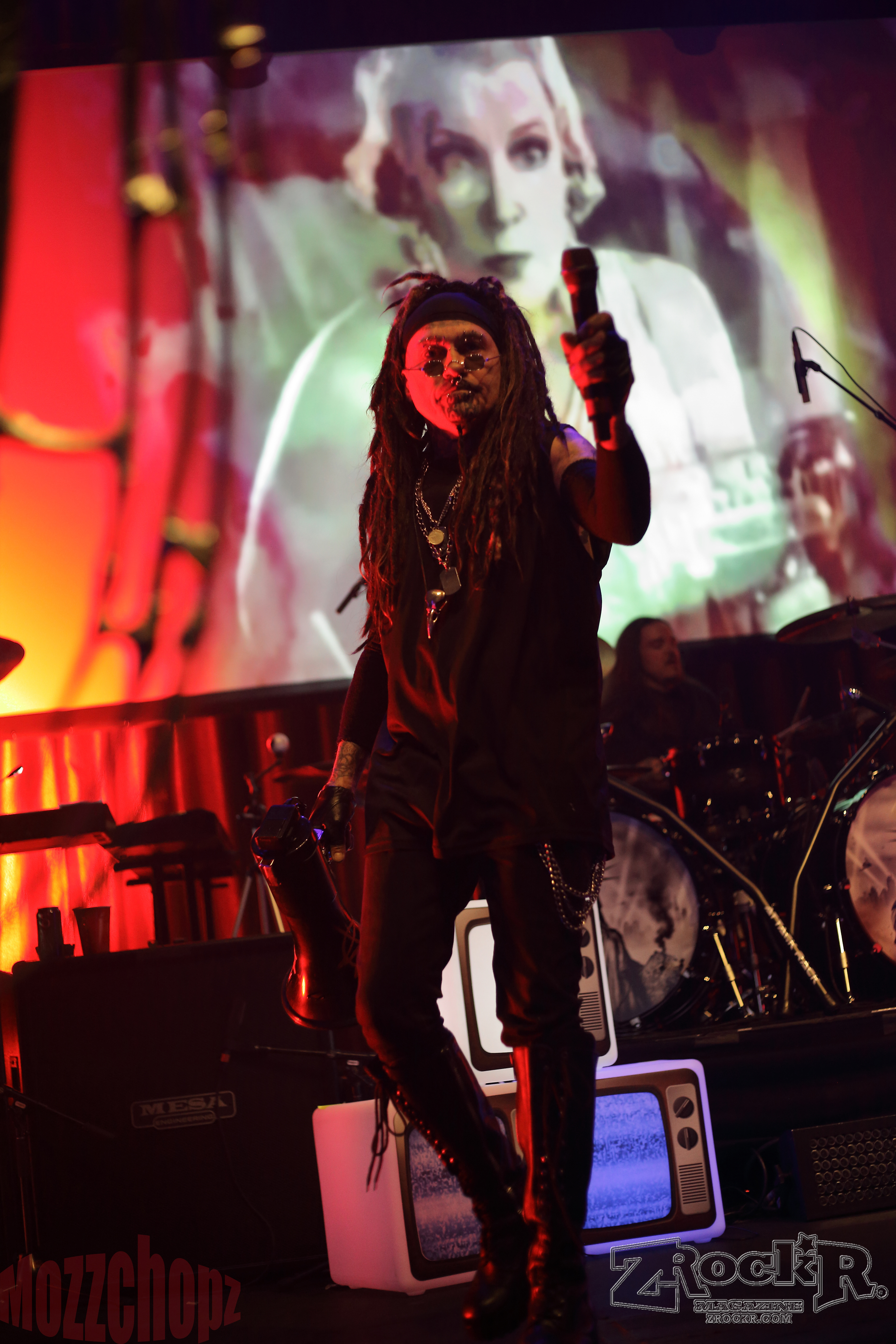 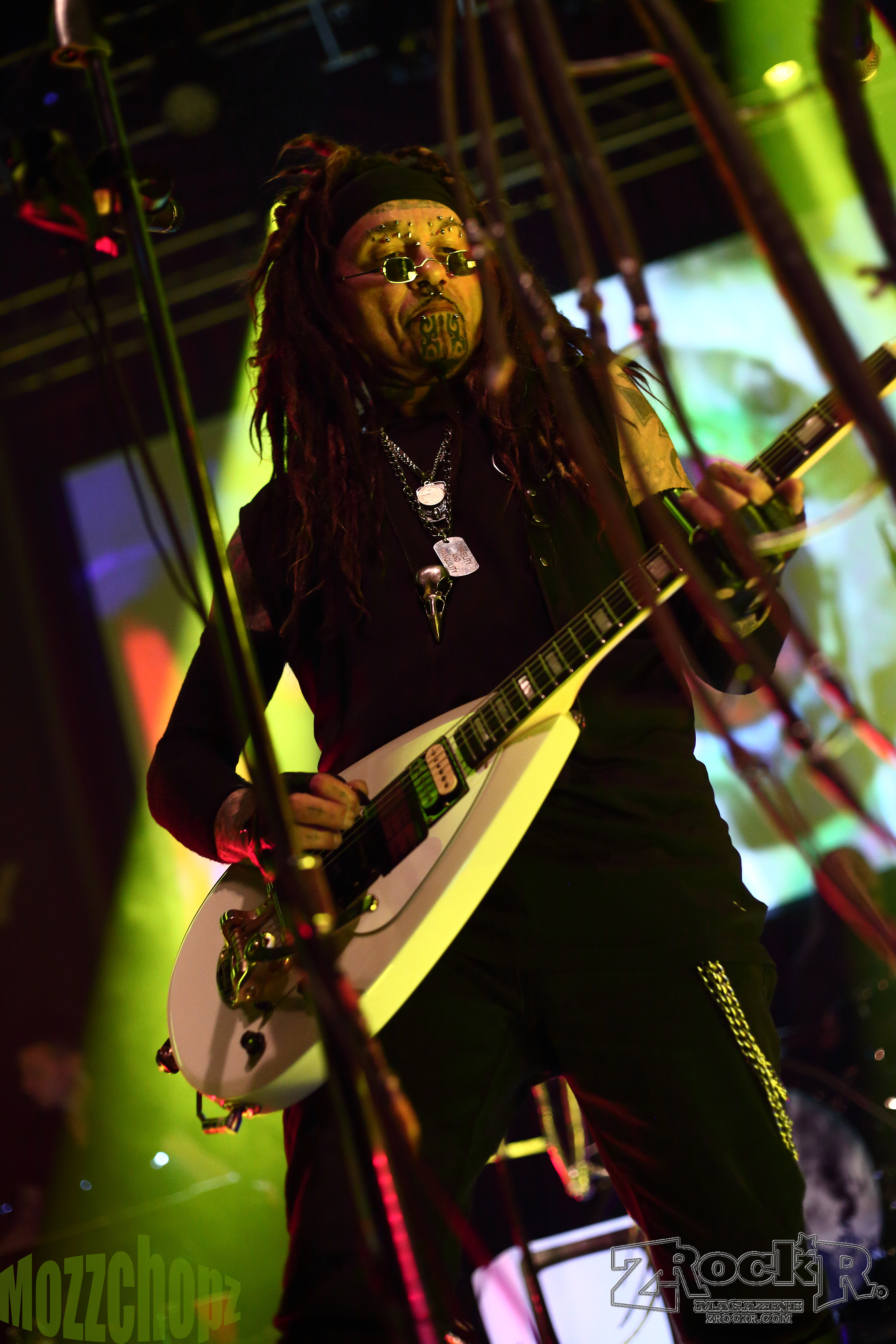 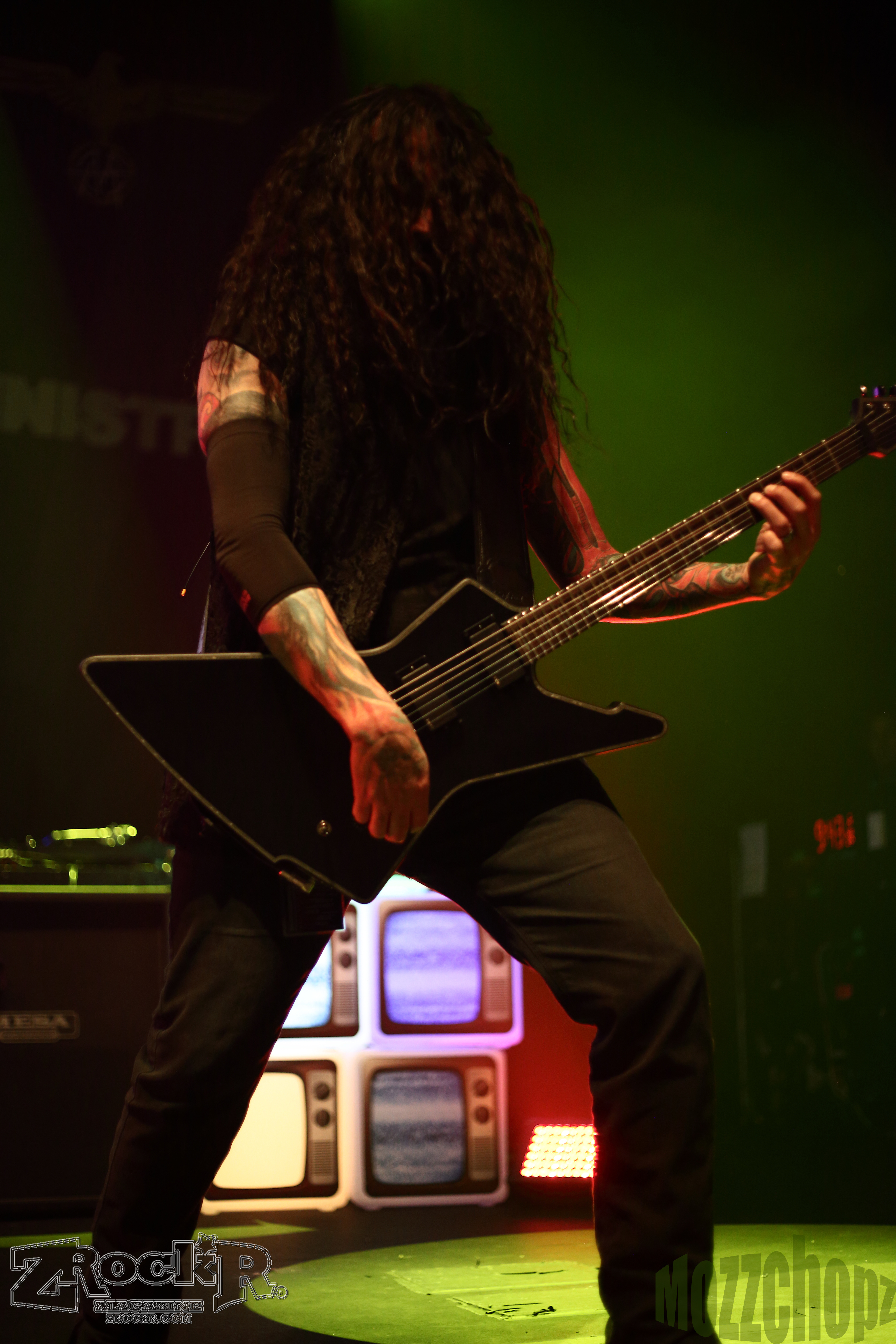 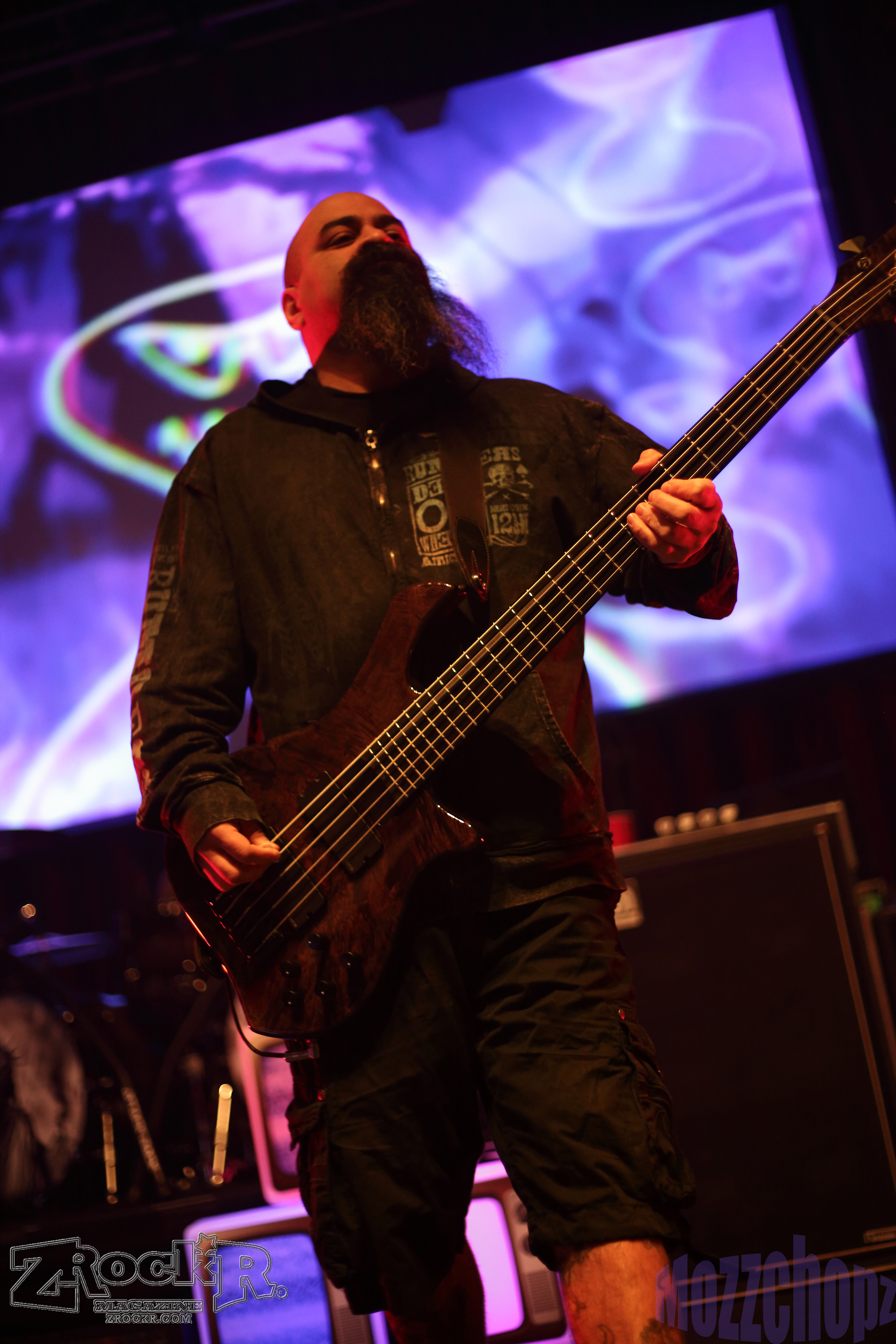 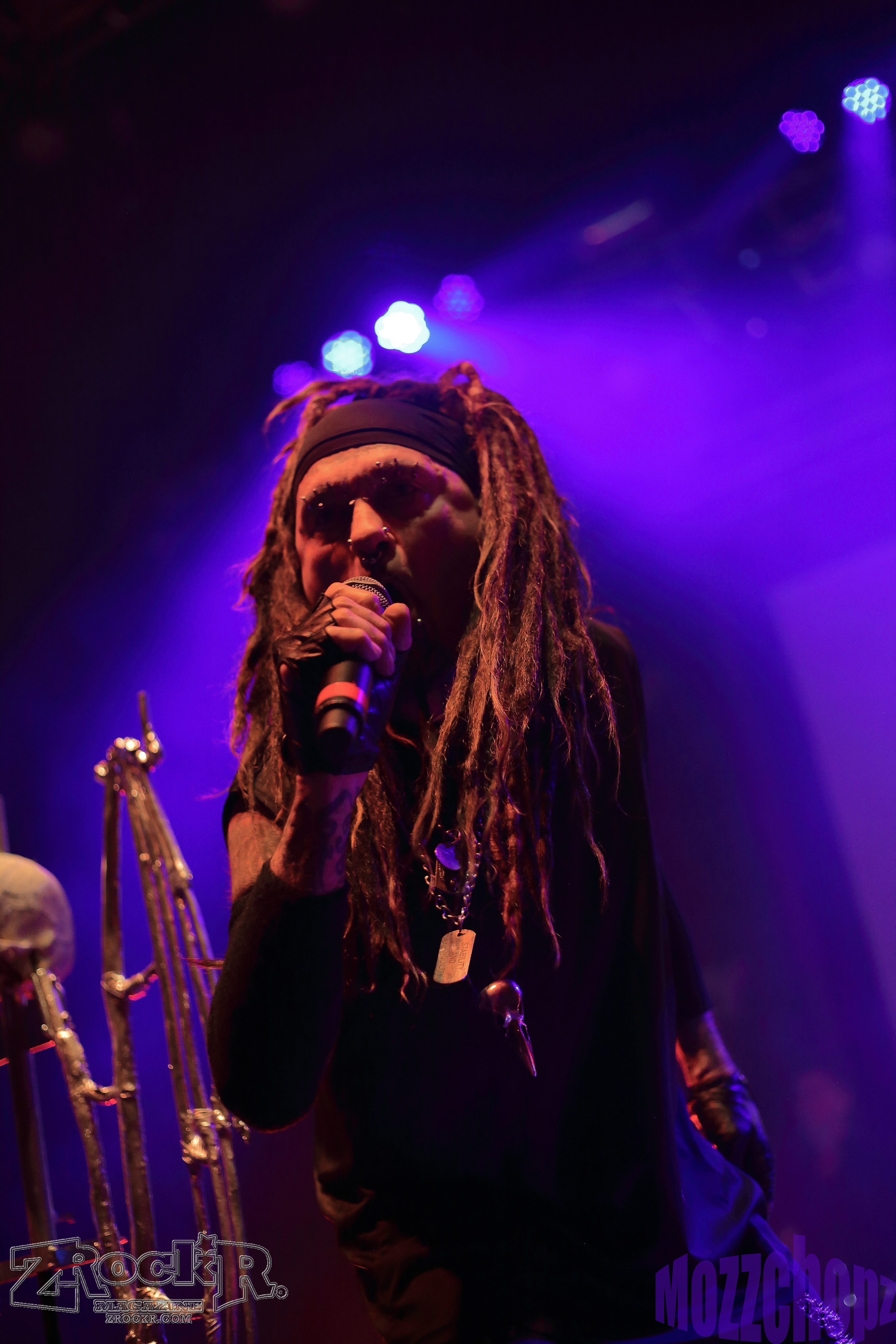 Breaking In Brings the Suspense.... But Not ...