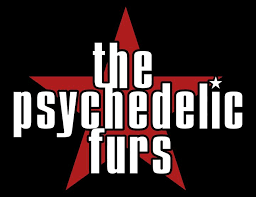 The Psychedelic Furs played to a packed house at House Of Blues, and hypnotized us all with their signature sound and lead vocalist Richard Butler’s velvety voice. Formed in 1977 in London, England, The Psychedelic Furs quickly became one of the most influential bands of the Punk New Wave movement. Releasing their first album in 1980, and 6 more albums by 1991, the band was very busy indeed. Finding much success with the hit single Pretty In Pink in 1981, which John Hughes used as inspiration for his film of the same name in 1986, their feet became firmly planted as the forefront of Post-Punk royalty.  Going on an extended hiatus in 1992, band members sought out many side projects, leaving fans to wonder if they would ever reunite. Luckily, they did just that in 2000, although no further studio albums were released. But 41 years after their beginnings, they are just as popular with fans as ever. Touring the world, albeit mainly in Europe, they continue to sell out venues wherever they go.  Richard Butler, taking the stage in a velvet blazer and dark sunglasses, twirled and spun in front of a fan which was blowing his hair in a delightfully dramatic manner. Even though Richard never spoke to the crowd directly other than “Thank you”, you could see on every band member’s face that they were happy to be there, the enthusiasm was genuine. Spinning through hits such as Love My Way, Heartbreak Beat, the still relevant President Gas, which was originally written about Ronald Reagan, and of course Pretty In Pink, the crowd was swept up in the slightly Bowie-esque performance.  The Psychedelic Furs have never taken a hiatus from my playlist. On constant rotation since grade school, this wasn’t just nostalgia or a Flashback Friday, this was the soundtrack of my life. It was an honor and a privilege to finally see them live after all of these years. It was worth the wait! 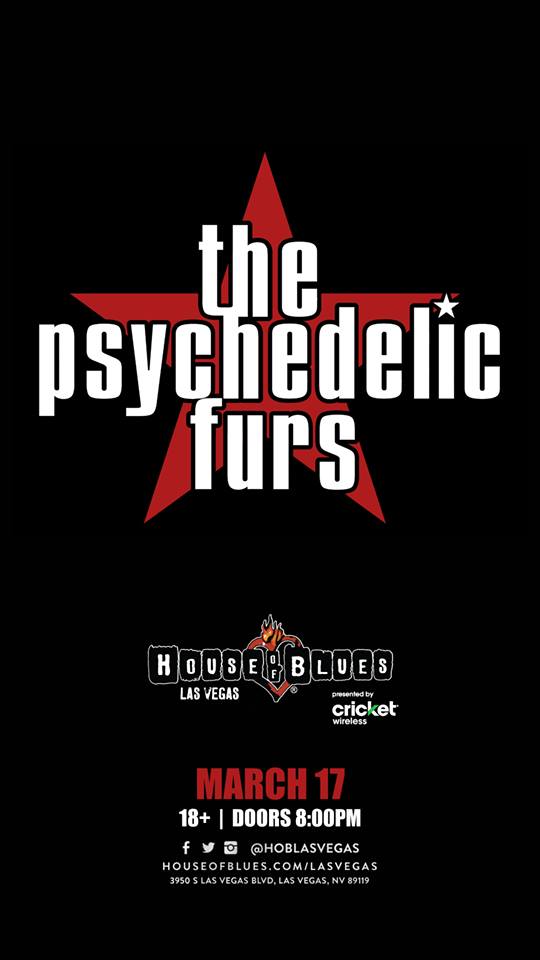