The summer concert series on Fremont Street continued on June 9th with more 90's bands showcased. The series has been a great success, as local business has reported an increase on foot traffic the nights of the shows. This weekend served up two more bands of the post-grunge era: Lit and Filter.

Up first up was party band LIT. Their Southern California style of pop/alternative fit the demographic of the crowd well and had everyone singing along to their hits "My Own Worst Enemy","Ziplock", and Miserable". They kept the crowd entertained with boundless energy. The band has stayed active throughout the 2 decades since their debut, and have recently switched gears by releasing a country rock album, These Are the Days, which to the surprise of many, including the band, has went on to become a hit in the genre, including a #1 hit "Fast". 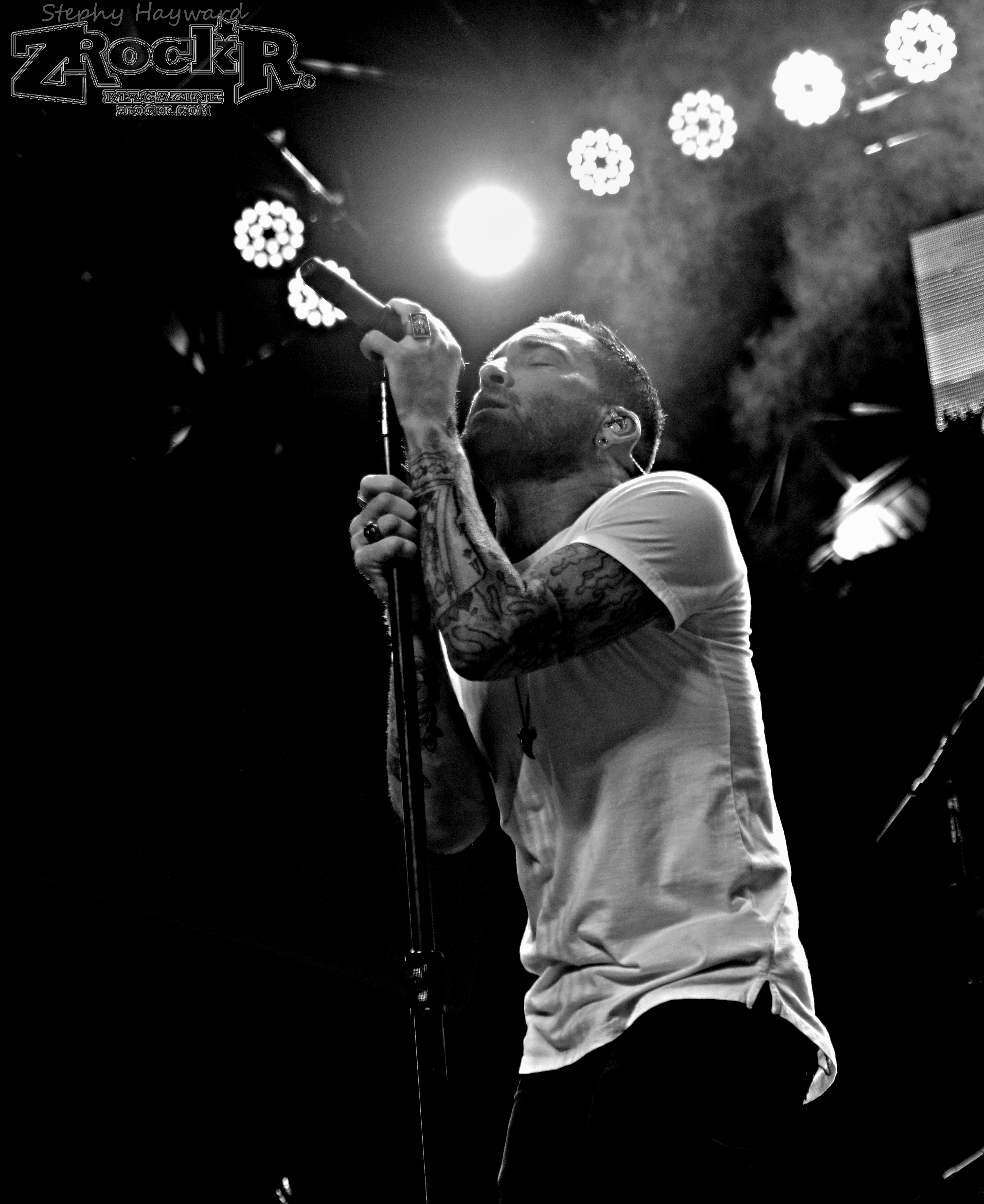 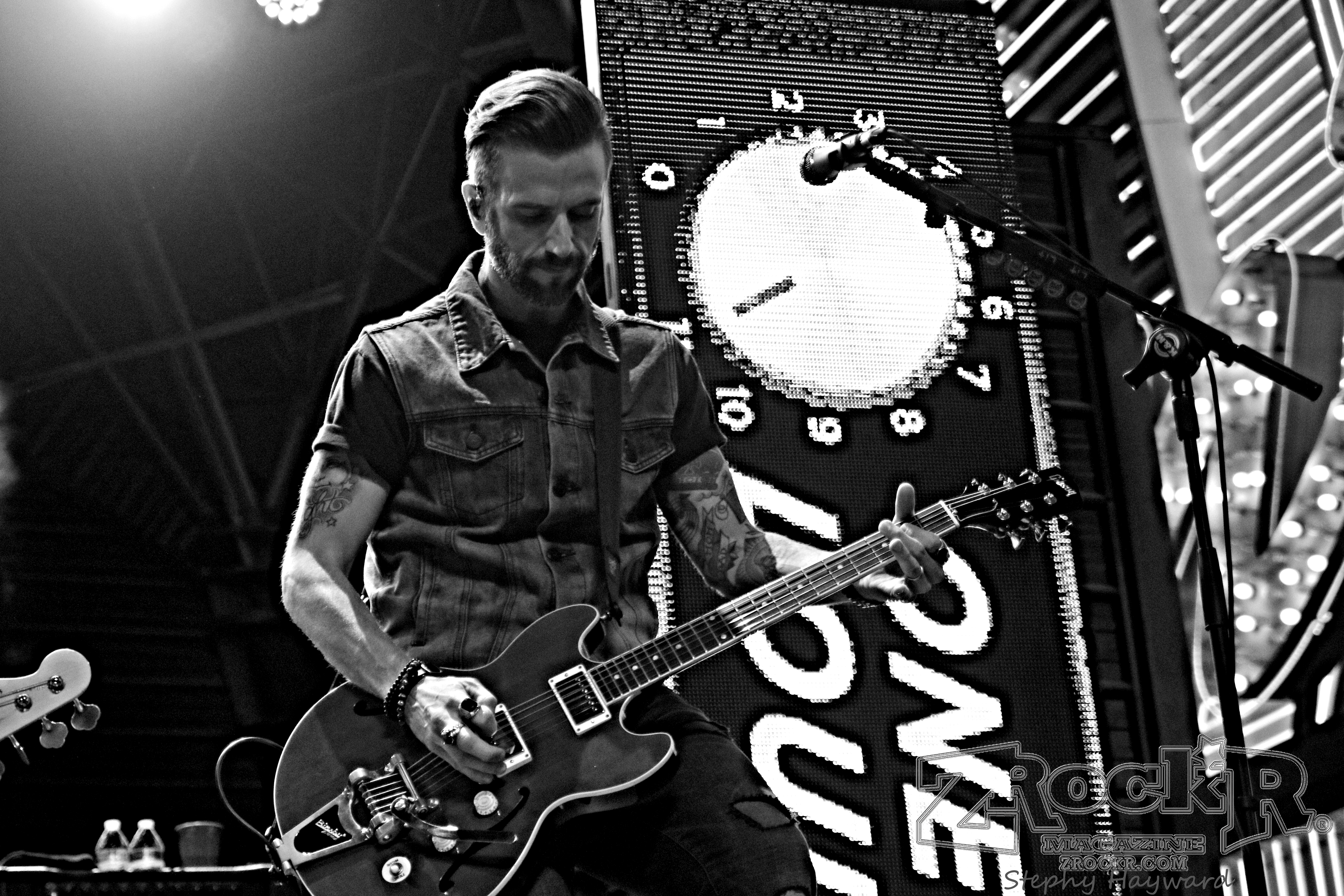 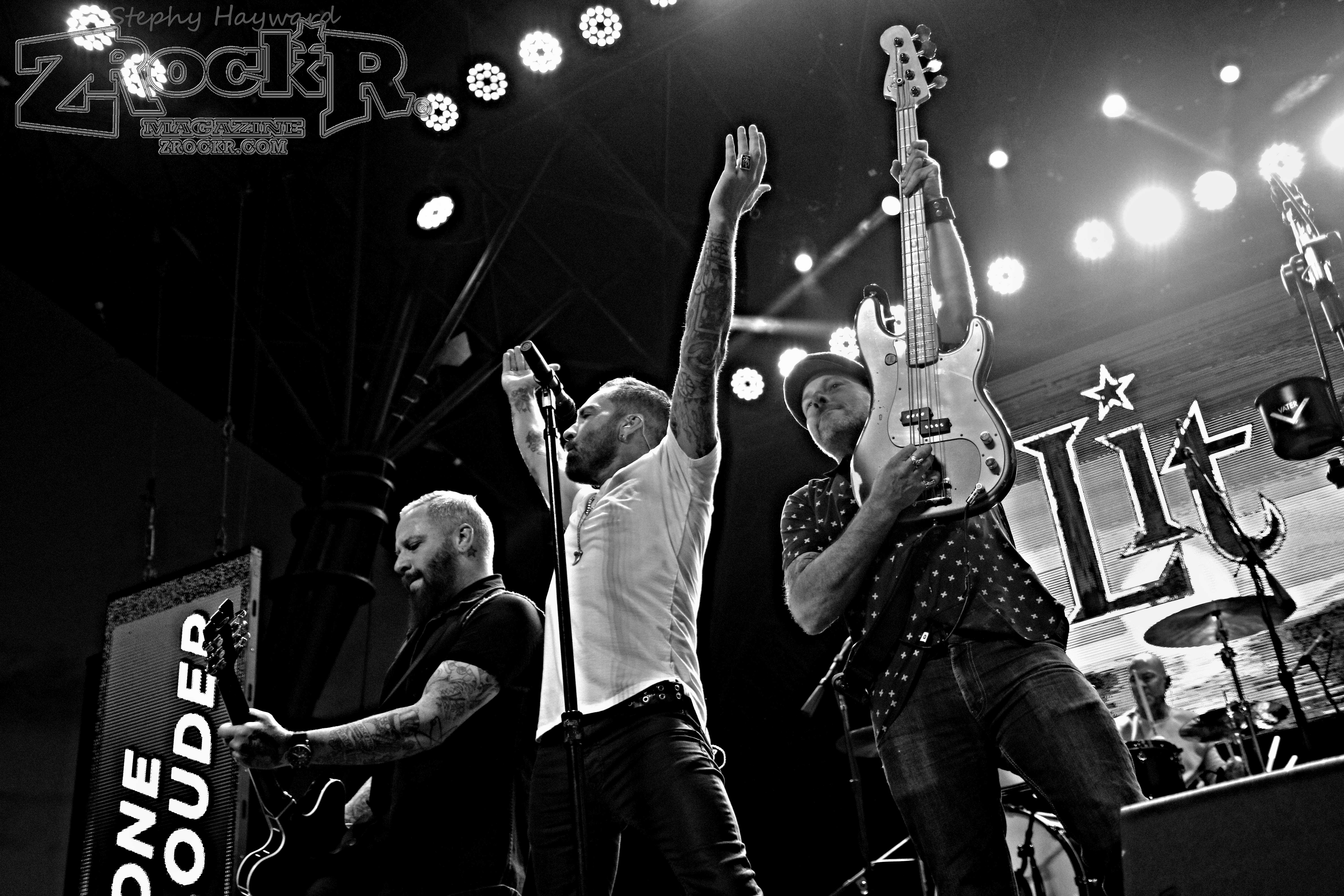 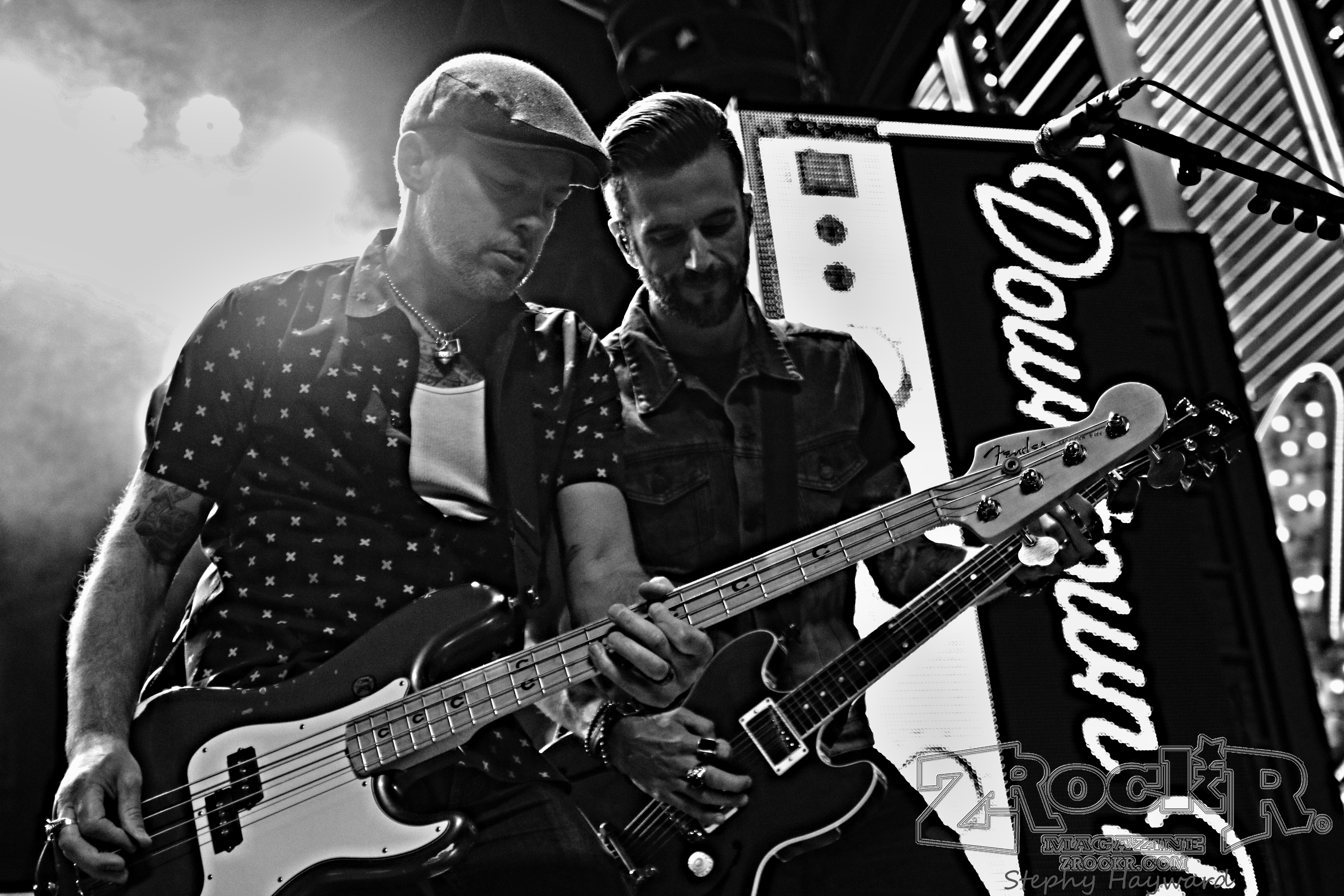 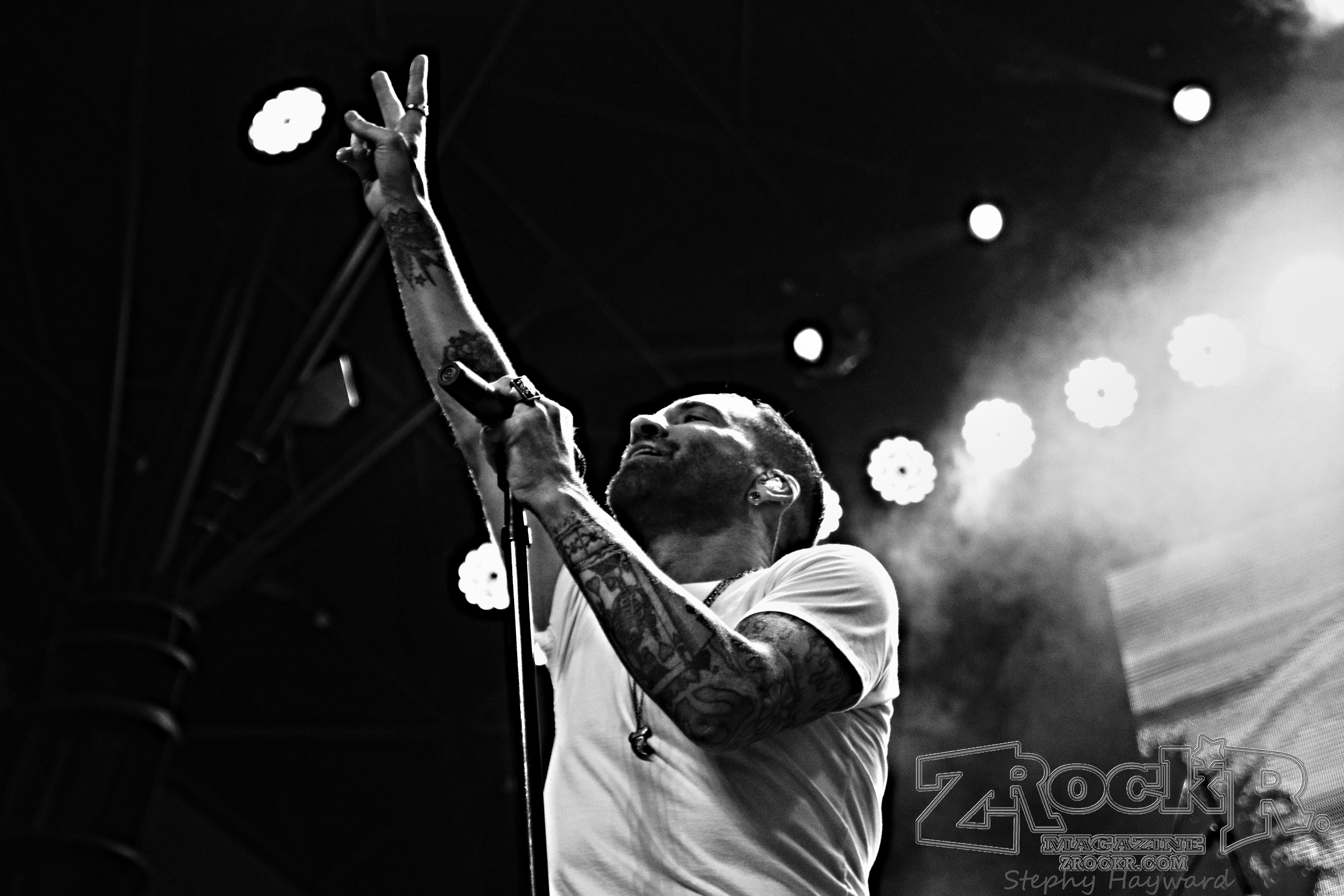 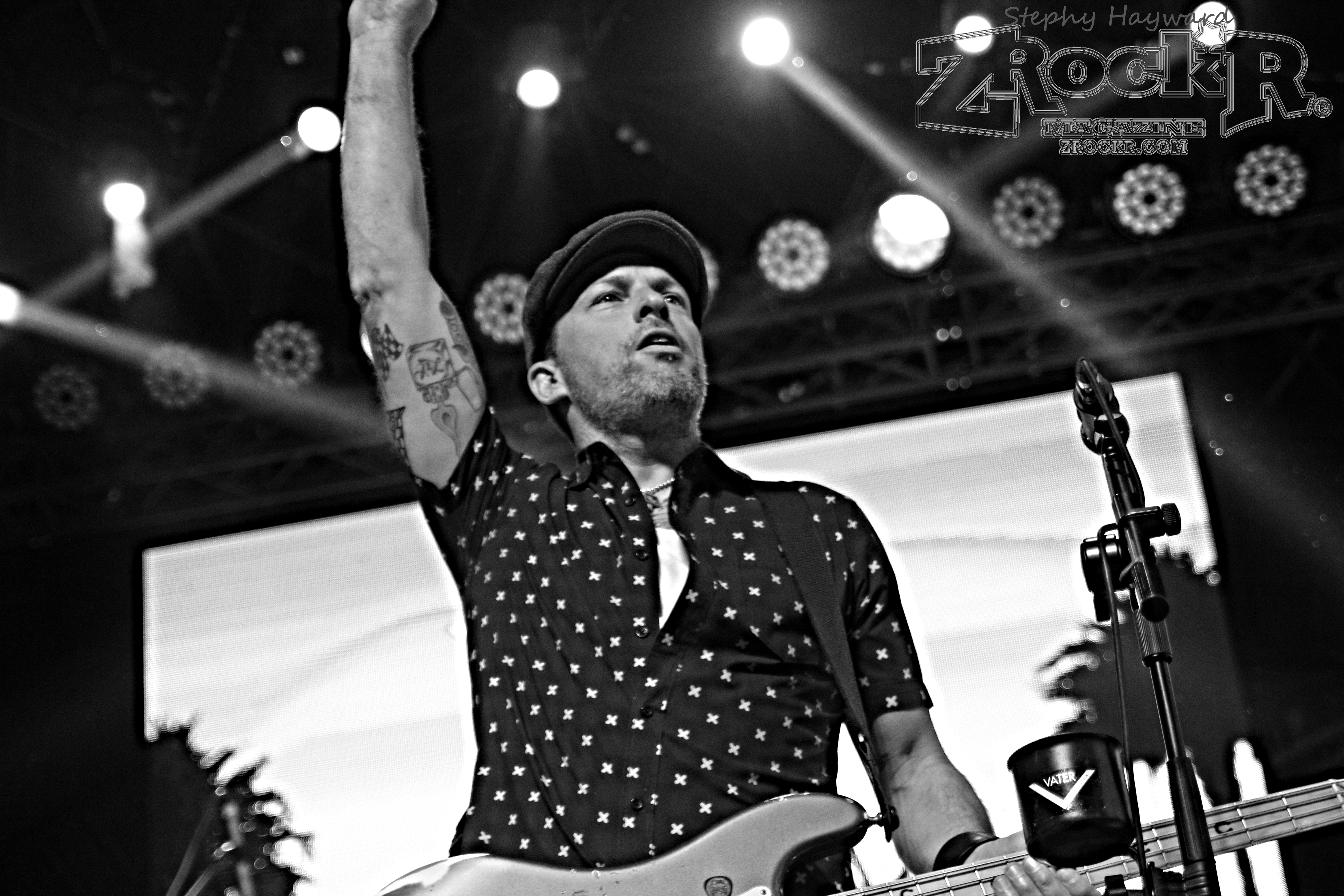 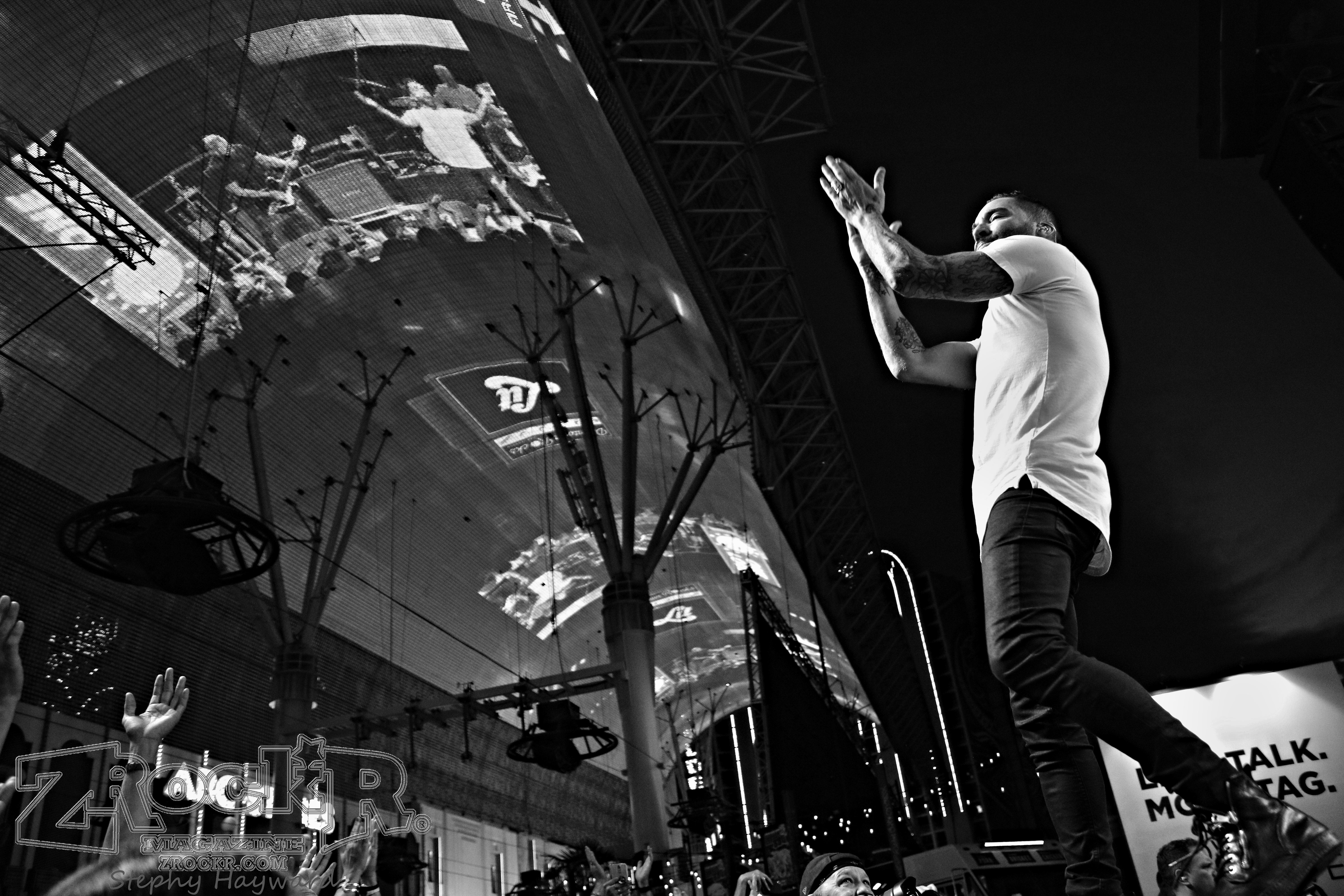 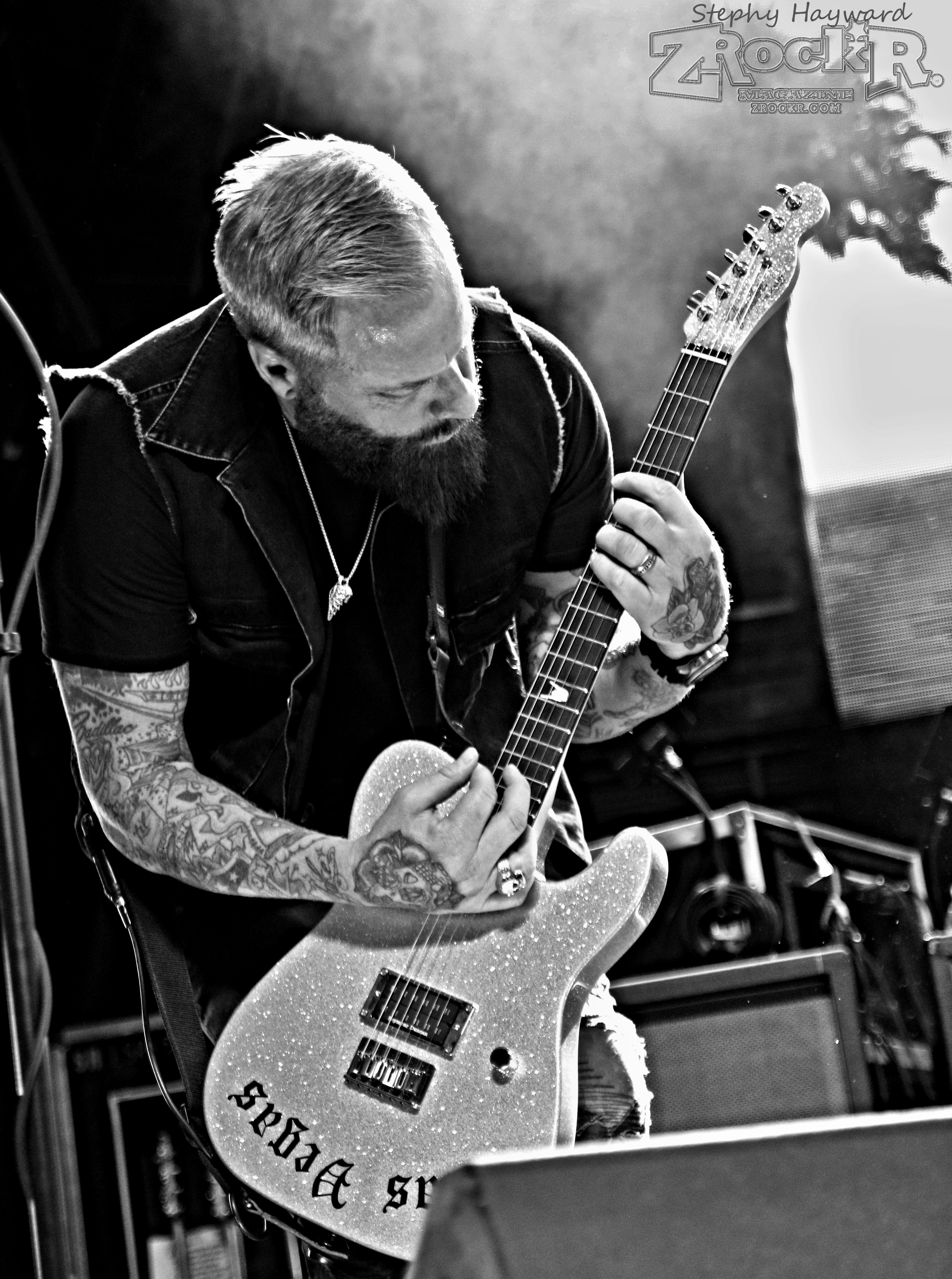 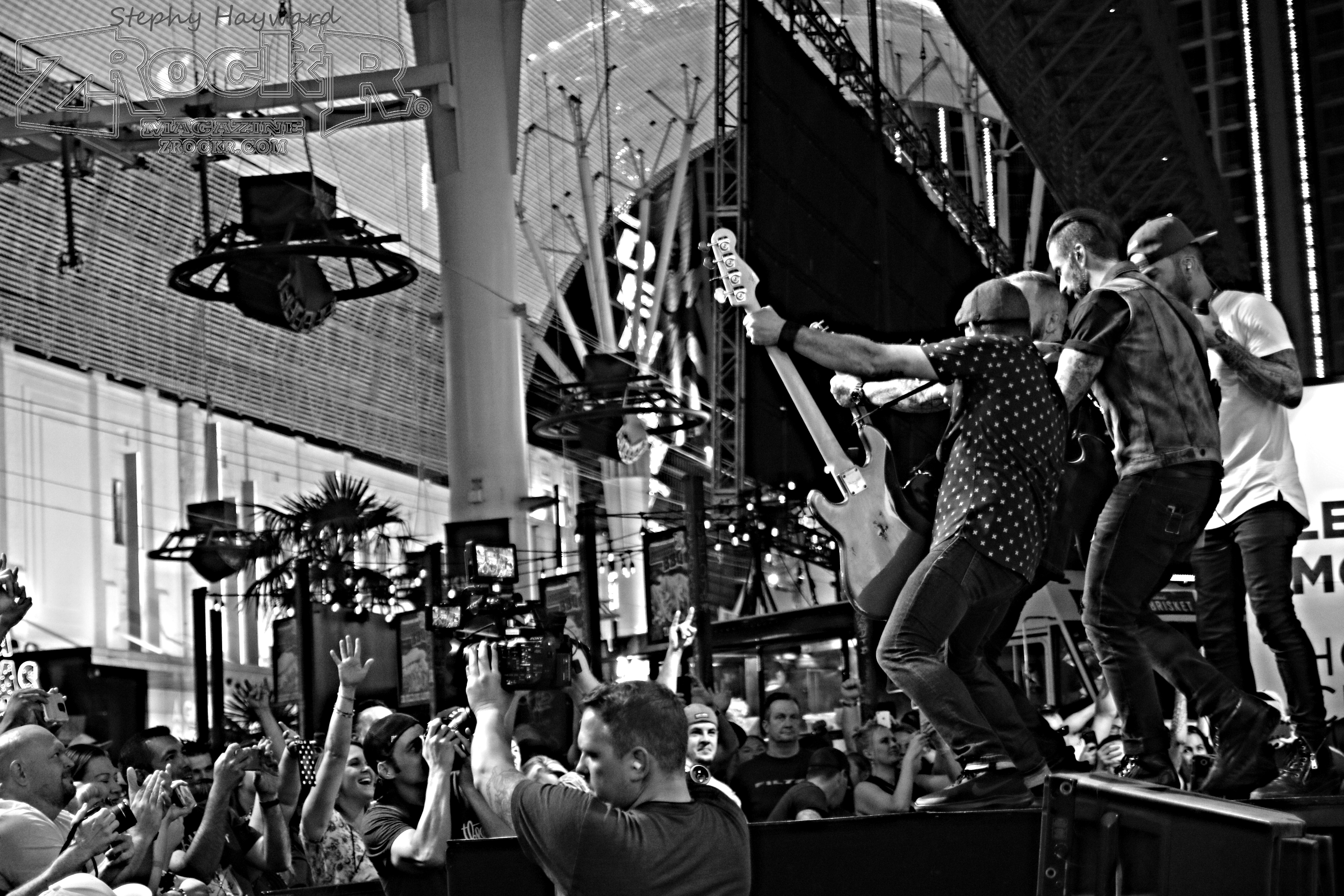 Next up was Filter, Richard Patrick's industrial/grunge band spawned after he left Nine Inch Nails. Filter's presence was immediately known by the loud din of keyboards, sampling and thunderous drums. Patrick stood center stage the entire night, commanding attention as his band laid down a solid landscape for his throat shredding screams. Songs like "Jurassitol","Trip Like I Do" (originally recorded with Vegas' own The Crystal Method), and "Hey Man Nice Shot" still hold the power and conviction they had when first released.

Even when Filter brought the level down to perform their huge acoustic hit "Take A Picture" they still sounded larger than life. Patrick live streamed some of the show to his Facebook page and thanked the crowd for sticking with the band for as long as they have. 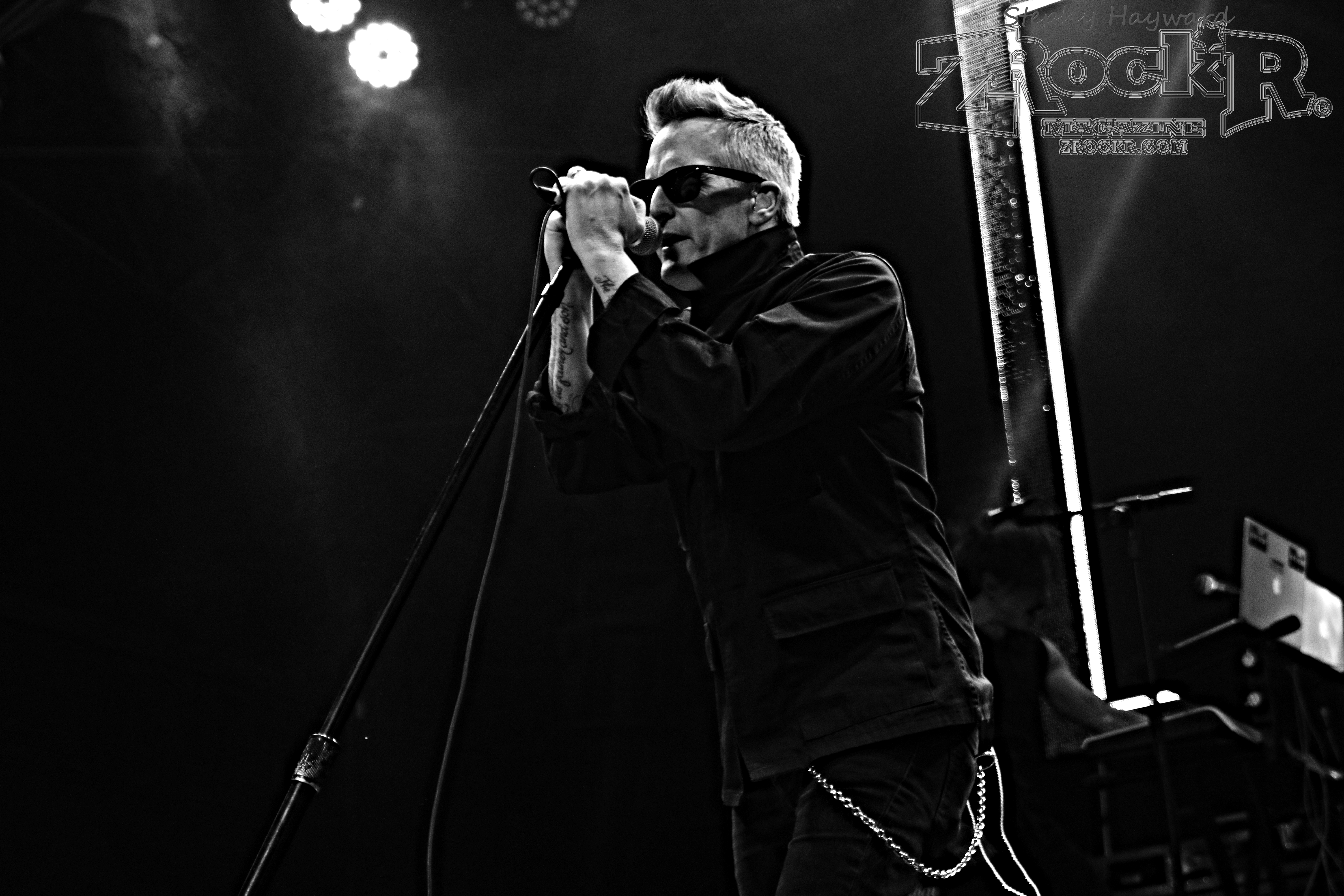 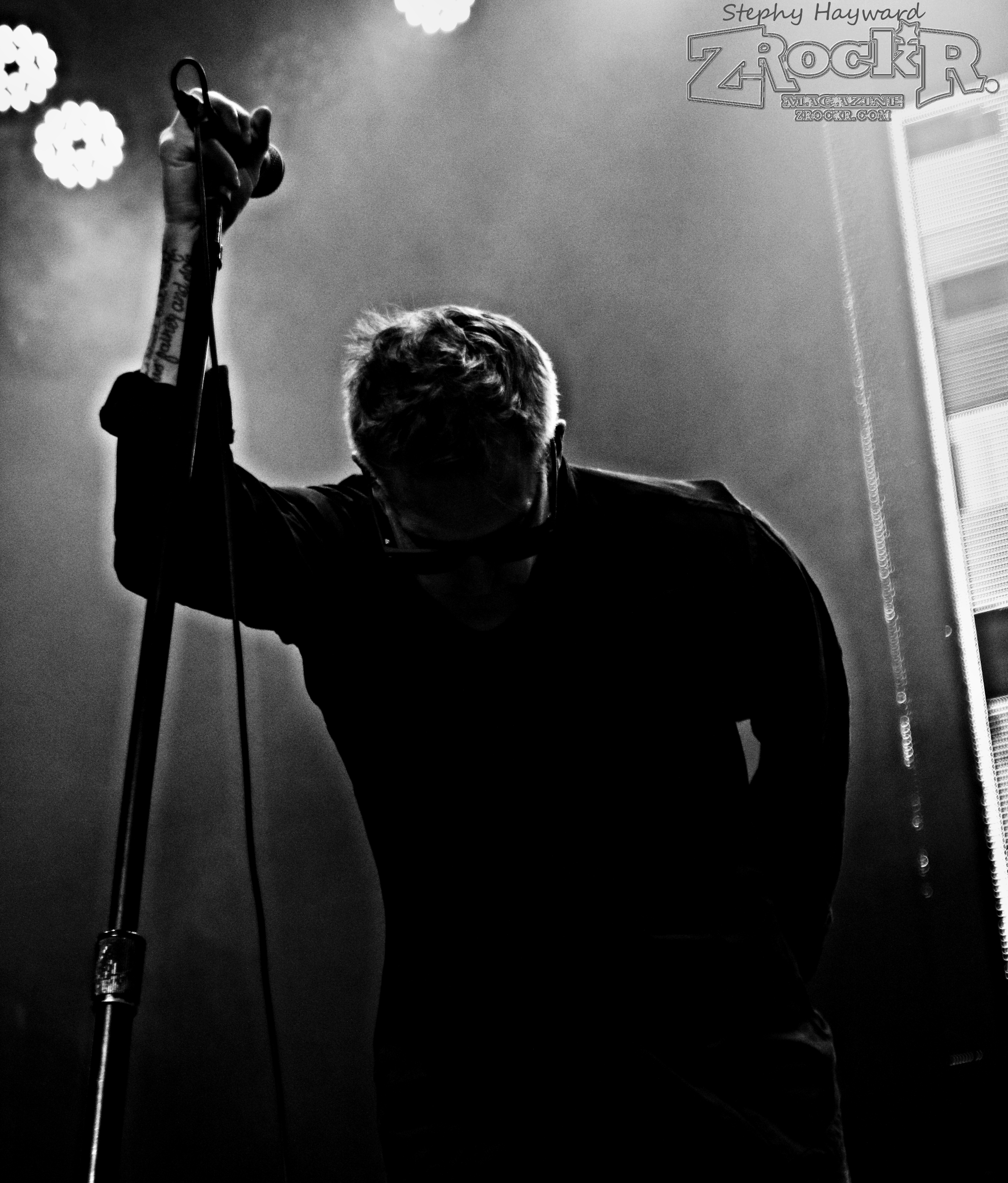 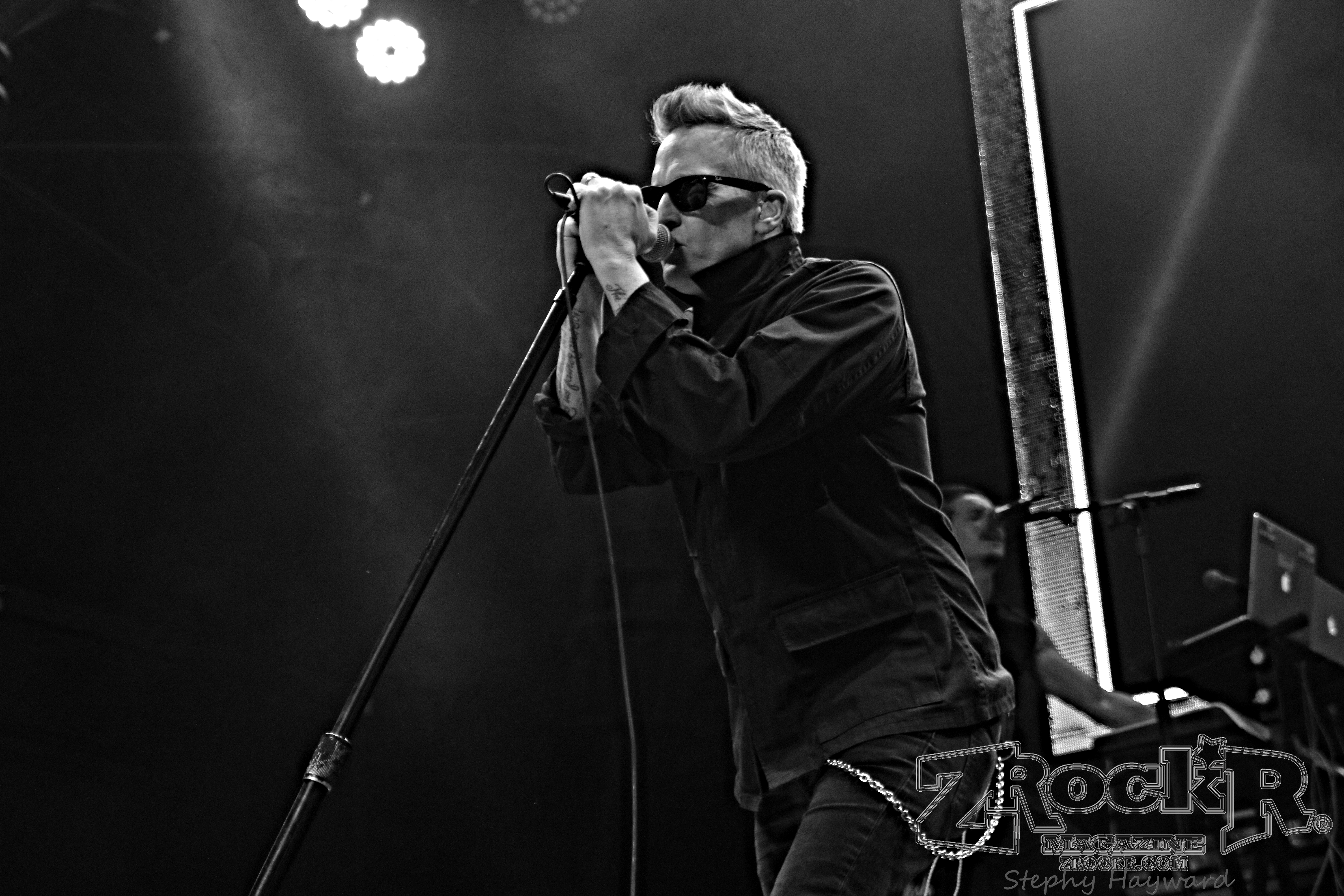 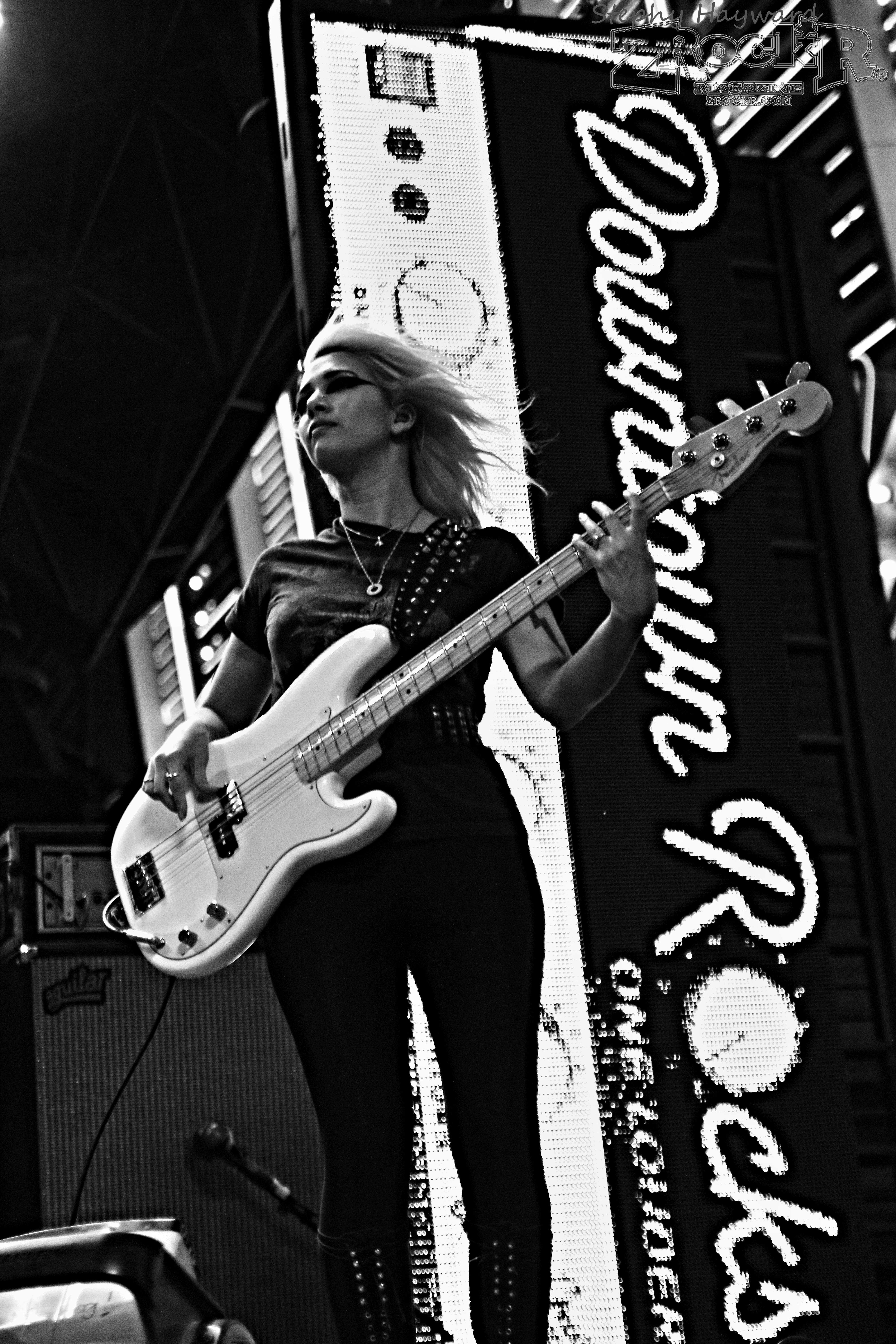 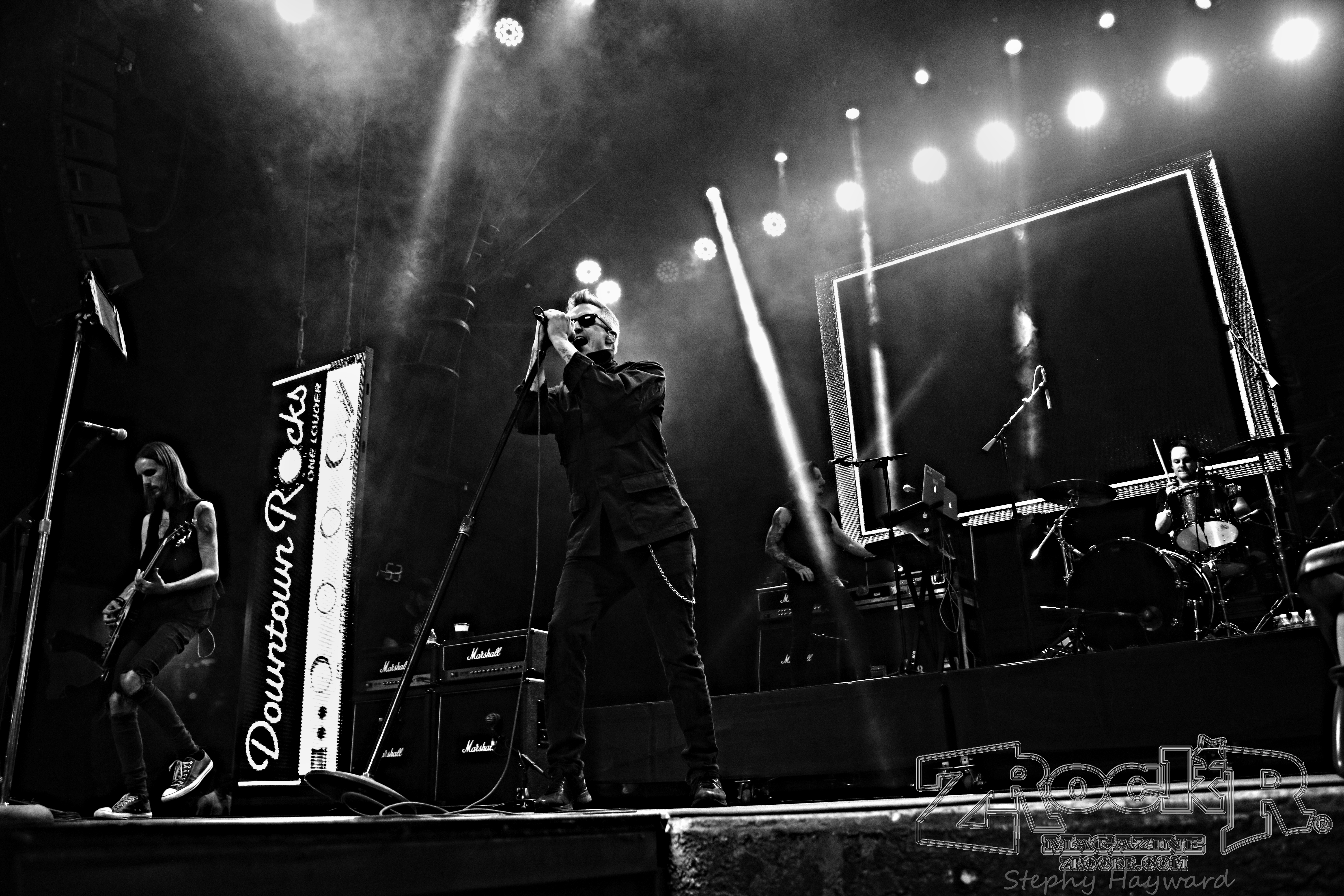 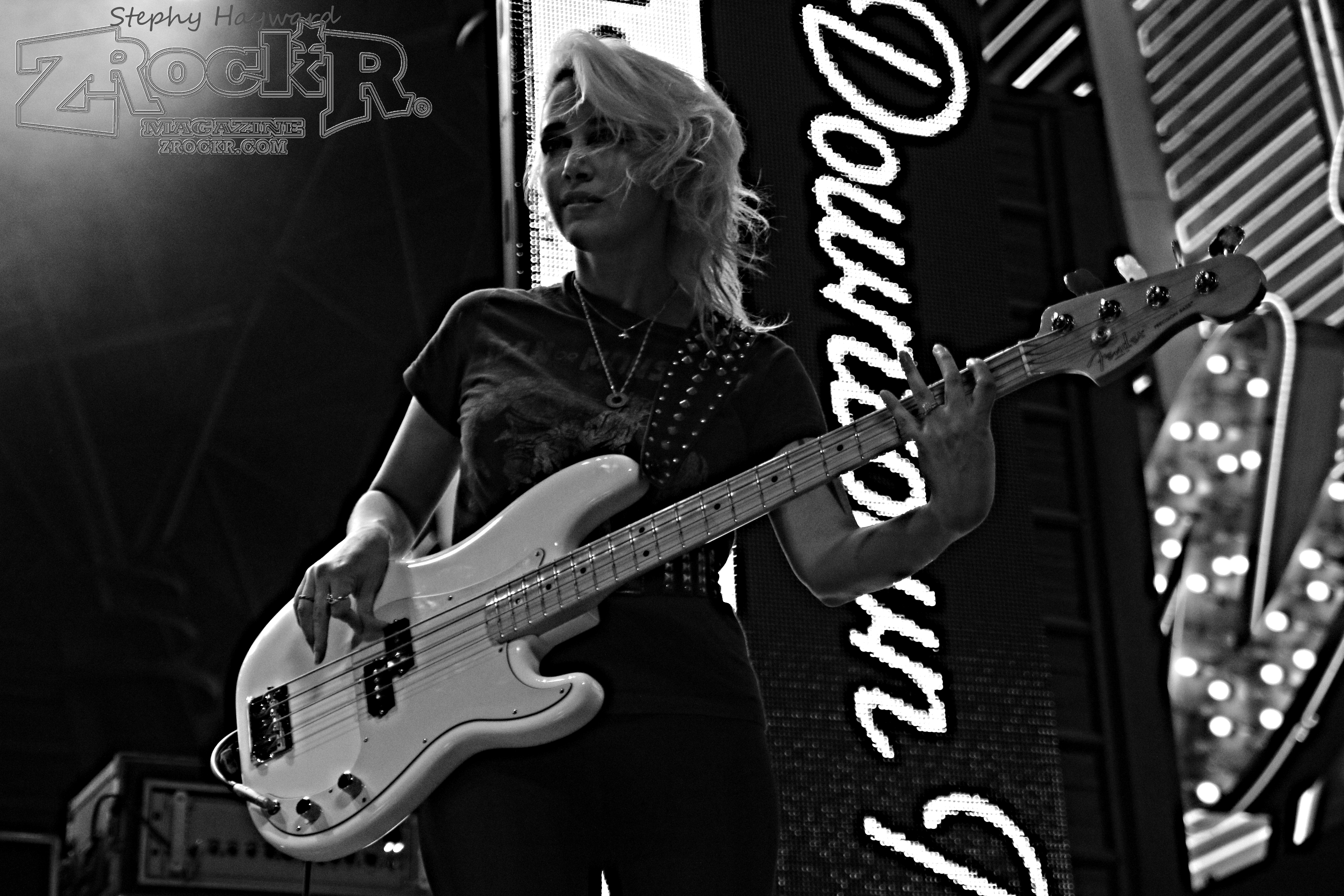 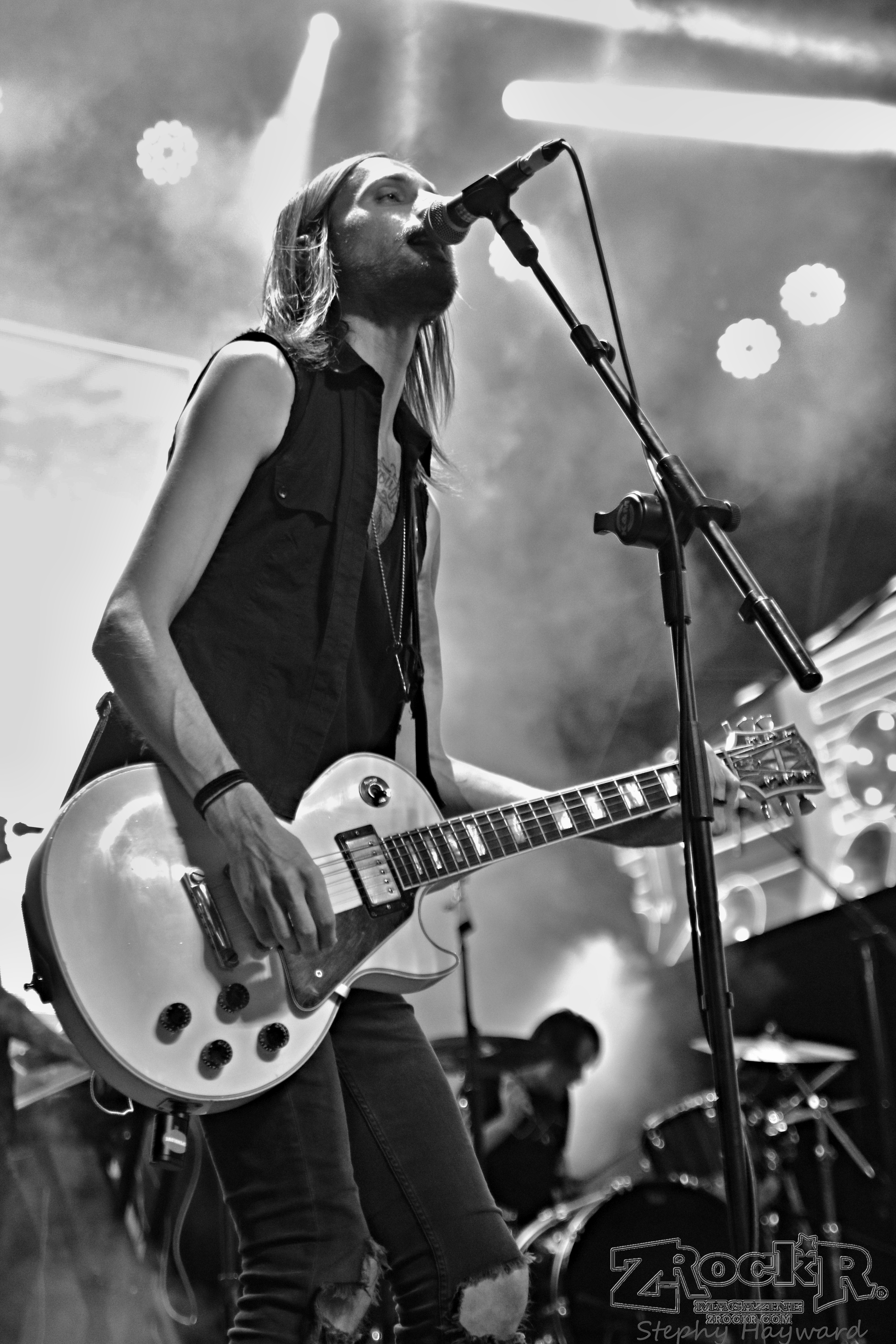 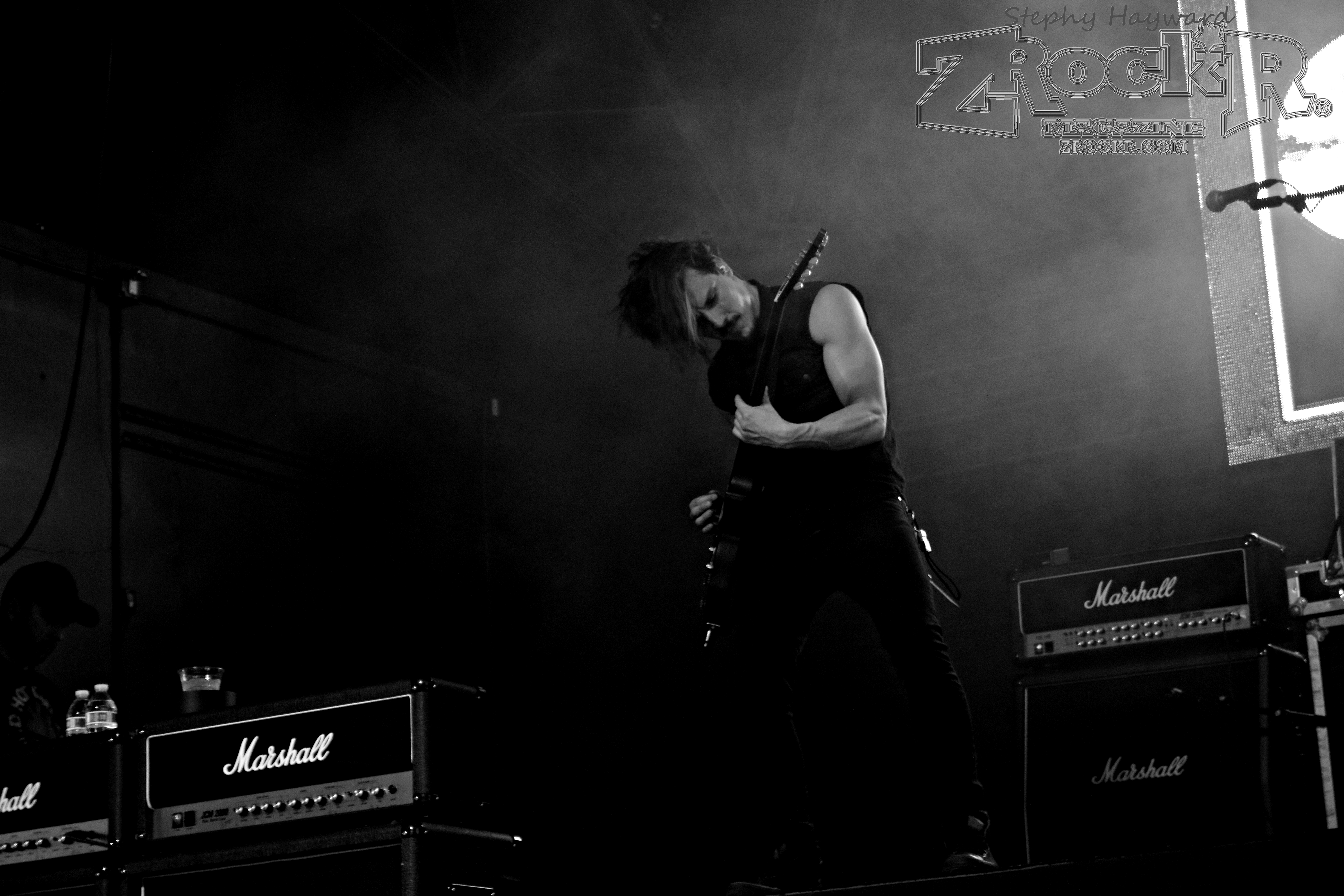 So far the Summer Series has not disappointed and will continue through August.