Local H began the night and sounded huge, which is amazing considering there are only 2 members of the band. With songs like "High Fiving MF" and "Hands on the Bible", the group took Fremont by surprise and they ripped though song after song that only seemed to get harder as it went on. When they played their biggest hit "Bound to the Floor" (commonly called "Copasetic") the crowd screamed along. They set the bar pretty high for the next act, Marcy Playground.

Marcy Playground's set was tad more tame, as the band known for "Sex and Candy" has a more of an art rock sound, in the vein of Talking Heads. While the crowd was familiar with some of their songs such as "St. Joe on the School Bus" and "Punk Rock Superstar", you could tell most of the audience was waiting for "Sex and Candy" which they sang along to loudly. 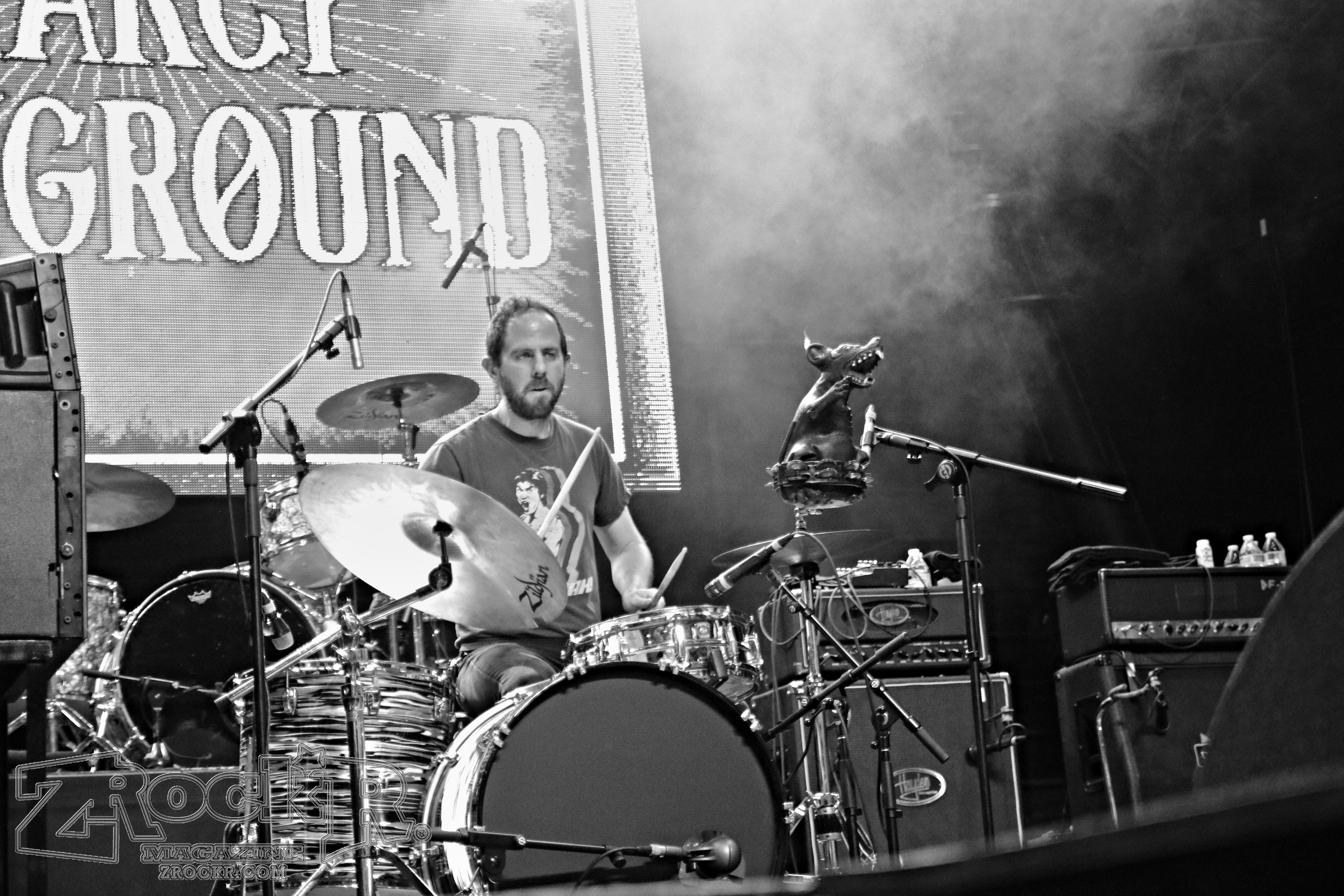 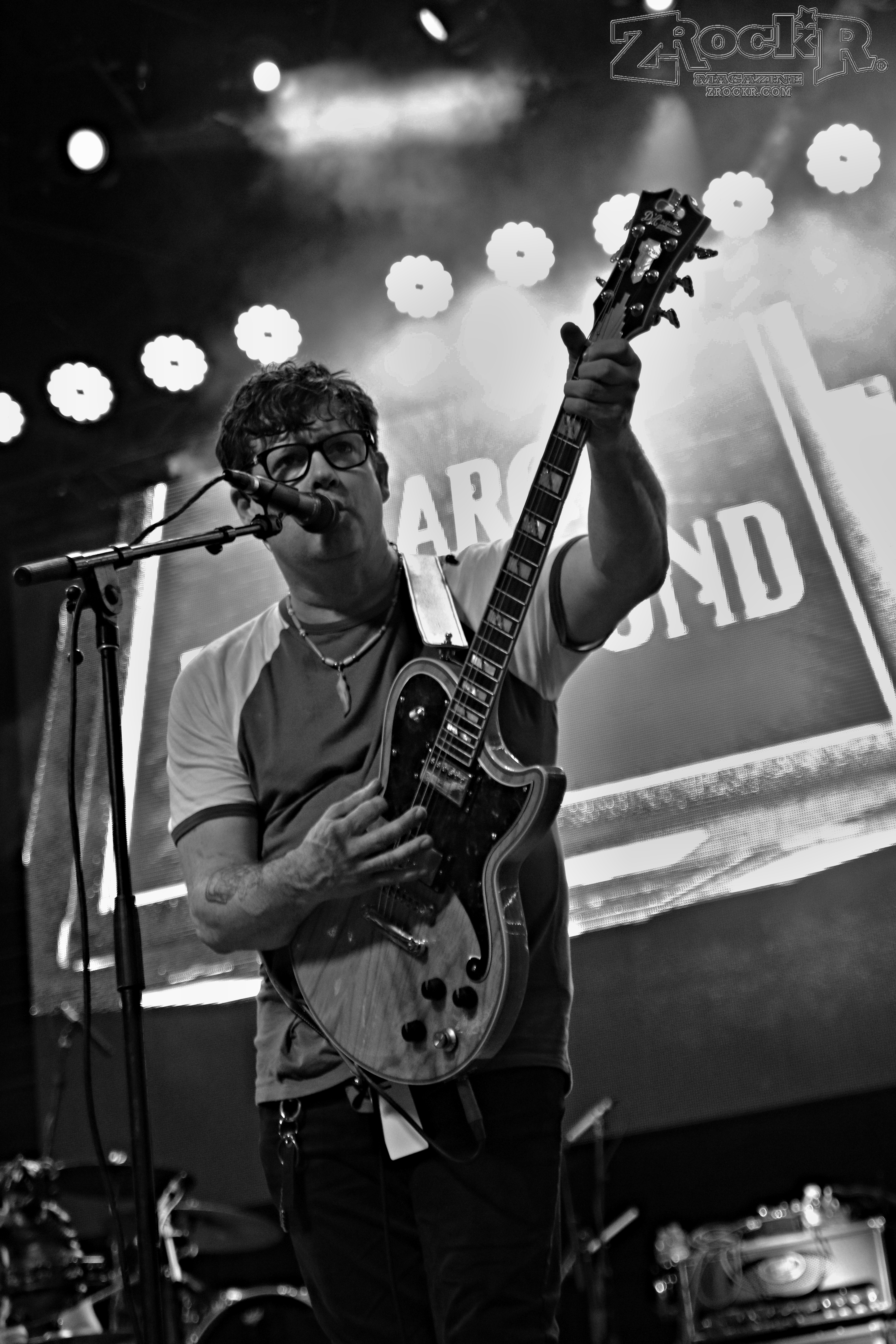 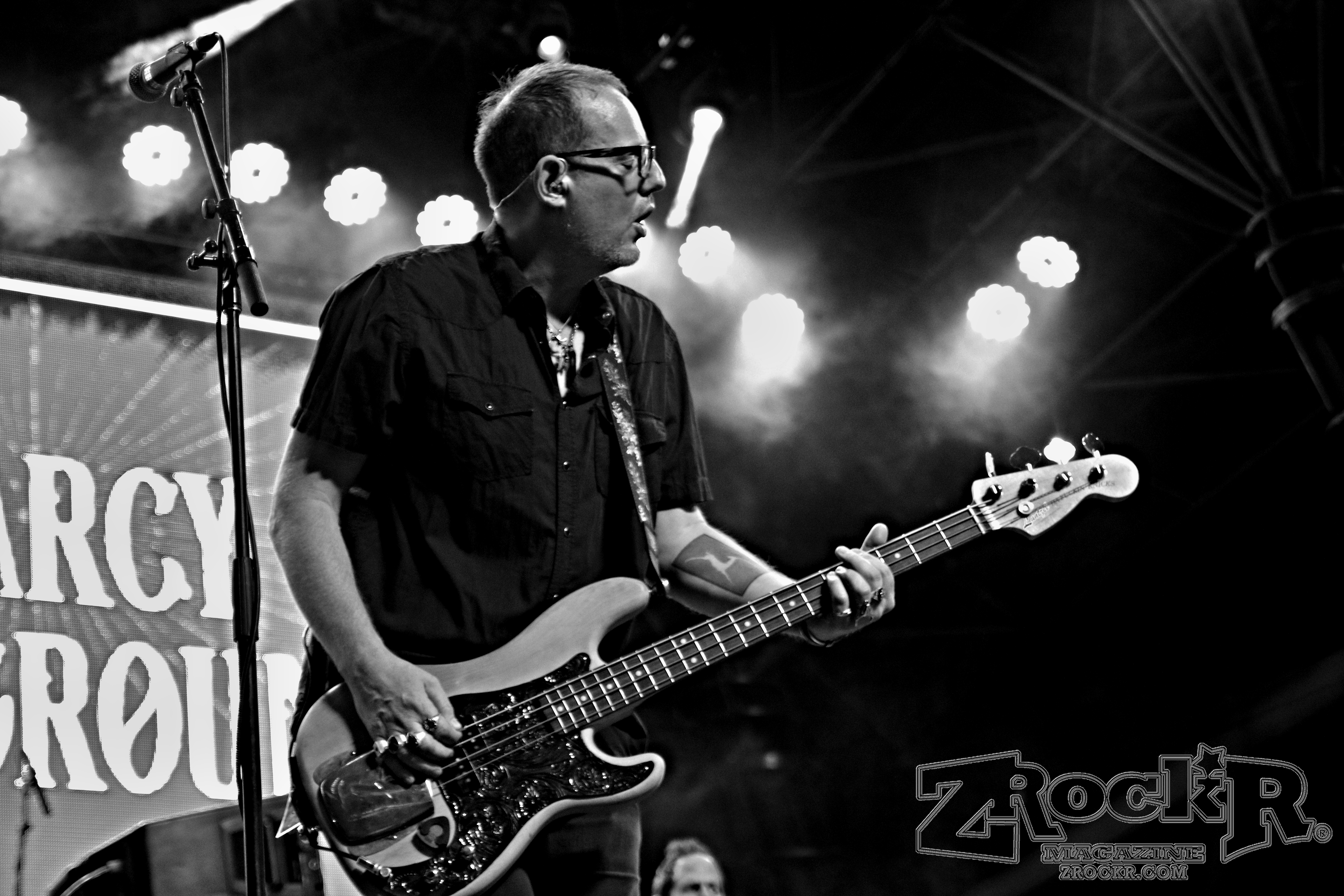 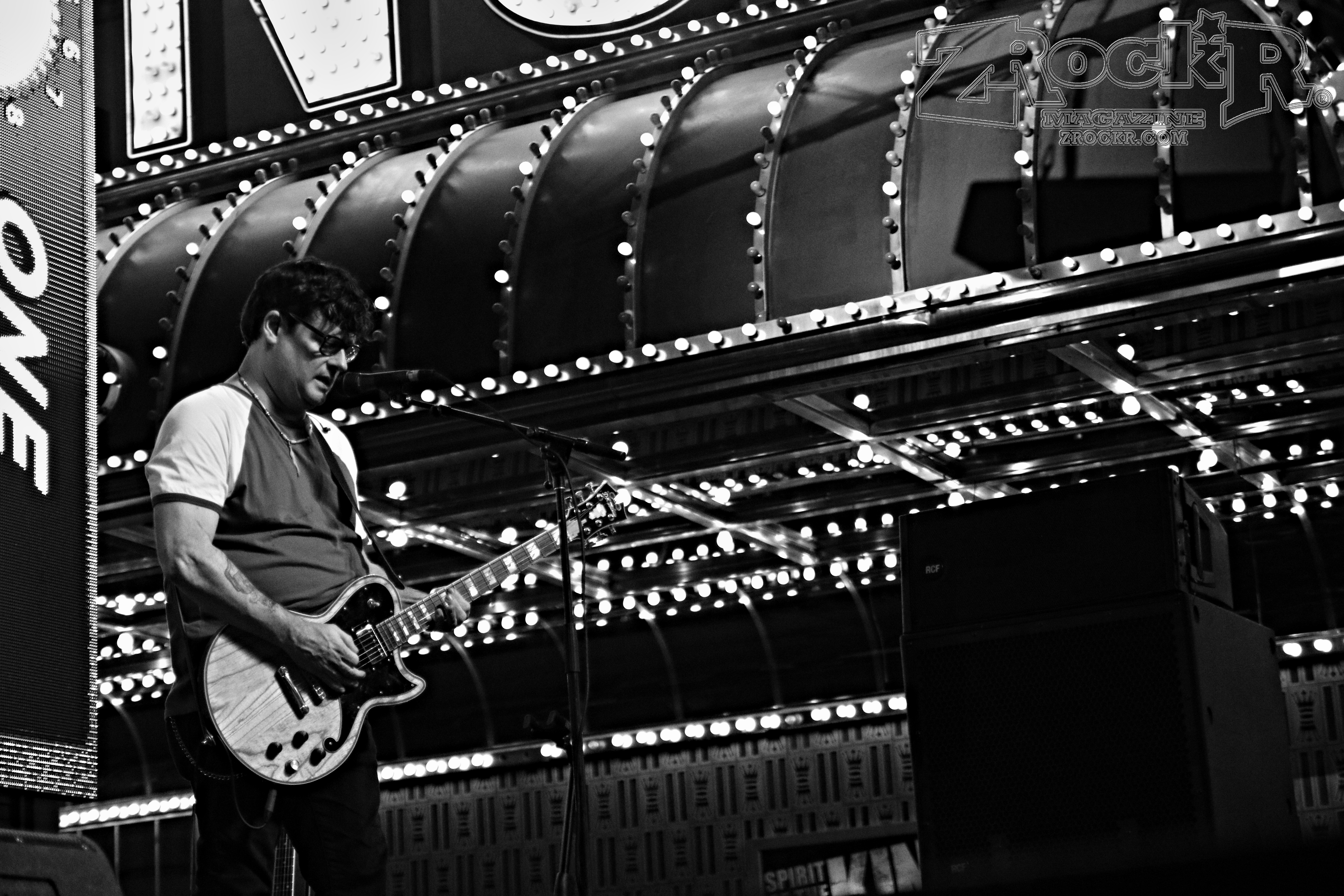 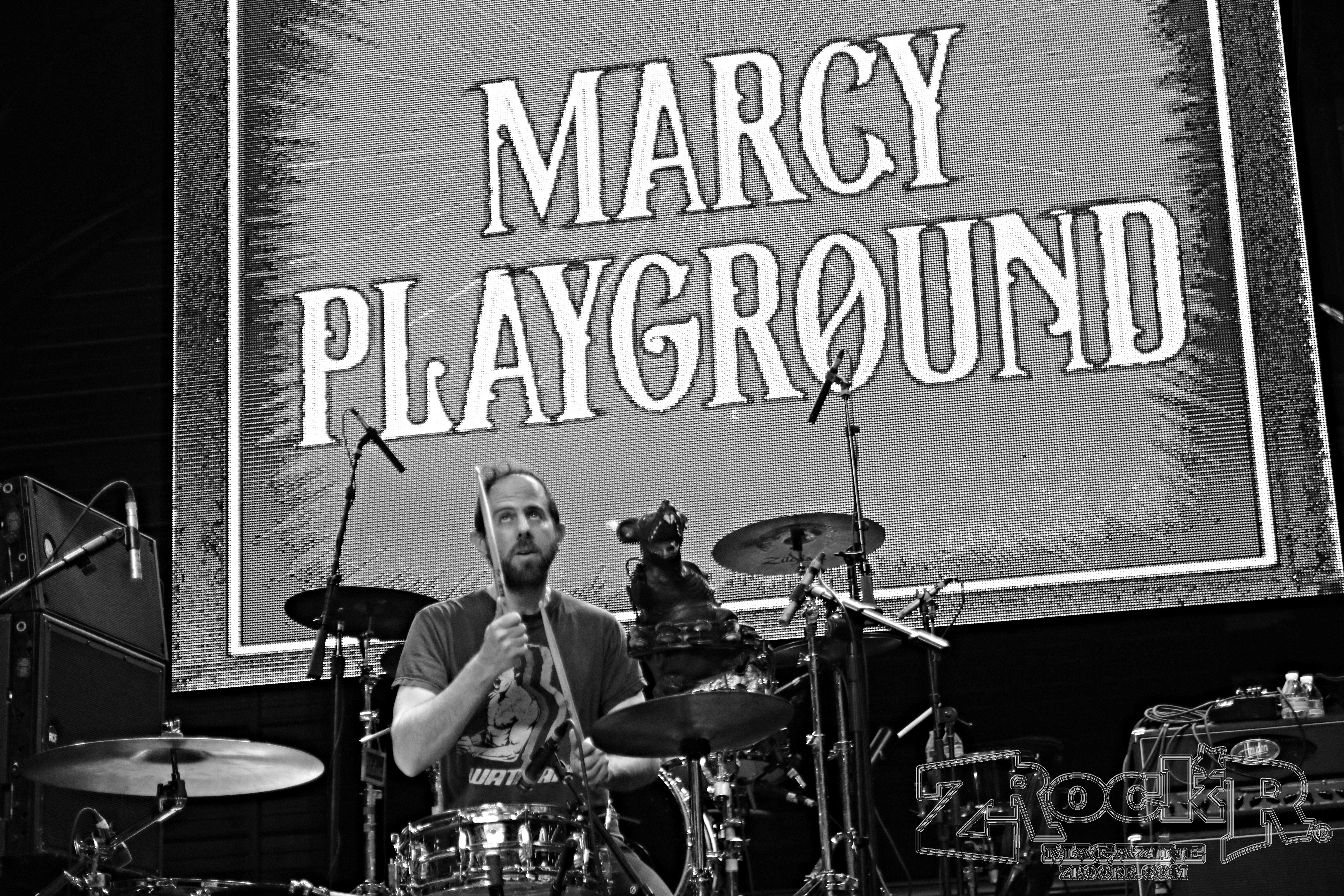 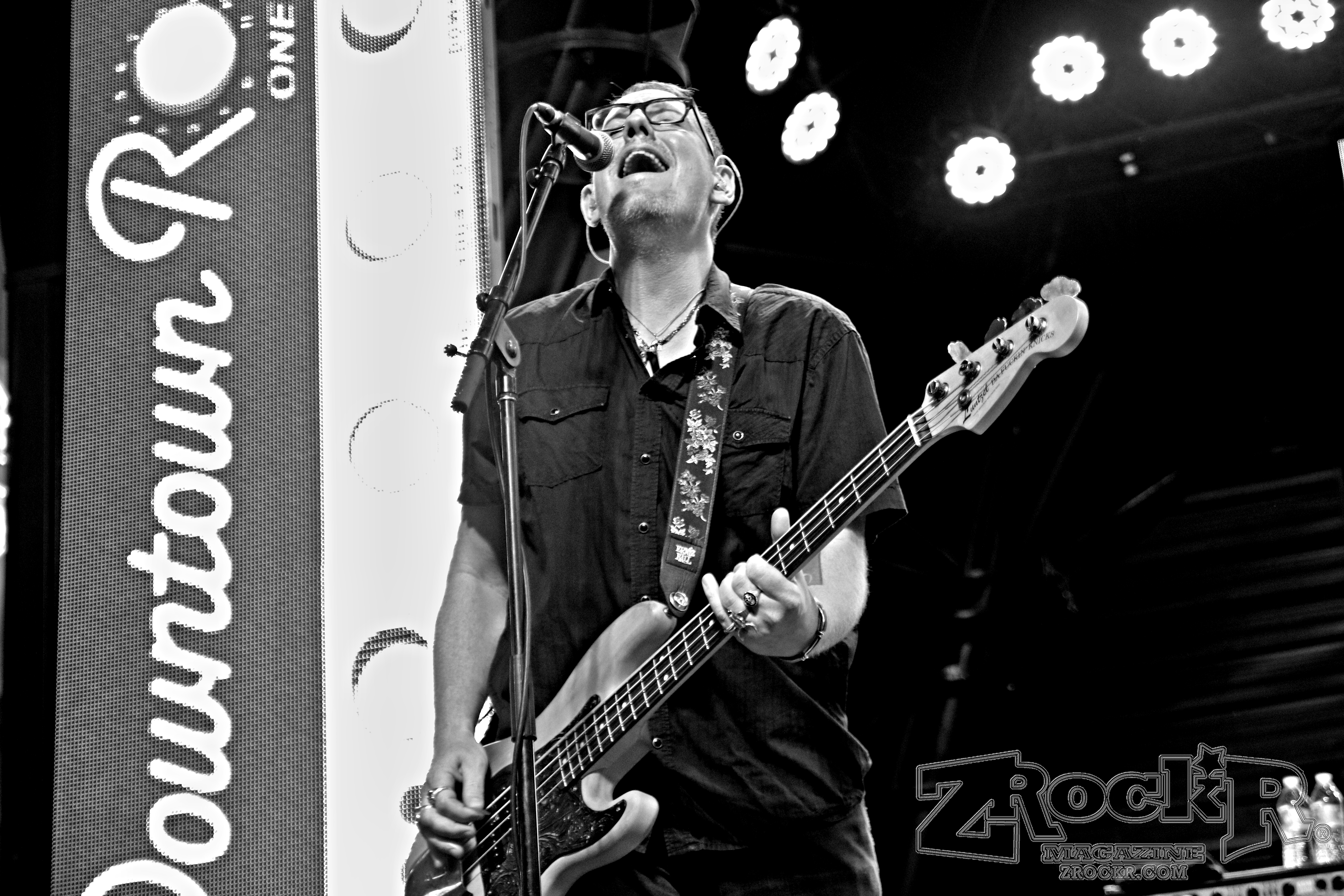 Headliners Everclear finished off the night. While Art Alexakis is the only constant member at this point, the band sounded tight as a drum. They had the crowd dancing and singing to their hits "Father of Mine" and "Wonderful". Their 60 minute set was filled with songs that defined the late 90's and early 2000's rock radio, with cuts like "Santa Monica" and "I Will Buy You A New Life" had crowd participation at max levels. While it was blisteringly hot that night, the band never stopped moving and were a visual as well as a sonic spectacle that the people ate up.

The Summer Concert Series on Fremont has not disappointed yet and will continue though August. 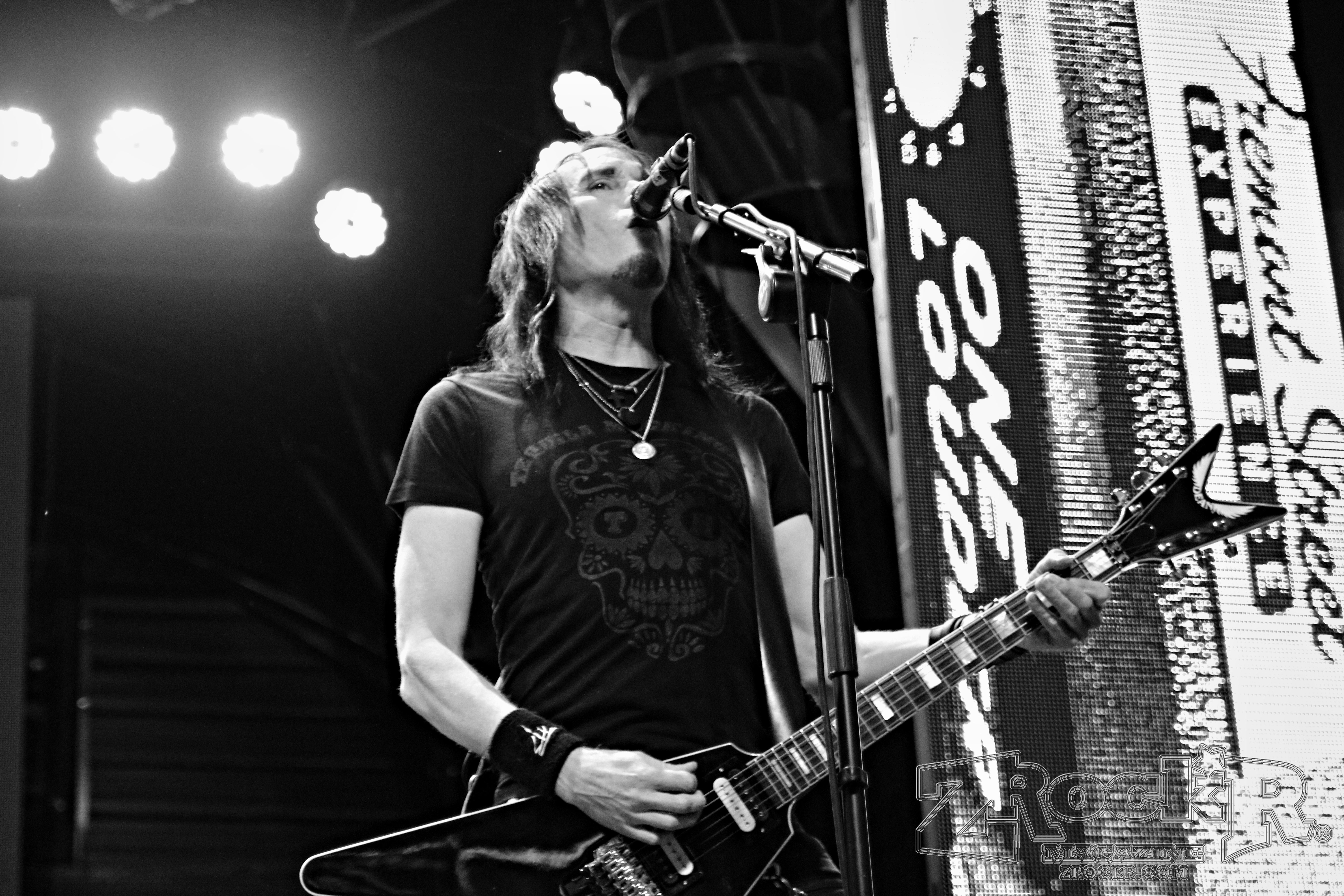 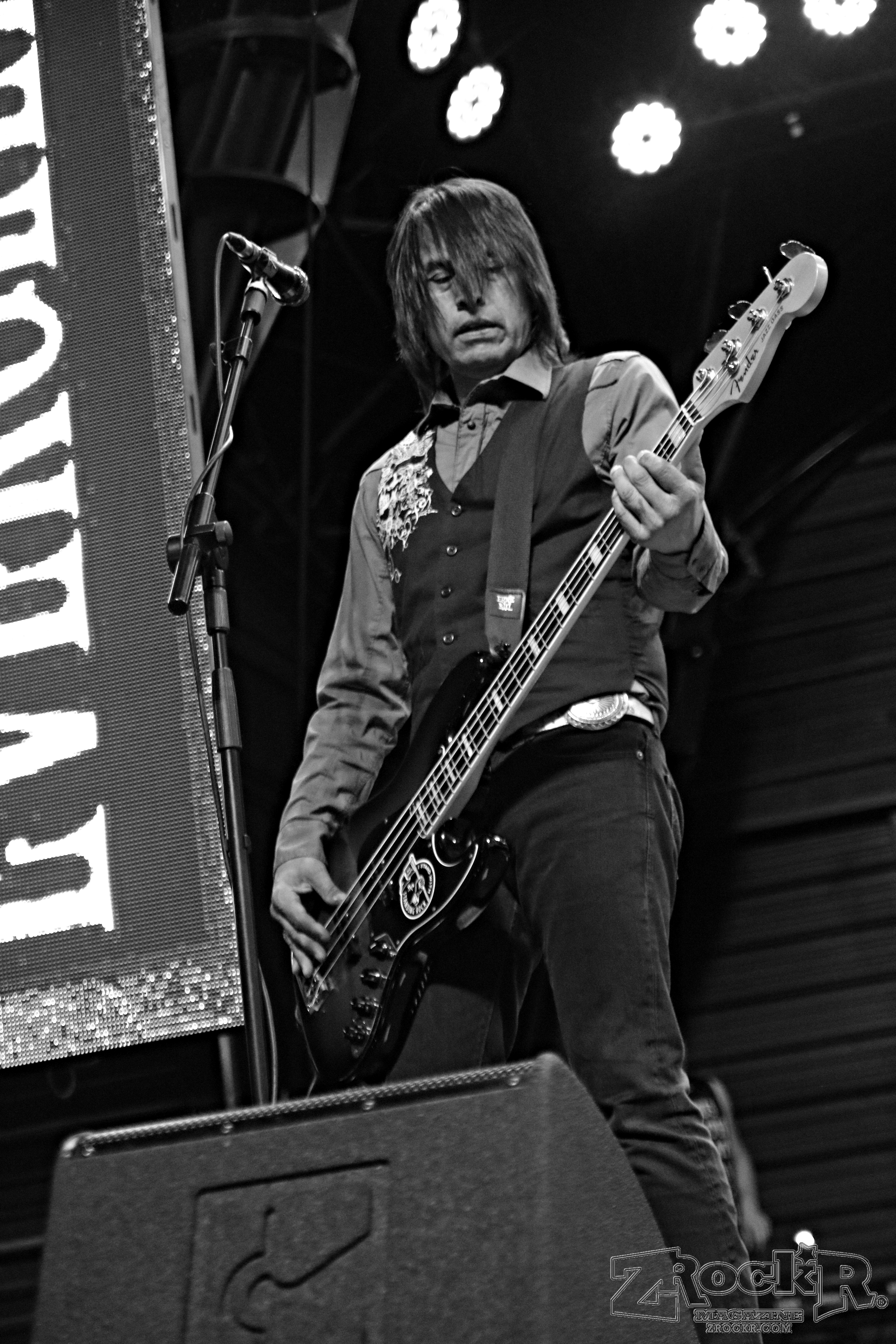 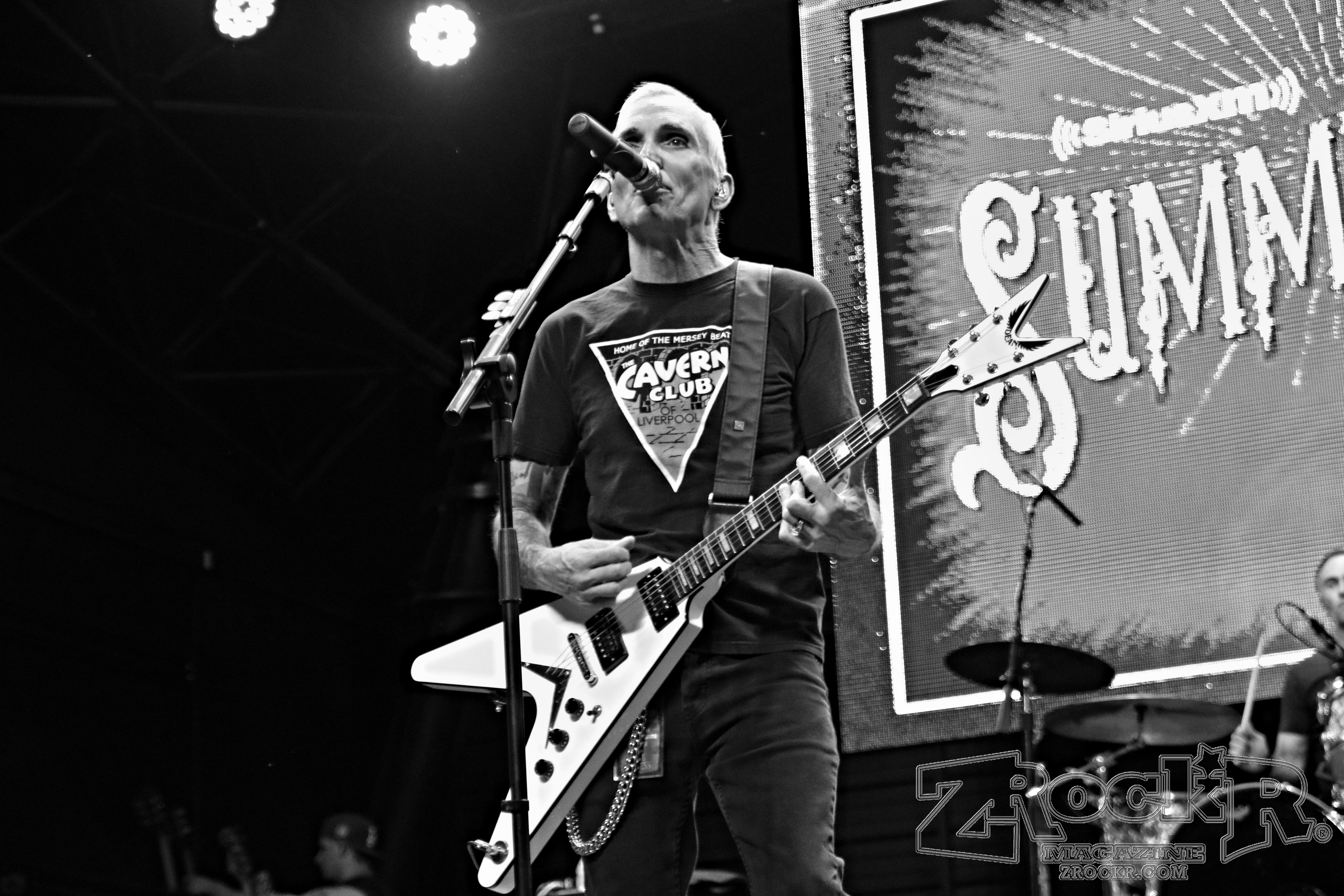 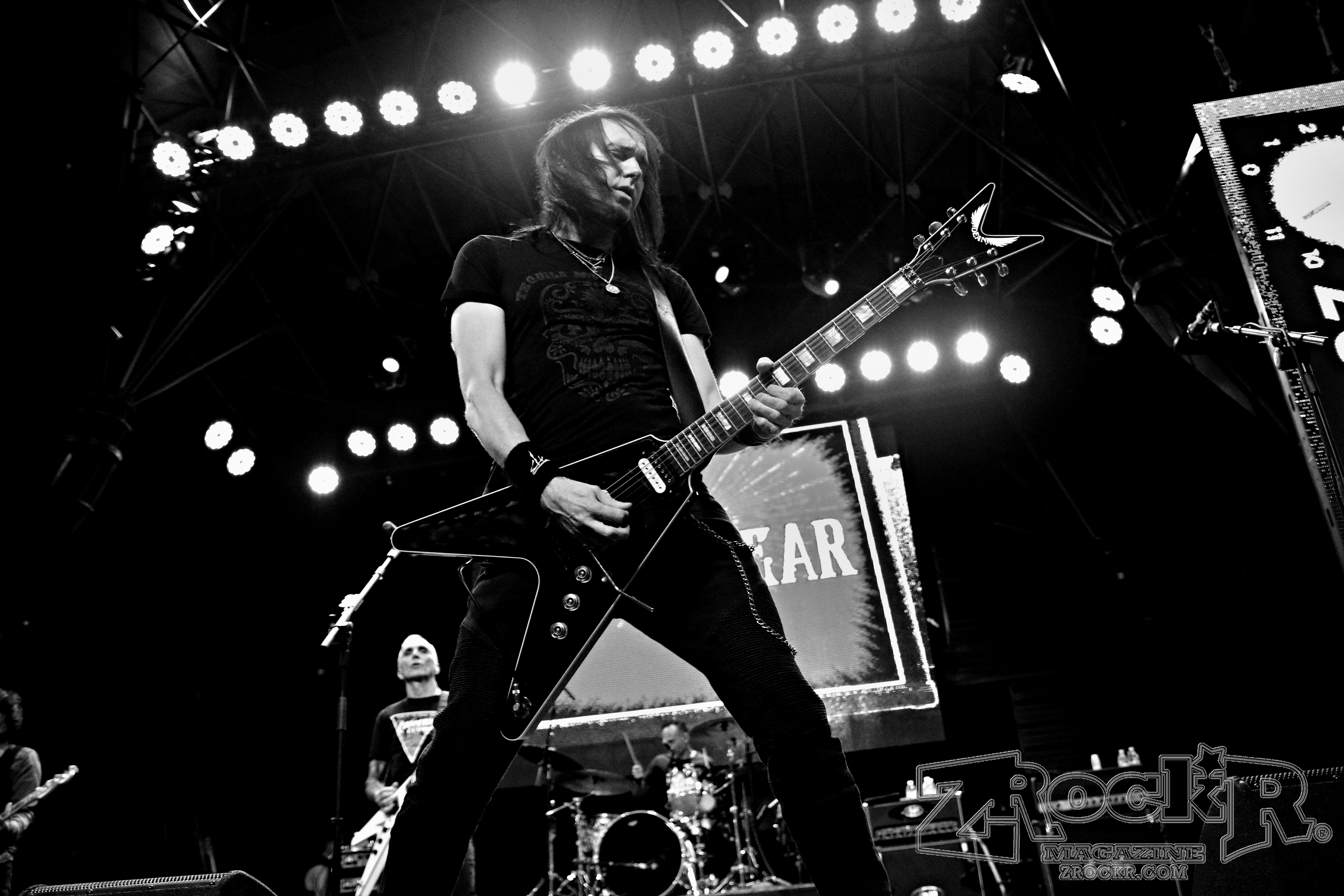 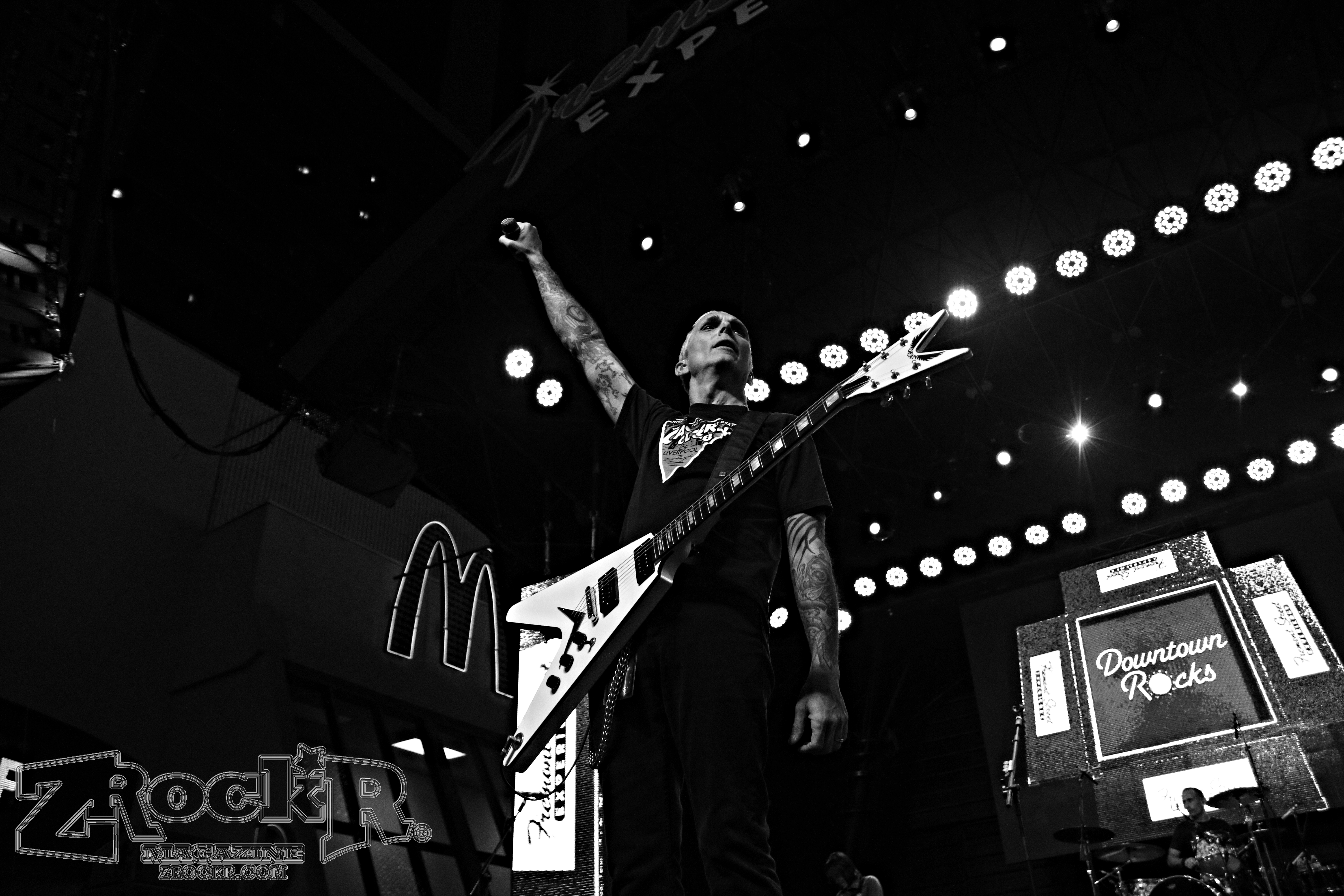 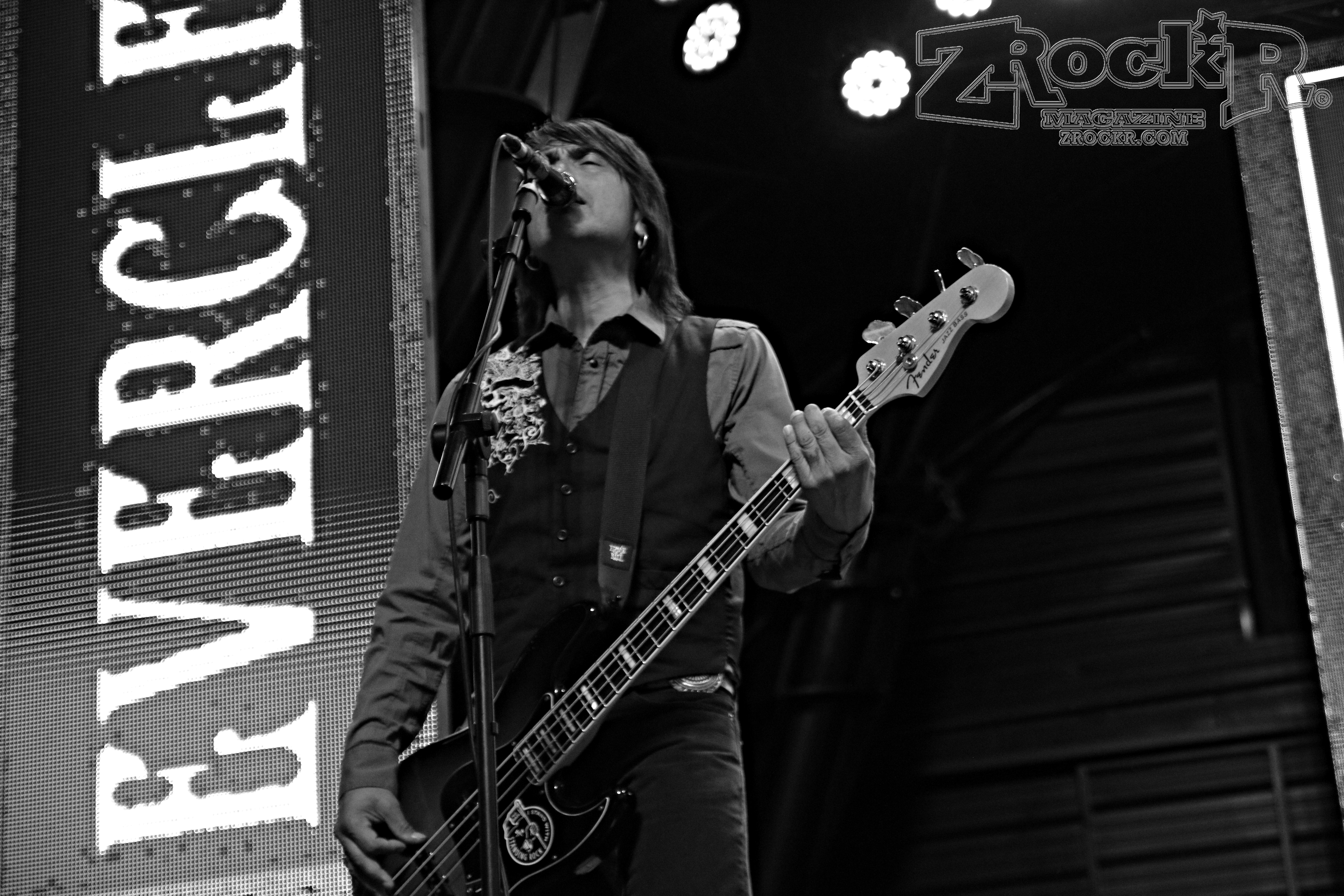 Ant-Man and the WASP - Earth's Mightiest ...