As the classic frontman of Journey, Steve Perry has long been revered as one of the top voices in the rock/pop world. Following a lengthy absence, Perry returned to the public light. He has now released Traces, his latest studio album, and first recorded work in decades.

It’s always a risky proposition when a classic artist who’s been distant from the music world makes a comeback. That said, this long-time fan was eager to see Mr. Perry back behind a microphone. Traces has arrived, but is it the album fans will want? 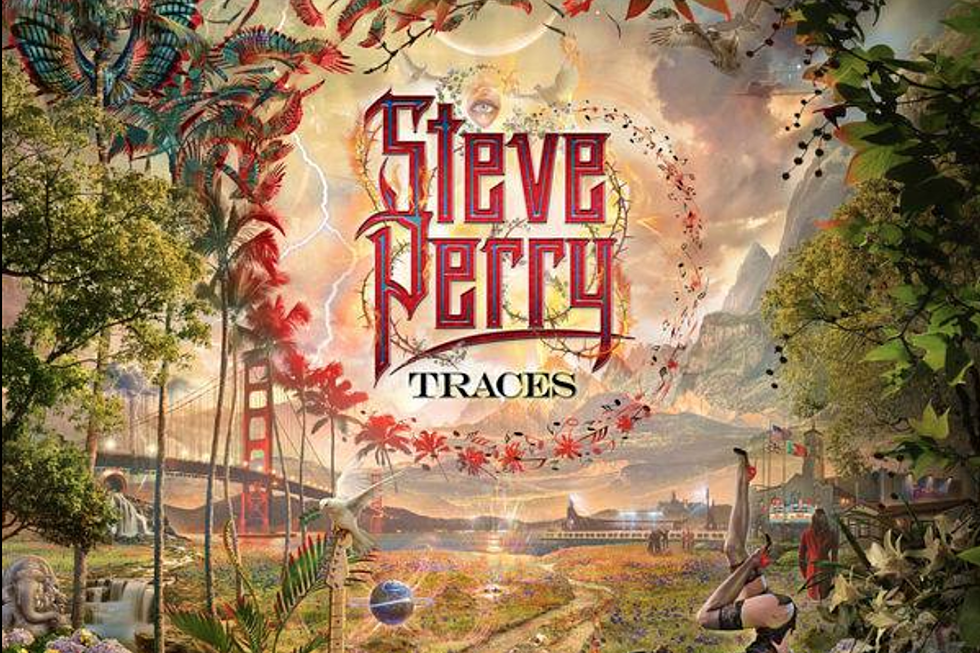 I love Steve Perry’s work with Journey, and even his lesser-appreciated solo work. When Traces begins, it’s clear Perry’s vocal abilities are still surprisingly solid. Sure, he doesn’t sound exactly like he did in his prime, but his voice has held up better than many of his contemporaries.

The problem with Traces isn’t Perry’s vocals, which still sound quite good, but rather that the music on the album is excruciatingly dull to listen to. It’s a melodic pop album throughout, and none of the songs are really all that distinctive from one another. The music on here is not horrible, but it’s boring. Even appearances from special guests do little to enhance the experience. He tries to keep things interesting by covering a George Harrison-penned Beatles tune, but chooses the average “I Need You,” and makes the song far too slow and drawn-out, making for another misstep. (Interestingly, Journey had covered another Harrison-penned Beatles song, "It's All Too Much," prior to Perry's joining the band.)

Audiences should be aware what they’re getting here is not a rock/pop album in the style of Journey, nor are they getting one which lives up to his earlier solo endeavors. Every track basically sounds the same with minimal highlights. Despite Perry’s vocals being solid enough, there just isn’t enough here to make an audience want to purchase the record (though I do have a feeling the album will have its fans and supporters nonetheless). This fan hopes Steve Perry makes a full-on comeback and continues to record, but don’t bother with this album.

Ace Frehley - The Spaceman Returns With ...