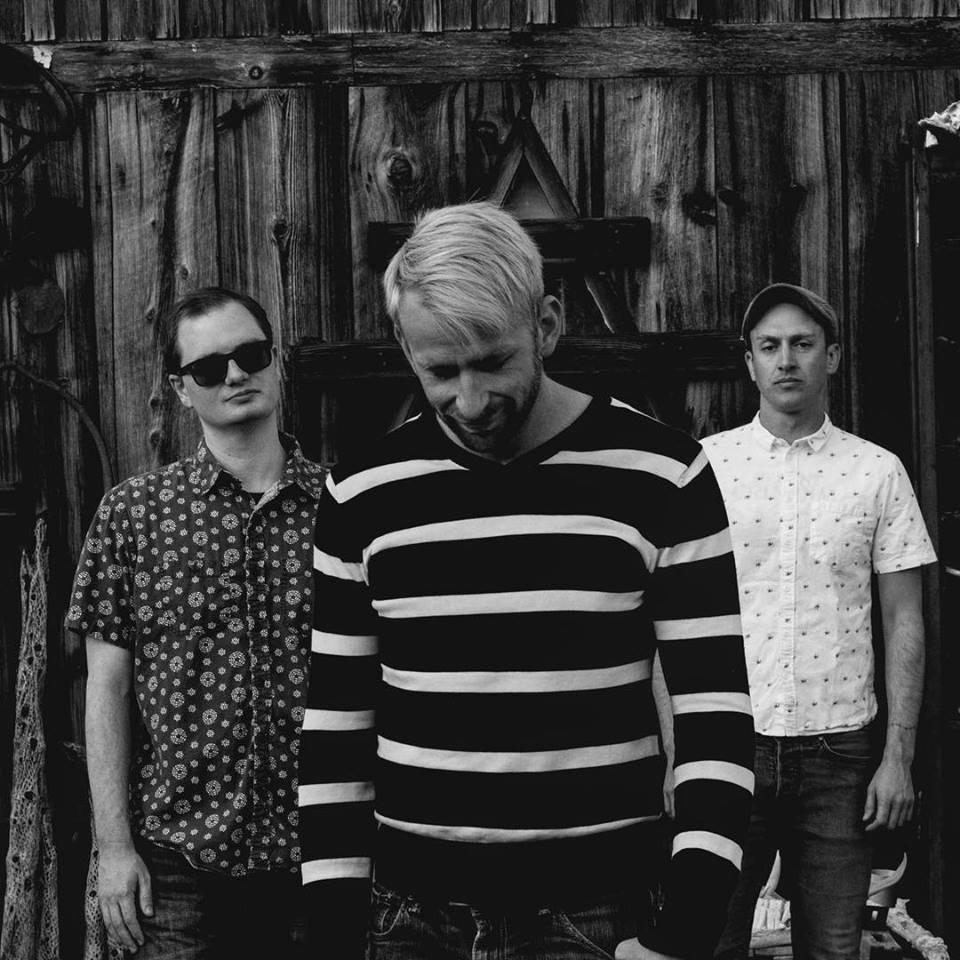 The band, rounded out by bassist/vocalist Jason Parker and drummer Micah Malcom, are part punk, part pop. The 4 songs on the record are reminiscent of 90’s shoegaze and garage rock.

Starting off with “Shart”, the band lurches forward in fits and starts. Cantrell’s vocals can sometimes drone, but when blended with Parker’s, Farangs reach a pop sensibility that reminds you of early Weezer. The stand out track “Saddest Drunk in the Universe” jangles along nicely, with some pretty clever lyrics (“I’m God’s gift to alcohol” is a brilliant line).

“Wurds” and “Tin Foil Hats” round out the collection, and while keeping the lo-fi garage rock sound, at times the band creeps into classic “Fountains of Wayne” territory with a side of Dandy Warhols for good measure, albeit with more feedback.

The production of the record might be to blame, as at times the vocals just aren’t loud enough, and the guitars can sound tinny at times.  While a resurgence of 90’s style bands seems to be happening, The Farangs are a welcome sound on the scene.

I haven’t had the chance to catch a live appearance, but I aim to do so in the near future to see how their songs carry in from of an audience.

The EP is available on Itunes, Amazon and most major streaming sites.