In The Heard’s words, ‘The Heard was born somewhere between a subway station and a record fair in Stockholm 2016.’ And to that I say either of those locations should be recognized as a hallmark for leading to the creation of one of the best albums I’ve heard in awhile. 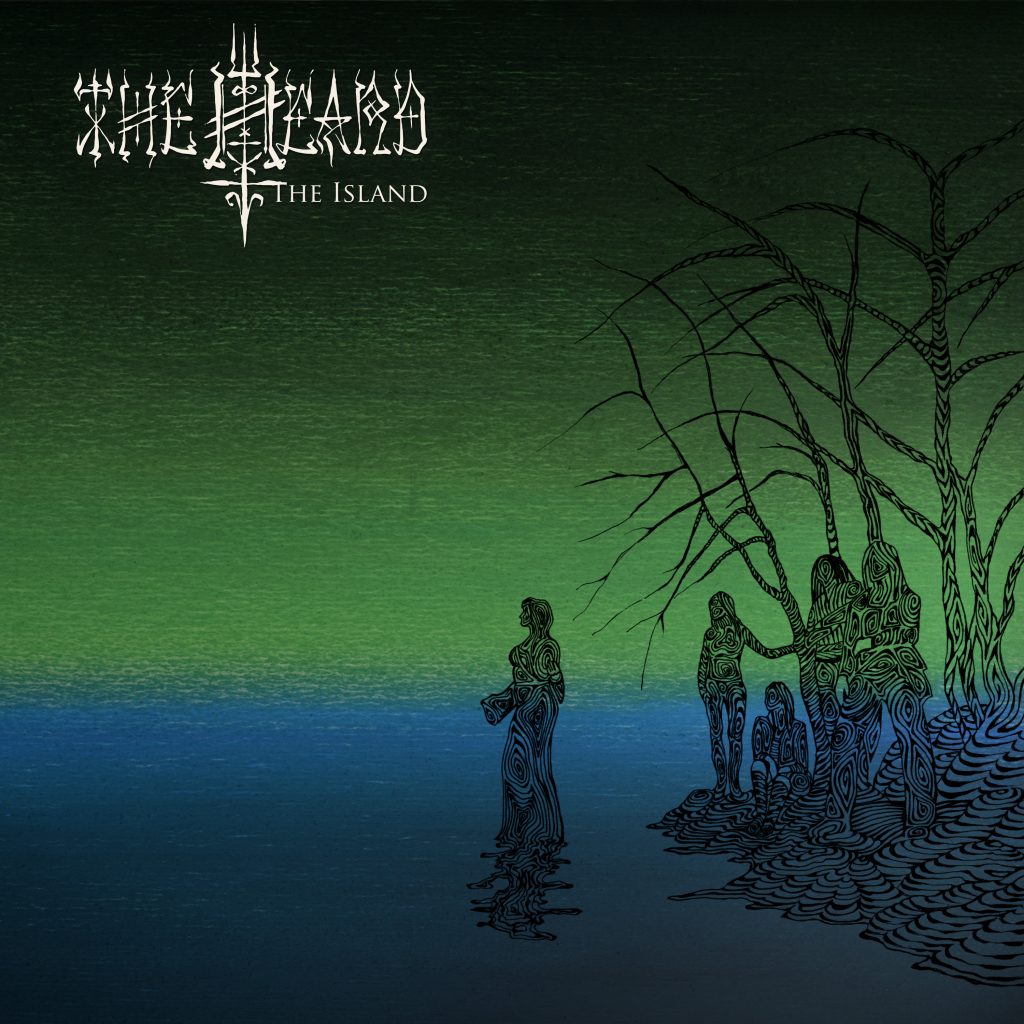 The Island is composed of ten songs, all of which I listened all the way through (which, nowadays, is a rare occurrence). Most of them are heavy and high energy that gets your heart pounding and makes you feel like you want to run a mile or put your fist through a wall, but there a few, "Sirens" and “Caller of Storms" that interject nicely into the heaviness and make you feel more relaxed and at ease.

The album starts off with its namesake: "The Island", and right away it sets the tone of the rest of the album with a great riff quickly followed by vocalist Pepper coming in and showing that she’s not here to fuck around. Already talent shines through, but my favorite part of the song has to be the melody (am I using that right?) that makes up the chorus in which every part of the band, Skinny and Klara on the guitars, Ida on the bass, and Nicki on drums, compliment each other perfectly.

The Island then leads into the second (and my personal favorite) song "A Death Supreme", a song that gives off early-Halestorm vibes and one where the guitars were the shining stars of the song aside from the amazing vocal work.

We lead into "Tower of Silence" that gives off high energy throughout its entirety and especially so during the solo instrumental part that interjects after several verses of beautifully written lyrics. But then we get into "Sirens", which is complemented with a acoustic guitar and is a lighter song in the midst of the heavy. One thing I have to say about this one: The background singing was phenomenal.

We get into "IT" and all I can think about while listening to this one is how the talent of the vocalist really shines through, but we are given a brief break from her voice when “Caller of Storms" comes on, an instrumental song with a good mix of an acoustic and electric guitar and serves as a brief break before the very, very appropriately named "Revenge Song" comes on and makes me want to put my foot through a wall and kill the ex-boyfriend I don’t have. 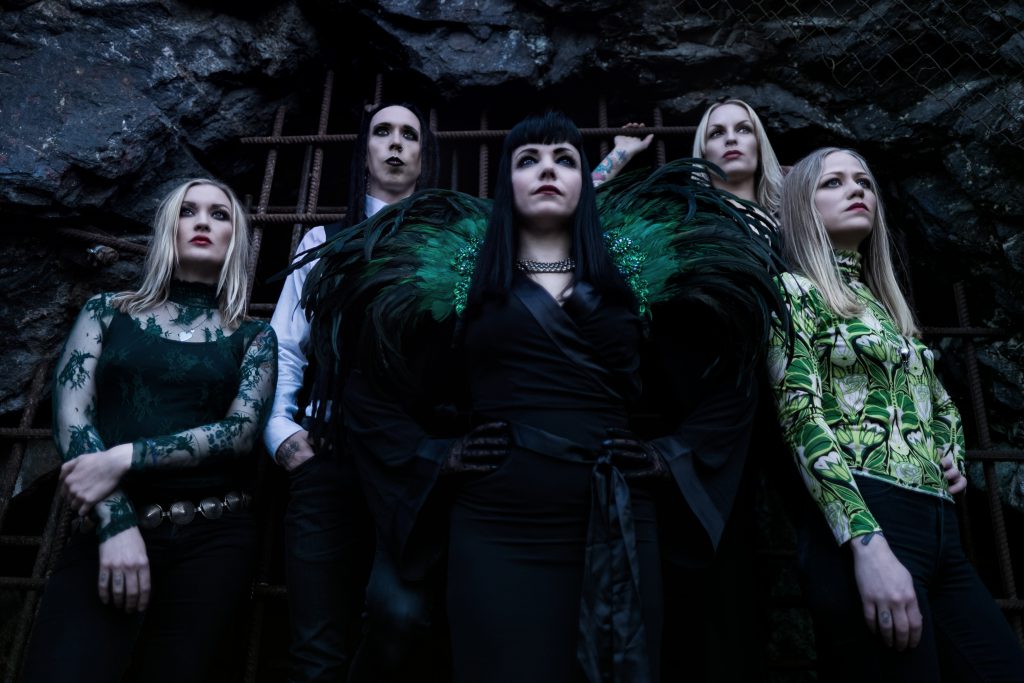 "Queen Scarlet" starts with a surprising inclusion of a piano, before the rest of the instruments come in hot and get the blood pumping. It's a good mix, and the heavier guitar and drumming isn’t intrusive and compliments the piano.

"Crystal Lake" follows in after with its own mix of heavier and lighter parts to the song, and then we have the appropriately-named conclusion to the album "Leaving the Island".

"Leaving the Island" gives off this strange melancholy/angry vibes that makes you feel like you hate where you are, but you don’t want to leave. And if you listen to the lyrics, that’s probably what The Heard was going for when they wrote this one. The song ends off great and serves as a wonderful conclusion to a very memorable album.

I think that one thing that consistently shone through in all these songs is the heart that was put into them. The band said it themselves that ‘The Heard is all about the joy of playing music’, and that really shows in this album.

Follow them on Facebook for updates and information on how to get your copy of The Island: https://www.facebook.com/theheardofficial/