The turn of the millennium was a riveting time. While most of us were wearing JNCO Jeans and beating our Snake high-score on a Nokia 3310, we didn’t see the things around us making moves to become modern staples into the new 20’s (yes, we’re almost into the 2020’s).

Rock’s transition from the 90’s had few bands representing the past grungy side of things and showed a look more towards the eventual American Idiot style that shaped the next generation of punks and emo types, but a handful of bands made their way over the decade’s border with one-of-a-kind sounds that hold unique through today.

Tsunami Bomb are one of those stand out bands that have a sound particular to their time of conception and have shown they can be resilient through the turmoil of a band’s existence.

After releasing three solid albums and ruling Warped Tour year after year, it was a shock to hear that Tsunami Bomb would break up in 2005, and for another decade we would only think of them as a memory.

The band's reunion in 2015 was bittersweet after hearing original front-woman Agent M would not rejoin them, but the announcement would be made with an energetic and young appearing new lead, Kate Jacobi, and after the release of two new songs and tours on both U.S. coasts, including a stop at Beauty Bar in Las Vegas with Heartsounds in 2016, it was like they never left our broken hearts waiting all those years.

There weren’t just bands that journeyed through the millennial transition and came out on top after some change. The Bunkhouse in Downtown Las Vegas has made one of the most impressive leaps from a country style restaurant that stood in the shadow of The Fremont Street Experience, to the top music venue off The Strip, hosting shows almost every night and being an annual Club Show hot spot for Punk Rock Bowling.

Throwing Tsunami Bomb in The Bunkhouse with locals War Called Home and Intoxicated Rejects made the perfect wave of new and old school, and gave us a night that we could have never have thought possible years ago.

Intoxicated Rejects kicked off the night and set the energetic tone that never stopped. Nothing gets my Punk Rock harder than good ol’ melodic sounds that remind me of Anti-Flag’s “Drink, Drank, Punk” optimizing itself into a full band. Super “woe!” oriented chants with lyrics about getting fucked up and fucking the system; try to describe Punk Rock in a more proper light!

Songs like “Arms Race” throws a quick under-a-minute synopsis of the power this band can throw at you, then going into a 88 Fingers Louie style in “Settle The Score” could pique the interest of the most Hardcore minded people out there. 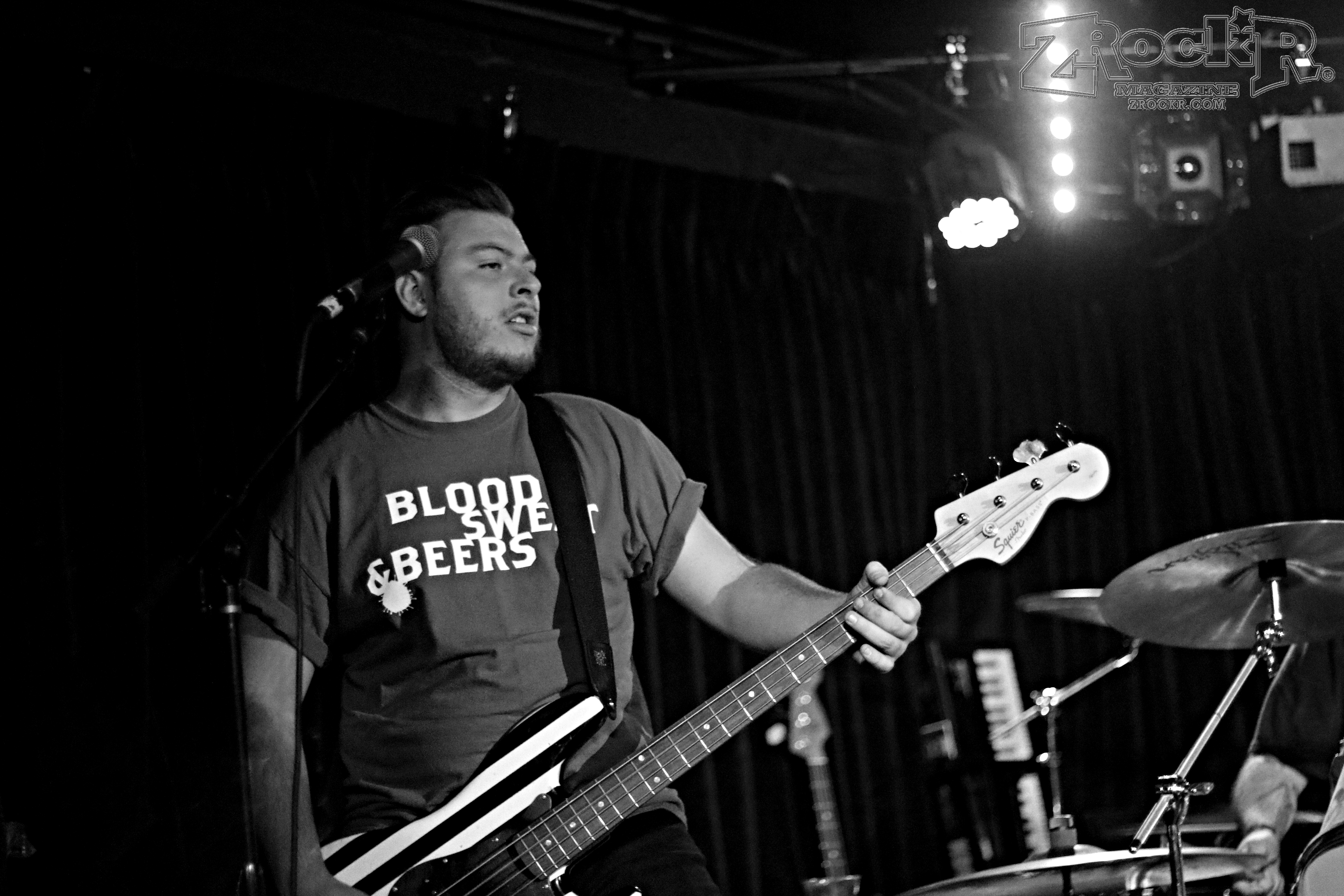 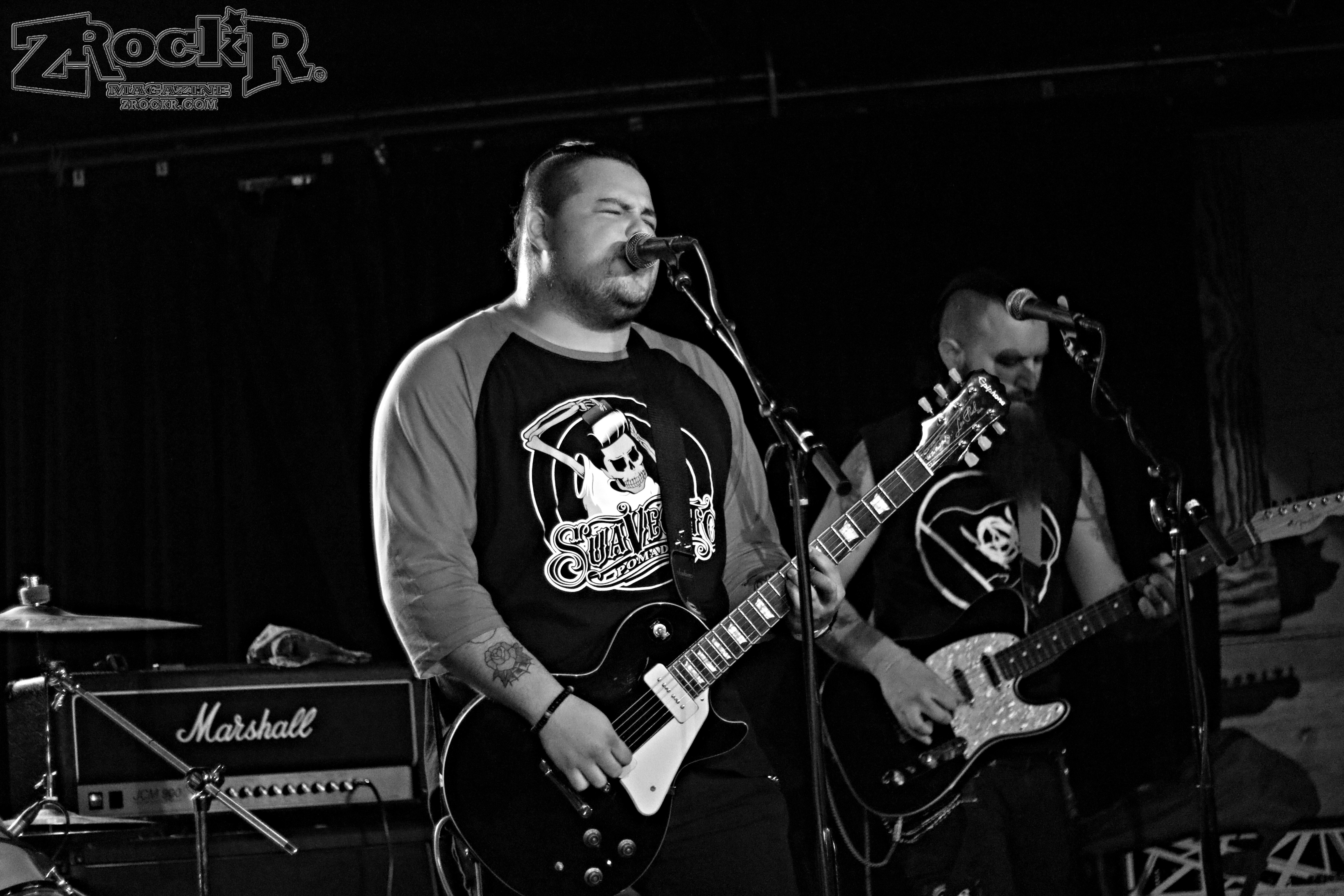 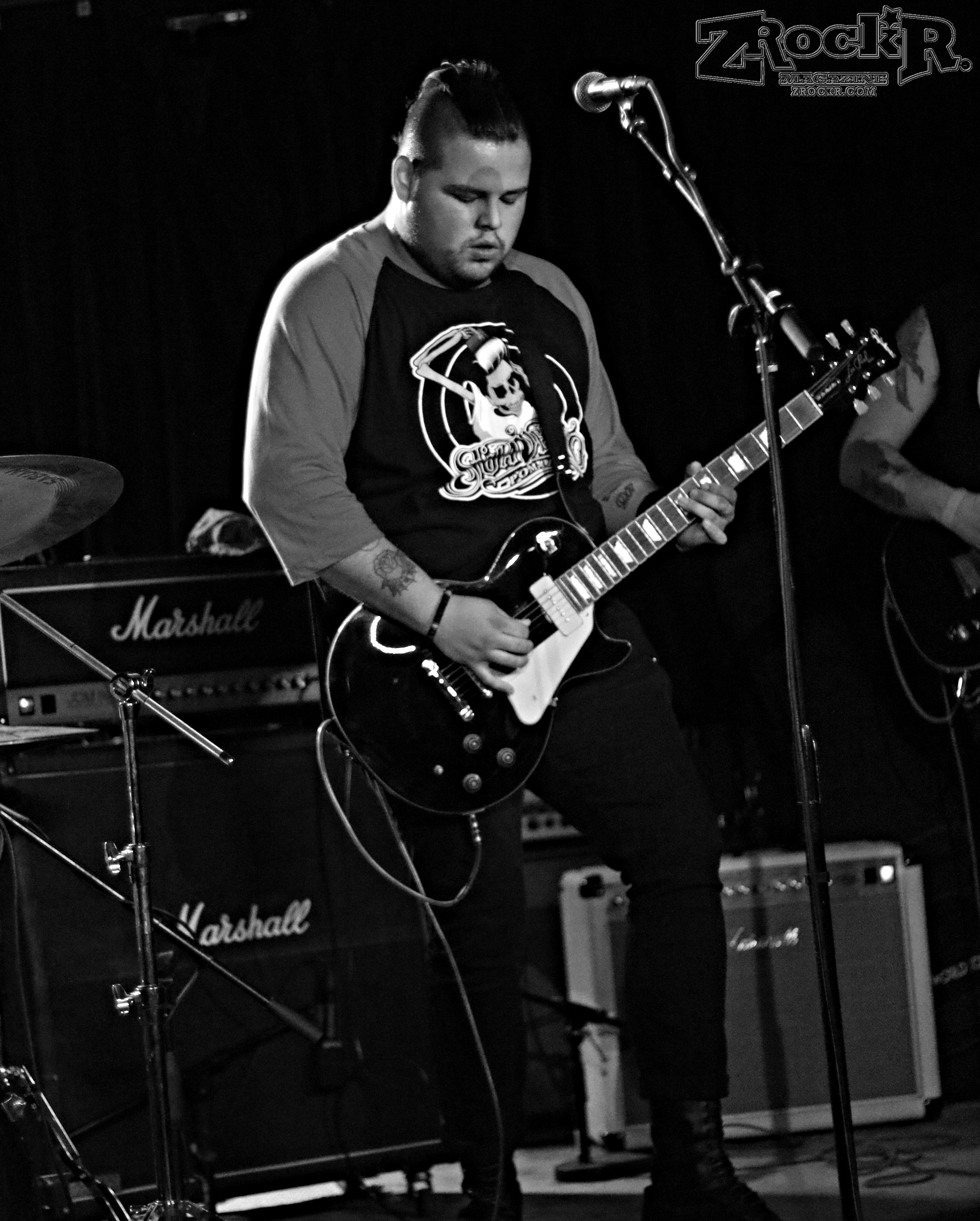 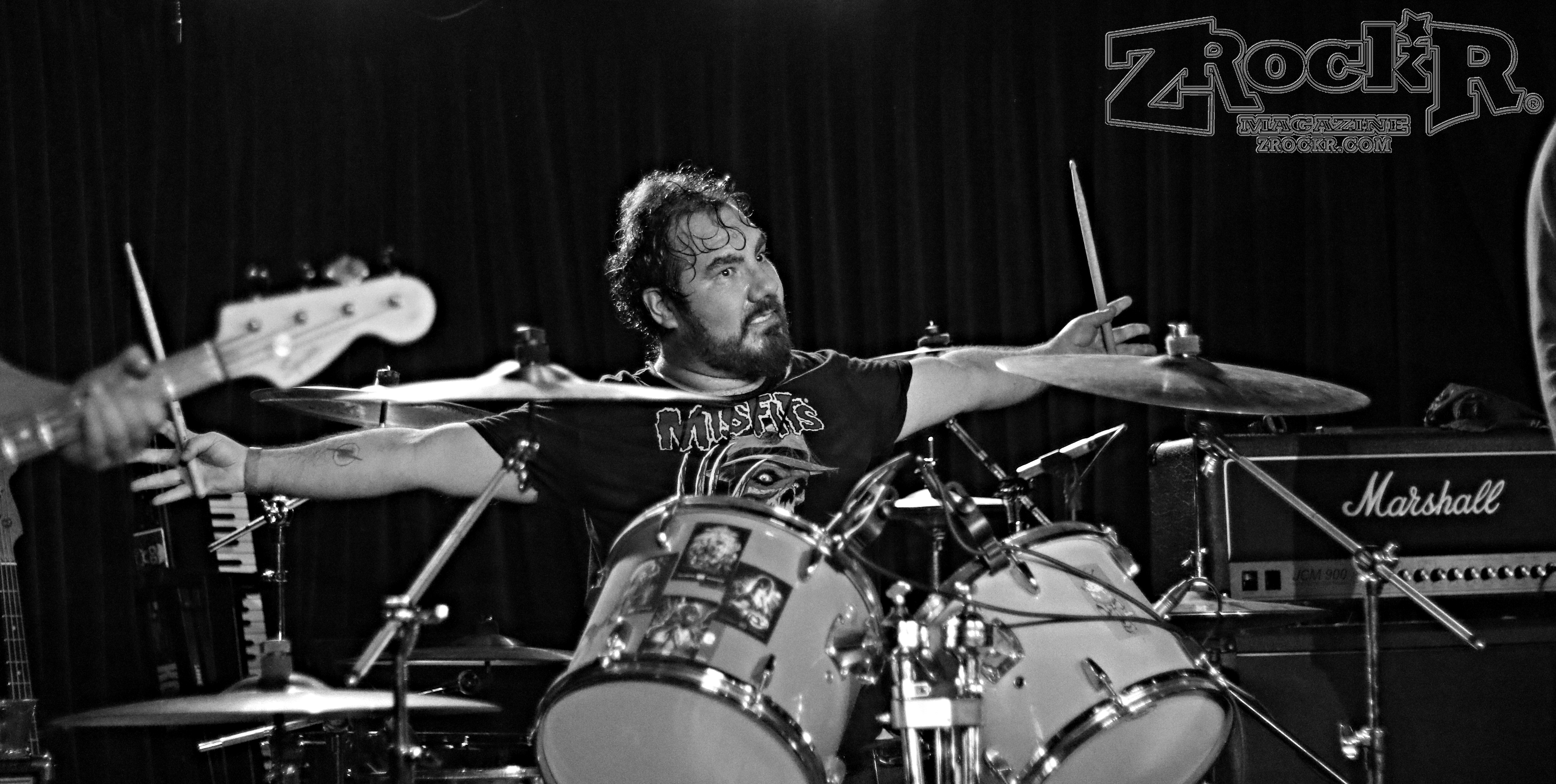 Next brought War Called Home to keep the Vegas sound flowing. While I’ve never seen a live set from these local heroes, they have been working the scene and bringing The Valley up on their back the entire way.

It’s comforting to hear a sound you grew up on making its stance in the modern age. War Called Home brings that wholesome sound of High School mixed with the adult angst we’ve discovered since we left. The lead singer wearing a varsity style jacket only made it more fitting.

Pop-punk style played with an almost Sum41ish guitar progression made me want to dance like an out of control toddler watching Aquabat’s Super Show for the first time. The amount of fun they could have on stage made me want more, and the crowd felt the same way. 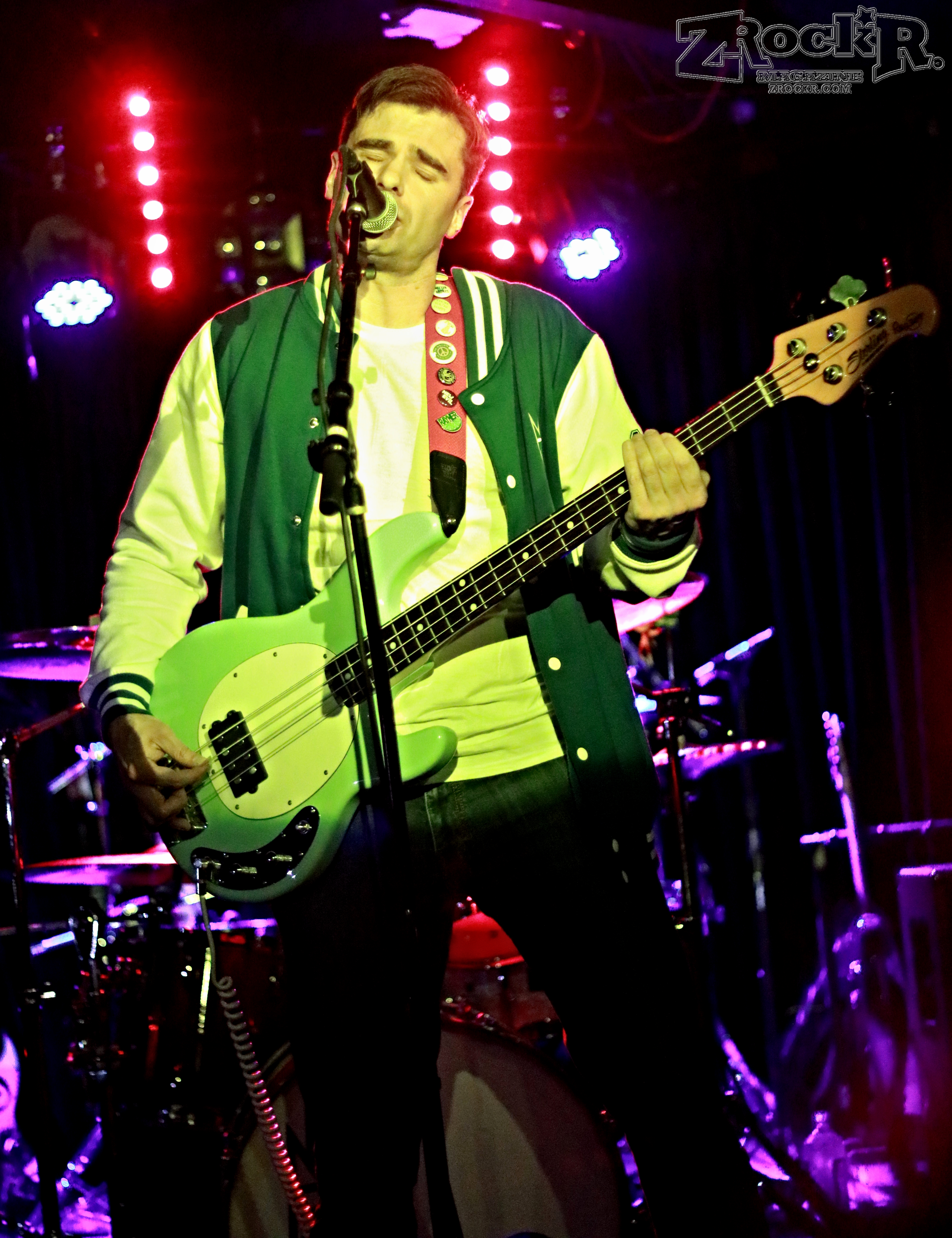 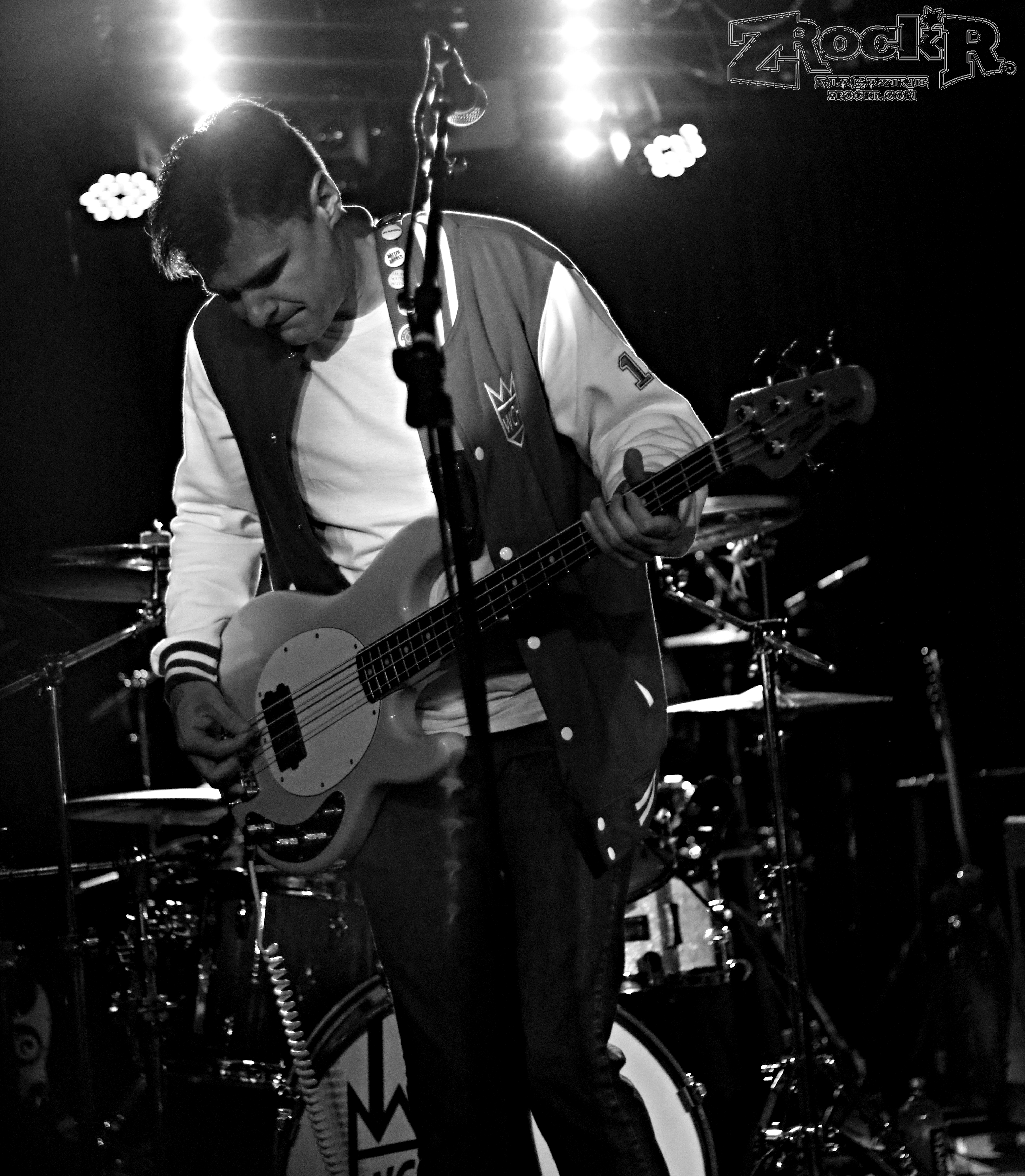 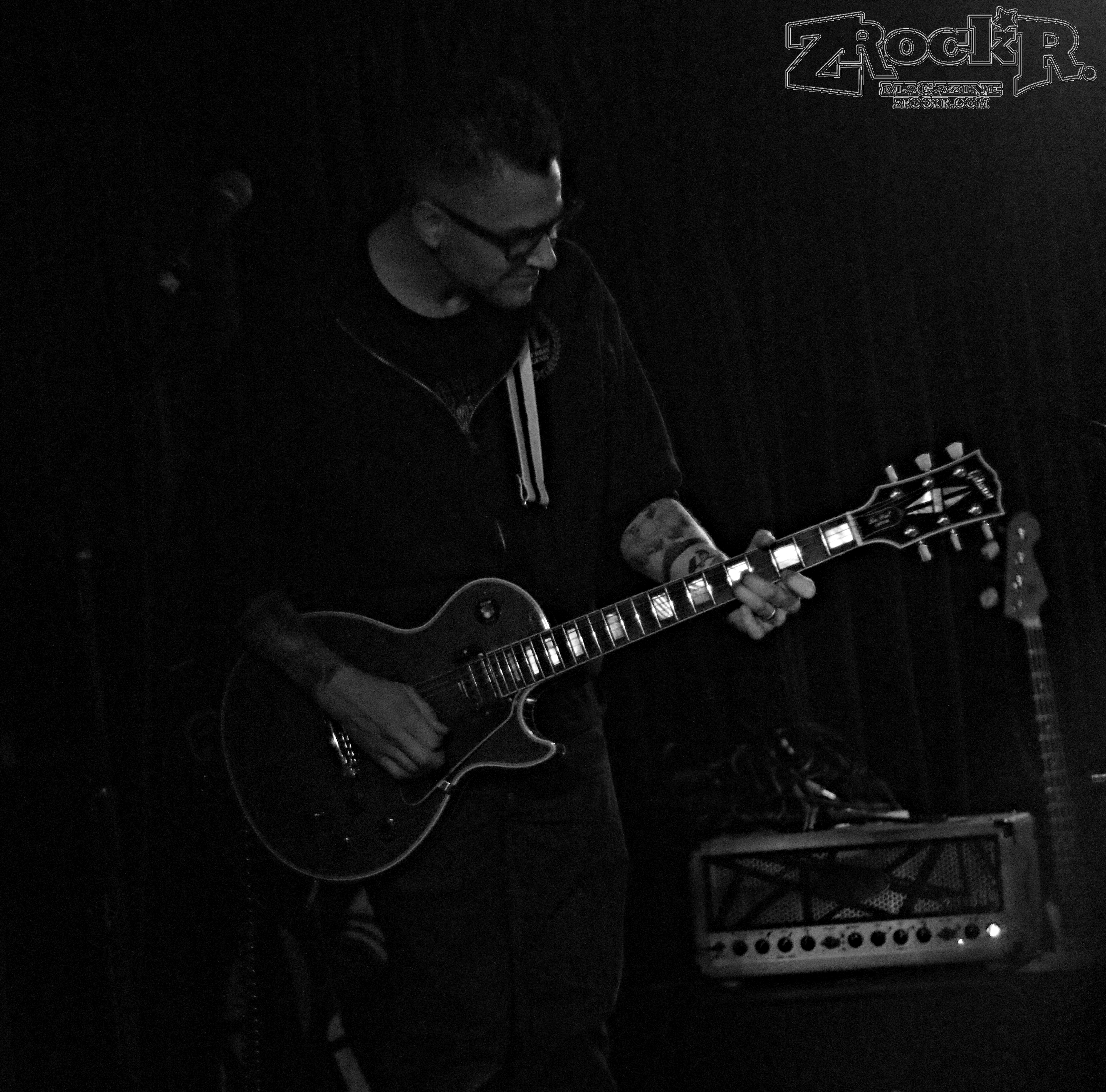 There couldn’t have been a more proper local mix to set up the coming tidal wave Tsunami Bomb would be capping the night off with. The keyboard that sat behind the stage finally came front and center for Oobliette to command alongside Kate and the boys, and I couldn’t see a person standing still for the rest of the night.

The haunting keys from “The Invasion Within” were the first things we heard come from the band and then two strums from Dominic’s bass bring the entire crowd into chanting and fist pumping rage that some were waiting to do for over a decade.

Hearing songs like “El Diablo” or “No One’s Looking” live can’t help but take you back to those headphone walks through school hallways with a strut that no one could explain, and they put you there without missing a beat or toning down the energy one bit.

Anthems like “Irish Boys” and “3 Days & 1000 Nights” brought the out the passionate girls in the crowd to grab the mic and take their part in the chants they’ve been screaming in their rooms for years while they get ready to go out, and no doubt prepped their night with before the show.

No one held anything back through “Take the Reins” and the not-so-surprising or hidden encore “Lemonade”, wrapping up a solid set list any fan of Tsunami Bomb would gladly sacrifice the Tsunami-Bombless void of their early adult life for any night.

Besides a funny and action-packed set, ZRockR were able to take some time with Tsunami Bomb in the patio wasteland of The Bunkhouse and share some stories and fun moments they’ve had over their years of making music. Stay tuned for that interview in the coming days! 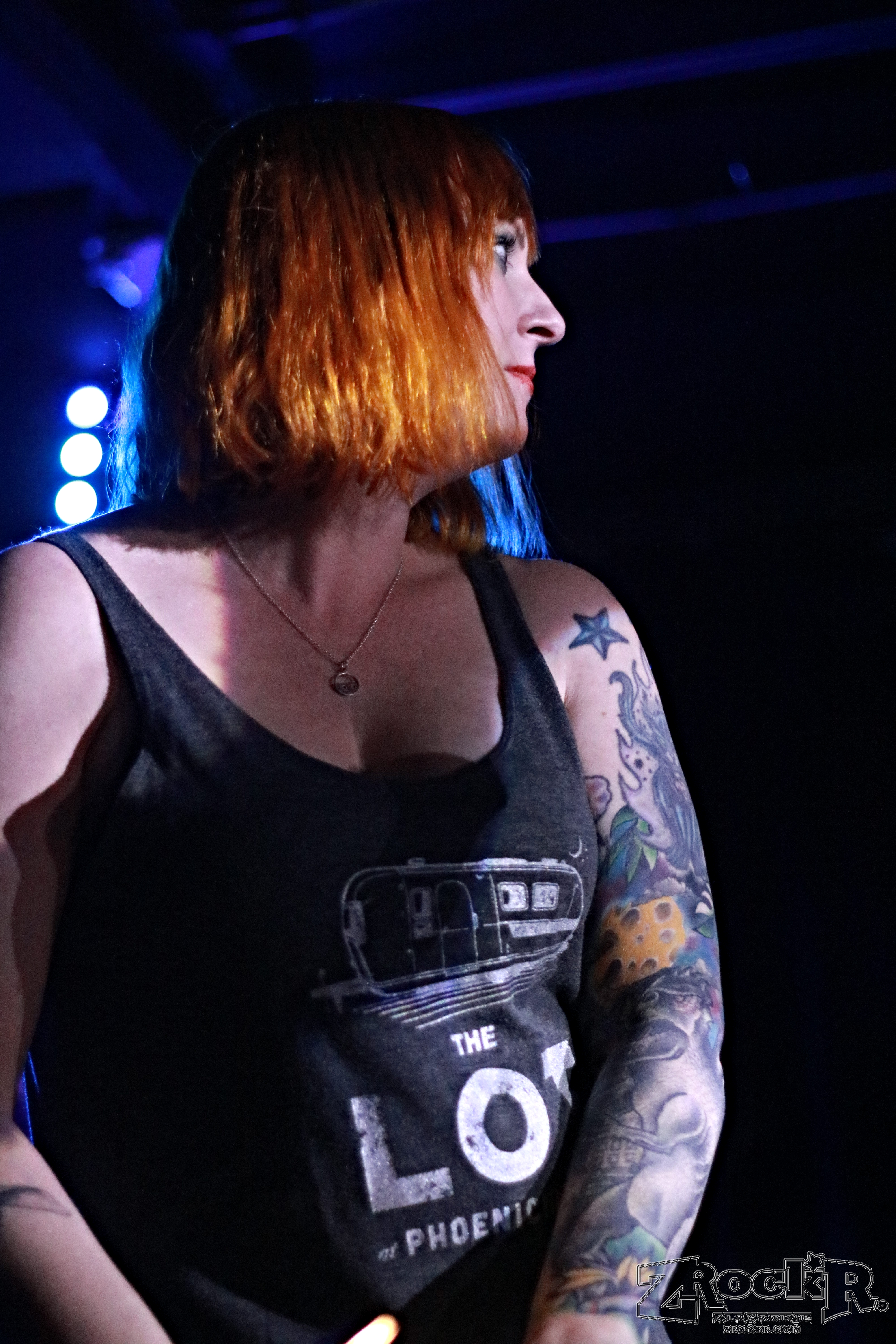 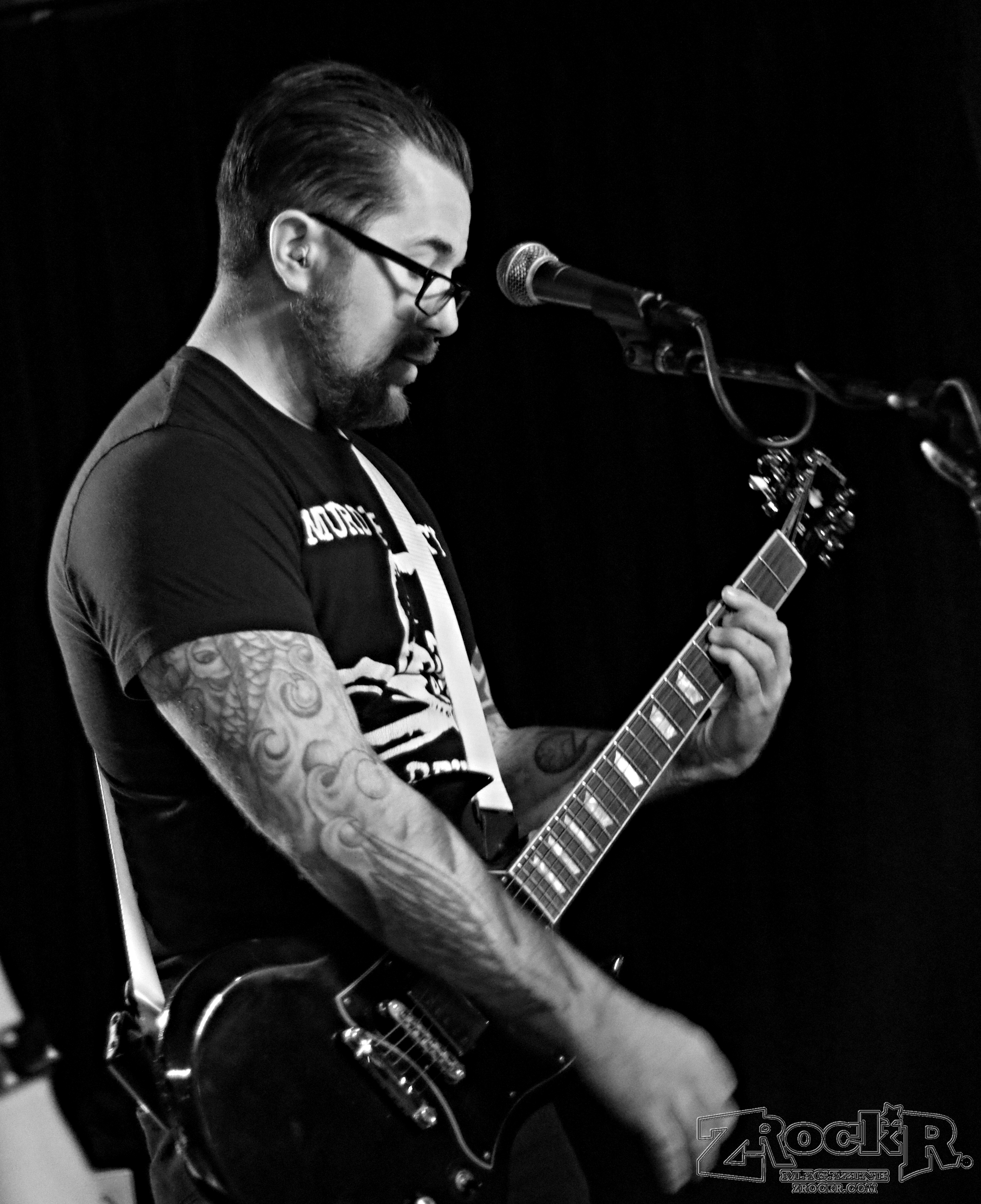 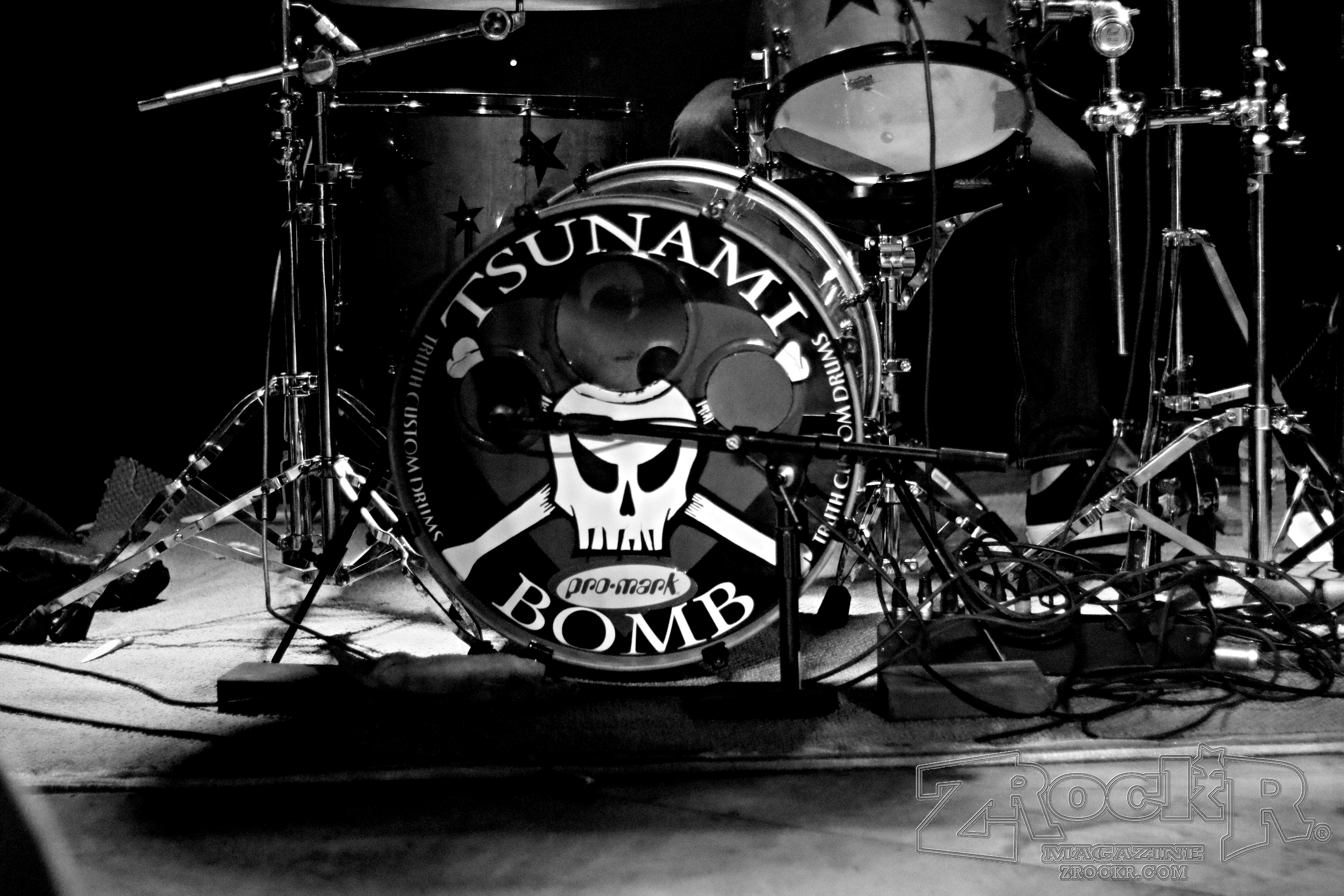 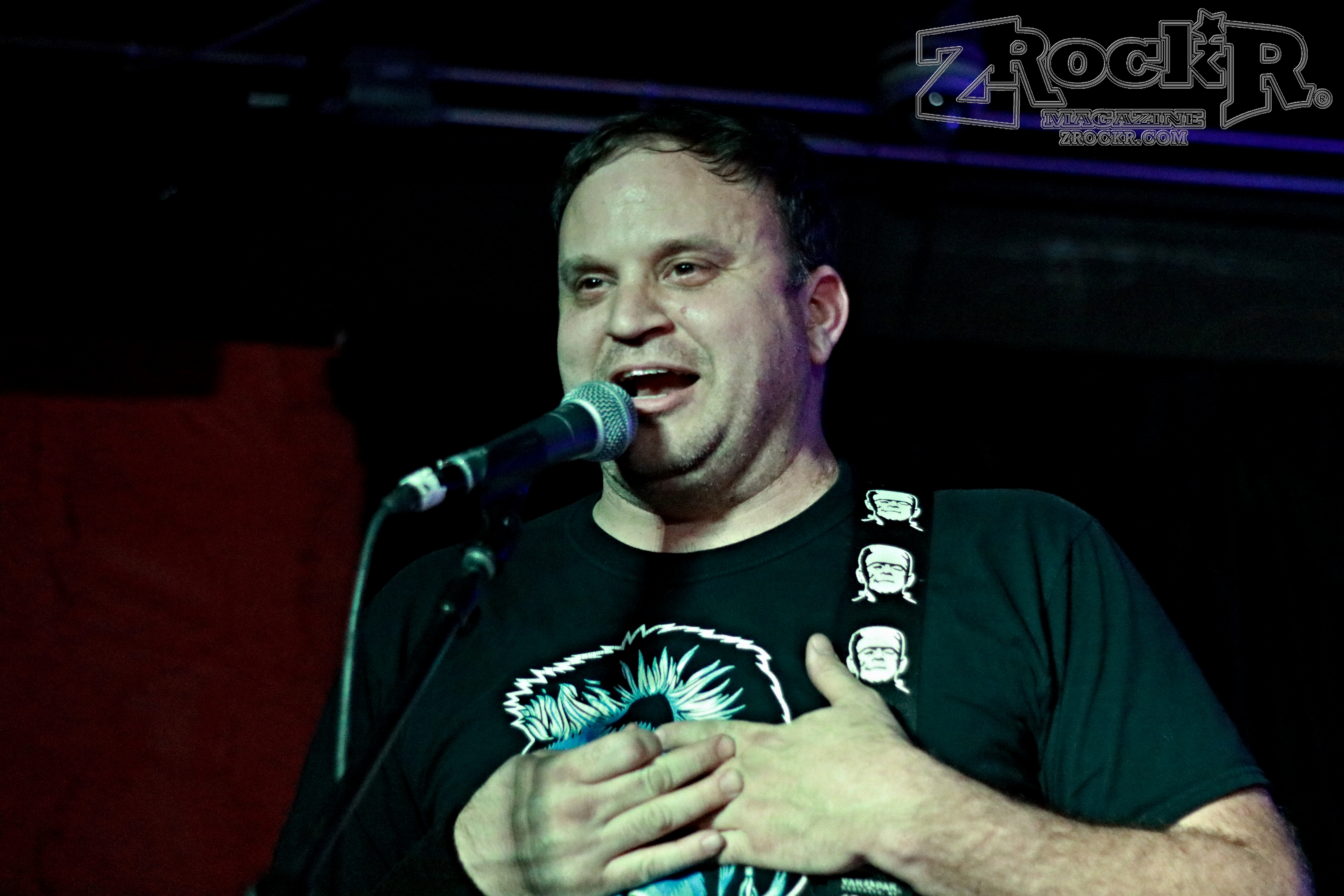 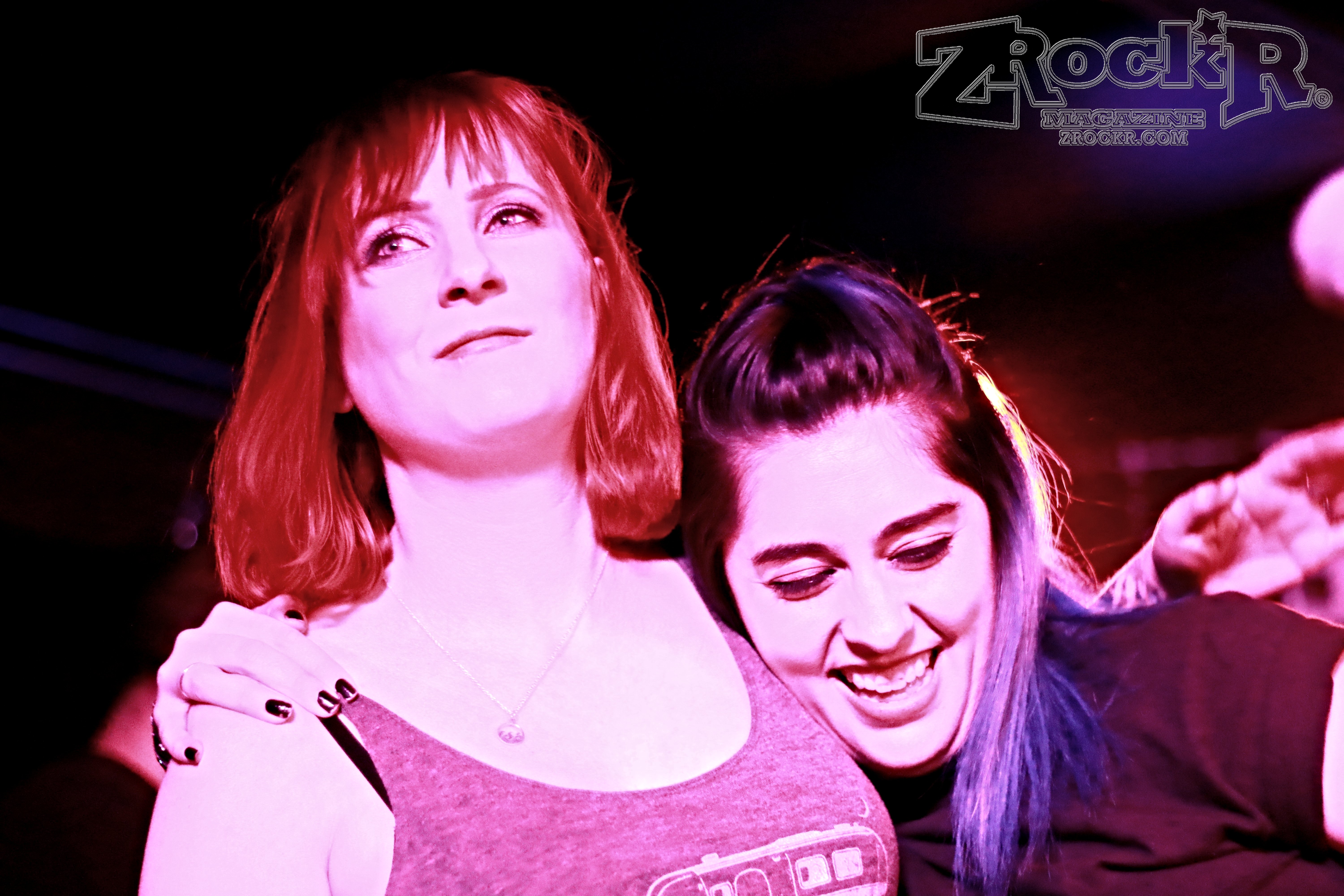 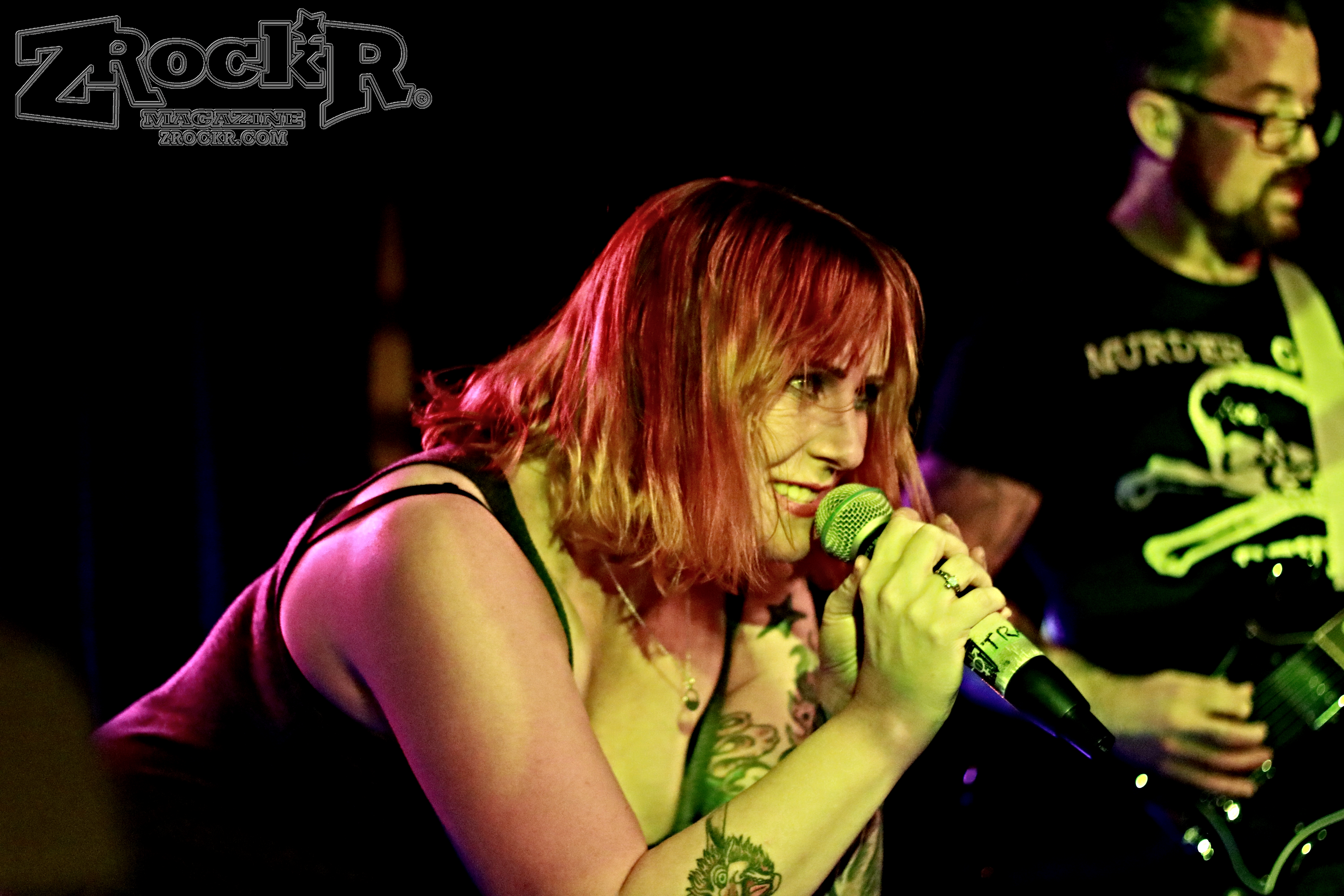 'Drinking From The Trough Of A Tyrant’s ...