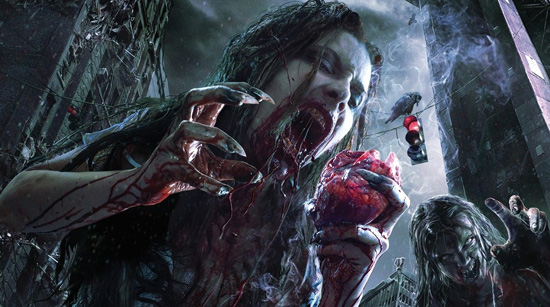 A now classic thrash band that typically gives you just what you want. Jeff Waters rarely, if ever, disappoints (in an overall statement) and that goes for the latest release, Feast.

There's plenty of cheese on this album to go around. But hey... that's one of the mostly unspoken gems that we love about metal (and thrash), right?

There's only one curve-ball on this album that even took me by surprise as I listened, and that was the ballad, Perfect Angel Eyes. Of course you might look at the title on the tracklisting and think, "heh, that's funny" and expect it to be one of the heaviest songs. But no. You put that song on. And you listen to it all the way through. Lyrically, vocally, and musically, it is straight up a lovey dovey Cinderella- Winger- Poison ballad. It's not a bad song. It's just in the scheme of the album, the lyrics to the song are what really makes you listen and think "what... the hell?"

Anyway. The gist of this album. From the moment you pop Feast in... It's fast. It's heavy. It's got solos galore. It's Annihilator as good as they've ever been. It's solid. It's fun. It's classic thrash metal with plenty of modern flourishes. 0 bad songs (unless you don't like the ballad). And I highly recommend it to give yourself whiplash too.