Home›Commentary›CONGRATS TO THE RRHOF CLASS OF 2014

CONGRATS TO THE RRHOF CLASS OF 2014 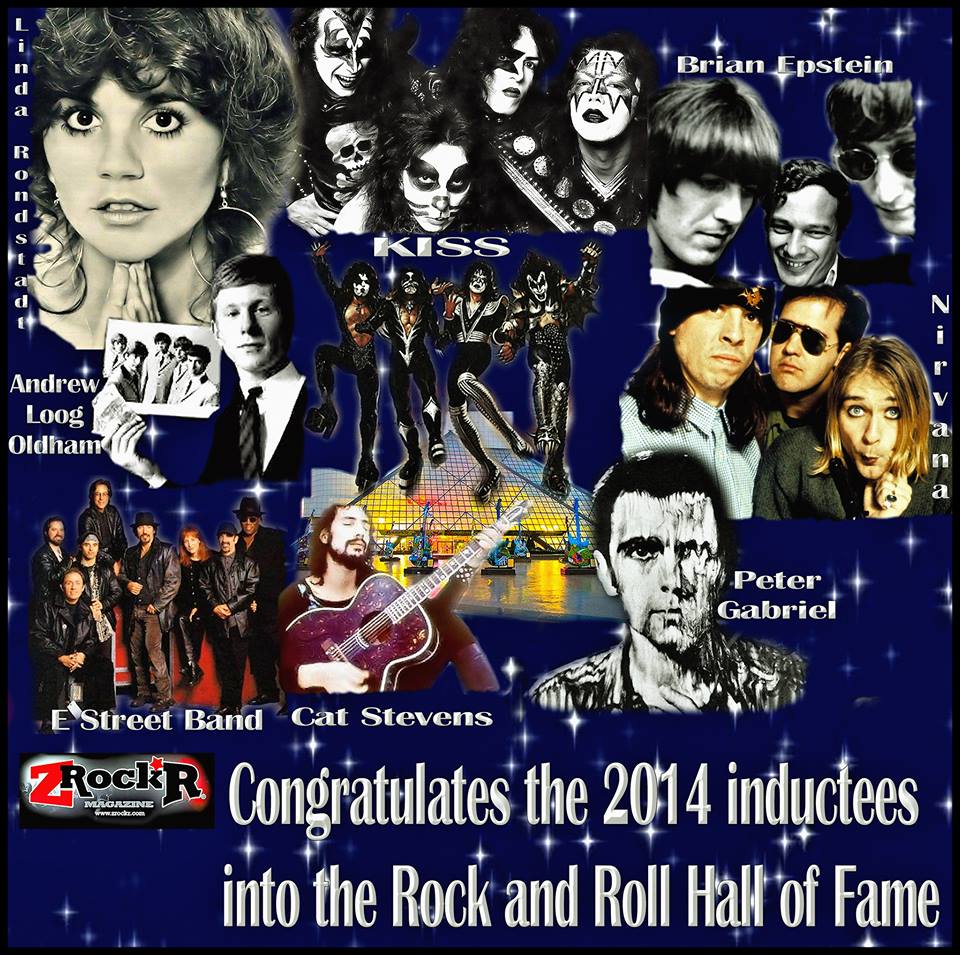 CONGRATS TO THE ROCK AND ROLL HALL OF FAME CLASS OF 2014 FROM ALL OF US HERE AT ZROCK'R MAGAZINE!
KISS
Nirvana
The E Street Band
Cat Stevens
Linda Ronstadt
Peter Gabriel
Andrew Loog Oldham (manager- The Rolling Stones)
Brian Epstein ( manager- The Beatles)
So....
When are we gonna see Def Leppard, KISS manager Bill Aucoin,  Sean Delaney and the legendary Production Wizard Charlie Hernandez all inducted?
hmmmmmmm????
You can watch the Hall of Fame's festivities on HBO starting on May 31!