What a Night! Mushroomhead Invade LVCS with Ill Nino- July 10, 2014

Being a fan of Ill Nino since late 2001, and never having the chance to see them live... there was no way I was missing this. 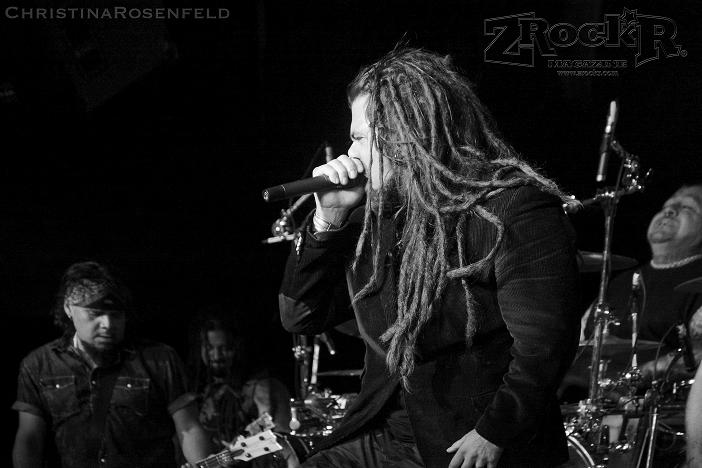 Cristian Machado's vocals sound the same live as they do on cd. Their brand of "latino metal" made them forge something of their own in the 2000's, just perfectly fitting between the alternative sounds of the late 90's and the uprising of metalcore; they still do it with ease.

I got to hear my favorites, Te Amo... I Hate You, which has always met somewhere between Soulfly and Linkin Park (in the best sense possible) and This Means War, which is by far one of their most metal attacks still to date. 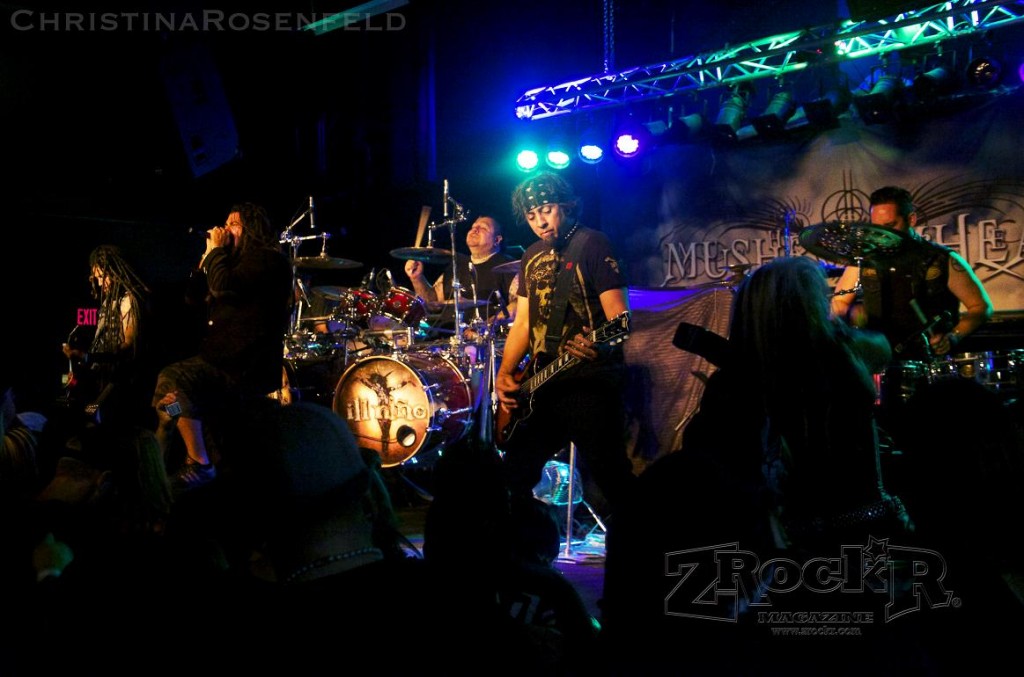 Being a 6 man band on a tiny stage limited their stage presence, and even having sound difficulties, they still pulled off a really good show. I look forward to seeing them live again. This means waaaaaaaaaaaaaar!!!

This was my 3rd time seeing them. And the only thing I can really say about their show, as far as energy from the crowd and the band....

Pure intensity. And then you add on the costumes and the creepiness of the music... it's a unique experience. I guess you could say it falls somewhere between Slipknot and Rammstein, in a small venue environment. A high compliment. 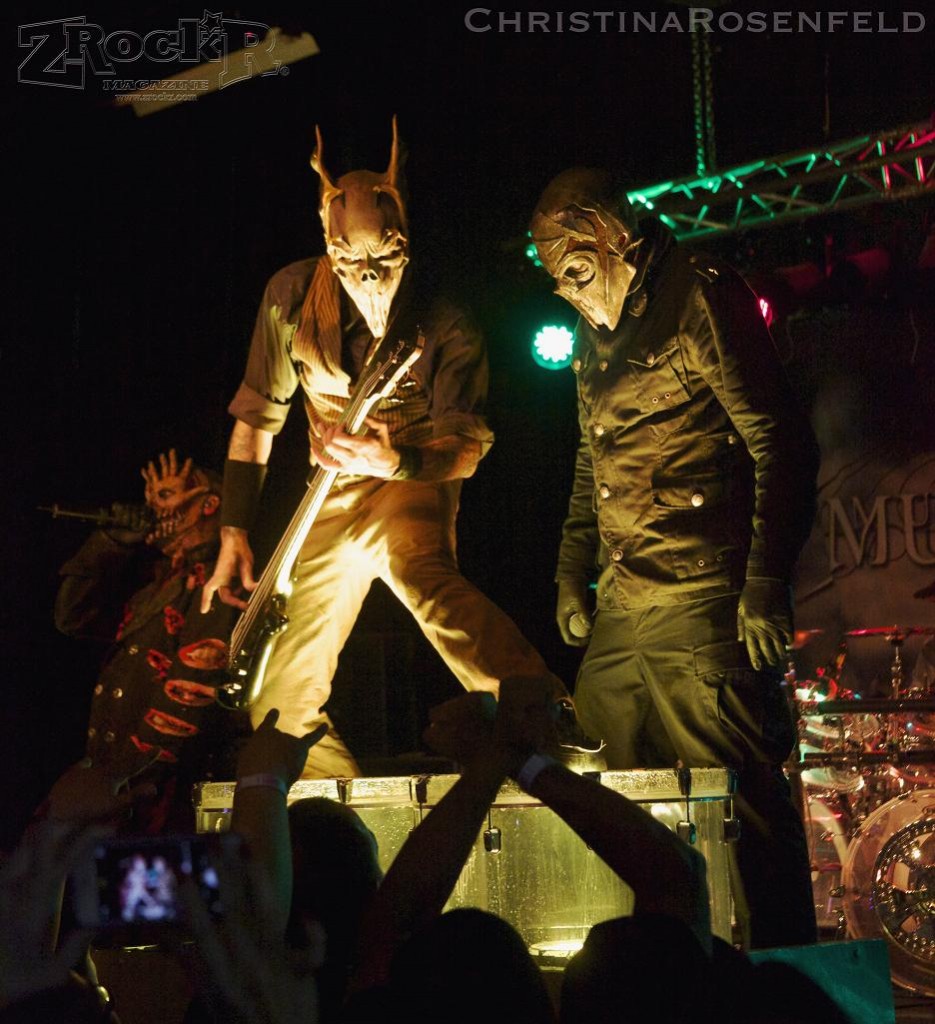 3 vocalists front Mushroomhead, thanks to the return of J-Mann and Waylon staying despite the return of the Mr. J-Mann for a full on vocal attack with Jeffrey Nothing's signature voice leading the way.

The setlist relied heavily on the XX album, with traces of XIII, Savior Sorrow, Beautiful Stories for Ugly Children, and the latest, The Righteous and the Butterfly spread throughout.

Mushroomhead classics like Bwomp, Sun Doesn't Rise, Kill Tomorrow still hold very strong and the newer songs like the Manson-ICP hybrid Qwerty and Our Apologies are as highlight worthy as anything else in their discography. 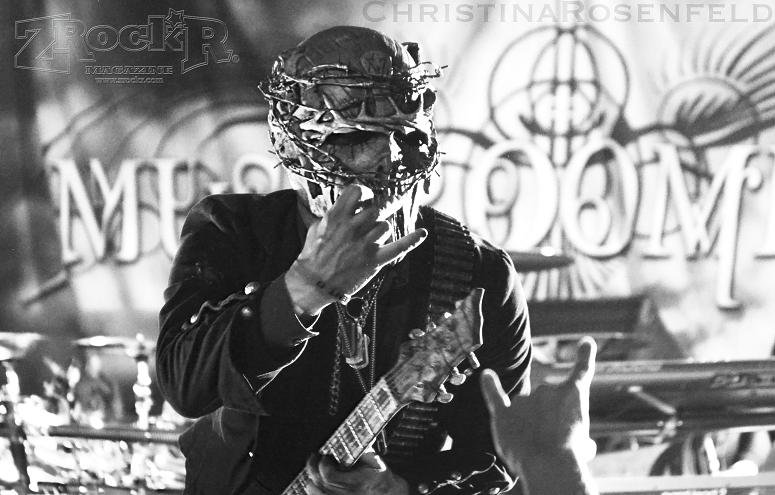 Even if you weren't a fan of Mushroomhead, I think seeing them live may change your mind a little. Never disappointing.

Next time they come through, I'll be right there for a 4th time.

Modern Vintage Will Be The Style This ...

Accept is Back- Blind Rage Shows This ...