While most people celebrated how beautiful life was in Downtown Las Vegas last weekend, The Dive Bar helped celebrate a more common feeling in life with their Punk Rock weekend called Life Is Shit; but life really isn’t all that shitty when you have lineup with D.R.I. on the end of it, is it? Unless you like to go home early!

Since the first time I saw D.R.I at Punk Rock Bowling in 2010, they have remained one of the longest sets I have ever seen, and this time I’m pretty sure they topped it. This was surprisingly my first night at The Dive Bar, and the name does it justice. While it is the epitome of a dive bar, it’s so appropriate for a Punk show.

The night started off with IDFI, Since We Were Kids, and Life’s Torment. A couple of months back I had seen Life’s Torment at LVCS, and after the show I had a told the singer how much they reminded me of D.R.I. instrumentally, so it was fitting to see them open up for them. There were also the supporting bands for D.R.I’s When Worlds Collide Tour, Vlad Arthur and Willie Psycho.

Vlad Arthur was the only band that I had questions about. They were a good band, but they had a Killswitch Engage feel to them, and that’s nothing that I expected to hear that night. Much respect to them for showing up in front of a D.R.I. crowd to play their set. They seemed like they were having a blast doing it so that’s all that matters. 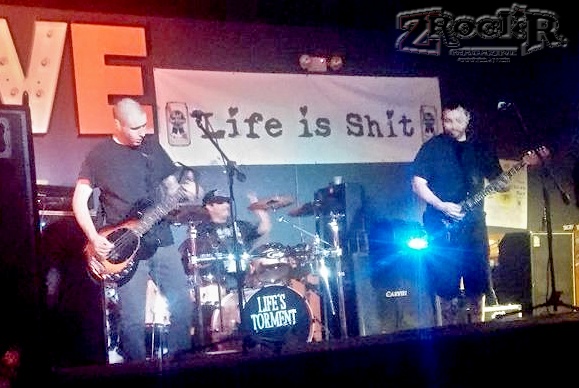 Willie Psycho was a great taste of fast-paced punk. It may sound stereotypical, but I always have a pre-show superstition that if the singer in a punk band has long ass dreads, he’s usually badass; and I was not wrong in this case. With speedy drums behind three power chords and screaming lyrics about anarchy, the mosh pit naturally started getting bigger and more active. Cool thing about Dive Bar is the pit takes up most of the floor, so there’s a lot of crowd movement and interaction. Willie Psycho was also big on another thing during their set, pot. Taking a couple of minutes to talk to the crowd about legalization before jamming out a reggae/punk style track to keep the vibes going.

It was getting to be around 1 AM when Willie Psycho was done. I was braced for a long night, but now I realized it would be a lot longer than I expected. After not much wait, on came the Dirty Rotten Imbeciles. The first thing I noticed was that the singer, Kurt Brecht, was wearing a Municipal Waste “Smoke Beer” shirt and I thought that was awesome to see. They started off with The Application and the pit immediately started up again. Then into How To Act with the crowd screaming the intro, “There’s only one way to act when you’re dealing with fools! Stab them in the back! Break all the rules!”. It gave me chills thinking of the first time I heard a crowd chant at Punk Rock Bowling years back. The set continued through their Thrash classics including my favorites I’d Rather Be Sleeping and Syringes In The Sandbox played back to back. They also pulled out a new song called As Seen On TV, and talked about the band recording new material! 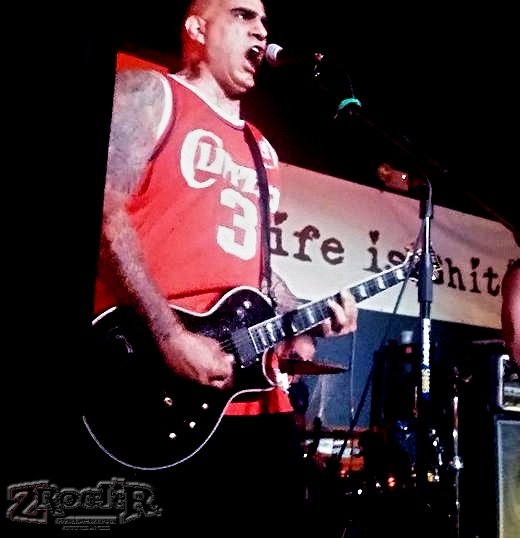 The pit was consistent for the entire duration of their set, and with the thrash gods on stage, I didn’t expect anything less. The thing that really stands out to me with old school punk bands like these, is you can get the kind of kid who just started getting into these pioneer bands and a guy in his 50’s who was there to see these bands evolve into what they are today, shoving each other in a mosh pit in 2014.

After about 15 songs, it was no surprise that D.R.I. were nowhere near done. I think at one point they even said that there were still 20 songs to go! They went on to tracks like Acid Rain, I Don’t Need Society, All For Nothing, and what seemed to be the last song Beneath the Wheel. After leaving the stage for a brief moment, the boys made their way back out to the stage to keep the chaos going. The encore song selections were amazing! Starting off with Abduction and then into Violent Pacification, the crowd kept up the movement and energy as if it were the first song of the set. The night ended with Five Year Plan. “I lose, you win” has been playing through my mind since I heard it that night. 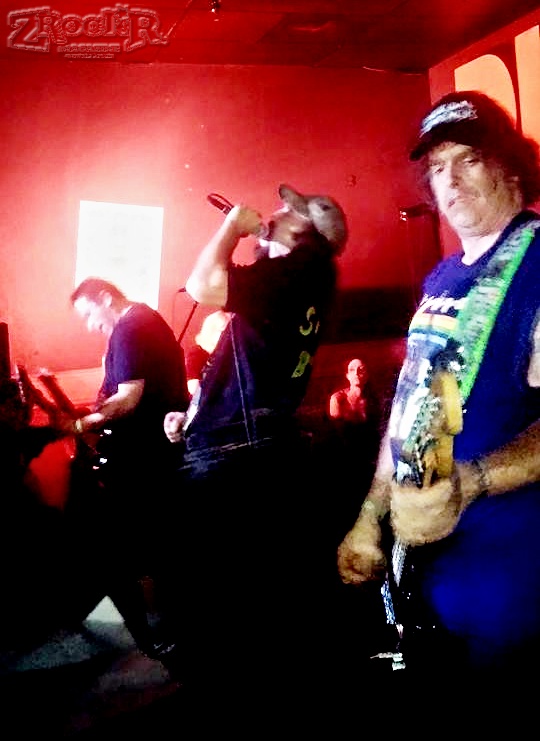 Although the entire concert lasted about half of my day, it was a relief to get the kind of show I can only get at Punk Rock Bowling, on a random Friday night. I can’t wait to get back to Dive Bar for more shows. The following Sunday brought 7 Seconds, and later on in the week Mass Terror and local boys Hard Pipe Hitters to their stage. Keep an eye out on their concert calendar. If you have a spot for punk rock somewhere in that strung-out heart of yours, you won’t regret it. 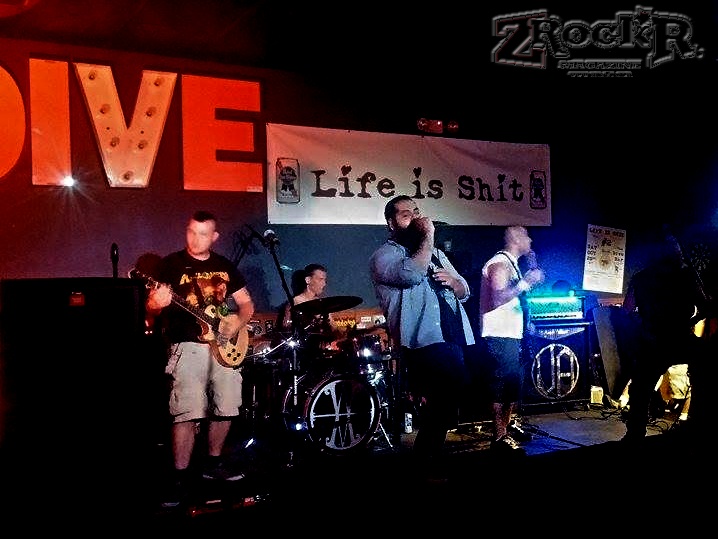