Home›Preview›From Liverpool, England- Xander and The Peace Pirates Are A MUST To Check Out! Your Chance To Do Just That Is This Coming Week!

From Liverpool, England- Xander and The Peace Pirates Are A MUST To Check Out! Your Chance To Do Just That Is This Coming Week! 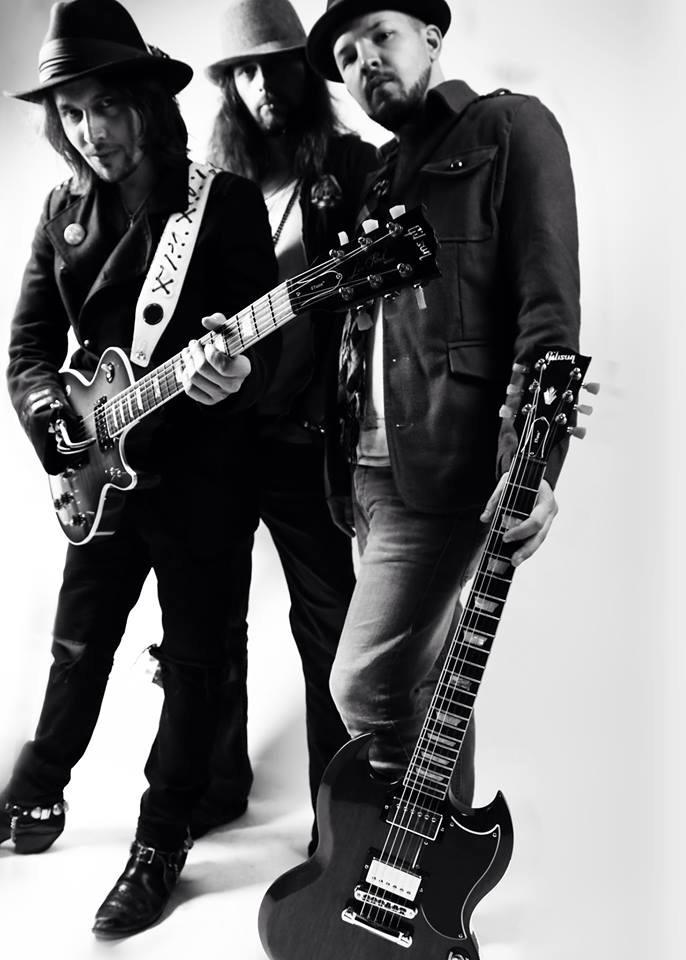 Xander & The Peace Pirates return to Southern California for NAMM 2015

A whirlwind began just one year ago as Gibson Guitar Brands CEO Henry Juszkiewick came across Xander & The Peace Pirates on YouTube.  Gibson invited ‘XATPP’ to CES (Consumer Electronics Show) in Las Vegas early January where they formed such an impression upon their sponsor and the crowd of attendees worldwide they were immediately invited to NAMM 2014.  While performing for Gibson onlookers, a chance meeting occurred with Eddie Kramer; recording producer who collaborated with such artists as Jimmy Hendrix, The Rolling Stones, KISS and Led Zeppelin.  Kramer can even add a music festival known as Woodstock on his outstanding repertoire.  Kramer and his wife stopped as they heard this fantastic sound coming from the Gibson room.  After their performance, Kramer was blown away and left his card.  Within 24 hours they were talking with each other about recording a record.

Brothers Stu and Keith Xander and band mate Michael Gay once again hit the Gibson booth for a performance at NAMM 2015.  The soulful blues-rock has a rawness and sensuality that flows effortlessly.  The band has supported such revered guitarists as Joe Bonamassa, Joe Satriani along with a personal invitation to support ex-Whitesnake and blues guitarist Bernie Marsden for his UK tour.  The band hangs their hometown hats in Liverpool and has just finished a five year reign as the resident band for the world famous Cavern Club.

Xander & The Peace Pirates bring portentous melodies with awe-inspiring guitar riffs to each performance.  Their organic passion for music is captivating and competently shares their message of love and peace to the audience who return appreciation with standing ovations.

You can check them out in The Gibson Room if you are at NAMM ( The Gibson Brands Room is “300B” and is located on Level 3 of the Convention Center.) on Friday 23rd January at 5pm - Saturday 24th January at 5pm or Sunday 25th January - 12pm Noon.   If you miss them at NAMM your last chance to catch them for a bit will be at Public House in Temecula, California on Thursday January 29th from 7 - 10pm!  They are really well worth taking some time and checking them out live.

For more info you can visit  any of the online spaces and places listed below: