The Boys from Kix Rock Zia's Eastern Location for In Store Event! 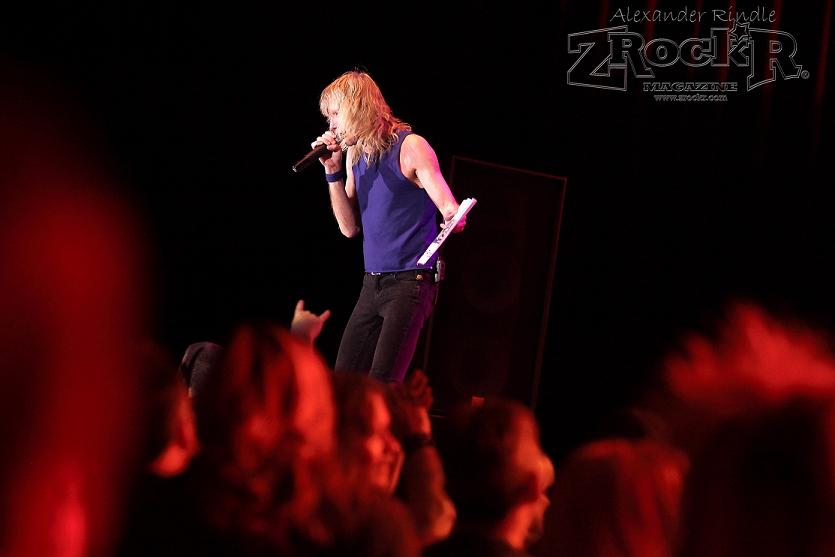 Kix did an in-store event at Zia Record Exchange’s Eastern Ave. location on Friday, January 16, 2015. This photo is from the band's concert at Eastside Cannery the following day.

In the glory days of the 80s glam and sleaze scene, many bands were out there trying to make it big. Out of Baltimore, Kix had a sound all their own and won over an impressive fan base. Fronted by the eccentric and always entertaining Steve Whiteman, they still maintain a solid following to this day. They group was never as popular as some of the superstars of the era, which is a blasphemy unto itself given the sheer amount of talent and musical diversity they displayed.

In more recent years, the band has generally stuck to playing East Coast dates. 2014 saw the release of Rock Your Face Off, the band’s first studio album of original material in two decades. Critical reception was very positive, and not long after, the group began setting tour dates into motion. When it was announced that the band would be heading to Vegas as one of their tour dates, this fan was ecstatic.

But what was even better than that? Hearing that the band would be doing an autograph signing at Zia, the day prior to the actual performance. 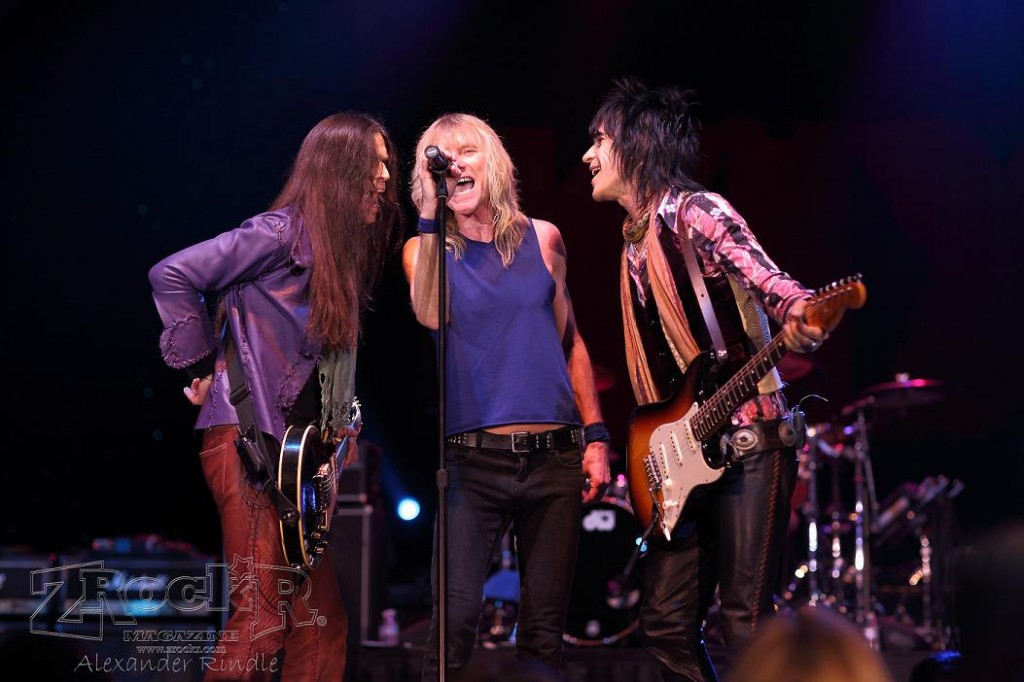 The Kix band members on stage at Eastside Cannery, the night after the Zia signing.

For the unfamiliar, Zia Record Exchange is a small Arizona-based chain of record stores, stocking a wide variety of products. They opened their first Las Vegas store on Eastern in Spring of 2005, and a second store on Sahara in Spring of 2008. With Tower, Virgin, FYE, Wherehouse, CD Warehouse, Odyssey, Big B’s, and countless other independent stores and major chains long gone from the Vegas Valley, Zia has done an excellent job picking up the slack. The chain brands themselves as the last true record store, and rightfully so, especially out here in the Vegas Valley.

To date, I have attended countless signings/meet and greets at Zia for assorted talent in the valley. John Densmore, Count’s 77, and Chris Jericho are just some of the events they had going on in 2014. Zia handles meet and greets better than other chains/stores/etc., usually allowing people to get one item signed in addition to the “featured” item, and in many cases allowing pictures (sometimes with restrictions). This is a massive improvement over the “they will sign the book only and no other memorabilia” policies that countless other stores/publishers/etc. have. When Zia has an event, it is well worth attending for these reasons. 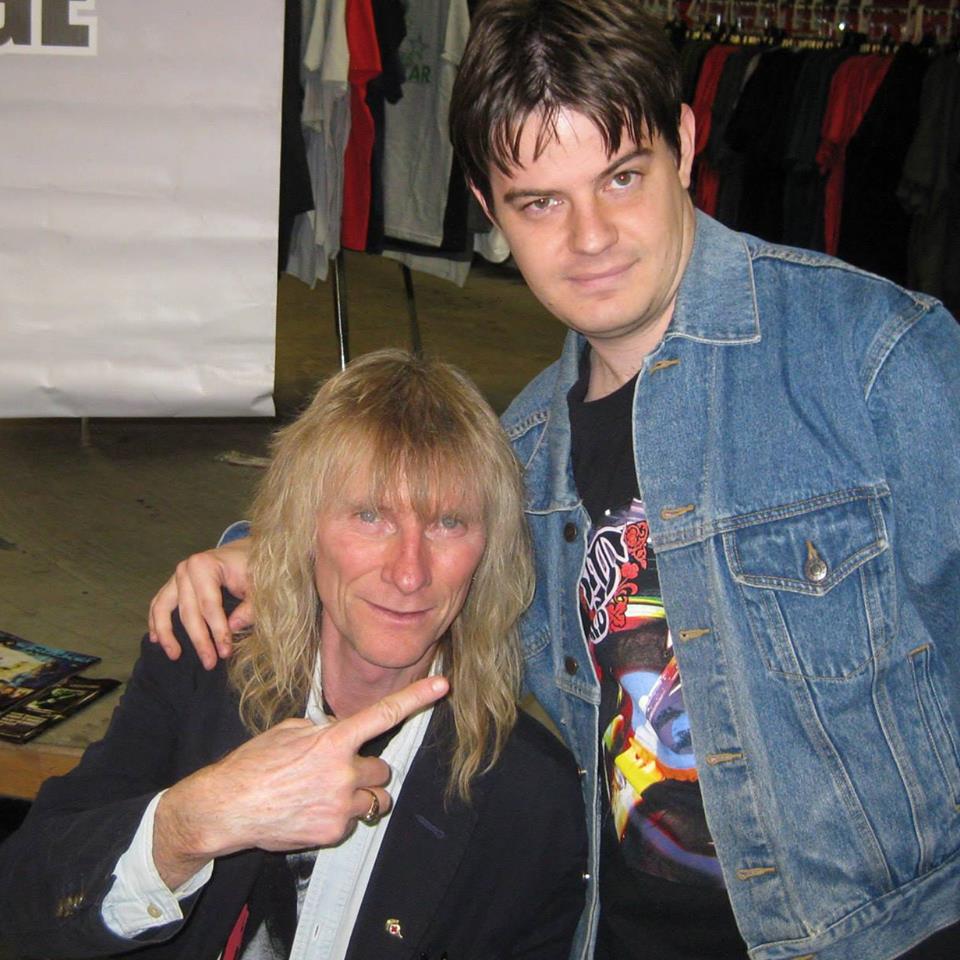 My friends and I arrived early for this signing to beat the rush. Surprisingly, there never really was a rush. At most, only about 30 people showed up for this signing, a disappointingly small number. Fortunately, the band members were more than accommodating, not only signing the memorabilia and music people had brought in, but also taking pics and talking with the fans. They were true gentlemen from start to finish, with good senses of humor (seeing Steve Whiteman dig through a nearby fifty cent CD bargain bin was priceless!) No purchase was required to participate in the signing; they would sign anything fans brought, and were even giving out posters as well – which the band would also sign for people!

It is disappointing that so few people showed up for this event; it is definitely one of the best signings/meet and greets I have ever attended in the Vegas Valley. Anyone in attendance would agree here; it was a great time for any Kix fan!

Pain of Salvation and Vangough- Part ...