Home›Preview›ZRock'R Magazine LIVE! This Week Brings You A Special Show Celebrating The Seattle Scene of the 90's!

ZRock'R Magazine LIVE! This Week Brings You A Special Show Celebrating The Seattle Scene of the 90's! 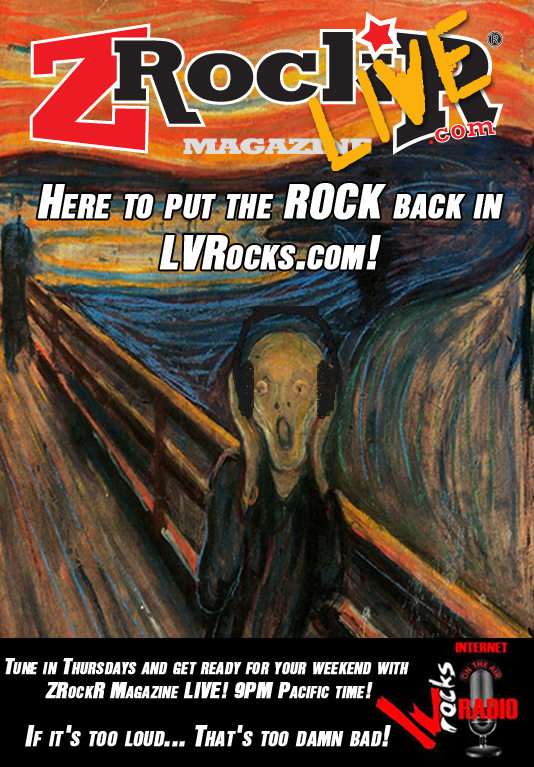 ZRock'R Magazine LIVE can be heard every Thursday at 9PM Pacific time on LVRocks.com

Get our your flannel,  put on your docs,  grab a beer or a nice cup of Pike's roast and tune in to LV Rocks Powerhouse radio at LVRocks.com Thursday, April 2 at 9pm PST ( 10pm MST, 11pm CST and 12am EST) for ZRock'R Magazine LIVE!

Join Sylvia, Stephy and Dominick this week as we will be paying tribute to some of the bands from the "grunge" era! We are really excited as we will have Smells Like NIRVANA in the studio talking about what they are doing to keep the legacy alive and even we will get to hear a few songs with a small live acoustic set! We will also be taking some time to pay tribute to the gone (but never forgotten) Kurt Cobain of Nirvana and Layne Staley of Alice in Chains- these talented artists passed on April 5,1994 and April 5, 2002 respectively . 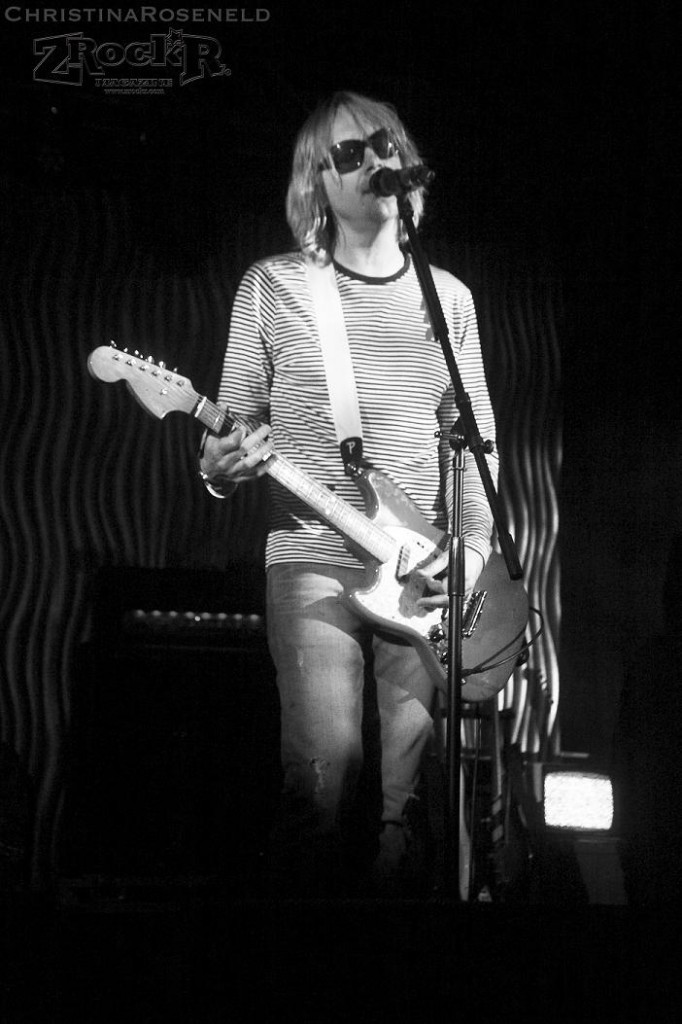 Smells Like Nirvana will be LIVE in the studio performing a small acoustic set!

We're also very excited to announce that Kevin Wood of legendary Seattle band Malfunkshun will be phoning in! Kevin, for those who don't know, is brother to Andrew Wood  of Malfunkshun and Mother Love Bone, and Kevin's keeping the legacy of the band alive! We got to see them in November when they played at Backstage Bar & Billiards and we were blown away! 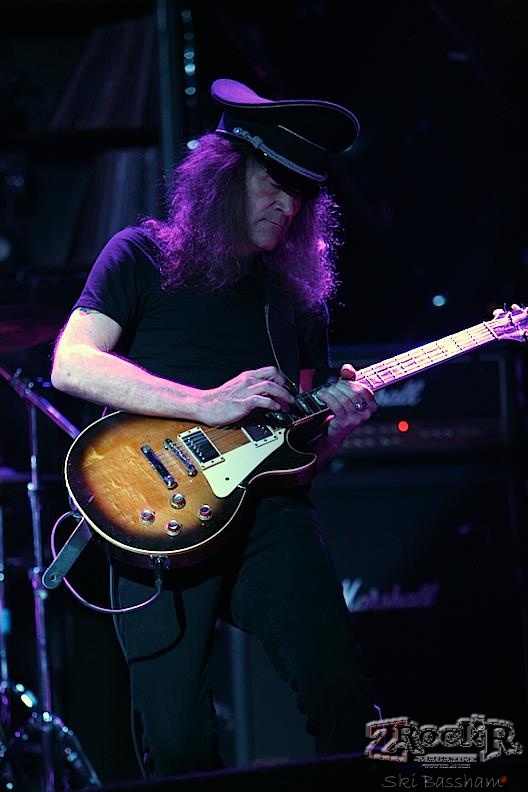 Kevin Wood of Malfunkshun will be calling in from Seattle and talking a bit about music and he and his brother Andrew Wood's contributions to the scene!

We will even have the studio camera on during the show at various points so you can see as well as hear the show this week!

If you don't want to miss the show but you are on the go- Download the mobile app- from http://tunein.com/get-tunein/ - once you have it installed search for LV Rocks to listen in!

So then....  What songs from the era of ripped jeans and flannel do YOU want to hear?