Home›Features›Going Wood: How to Fail in the Music Business Without Really Trying

Let's take trip back in time.

Don't worry; you don't need a flux capacitor. A pack of cigarettes and a case a beer will do just fine. Oh, and instead of a Delorean, we will be riding in the back of a Ford Econoline van. The year is 1993... 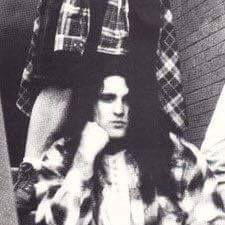 With grunge in full swing, and any band with a guitar and a flannel shirt getting swept up in the craze, we signed with a small indie label. Not the best move, but they allowed us complete creative control. After the release of the CD, we hit the road in the summer of 1993 trying to promote it. We were psyched to be touring, but we got a reality bitch-slap when we learned we wouldn't have a luxury bus, but a beat up van with a thermostat that was stuck on high in stifling east coast heat.

Our tour manager, a beast of a man who did at least 5 years in prison (that we were aware of), and was affectionately called " Bear" by his bike club, grouped us together and handed out our per diem. Seven dollars. Each. A day. Now, being this is 1993, seven bucks is worth more than it is today, but it's still not a lot. Especially when you take few things into consideration. 1- We all smoked like chimneys, and 2- we were raging alcoholics. Oh yeah, and we had to eat at some point. True, we did have in our rider that the band must be provided with a meal before the show, but as most bands can attest, that usually consisted of a bag of Doritos, a 2 liter bottle of Coke, and a suggestion that you go have intercourse with yourself if you dared to complain to the promoter, who, regardless of where we were, always seemed to have a name that rhymed with "Dick". So, a week into our trek, we discovered a few things: Taco Bell had 29 cent tacos, so that cured the food problem, and a horrible beer called "American Light" could be found in most convenient stores for $2.99 a 12-pack. Other than a light, urine flavor, it did the job, which was get us drunk. With cigarettes running about two bucks a pack, we were stretched pretty thin. 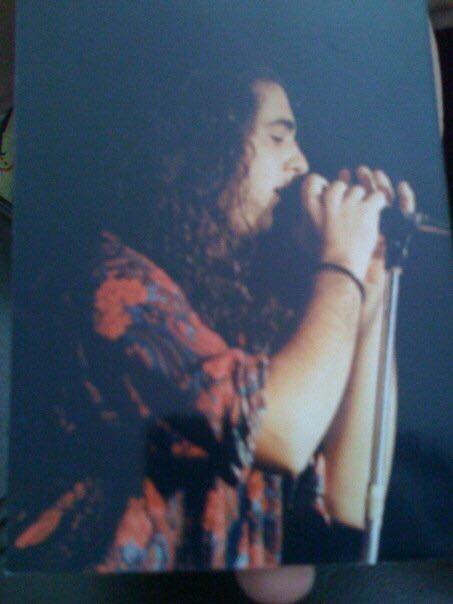 Besides being drunk and starving most of the time, add in the fact that we were lucky to shower once every three days, ( no hotels for this band, we relied on the kindness of strangers for a place to crash, or took welfare showers in rest stop bathrooms), and that van had a funk that can not be described in words. We were happy to be on the road, but miserable at the same time. And then, from the unlikeliest of sources, (the drummer), we had a stroke of genius. While at a stop for gas, he purchased a pack of E-Z wider rolling papers. We didn't smoke pot, not that we could afford it anyway, but his idea carried us through the rest of the trip. Most bars do their heavy clean up in the mornings before opening. Our load in times usually were not much later than this, and the last thing the bartenders would do is clean the ashtrays. So, after a busy night, you'd have hundreds of "choice butts" left in the ashtrays. We would tear open the butts, collect the unsmoked tobacco, and carefully roll our own cigarettes. Other than the occasional accident mix of menthol, which would cause a spastic choking fit, it was genius, and it saved us almost three dollars a day. Each! What did we do with out windfall? What very other self respecting band would have done at the time

Editors Note: Dominick has been in a few bands thru the years and is the lead singer of Las Vegas band Wicked Garden- A Tribute to the 90's and a co-host of the acclaimed show ZRock'R Magazine LIVE!  on LVRocks.com  -  These are his personal experiences and opinions and may not reflect those of ZRock'R Magazine.  Learn from them and make sure to catch him with his band or the radio show when you get the chance!