Music Industry People Among The Dead At Le Bataclan 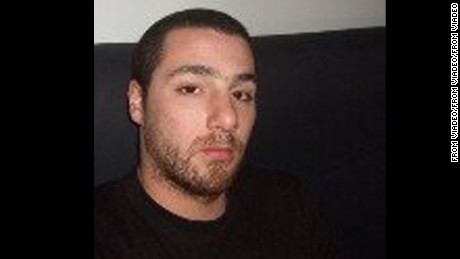 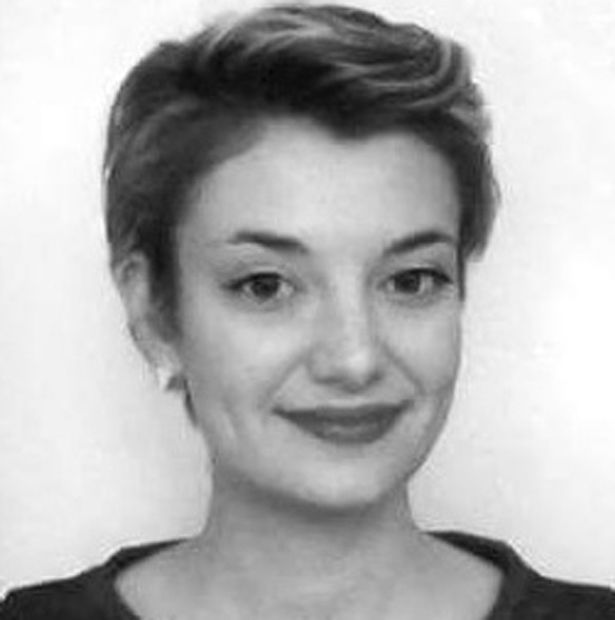 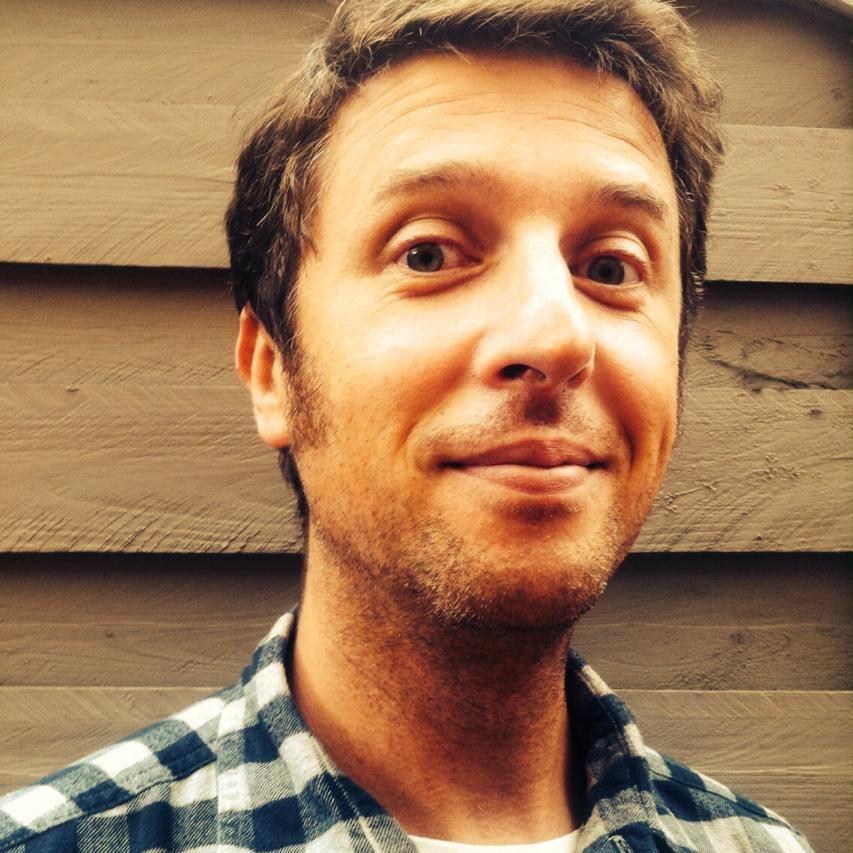 Music industry marketer and former Mercury employee Manu Perez was also in attendance with his girlfriend, Précilia Correia, who was also killed.

It is reported that before the show Manu had posted a thank you to Thomas Ayad with a photo of his concert tickets as they were friends and former co-workers for Mercury. 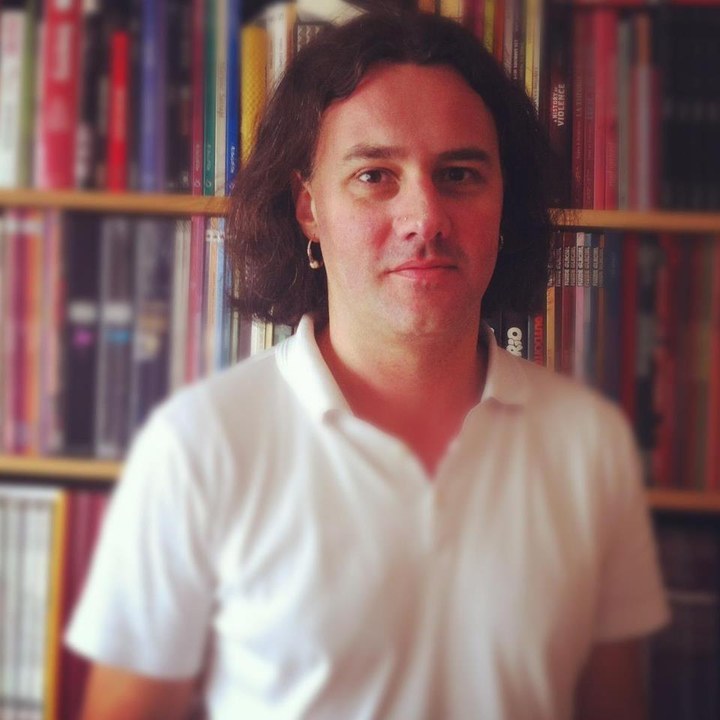 Girlschool - The Girls are Back with ...

All Hallow's Eve: The Ghost-ly Ceremony at ...