It had only been about six weeks, but Rush tribute Hurry was back at the scene of the crime to wow some new patrons as well as the fans won over at their last go-around here. 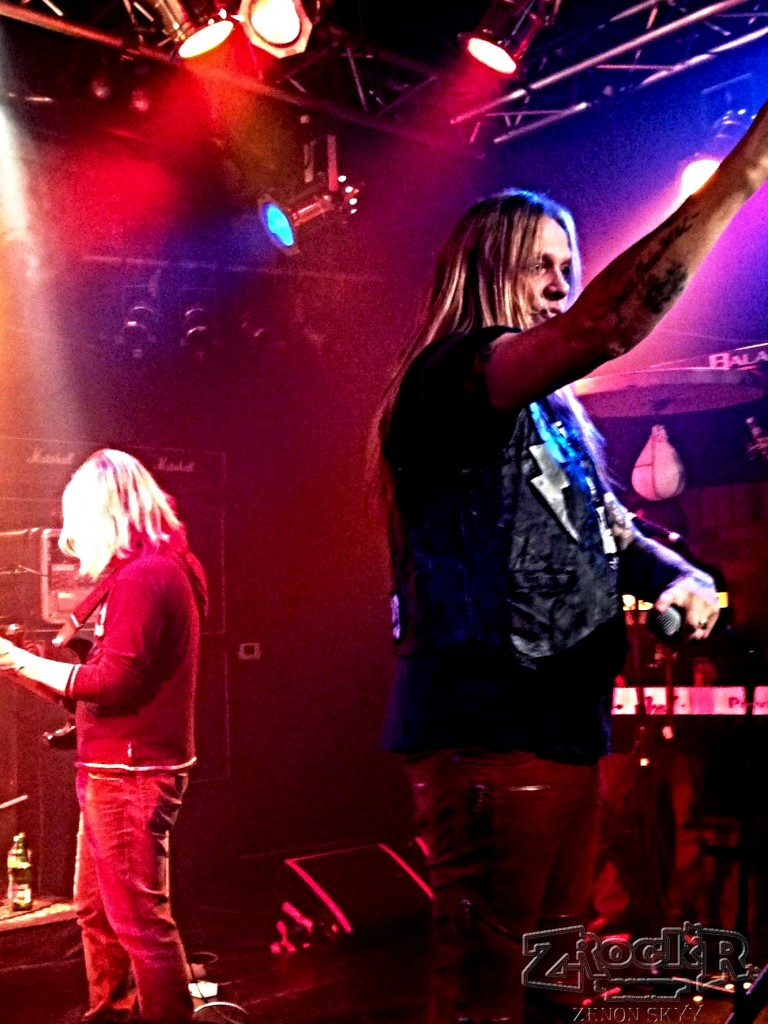 Kicking off the festivities with "2112: Overture / The Temples Of Syrinx," the quartet then followed up with Signals' "Subdivisions," dove-tailing into deep track "Witch Hunt."

Tichy, serious as a heart attack on percussion, yet light-hearted in the humor department, introduced the next number "Xanadu" as a song about Olivia Newton-John, before they launched into the anticipated instrumental "YYZ" off of Rush's iconic Moving Pictures LP.

As was the deal last time out, Sebastian Bach came out to handle vocal duties as a special guest on several songs, but two more were added for this occasion. A barrage of the following ensued: "The Spirit of Radio," "Red Barchetta," and "Tom Sawyer."

He then playfully asked the crowd if they thought Rush was sexy, which HE thought they were, despite all of the math involved in the songs featuring odd time signatures. A clever intro for "Closer to the Heart" it was, if you ask me. Hearkening back to the Canadian trio's debut, "Working Man" was delivered with gusto. At the show in October it was James handling the vocals on "Digital Man," but this time out Bach did the honors. And since Lemmy Kilmister had just passed away it was only fitting to perform "Ace of Spades," which the crowd certainly didn't seem to mind. Between the last two songs, I thought that they were going to work in "Different Strings" as Sebastian ad libbed a few lines a cappella, but no dice. 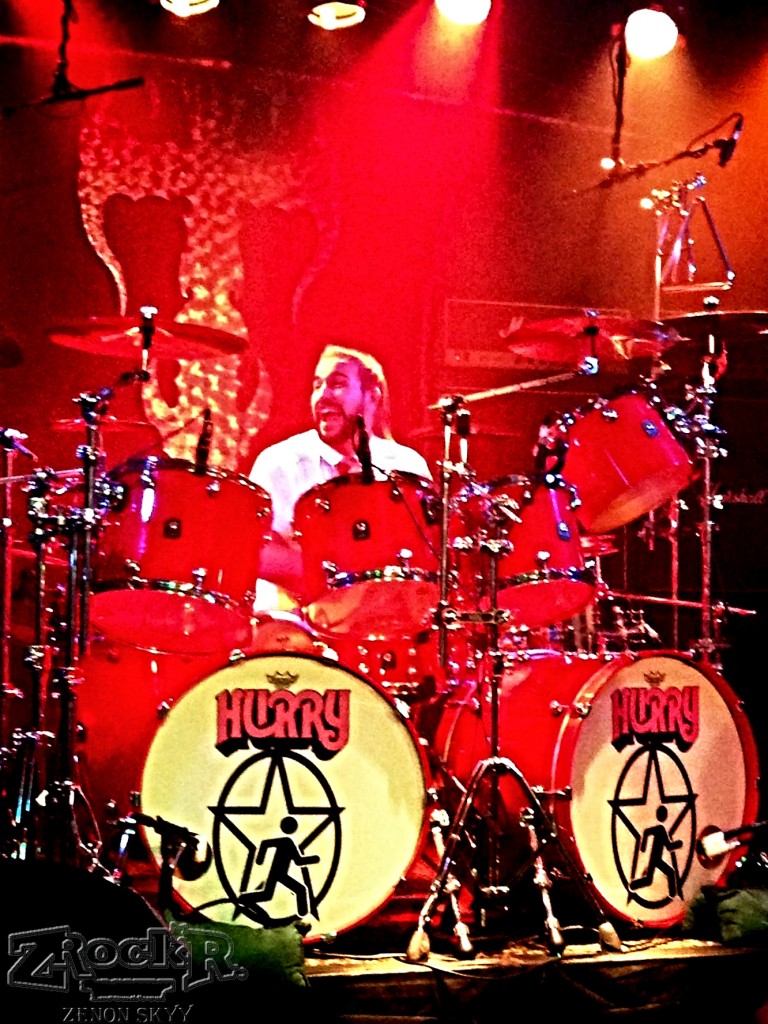 To close out the night, "La Villa Strangiato," the cornerstone instrumental off of Hemispheres, gave way to an incredible drum solo on the sprawling late 70s Neil Peart-era kit Brian had just like at the last gig, before dazzling the faithful with a speed bag solo on stage left to the studio recording of "Limelight." Odd as it was, yet welcome nonetheless, "YYZ" was performed for the second time, presumably for those who may have missed it earlier.

Although there wasn't a cover charge for their debut gig in October, this time out it was a modest $5. I highly doubt that anyone didn't get more bang for the buck than anticipated.