JIMMY BAIN- BASSIST OF RAINBOW, DIO, and LAST IN LINE DEAD AT AGE 68 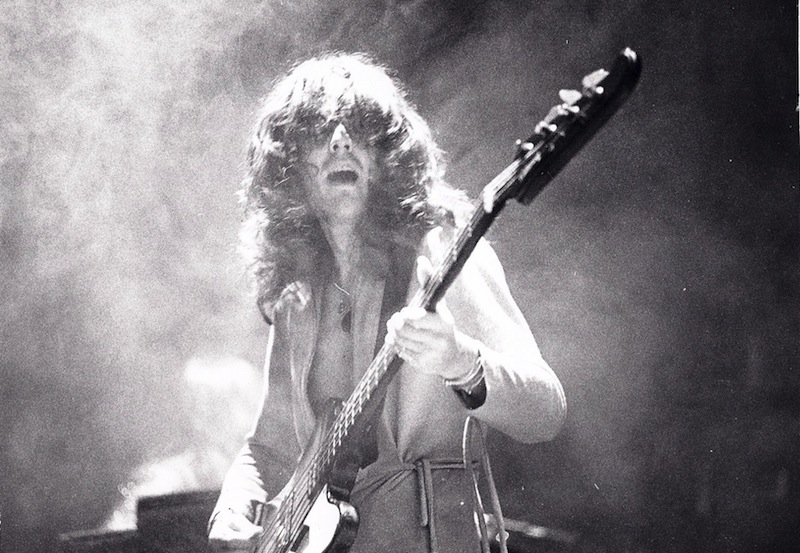 Blabbermouth is reporting that Jimmy Bain, former bassist of Rainbow and Dio and now with Last in Line has died.  He was aged 68.  Numerous tweets are coming on Twitter from a number of artists including Phil Campbell,  Dave Mustaine,  Doug Aldrich, and James Kottak regards Jimmy's passing.  There are no further details at this time,  this is a developing story and we will update as soon as we get more news in.

The Ritchie Blackmore Story - A Fantastic ...