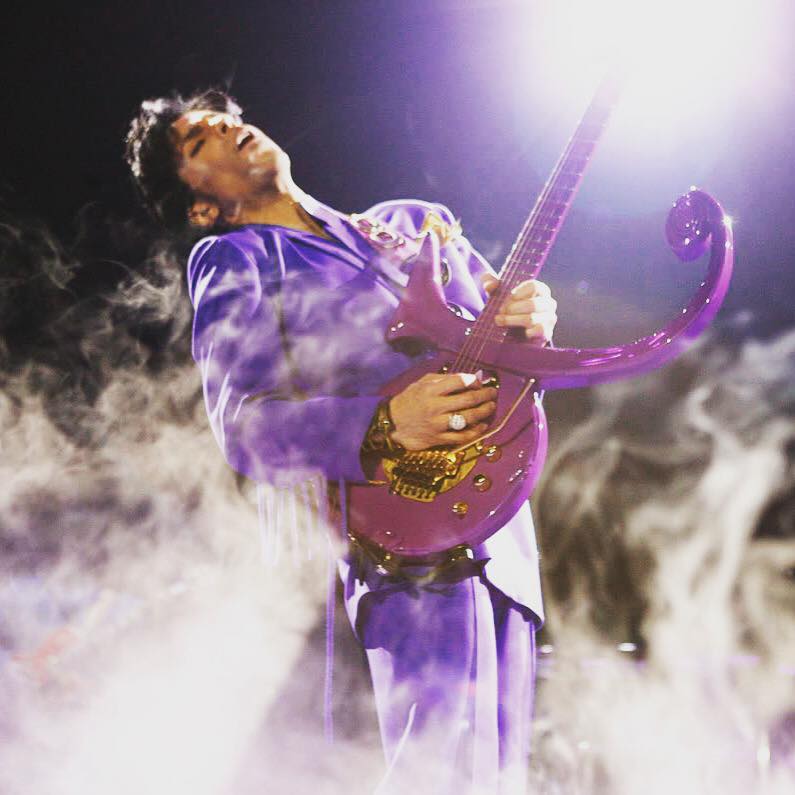 We are deeply saddened by this news...
There will never be another.

Thank you for all of your music.
You will be missed.