As the voice of Ritchie Blackmore’s Rainbow in the early 1980s, Joe Lynn Turner garnered a good deal of attention from rock fans of the day. It is Turner’s voice you hear on classic hits like "Spotlight Kid," "Can’t Happen Here," "Stone Cold," "Death Alley Driver," and "Street of Dreams." When Rainbow split in 1984 and Ritchie Blackmore rejoined Deep Purple, Turner’s career was far from over (and in fact he is still going strong to this day!)

1985 saw the release of Rescue You, the first solo album from Turner, produced by the legendary Roy Thomas Baker. While the album’s popularity never reached the heights of Turner’s work with Rainbow, it spawned its share of pop-rock hits and certainly showed the world that he was here to stay.

Street of Dreams – Boston 1985 is a concert recording from the Boston Paradise; the vintage show had never gotten a proper CD release prior to now. The concert band is mostly comprised of the musicians that played on the Rescue You album, featuring Turner on vocals with Bobby Messano on guitar, Alan Greenwood (formerly of Foreigner) on keyboards, Chuck Burgi (formerly with Turner in Rainbow) on drums, and Barry Dunaway on bass. 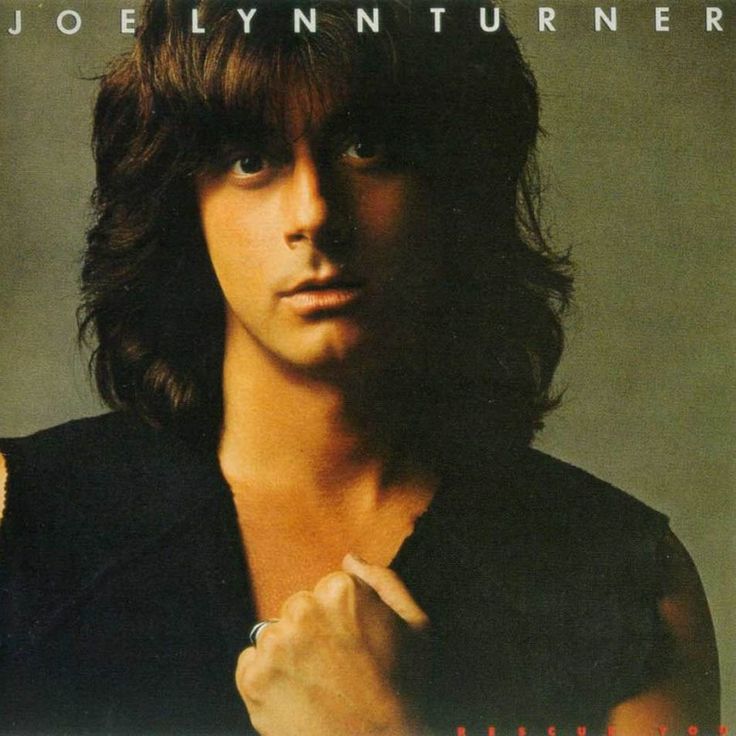 Joy Lynn Turner released his Roy Thomas Baker-produced solo debut, Rescue You, in 1985. Street of Dreams captures a recording from the accompanying tour to promote the album.

Rescue You was a criminally underrated album from Turner, showing off his ability to create superb rock/pop/AOR-style songs, even well after his Rainbow days. The majority of the setlist here for this 1985 concert is comprised of tracks from Rescue You, although Turner does reference his Rainbow days in the form of the two biggest hits he had with that band, “Street of Dreams” and “Stone Cold.” All songs are well performed with Turner’s signature vocal style leading the way. Yet he lets his sense of humor shine through in audience interactions, and gives his backing band the credit that they deserve.

Audio quality is admittedly not the best; this show was recorded for radio broadcast and clearly was not meant for a commercial CD release. That said, sound is still decent overall and the release is certainly listenable.

Fans of Joe Lynn Turner will want to rediscover this fantastic vintage concert. There is a great assortment of tracks from his solo debut performed brilliantly here by a fantastic band, and the Rainbow songs only add to the overall experience. As such, Street of Dreams – Boston 1985 comes strongly recommended for fans.

Robin Trower - Where Are You Going ...