The Darkness - UK Based Rockers Invade America's City of Sin!

A little over a decade ago, The Darkness came out of the UK, introducing rockers around the world to something truly unique. A solid cross between power pop and hard rock, the group hearkened back to the sounds of rock’s golden years, while at the same time, bringing a lot new to the table, largely due to vocalist Justin Hawkins’ distinctive high-pitched singing voice. Following a hiatus a few years back, the group reunited, releasing two additional albums. 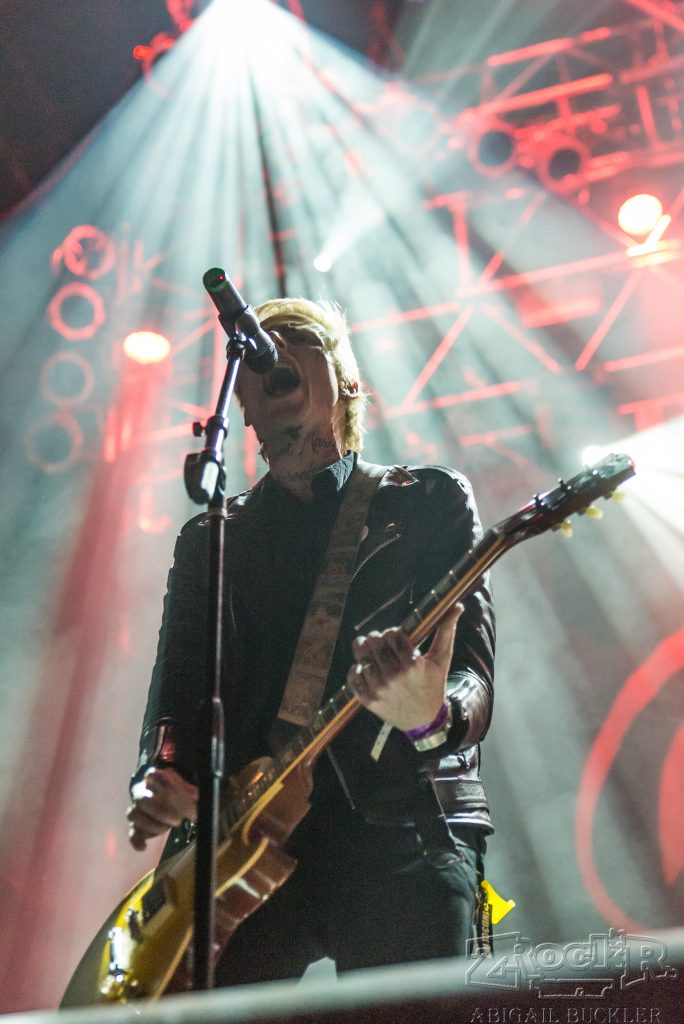 Naturally, when a band like The Darkness is on tour, they are going to have some support acts along for the ride. In the case of this House of Blues performance on Friday, April 15, 2016, we got a pair of openers to kick off the show. The first of the two was Mercy Music, a locally based act that I had not seen or heard of prior to this show. The band impressed me with their sound, which was reminiscent of a band like The Killers, albeit more rock guitar driven. The results spoke for themselves; while I did not see their entire performance, I was able to get a feel for their music, and was quite impressed overall.

RavenEye was the second and last support act at this show. Out of the UK, again this was a band that I previously had no familiarity with that managed to win me over during their performance. Taking elements of bluesy rock and hard rock, the group had a sound that recalled past hard rock greats, but did not necessarily copy them either. Their stage show also employed a lot of unexpected gimmicks, including one member of the band riding around, playing guitar atop his bandmate’s shoulders! This is a band that got my attention, and I will definitely be checking out more of what they do in the years to come. 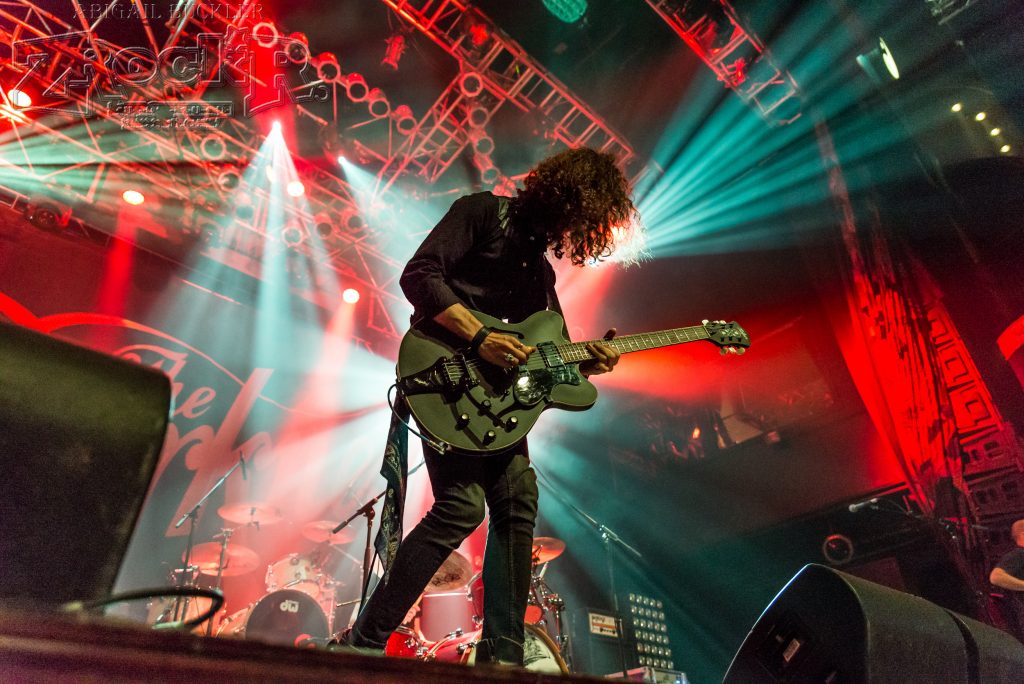 The Darkness hit the stage at 9:15 PM. Almost immediately, the band got the attention of the crowd with some serious light action, both from the spotlights above the stage, and some massive fixtures right behind the band, as well as Hawkins’ strange choice of outfit, which looks like it could have been borrowed from the closet of Freddie Mercury or David Bowie circa 1973. His sense of humor shined through throughout the show as well.

Throughout the set, the group proved to audiences just how well they have held up over the years, despite past hiatuses and hardships (I honestly had to research the history of the past few years of the band to see what they had been up to!) But the quartet holds up brilliantly, with their own mix of power pop, hard rock, and distinctive high vocals reigning supreme throughout the night. They say that this is one of those “niche” bands that is something of an acquired taste (I know not everyone goes for the vocal style here) but overall they have proven to be solid musicians over the years, and nowhere was that more true than on the House of Blues stage. 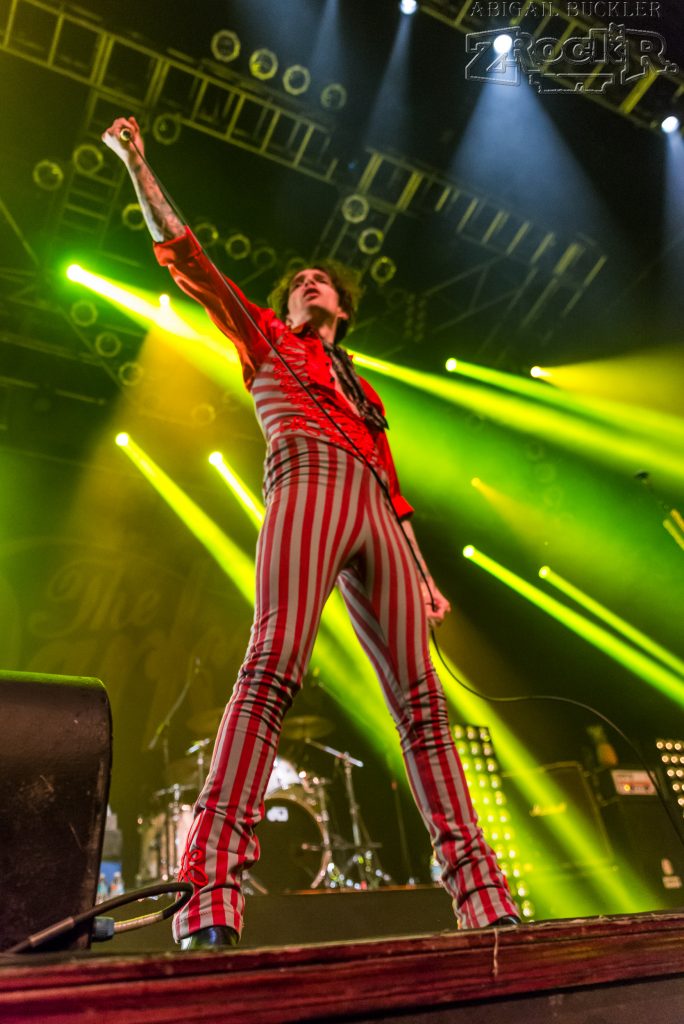 The one minor complaint I had was that the setlist tended to overemphasize the band’s first album (though I am not denying that particular record does stand as their best work overall). Some additional tracks from the second record like “Bald” or “Hazel Eyes” would have been welcome additions to the set, though.

If The Darkness comes to your town, you owe it to yourself to check out their live show. They put on a high energy performance that pulls out all the stops. The opening set from RavenEye (who is accompanying the band on this tour) is a great way to get things underway as well. Strongly recommended show if you have the opportunity to go.