In 1993, Blackthorne released Afterlife, which would be their first and only album release. The quintet united five of the best names in the rock and roll world – Graham Bonnet (Rainbow, MSG, Alcatrazz), Bob Kulick (KISS, Meat Loaf, Balance), Jimmy Waldo (Alcatrazz), Frankie Banali (Quiet Riot, WASP), and Chuck Wright (Giuffria, Quiet Riot). Sadly, the group was a “one and done” affair, though many of these same musicians re-emerged a few years later in another short-lived supergroup, Murderer’s Row.

Kulick, Waldo, and Bonnet, prior to disbanding, had actually recorded a second album’s worth of material! Don’t Kill the Thrill, what would have been the band’s second album, was ultimately shelved when Graham Bonnet left the group. For over two decades these tracks remained unreleased, but in September 2016, they were finally released by Cherry Red Records.

Simply releasing the “second album” cuts would have been enough, but Cherry Red Records has dug deep into the vault here, giving us an entire disc’s worth of bonus tracks as well! This includes live cuts, interview tracks, rehearsal reels, and unplugged versions. Sound quality on the bonus material is often less than stellar, but this is understandable given the source in many cases. Personally this fan is just glad for the stuff to see the light of day! 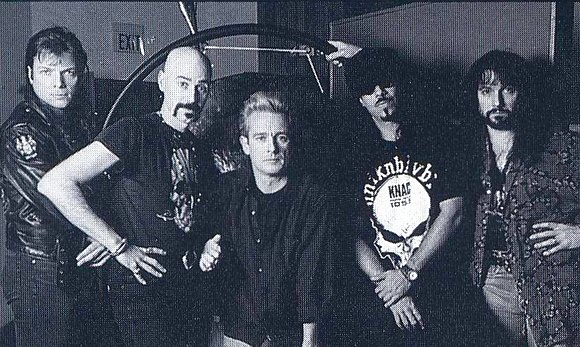 Vintage press image of the band.

I absolutely loved Afterlife, the first release from Blackthorne; it was one of the heaviest albums these musicians had ever recorded, and they held absolutely nothing back, creating music worthy of the musicians at hand, but something that still managed to sound distinctive from and more modern than their past efforts. Don’t Kill the Thrill is about 20 years overdue, but like its predecessor, this one does not fail to please.

From start to finish, this is a hard and heavy record, and every single member of the band excels at what he does. Bonnet’s vocals are some of rock and roll’s most distinctive, something true even prior to his joining Rainbow in the late 70s. This band may very well have been the one that let Bonnet be his loudest and most aggressive. The wild, untamed guitar skills of Bob Kulick, long one of the most underrated and unappreciated men in the business, dominate every single track. You must give credit to these guys for not “selling out” and going grunge like so many others tried to do in the 90s; Blackthorne’s musicians all stayed true to themselves, and while their work was never massively popular on a commercial level (these were cruel times for old school rock and rollers), there is not a weak moment to be had here. 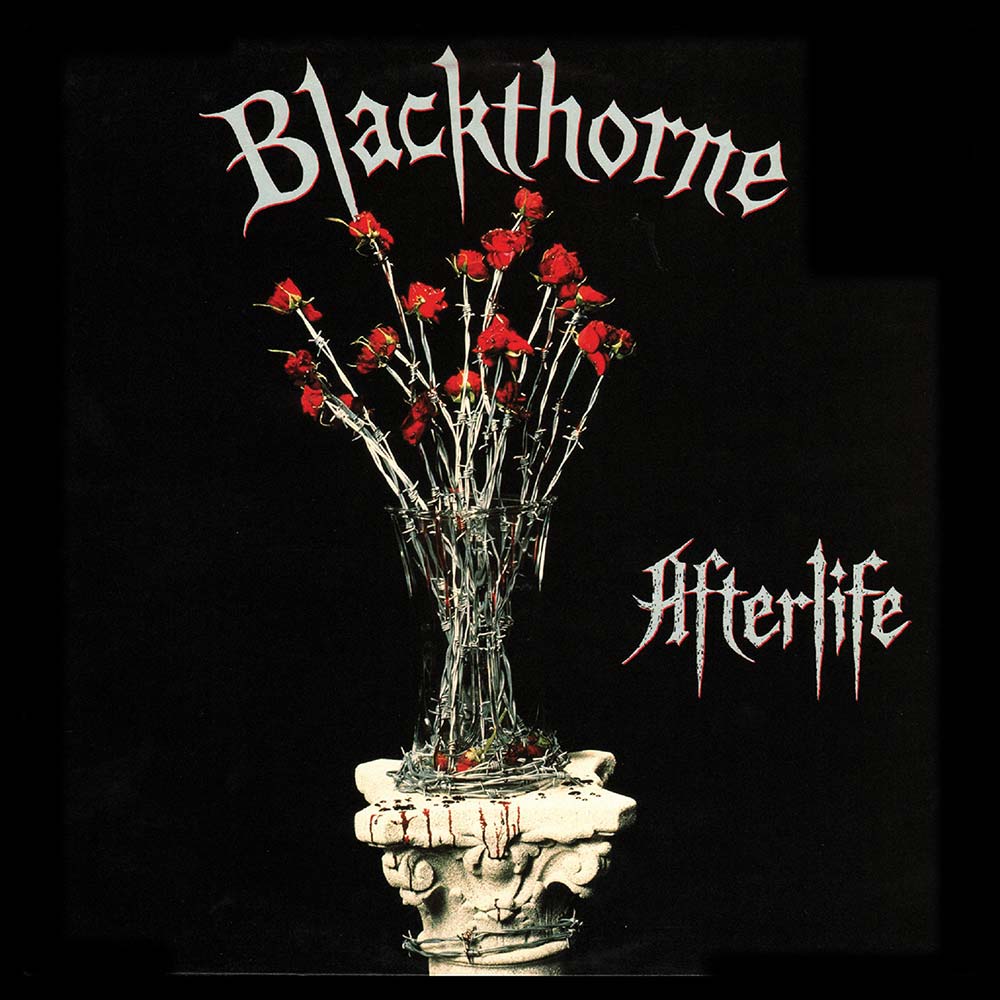 The band's debut album is also being reissued.

Not content to simply throw a few bonus tracks on the disc to fill out the time, this release gives us an additional disc’s worth of live performances as well, including both Blackthorne originals and throwbacks from these guys’ prior bands (Rainbow, MSG, and Alcatrazz, to name a few). Again, sound quality is very hit and miss due to the source material, but fans will still want to give all of it a listen. The live

Blackthorne was a sorely unappreciated supergroup, but with the release of this shelved material at long last, they are no longer just “one album wonders.” Some of the best musicians in the industry joining forces and doing what they do best can be found here; you will most definitely want to buy this release if you are a fan of any of these artists and/or their respective acts. Very highly recommended!

The Beatles - Live at the Hollywood ...