Home›Reviews›Dee Snider Returns With his Latest Solo Album, We Are the Ones!

Dee Snider Returns With his Latest Solo Album, We Are the Ones!

As the frontman of Twisted Sister, Dee Snider has long been one of the music industry’s most popular figures, not to mention one of the most controversial. Often overlooked however, are the man’s solo material and side projects. We Are the Ones is the latest solo album from Dee Snider.

Snider is a man you never know what to expect from. Coming into his newest release, I was not sure what would be coming my way, or if I would walk away a fan or hating the record. That said, his ability to wow and impress an audience has long been more prevalent than any disappointments; less than stellar efforts are rare from this man.

We Are the Ones is Mr. Snider’s latest effort, and while the album is not perfect, it is certainly better than a number of fans and critics out there are claiming based on the initial track releases. In fact, my hat goes off to Snider for crafting an album that is not simply a clone of the work he has done with Twisted Sister. That alone makes the album interesting and worth listening to. 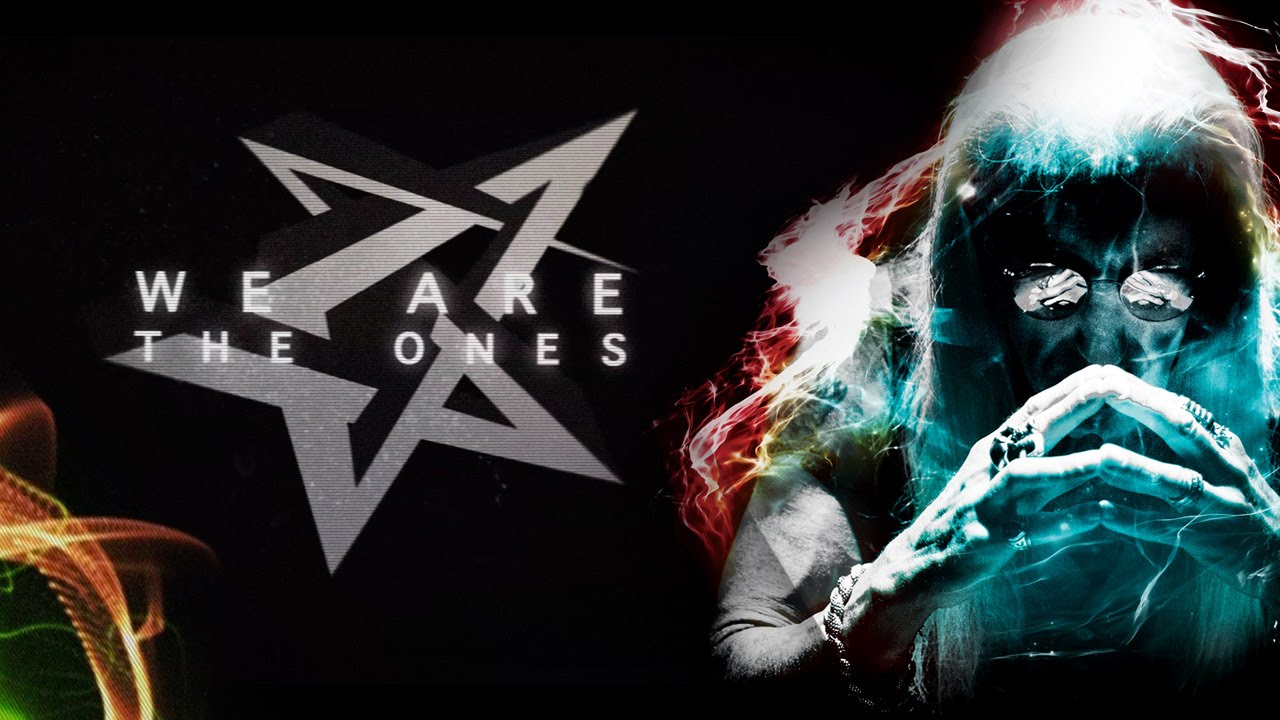 Let’s get the bad news out of the way first; there are some modern pop-style tracks that are a little on the nauseating side; namely “Believe” and “Superhero.” I could have done without these. Fortunately, they are the only real duds on an otherwise impressive release.

The opening cut of the album starts of with what sounds like Snider rapping. No joke. But do not be put off by that somewhat misleading intro. The rest of the album is a surprisingly diverse and pleasing listen, from power-pop tracks to more straightforward rockers, some of which have a more modern, harder edge than past works of Snider. I truly thought the stripped down version of “We’re Not Gonna Take It” was going to be terrible, but it is far better than this fan would have expected (though it will never replace the original, obviously). Even an oddball remake of Nine Inch Nails’ “Head Like a Hole” fares better than one would think. One real surprise is that even the more modern sounding tracks actually fare quite well, for the most part.

Do not come into We Are the Ones expecting a Twisted Sister album; you are not going to find one here. But what we have is a surprisingly strong modern offering from one of rock’s most iconic and controversial figures. That said, this album gets a firm recommendation.