Last year, I reviewed an EP from Shaylon, the new group featuring Charly Urso, well known to followers of the Vegas music scene for his past role as a guitarist in the former Aces High Iron Maiden tribute band. Shaylon, which also features vocalist Tina Diggs, bassist Alex Tamas, and drummer Kurt Becker, as well as keyboard work from Urso, recently released their newest track, “Astro Girl.” For this recording, special guest Lucas Taboada is featured on drums.

It is always great to hear from new bands that are not afraid to be progressive and symphonic, rather than simply copying every other modern group. Shaylon’s EP won me over for that reason, and needless to say, I was ecstatic to hear of a new track being released by the group. 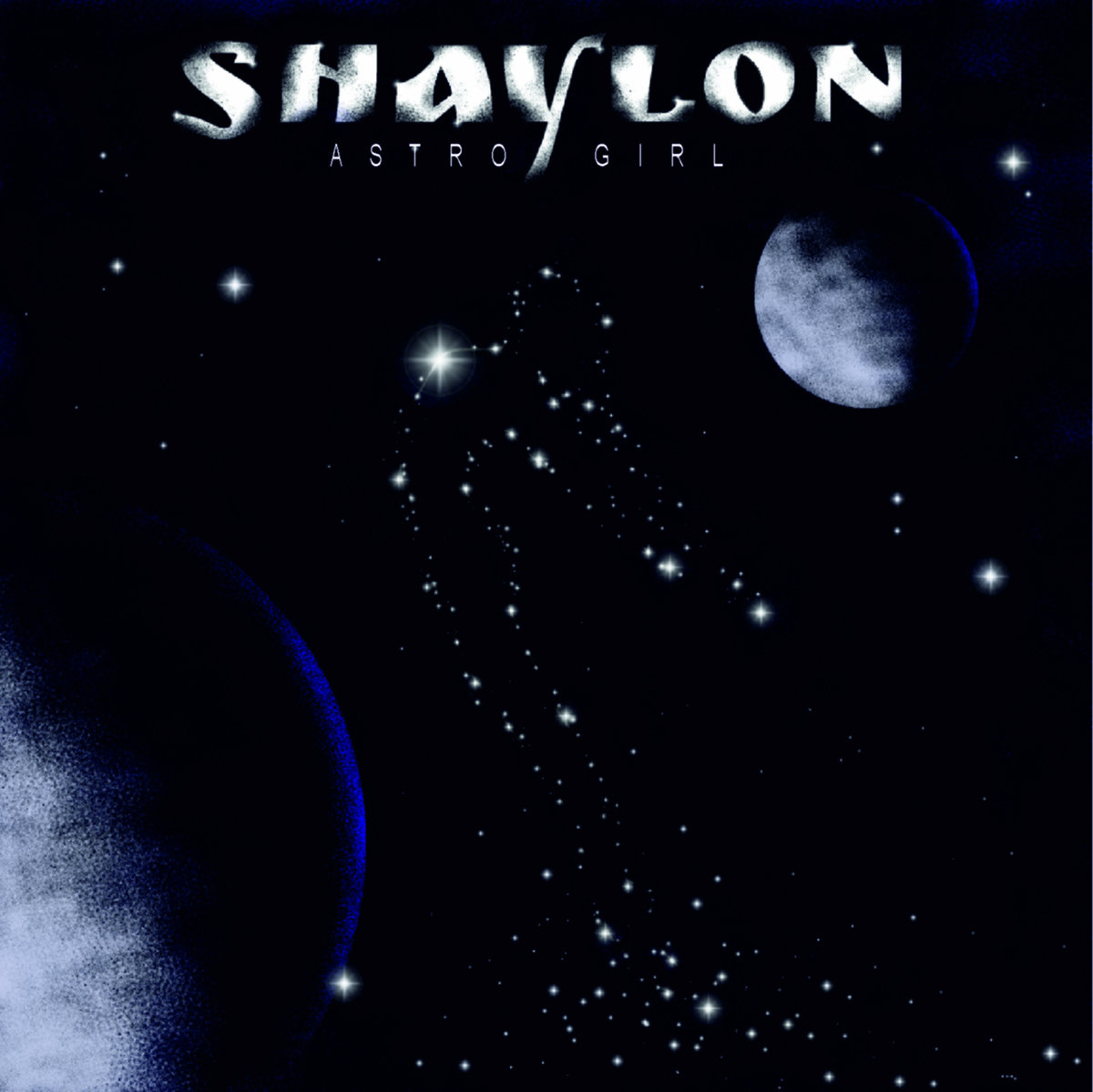 The lyric content of “Astro Girl” deals with the youthful dreams of a girl who wants to grow up to explore space, and her eventual conquests and records set in space travel (this is a true story, not just one made up by the band). The song has a gorgeous, symphonic sound with plenty of hard and heavy guitar riffs; the always reliable Urso does not fail to please here. Of course, the true stand-out star here would have to be vocalist Tina Diggs, who gives listeners a unique singing style and makes the track all the more memorable.

Shaylon brings together the best in heavy and symphonic, and they keep doing what they do best with the release of “Astro Girl.” This is definitely a band to keep your eye on if symphonic/progressive metal is your thing. I sense great things from this band, so keep your eyes and ears peeled! In the meantime, follow the link below and give “Astro Girl” a listen. You won’t be disappointed.

A Christmas Carol - Comparing and Contrasting ...