Home›Reviews›KXM - Scatterbrain is the Second Effort From the Superstar Rock Trio!

KXM - Scatterbrain is the Second Effort From the Superstar Rock Trio!

When I first heard about this band I had no idea what to expect. After all, it was three musicians from three different worlds! This fan was admittedly underwhelmed by the first album and had written it off as a weak attempt at modernization for the artists in question (though I probably should revisit it at some point and see if it has improved with age). The trio has made a surprise comeback with Scatterbrain, their second release.

Honestly, I was not exactly “jumping for joy” upon hearing about this album. Much of George Lynch’s output after the second Lynch Mob record has been attempts at modernization that have gone anywhere from falling flat to being outright terrible, though that is not to say he has not had highlights in recent years, including the Sweet and Lynch record. Despite my skepticism, I decided to take a chance on the second KXM record. This fan damn near did not even bother with it.

Doing so would have been a huge mistake.

I’ll be the first to admit I have not been a fan of most of George Lynch’s attempts at modernizing his sound, despite loving the classic eras of Dokken and Lynch Mob. My familiarity with King’s X is spotty at best, but I am aware of the talent and diversity that Dug Pinnick brings to any band he is a part of. Likewise, while this headbanger is not necessarily the biggest fan of Korn or their musical genre, Ray Luzier is an amazing drummer whose playing was one of the highlights of the first record. 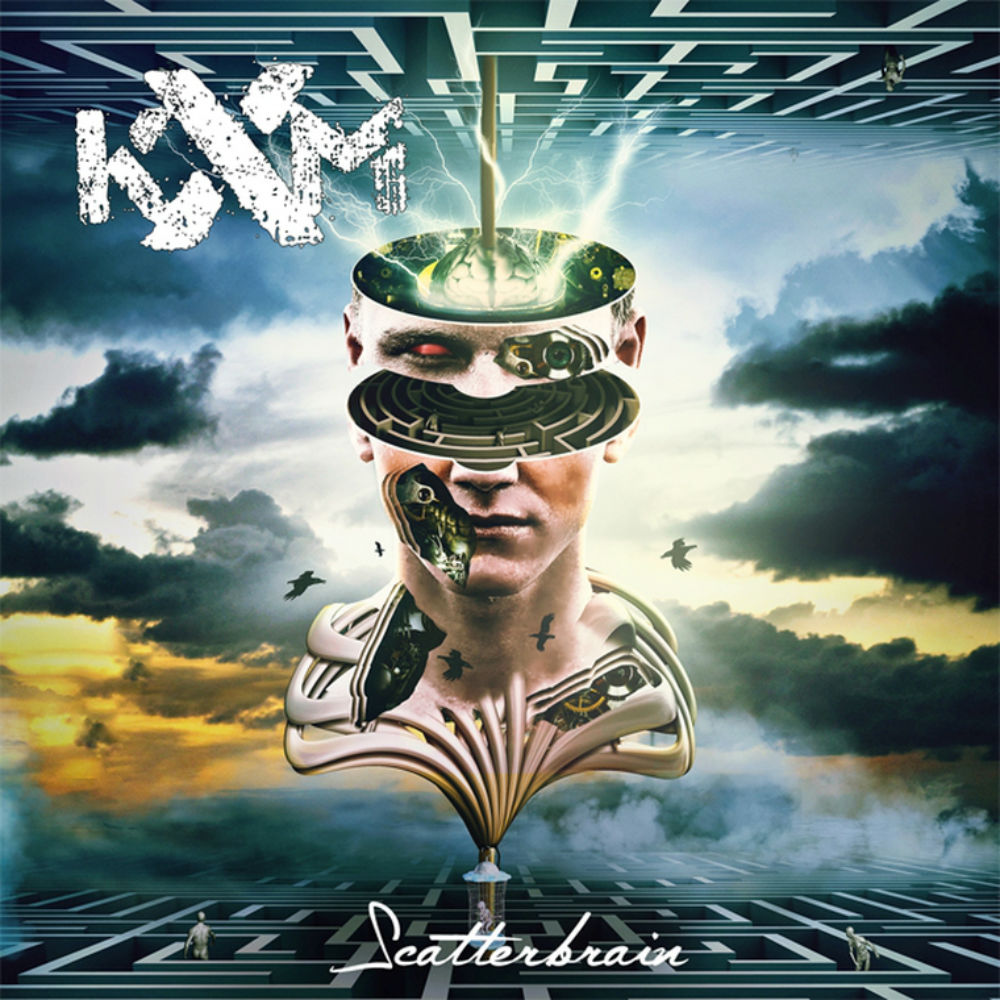 Often I love an album because the artists in question have returned to the past and recaptured what made them great in the first place. I was almost instantly won over by Scatterbrain, but I loved the latest release from KXM for completely the opposite reasons. Here, the trio does not make any attempt at a throwback at all, but gives us straight-ahead, unflinching modern rock. The release is heavy yet melodic, and all three of these men get a chance to shine throughout.

This is far from a “generic” modern rock album; you can tell that all three of these guys bring something unique to the table, and it all comes together beautifully on their second record. After hearing the group’s first album and writing it off as largely forgettable, I never thought I would be listening to their sophomore effort, let alone be saying that it is one of the freshest and most interesting things I have listened to all year. It is drastically different from the artists’ “main” bands, but that largely works as a strength here since it is not a “retread” of their past efforts. Of all the times George Lynch has tried to take on a “modern” sound, this is easily the best to date.

Scatterbrain will not be for everyone; someone expecting the next Dokken/Lynch Mob/King’s X record is NOT going to find it here. But if you have an open mind and are more open to modern sounds, you may be pleasantly surprised by the latest effort from King’s X. One of the best “modern-style rock” albums of recent years, it comes strongly recommended!

Deep Purple - Infinite is the Latest ...