Fifty Shades Freed (hereafter simply referred to as “Freed”) is directed by James Foley, based on EL James’ novel. It is the third and final installment in the Fifty Shades series, and stars Dakota Johnson and Jamie Dornan. 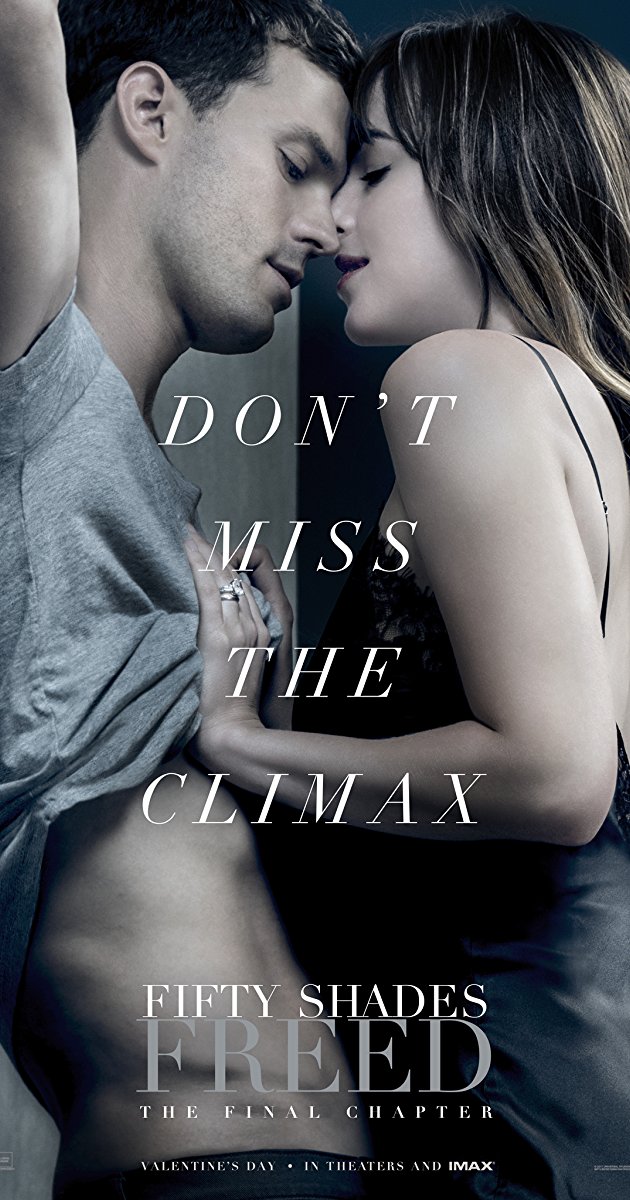 The movie manages to be unintentionally hilarious with scenes that have unnecessary tertiary characters, and subplots and plot elements that are introduced and never revisited again. The narrative is as predictable as they come, but the script does manage to sneak in some good one liners throughout that, admittedly, got a few laughs out of this moviegoer.

DISCLAIMER: Images in this review are the copyright of their respective holders, including Universal Pictures, Perfect World Pictures, and Michael De Luca Productions. For promotional purposes only. All rights reserved.