Most people know of Warped Tour as being one of the largest traveling festivals in the country. Kevin Lyman has put this festival on every year since 1995, and sometime last fall it was announced that 2018 would be the final run. With over 20 years of ever-changing alternative music line ups, I personally am sad to see it go, but am happy to have witnessed it a couple of times. It truly is an intense set up, especially here in Vegas before the summer heat peaks. 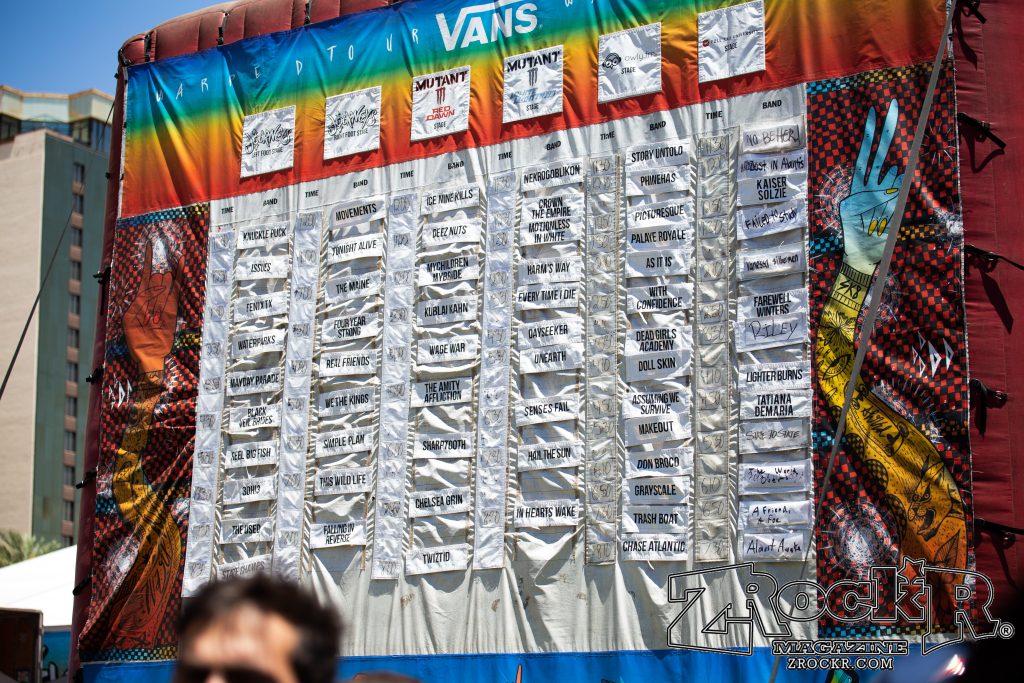 With this year being at the Downtown Las Vegas Event Center, I was very interested in seeing how the actual set up would be. 6 stages? Las Rageous had two stages, and the main Punk Rock Bowling festival only utilizes the main stage. I was intrigued, nonetheless. Walking up to the event center that Friday morning, lines were long but they moved quick. It took no longer than 15 minutes to actually get into the place. I had arrived just as the first band on the main stage was starting. It took me about 5 seconds to make the decision to buy the complete list of set being sold at the entrance, near the first stage, which was the Full Sail stage. (I hadn't yet seen the big blown up set time thing, but I knew I'd need this list!) 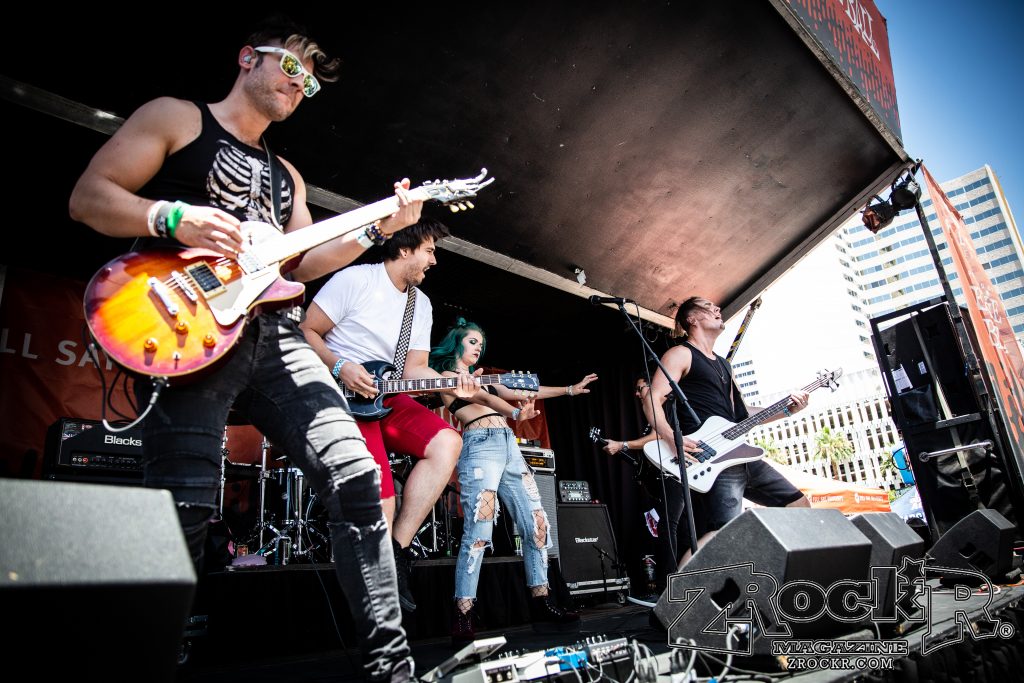 My first recommendation to the readers is Lost in Atlantis. I did not know who they were prior to this tour. They are an unsigned electro-pop rock band who played that first Full Sail stage. It’s no secret that Kevin Lyman likes to bring out those smaller bands to his Warped Tour, and these guys, (and lady!) are no exception to that! The vocalist is cute, and has a nice voice, and her supporting counterparts are high energy and smiling the whole time on stage. They had also played a show at the local Fremont venue, Beauty Bar the day after, I believe. If you like fun, catchy dance-like rock music, they’ll be right up your alley!

Here’s their latest music video!  Lost in Atlantis - Real You 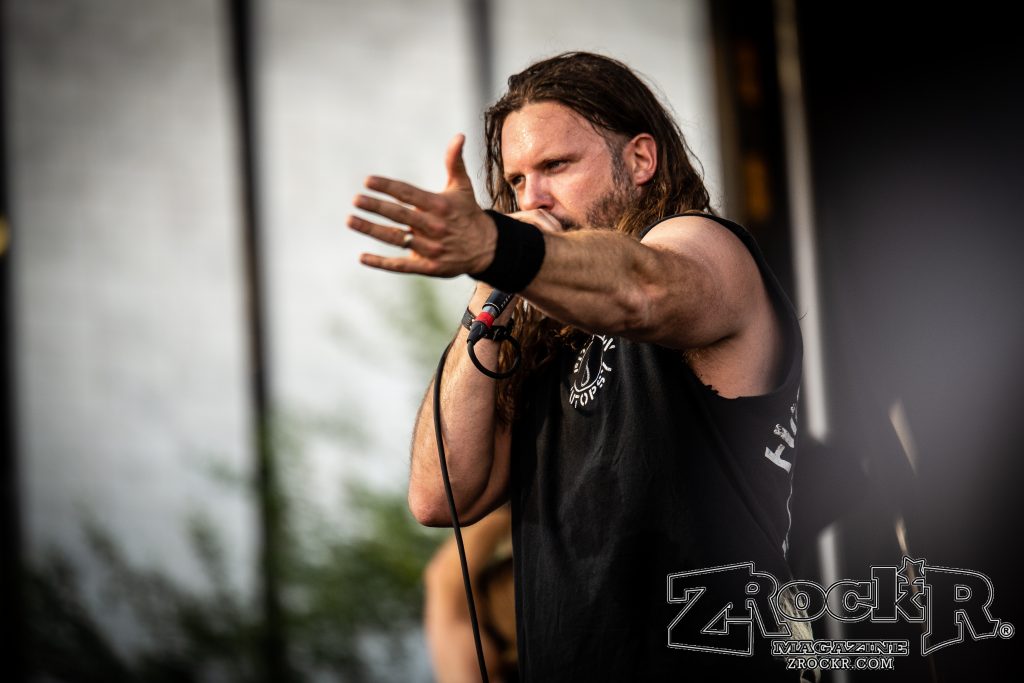 Being about noon, I have to mention the ample supply of water and comfort provided for this years set up. (It’s about that time in Vegas… Summer is here and it is HOT.) The last Warped Tour I had attended was in 2011, and it was held in the parking lot at the Plaza downtown. There were not the accommodations then that they had now... I clearly remember the heat from the blacktop and nearly passing out due to the excessive heat. At this run, with the newer grassy turf near the main stage, an ample amount of water carts, a water refill station, shaded areas with misty and dripping water, and the HUGE air conditioned tent... It was easy to find comfort from the blistering heat.

Speaking about the air conditioned tent… Inside this tent were a number of band, merch, and organizations’ booths. I was happy to find To Write Love On Her Arms’ booth in there. It made my conversation with Elizabeth Wilder so much easier! If you haven’t heard of TWLOHA, they are a non profit movement which strives to provide hope for people who struggle with addiction, depression, and other mental health issues. I have been following the launch of this organization since 2008. Which is 2 years after their initial start. I was working at Hot Topic at the time and we had received the original shirts with the traditional TWLOHA logo, and the originating story printed on the inside. (you can read the original story here)

Having suffered from my share of chronic anxiety and depression, I found myself immediately in support of what these people are doing. Elizabeth and I spoke about the suicides that have recently happened in the music industry, and about the kids in the scene. It’s important that these kids have the outlet and resources they need if they ever find themselves in a position where their mental health is compromised. With Warped Tour coming to an end, I hope this organization hops onto more music festivals, along with getting even more band support from the punk/post-punk/post-hardcore scenes. With mental health being an issue in general, it's important that our youth have these kinds of organizations to reach out to. 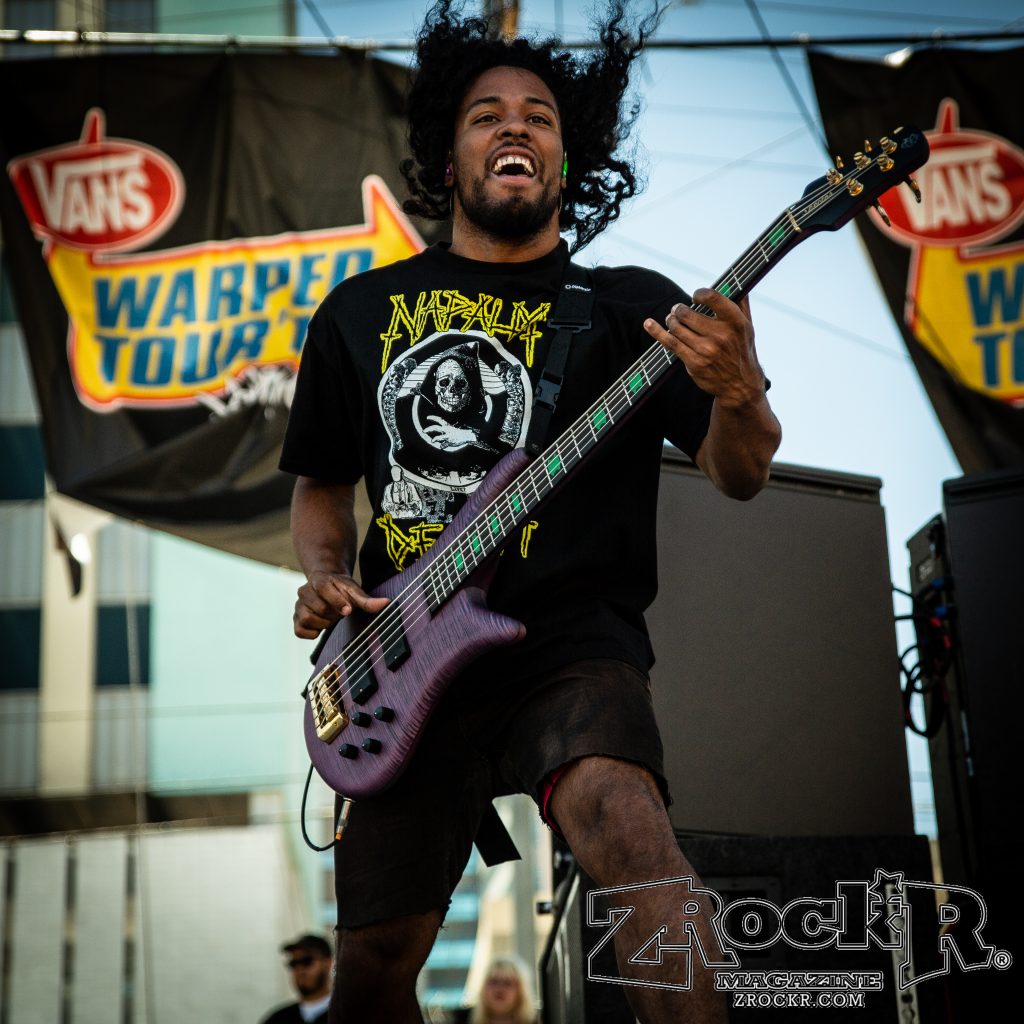 As far as extra highlights from this final run, I was most excited to see bands such as Issues, Mychildren Mybride, Chelsea Grin, Every Time I Die and Unearth. Sets from Four Year Strong, Senses Fail, and Sharptooth were full of energy and excitement. (I was especially excited to see Senses Fail again, I just saw them at Brooklyn Bowl not too long ago.. That’s 5 times for me!)

I was quick enough to catch The Used on the Journey’s Left Foot stage at 7:30pm, in which Bert had a colorful show of smoke bomb like tools during the opening song. Way cool to photograph and the crowd could be heard singing all the songs. Before The Used even finished up, I booked it over to the Mutant Red Dawn stage. Twiztid was about to perform the final set for that stage. Say what you wish about them, they have killer energy and are super awesome live. This was my second time I was able to catch their live show.

All in all, I’d say that this final run here in Vegas was a good one. I was happy with the way the tour was able to accommodate for the crowd. I ended up needing to take a break in the middle of the day. That was easy to do with the air conditioned tent. (Seriously, thanks to whoever’s idea that was…) Between the many access points for water and food, to the endless lines of booths for bands, merch, record labels, and vendor outlets. The accessibility to all these things is something I will miss about this tour.

I just hope something will be put in place to keep the circulation of this music coming through the city! 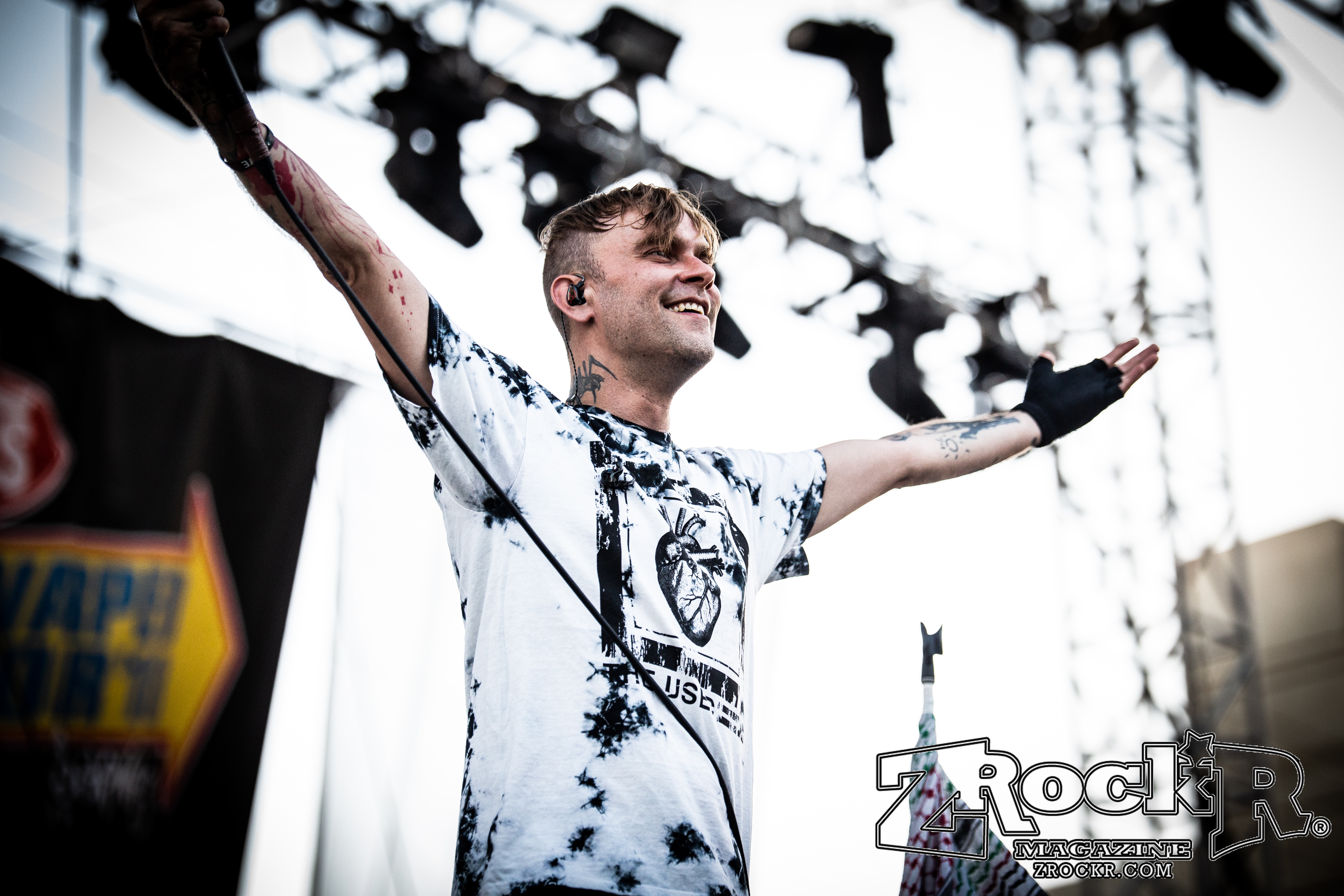 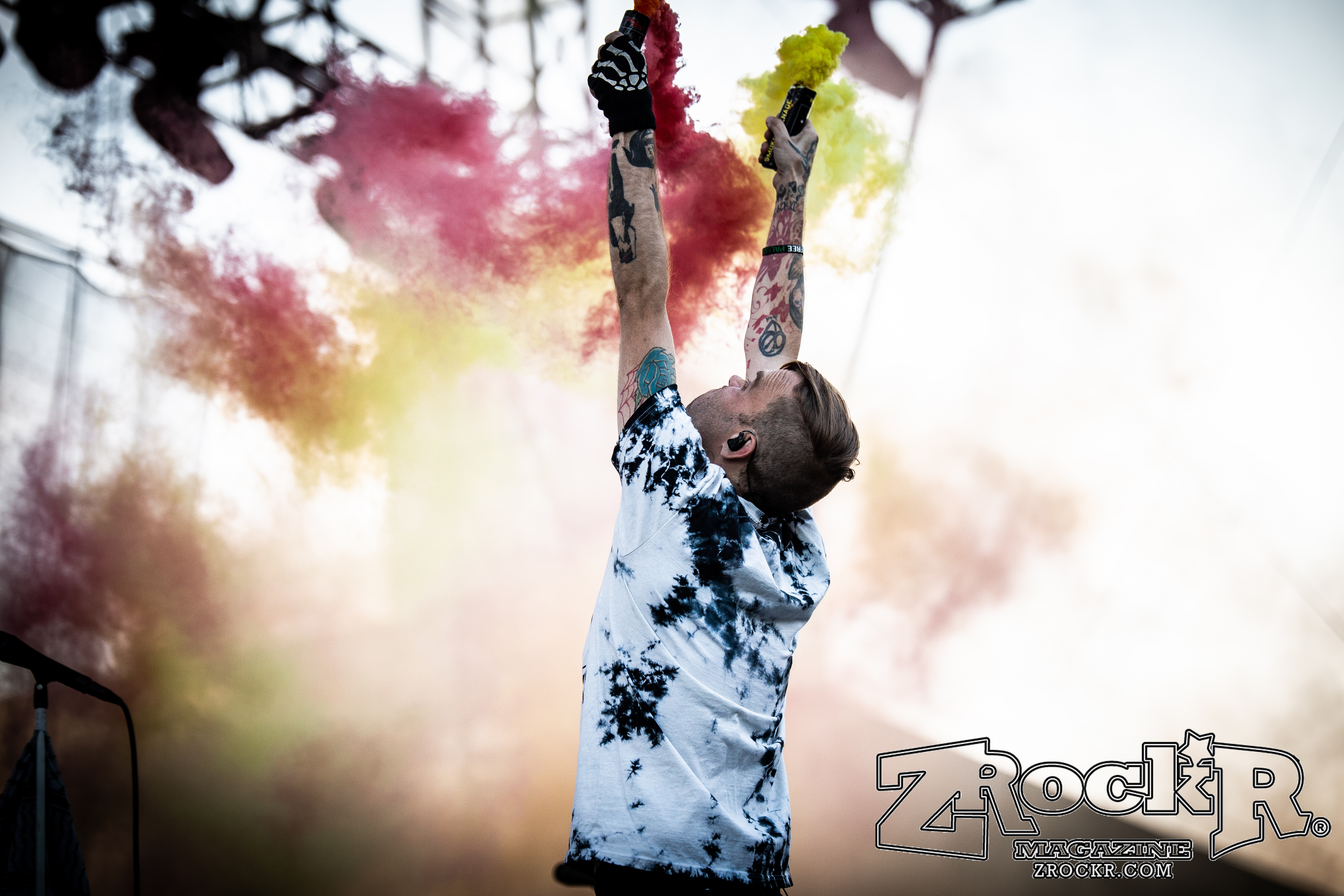 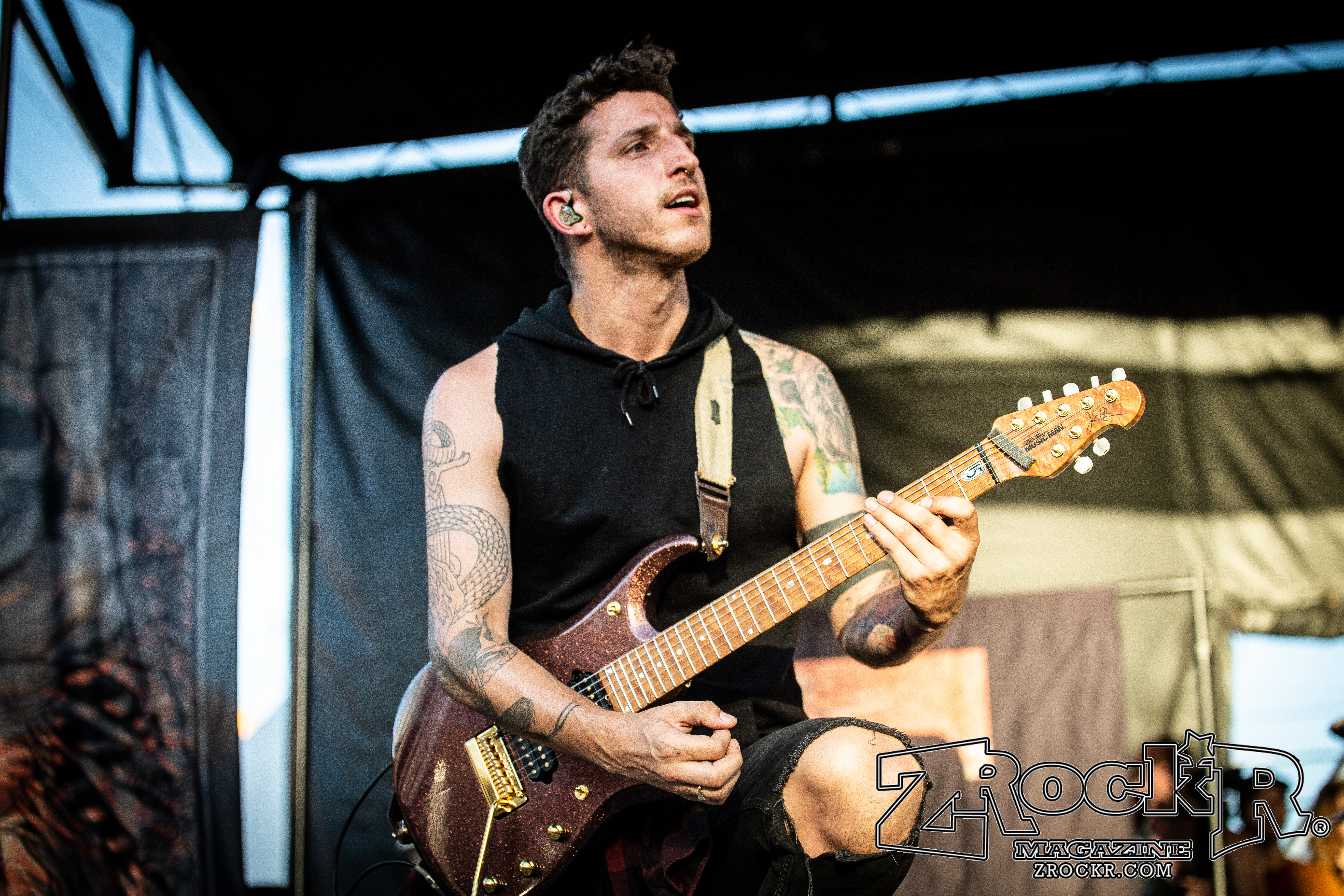 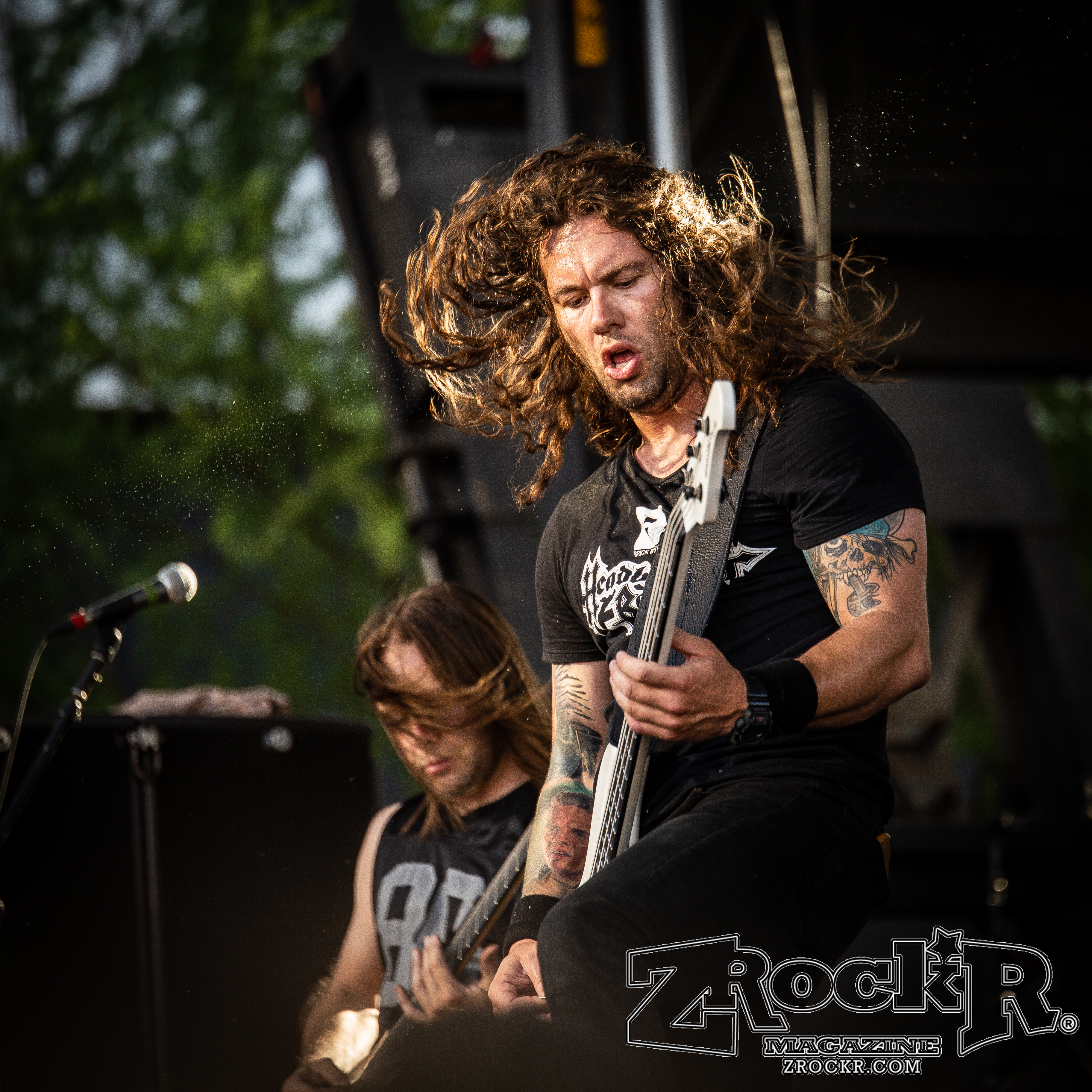 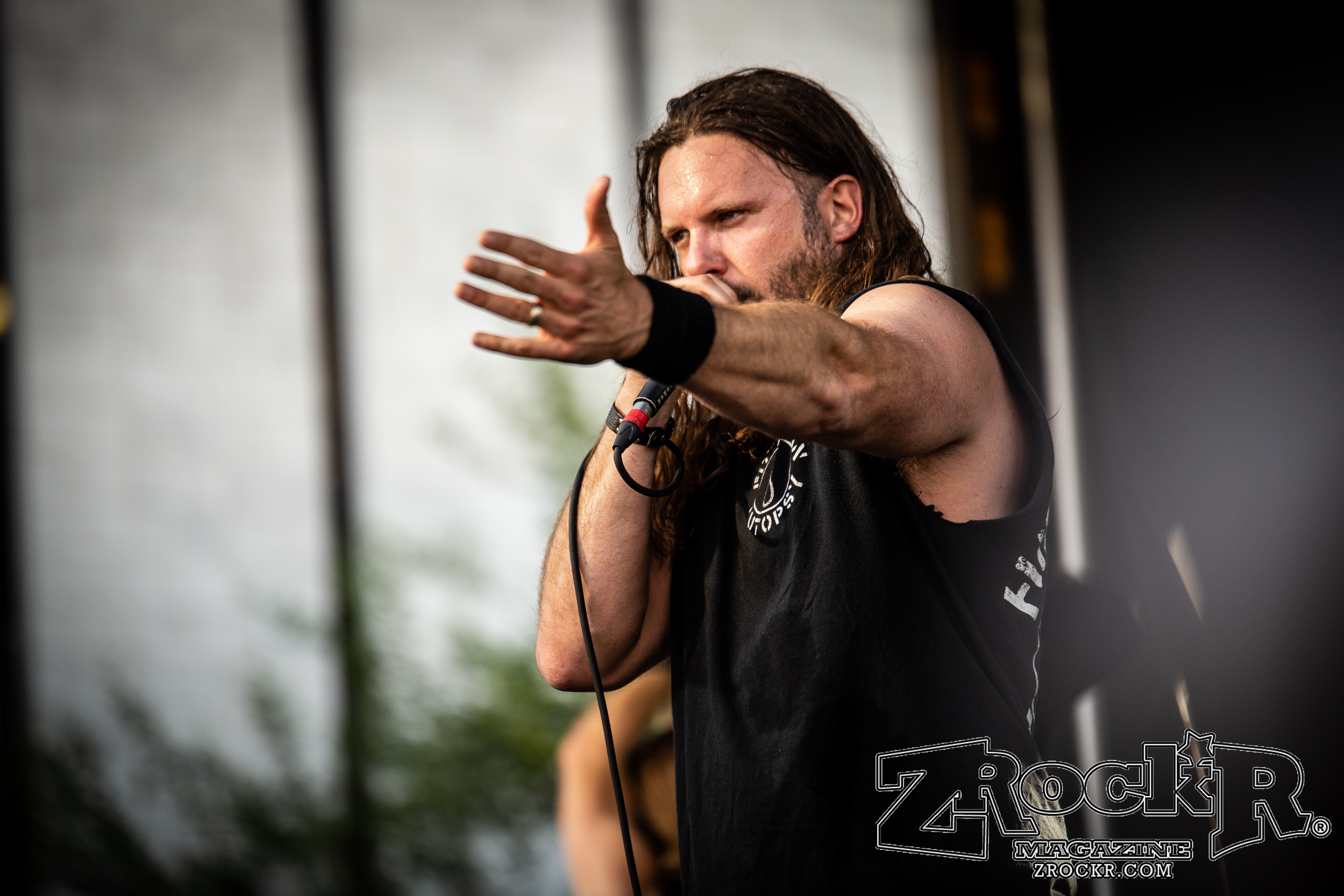 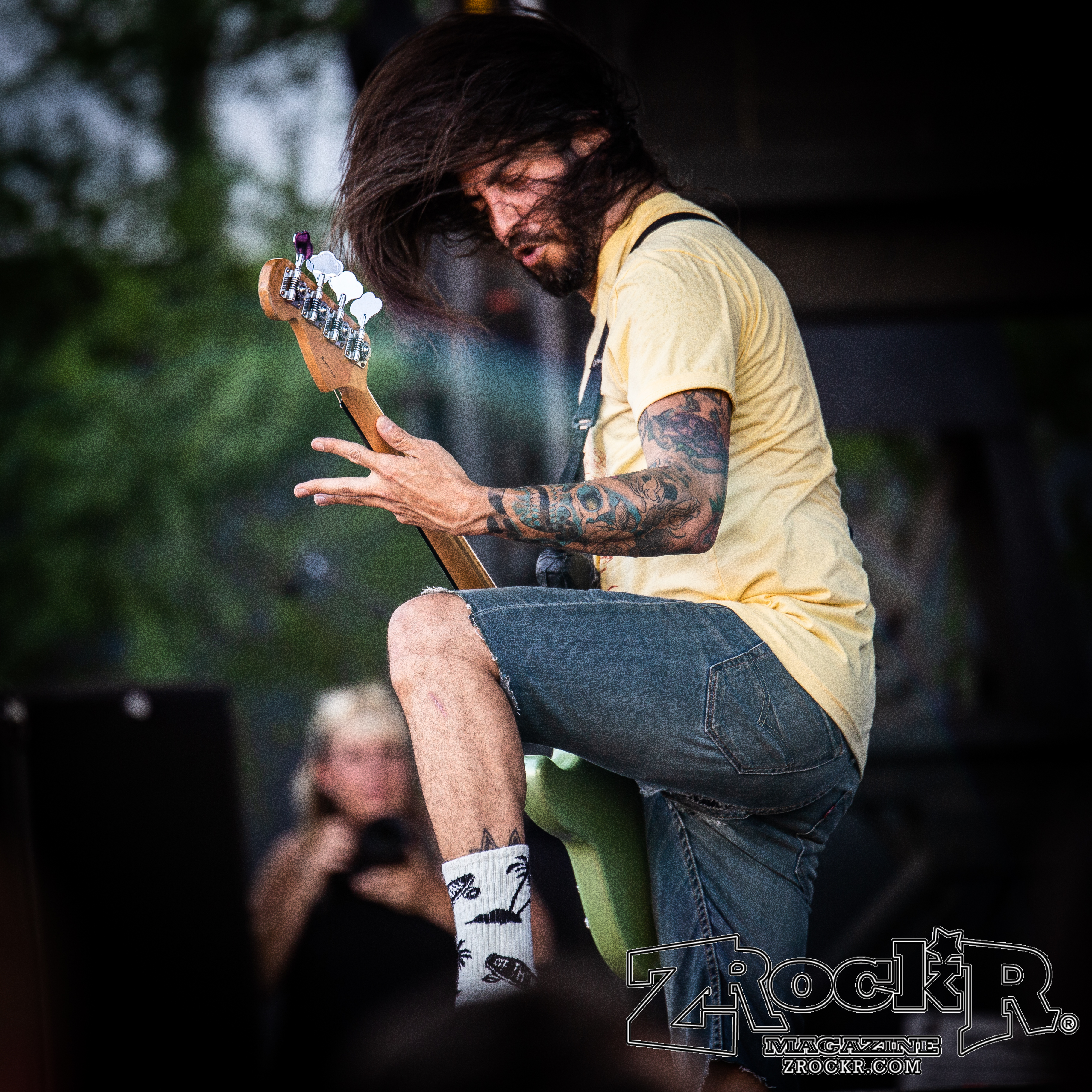 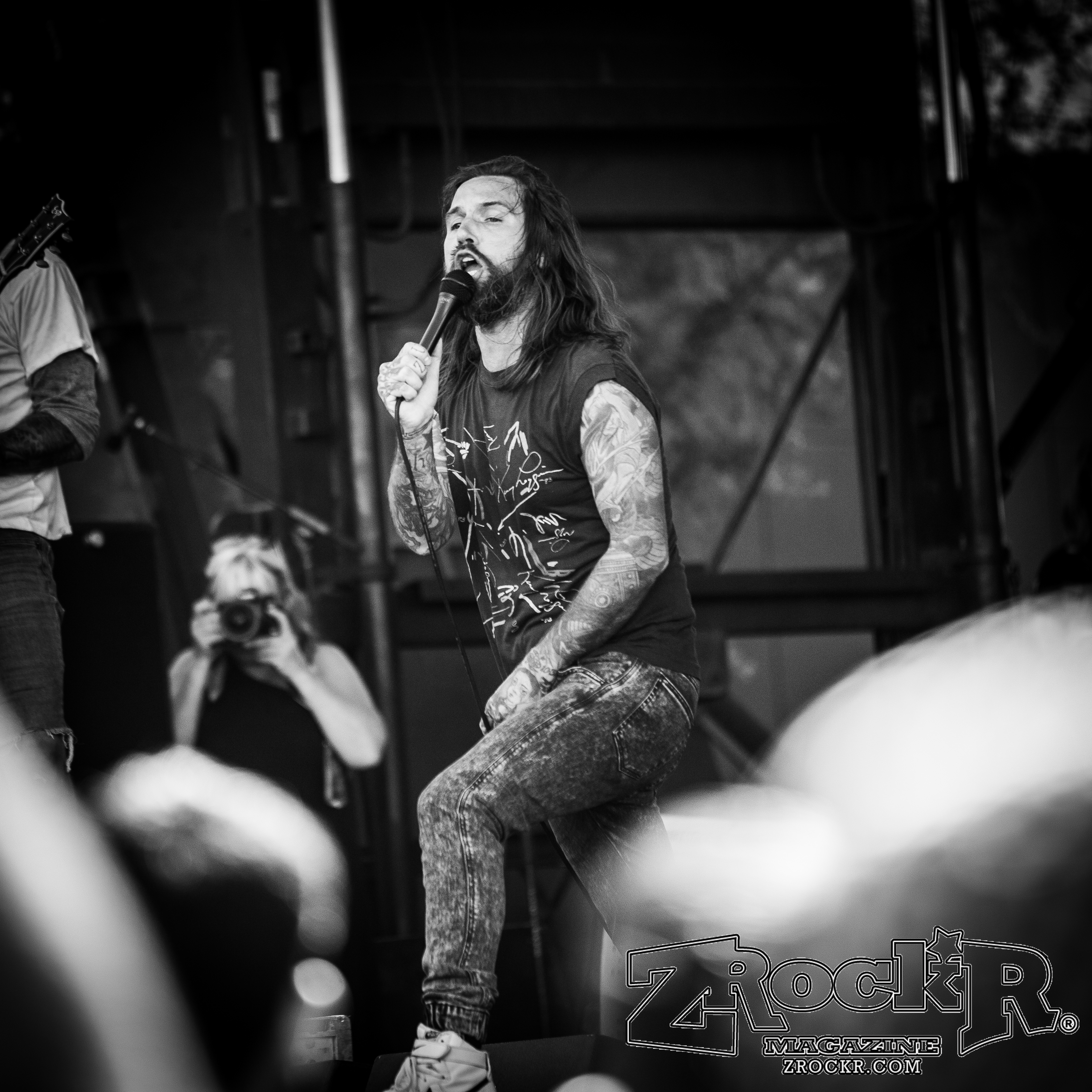 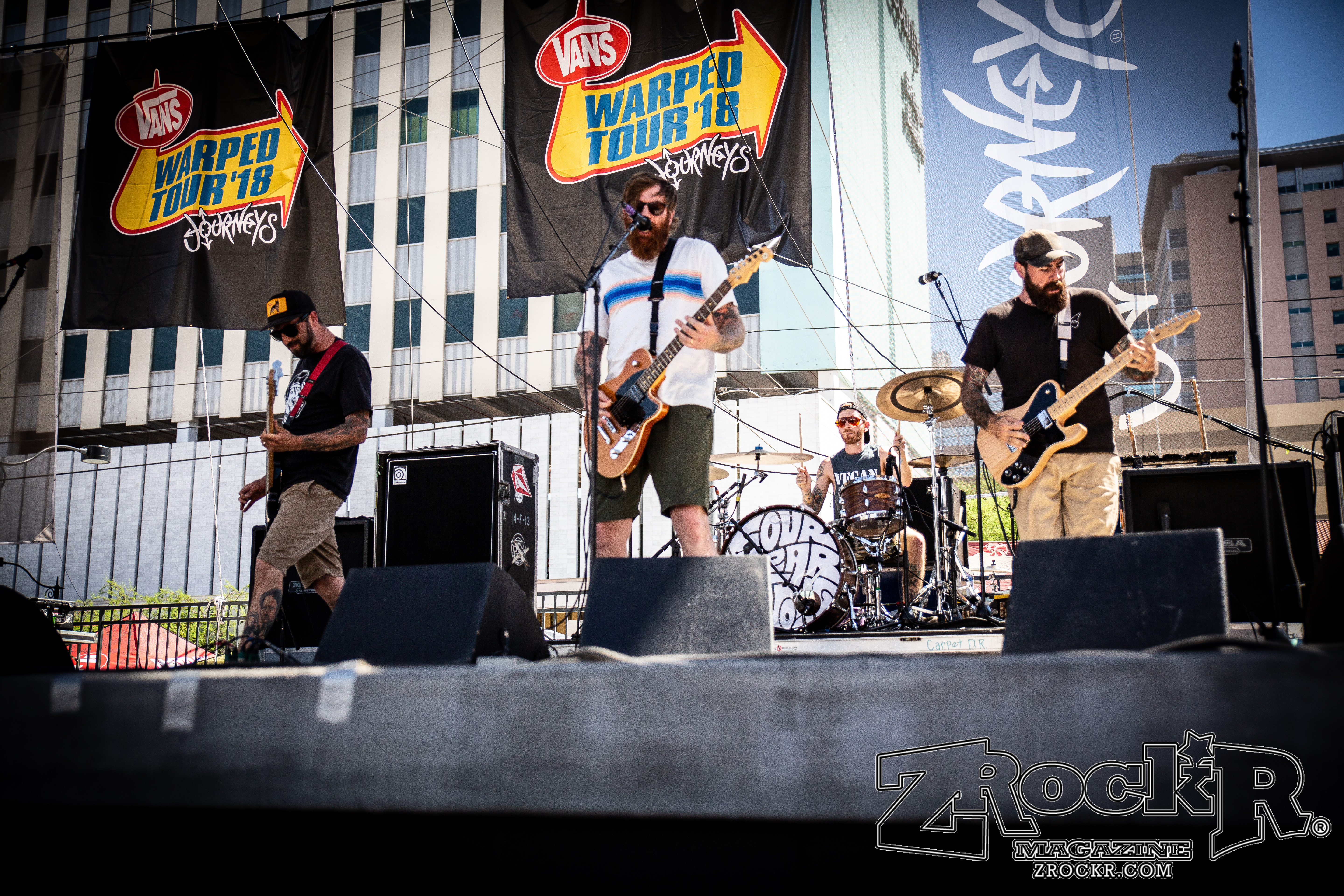 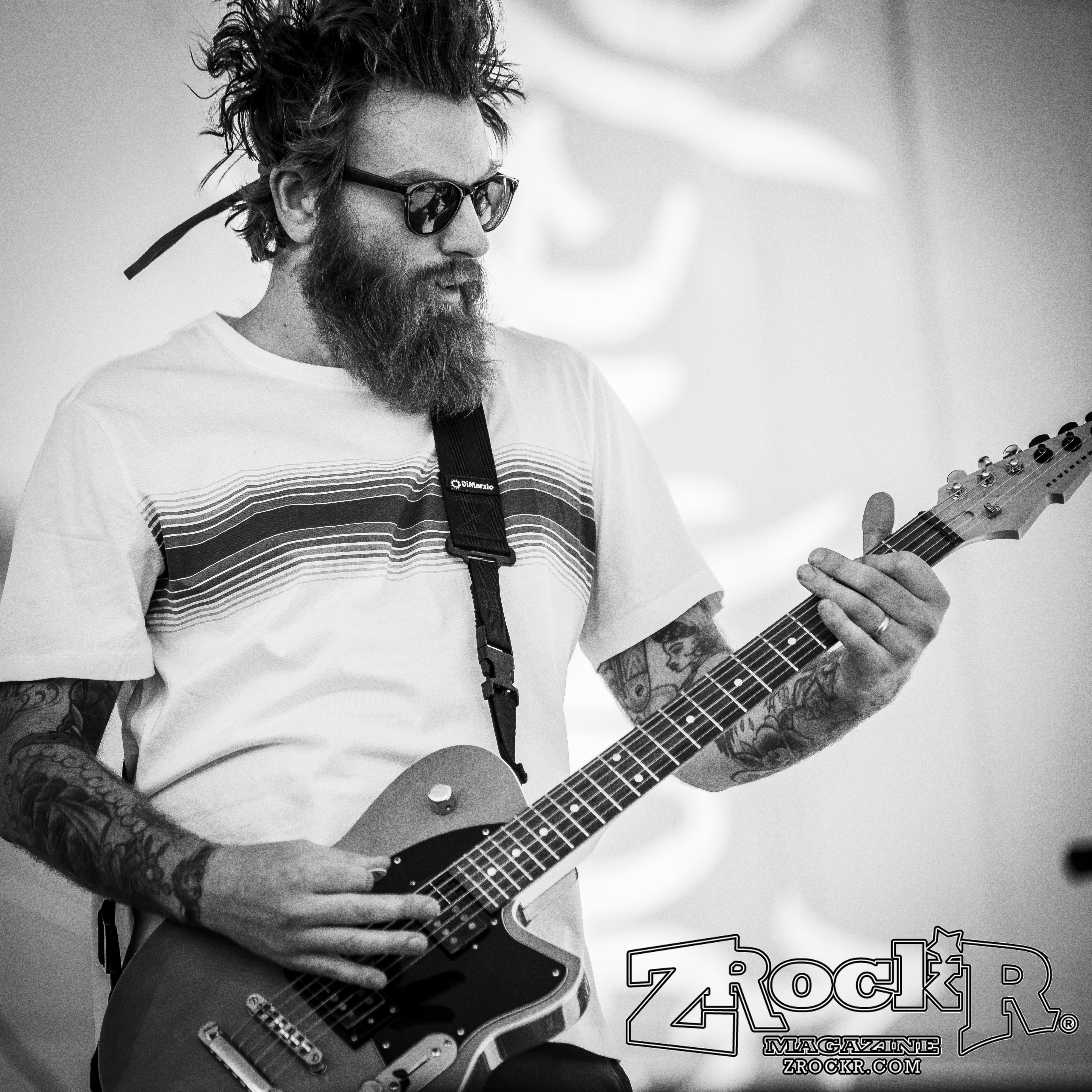 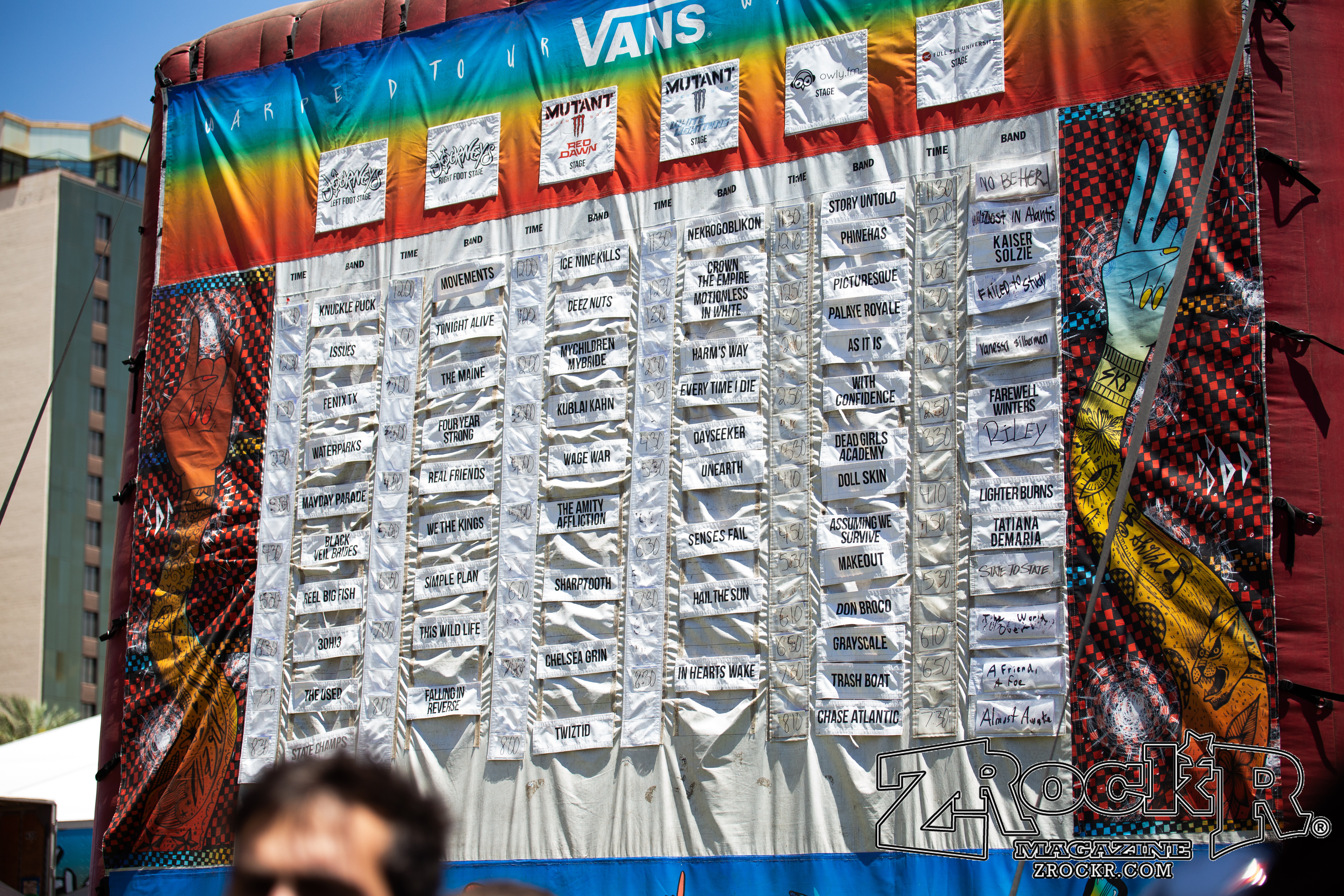 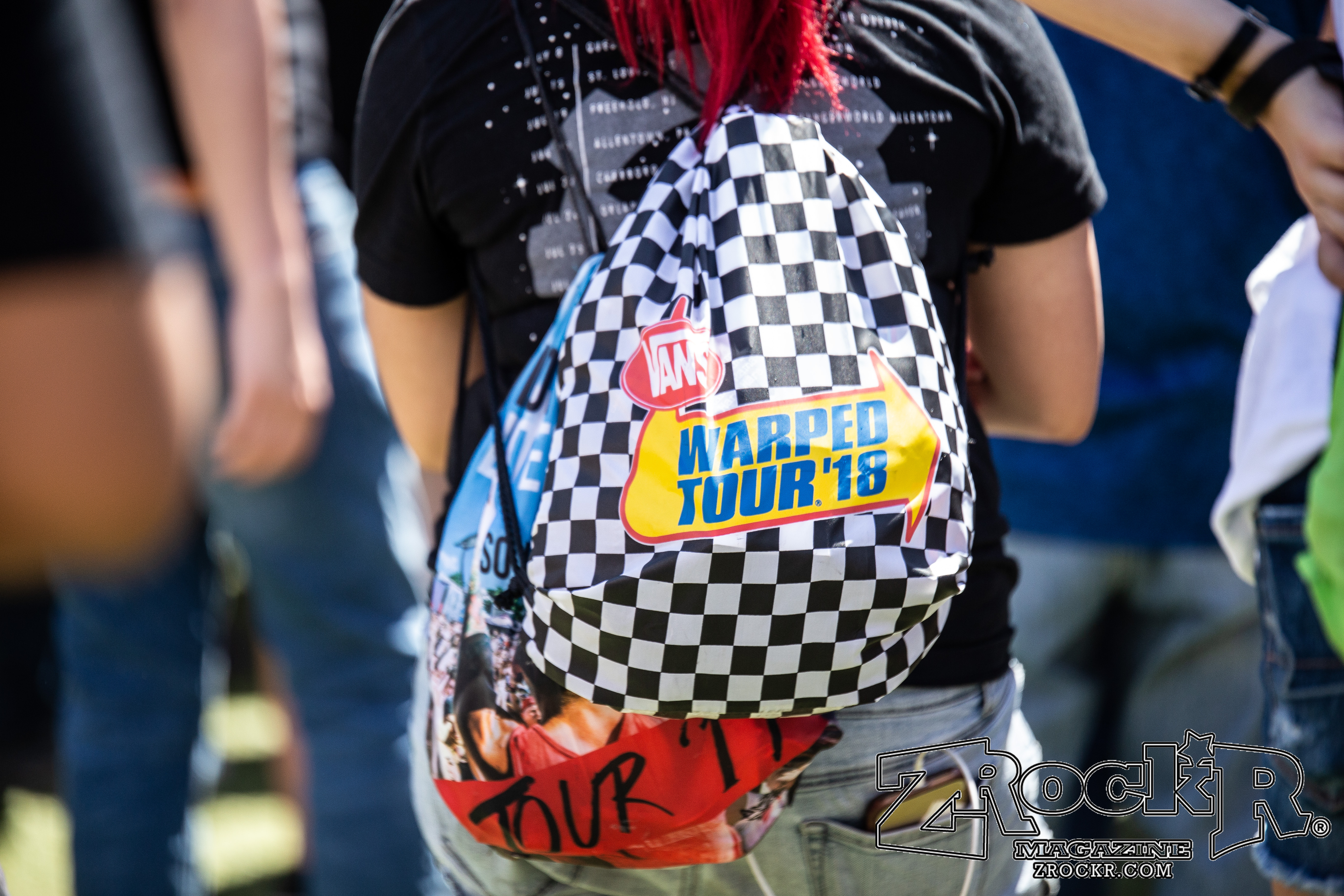 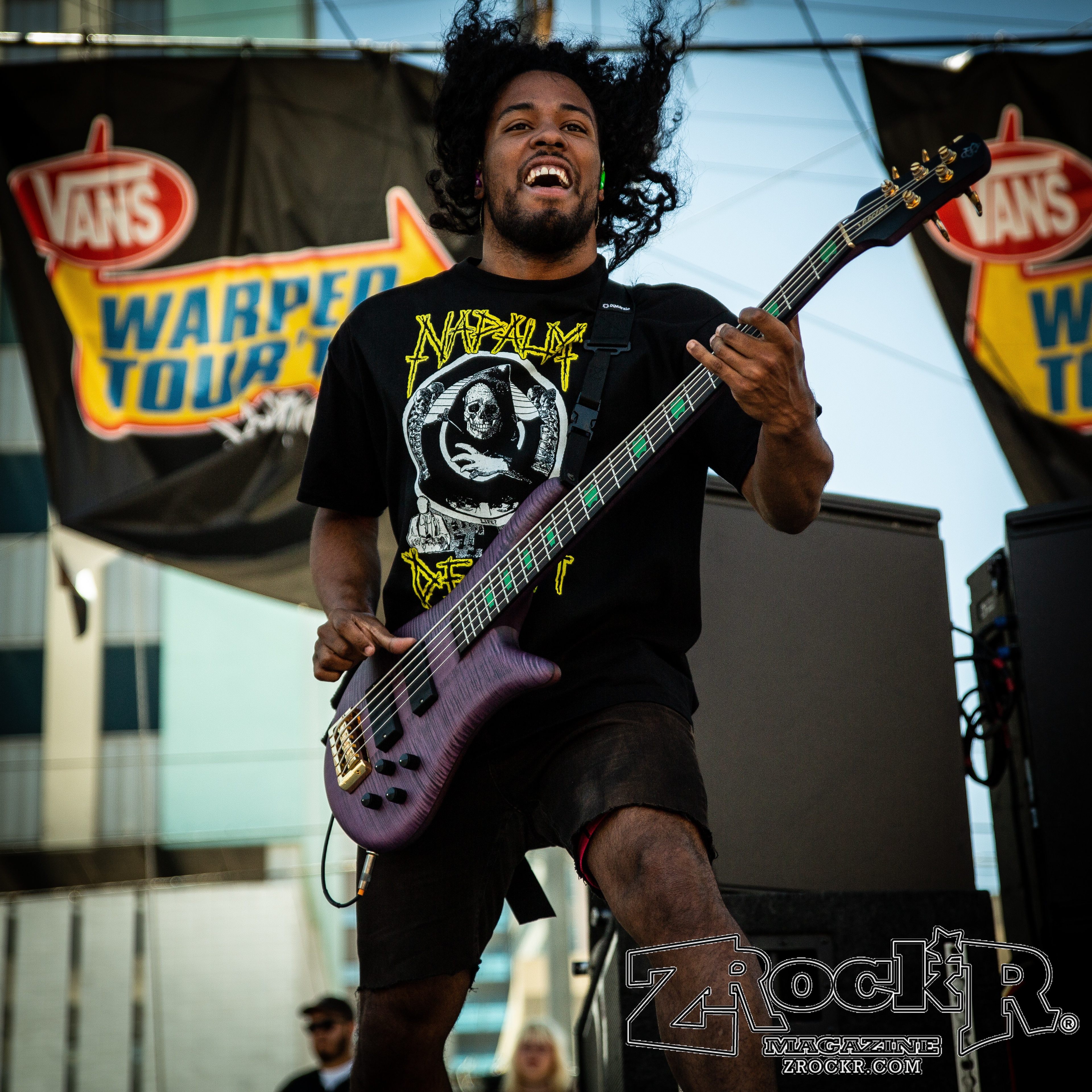 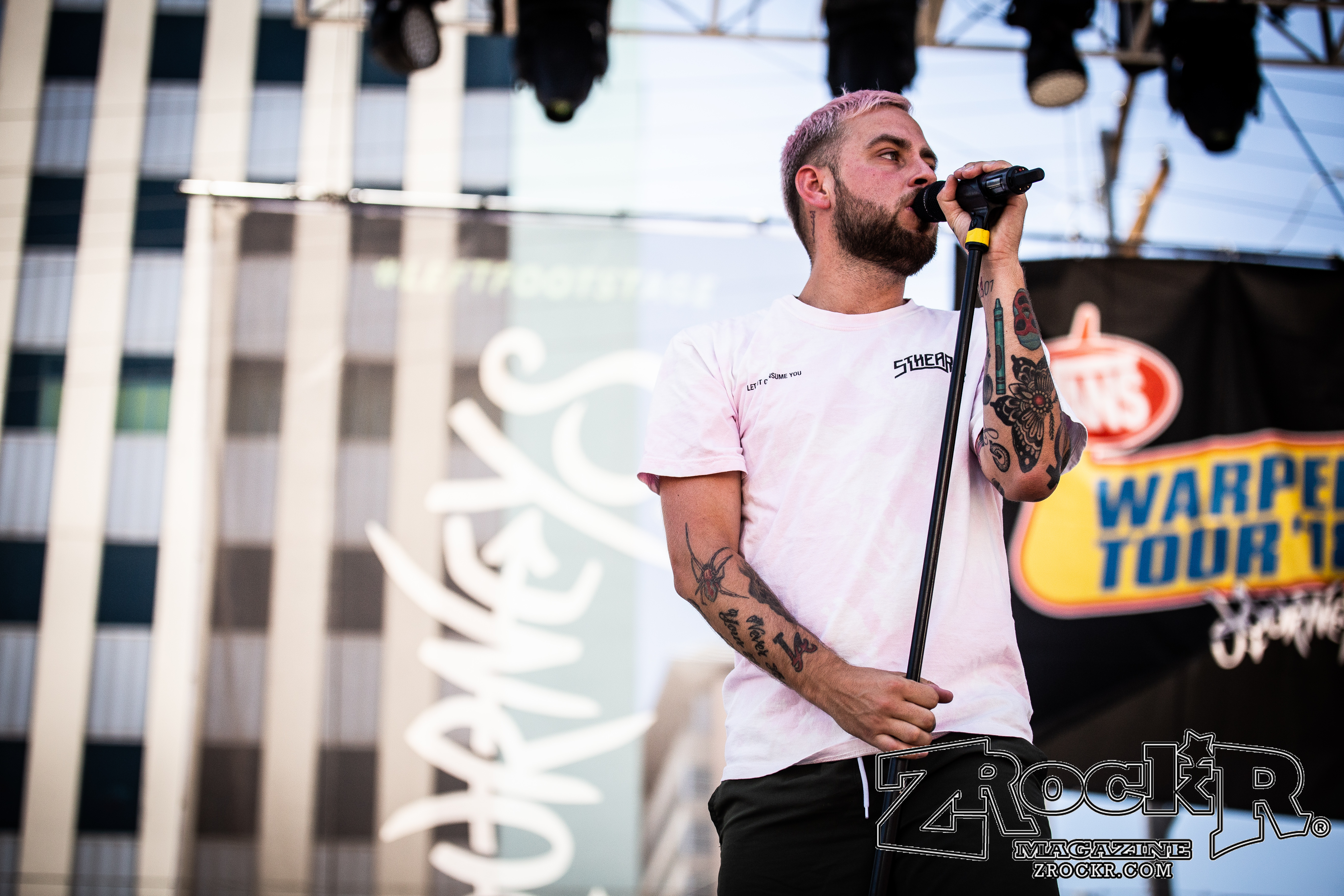 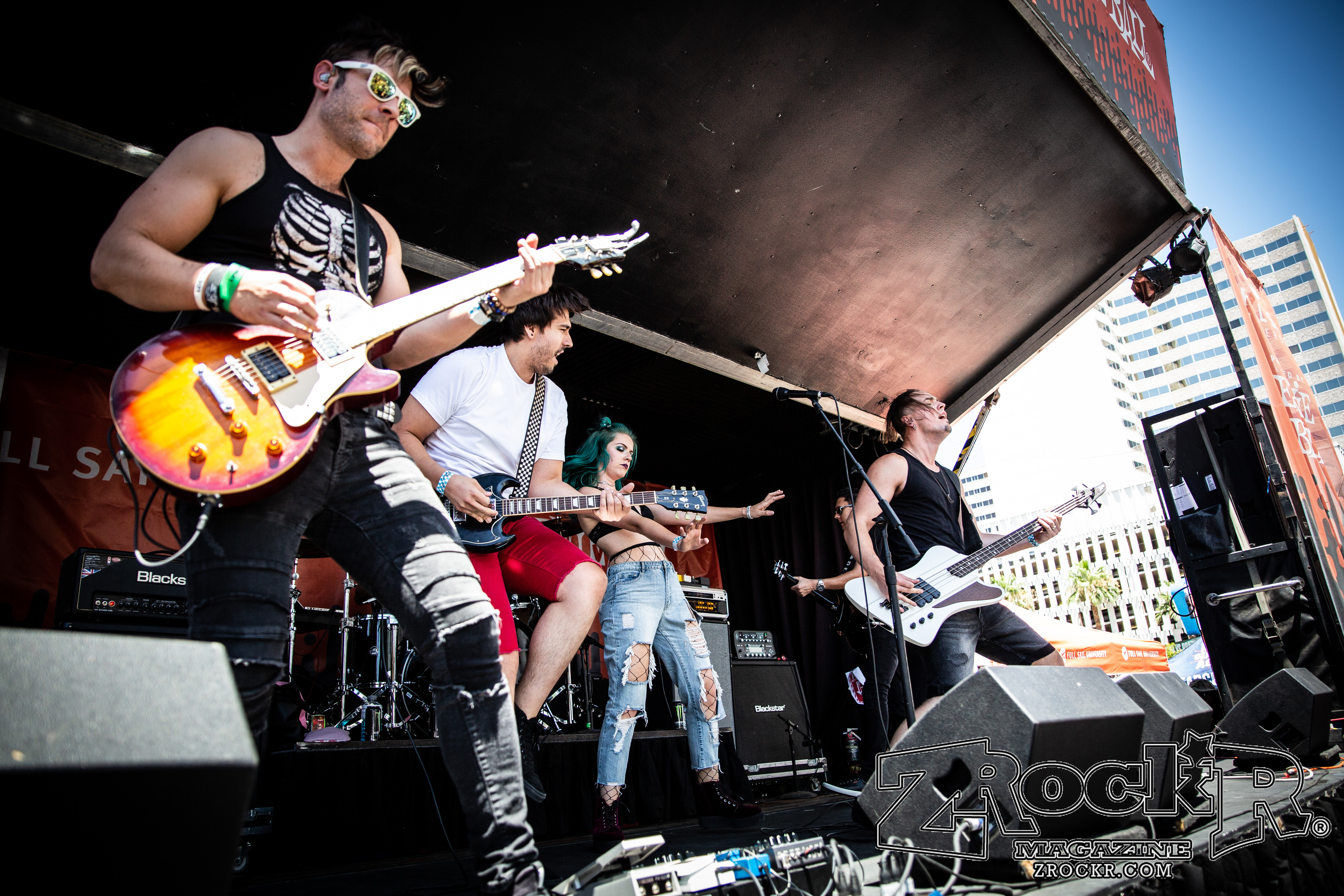 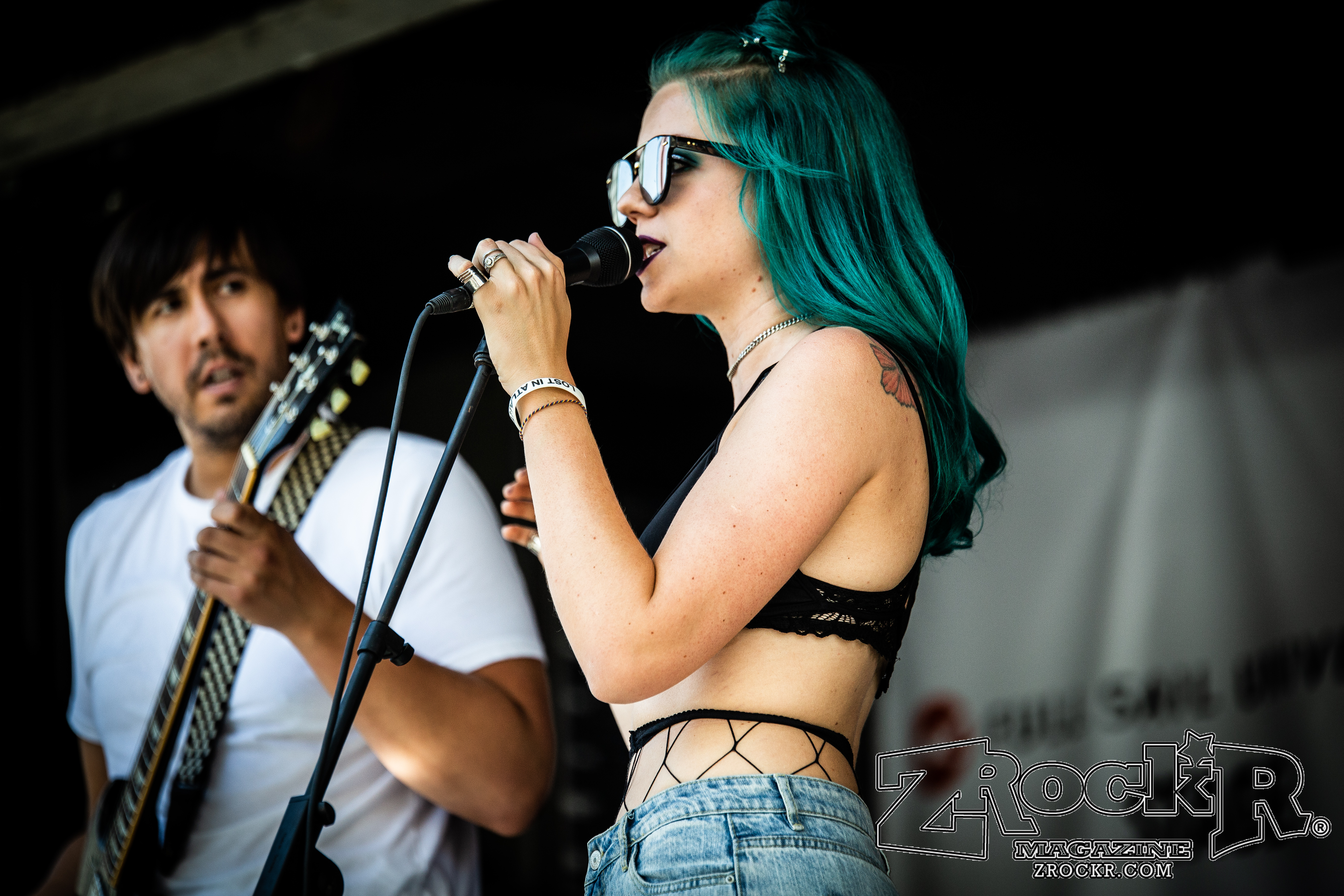 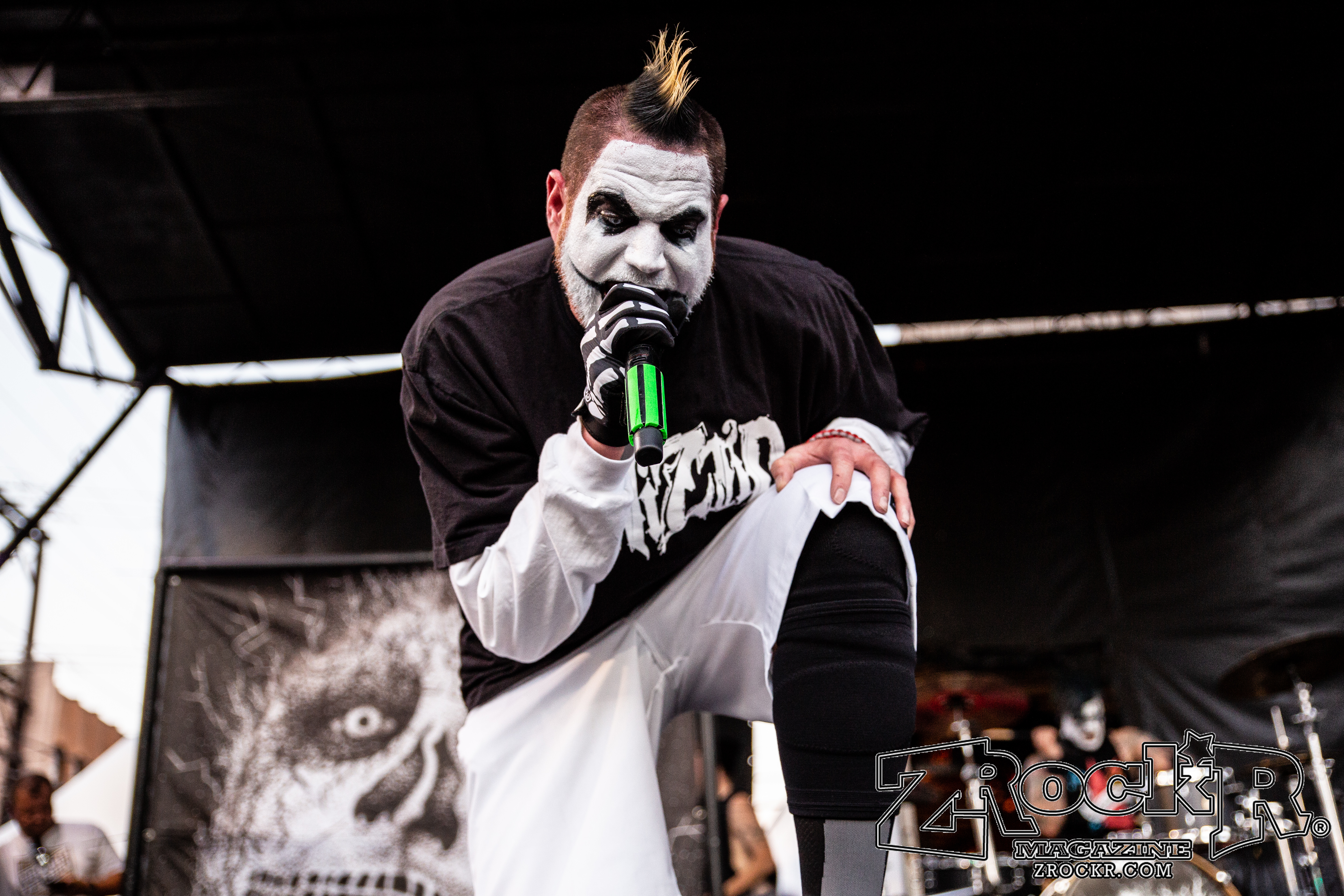 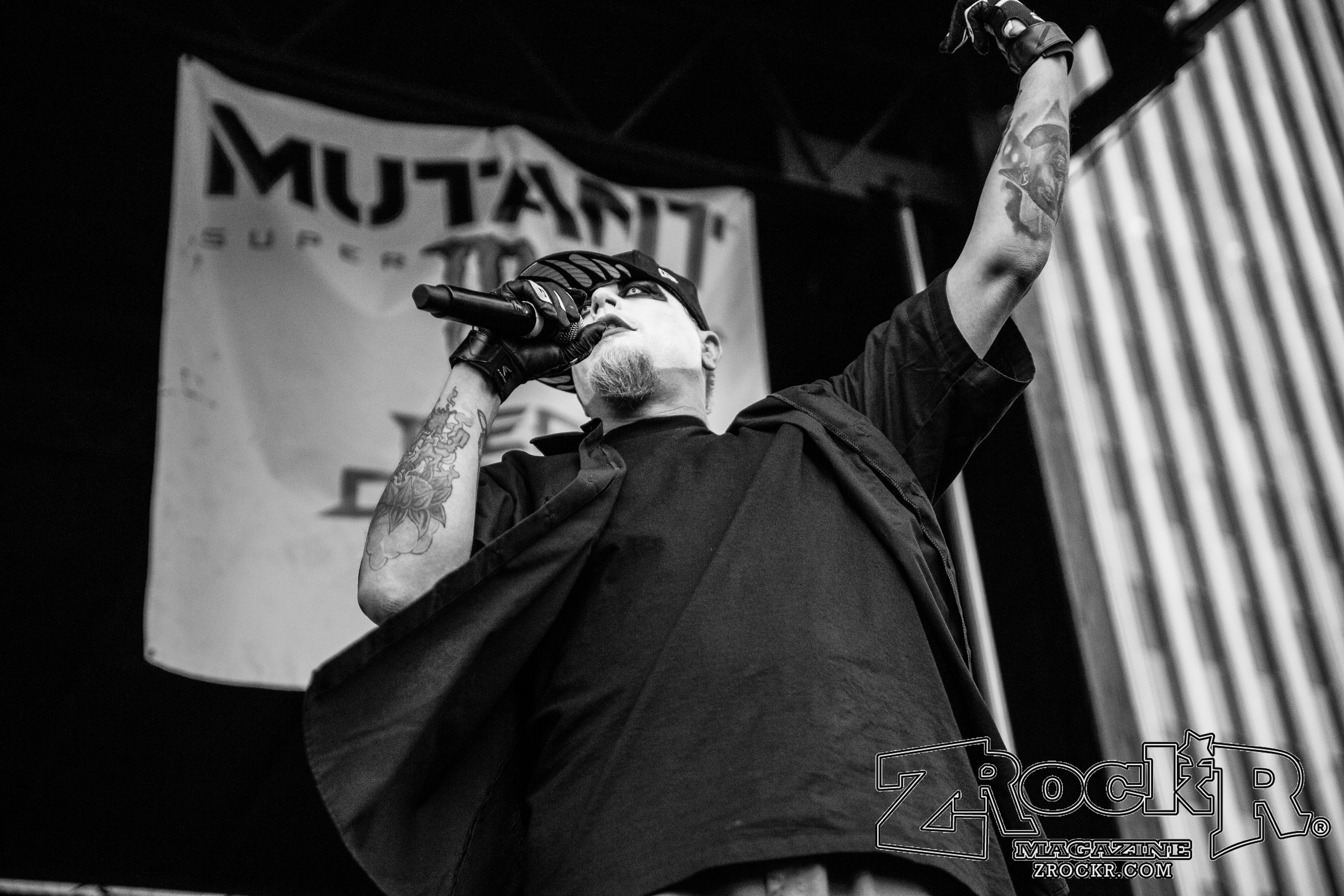 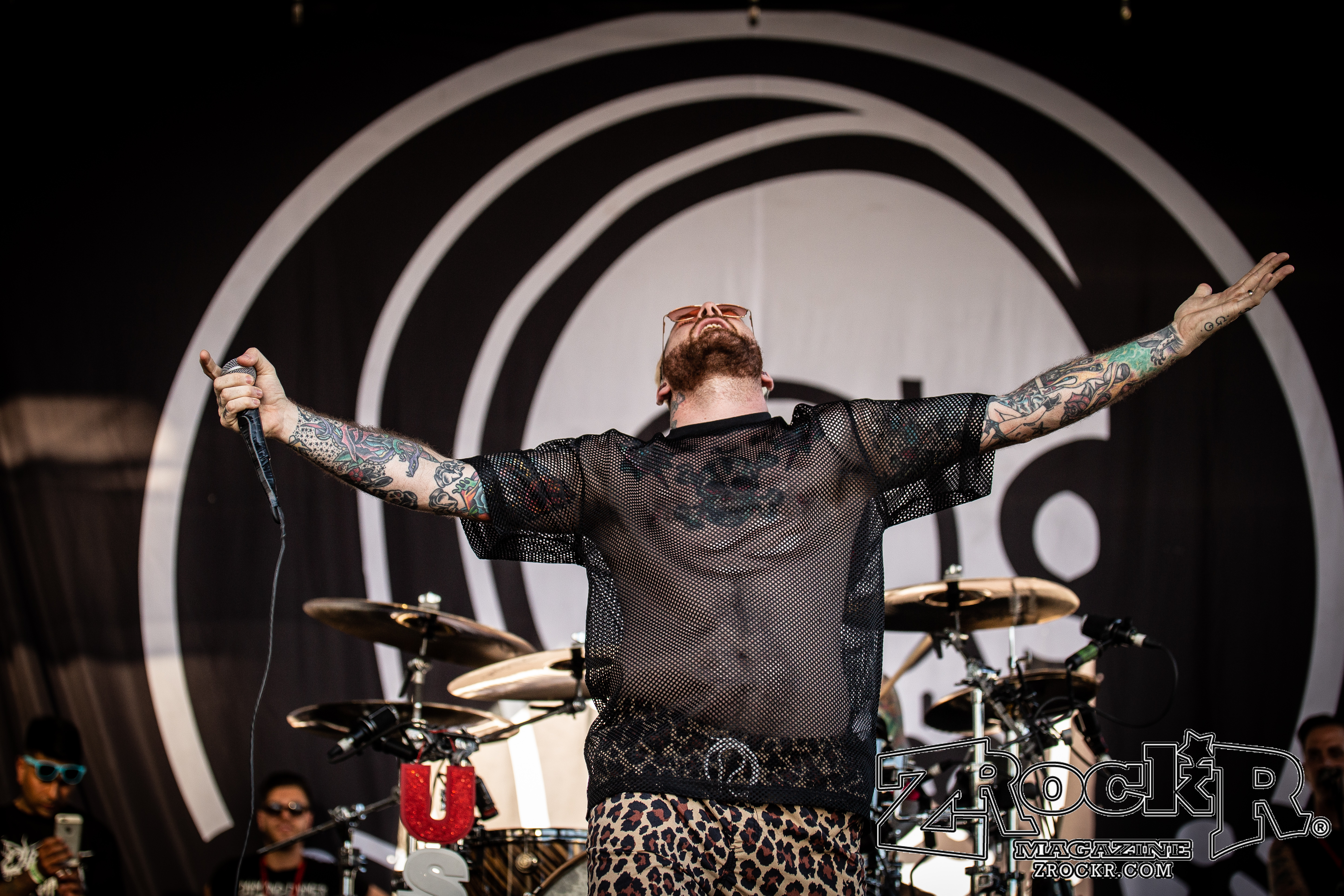 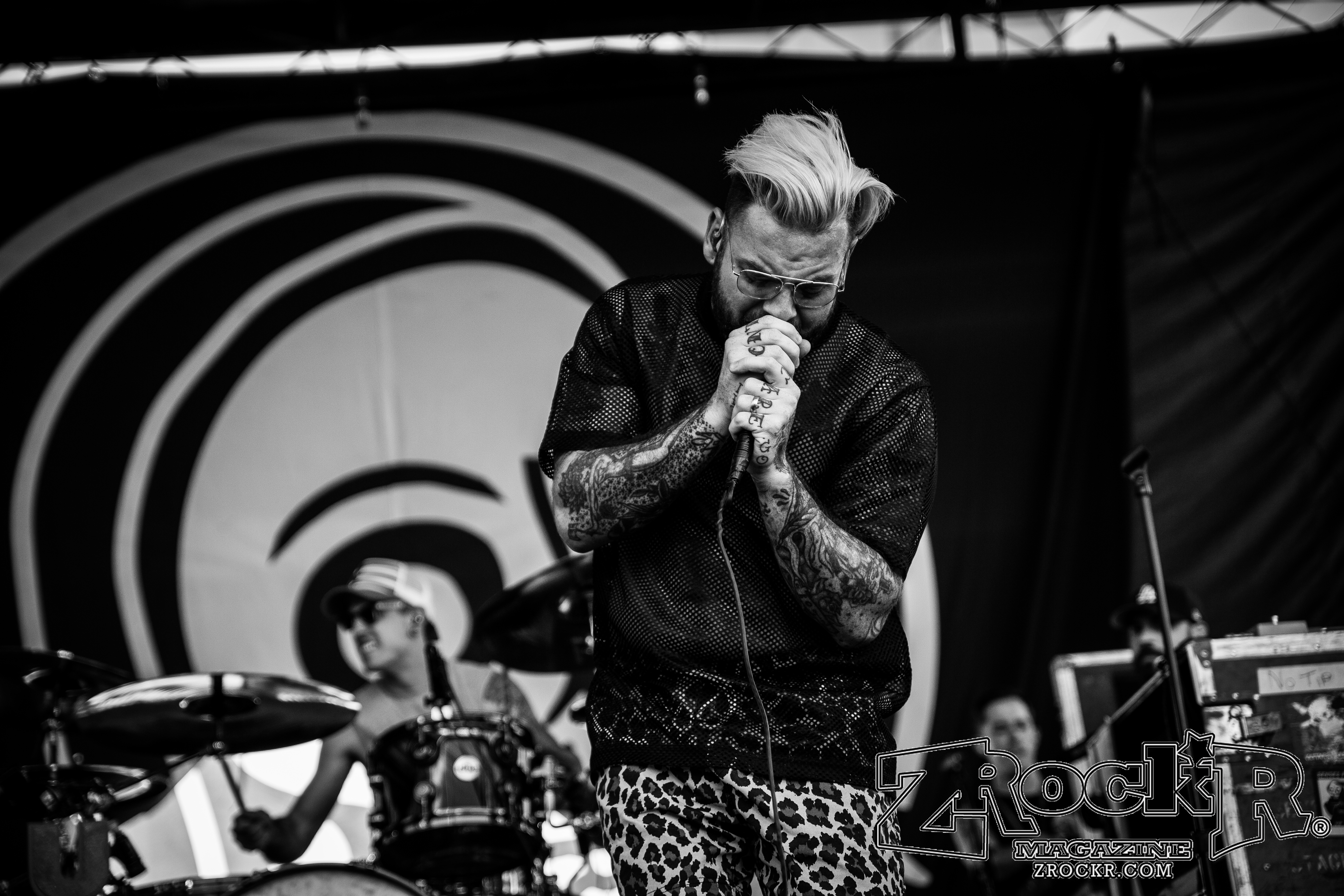 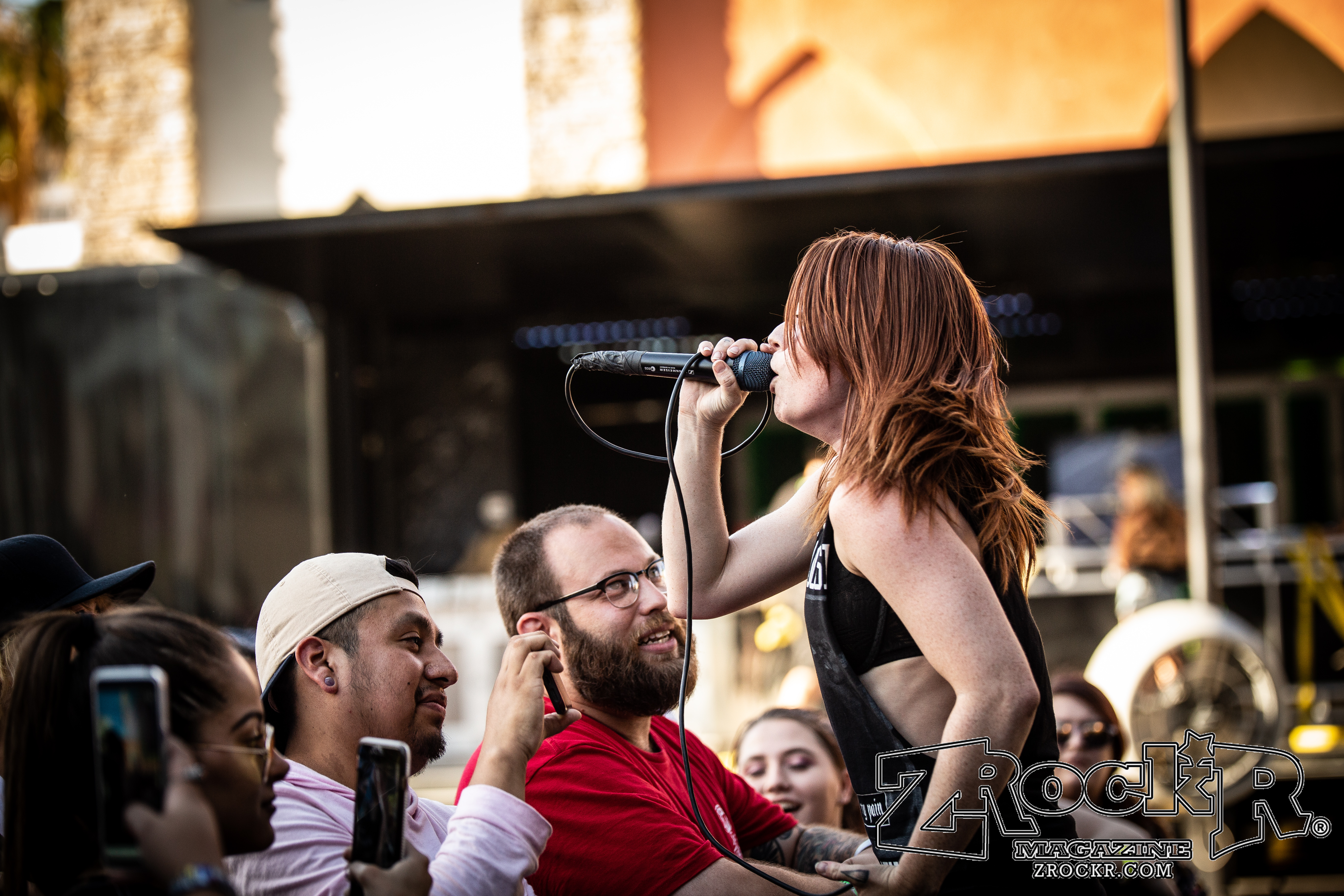 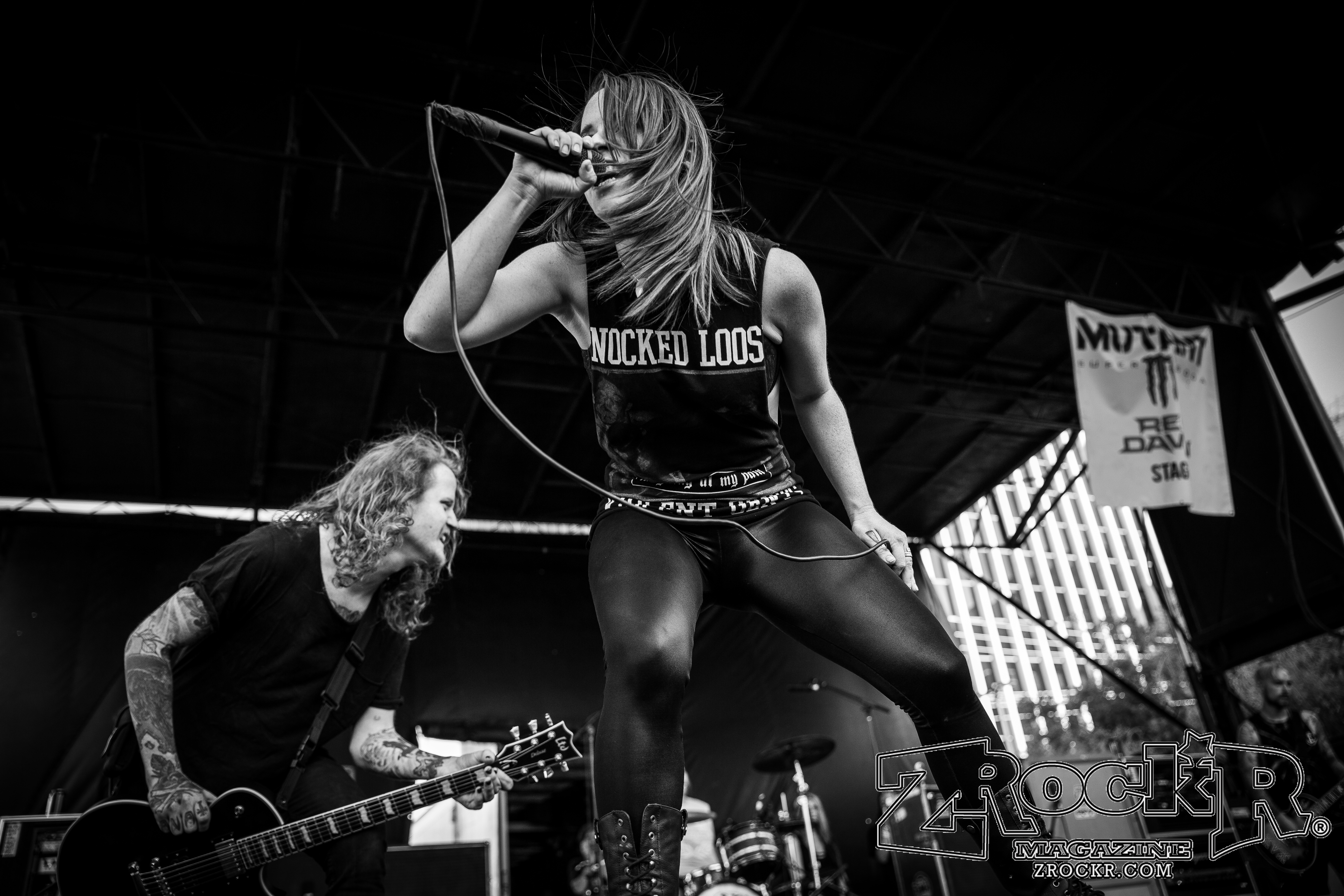 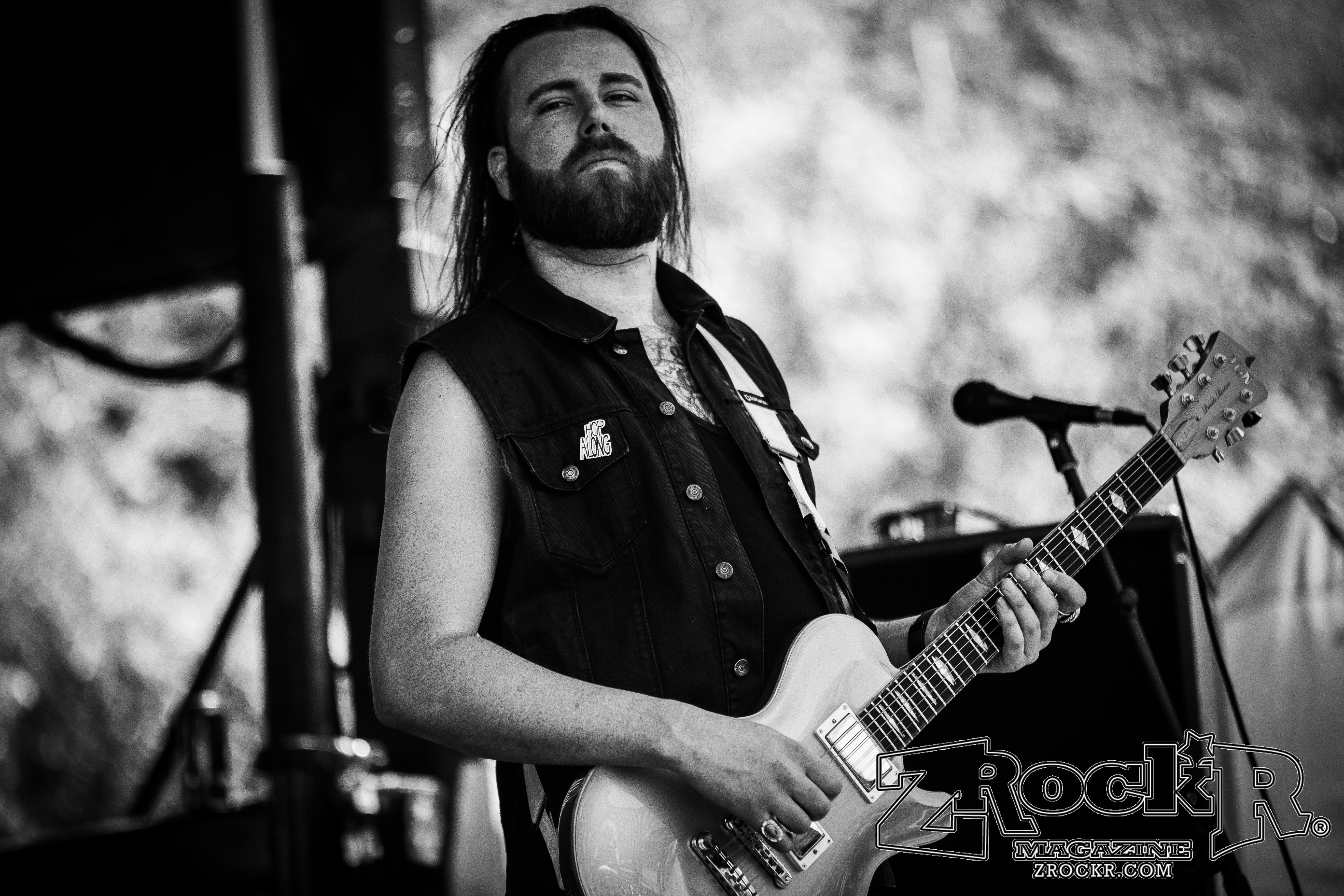 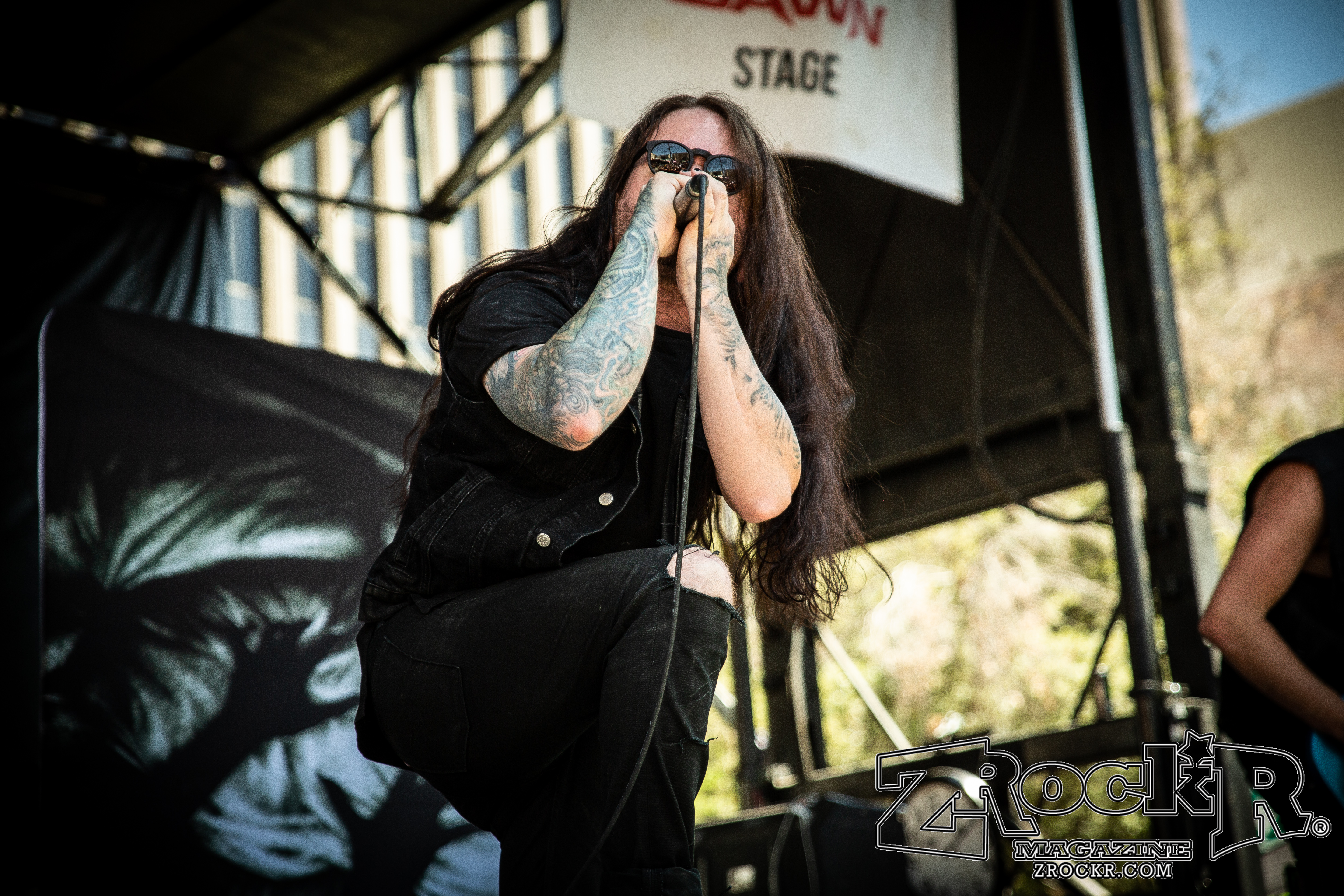 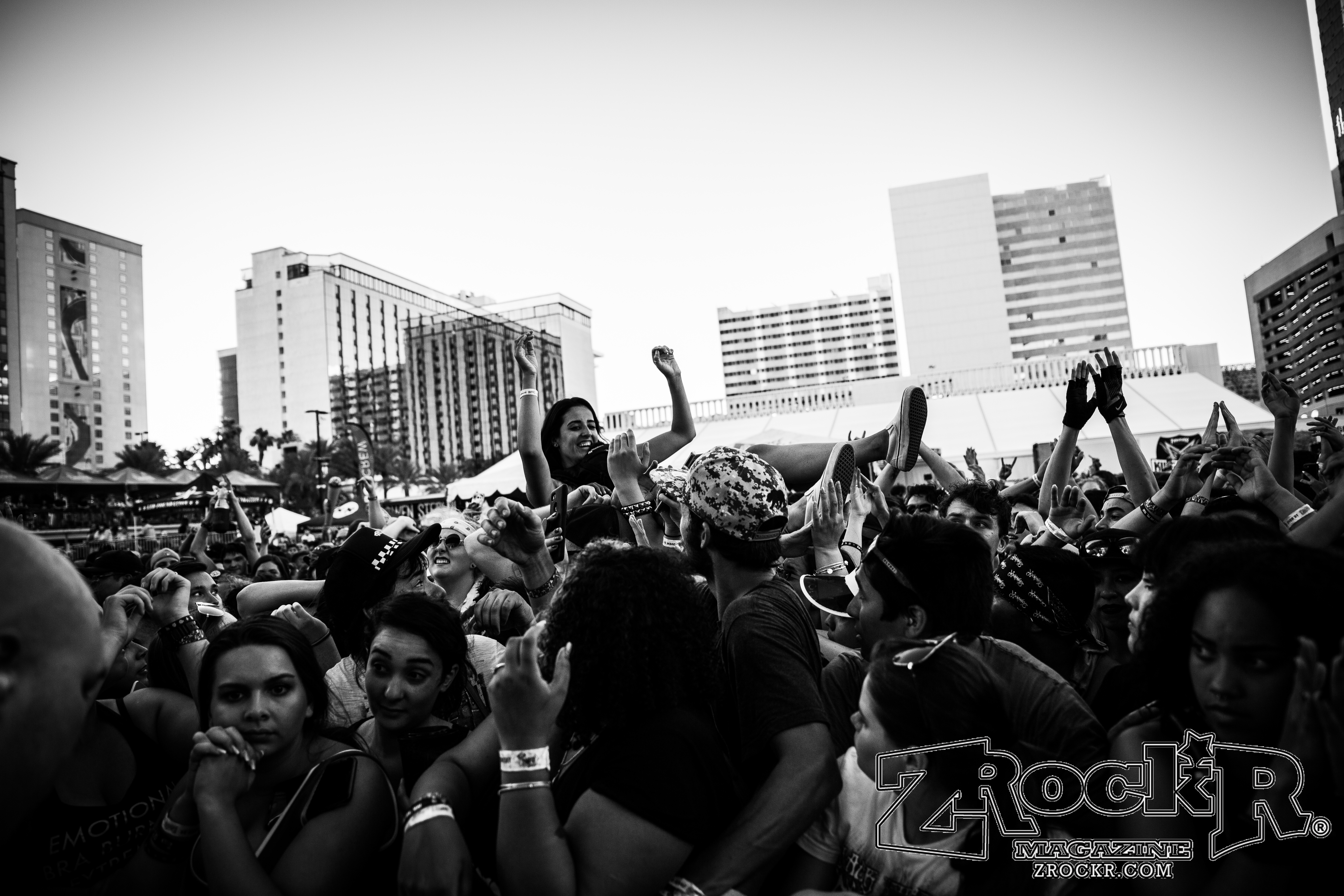 Skyscraper - Action and Terror in the ...