Friday nights at The Dive Bar are never dull, I’ll tell you guys that right now. This show was stacked with a couple locals, as well as a couple bands from out of state. This is the first show that Las Vegas Metal Scene’s founder Teri Renda has put together, and damn. She did pretty well for her first run!

The Dive Bar is a known hangout and headquarter spot for some of the biker’s in town. While in the early stages of the night, there happened to be a big event of some sort going on. I have NEVER seen this place so packed! If anything, I could compare it to that Metalblade show with Cattle Decapitation a while back… There were a lot of people, and we’ll leave it at that. 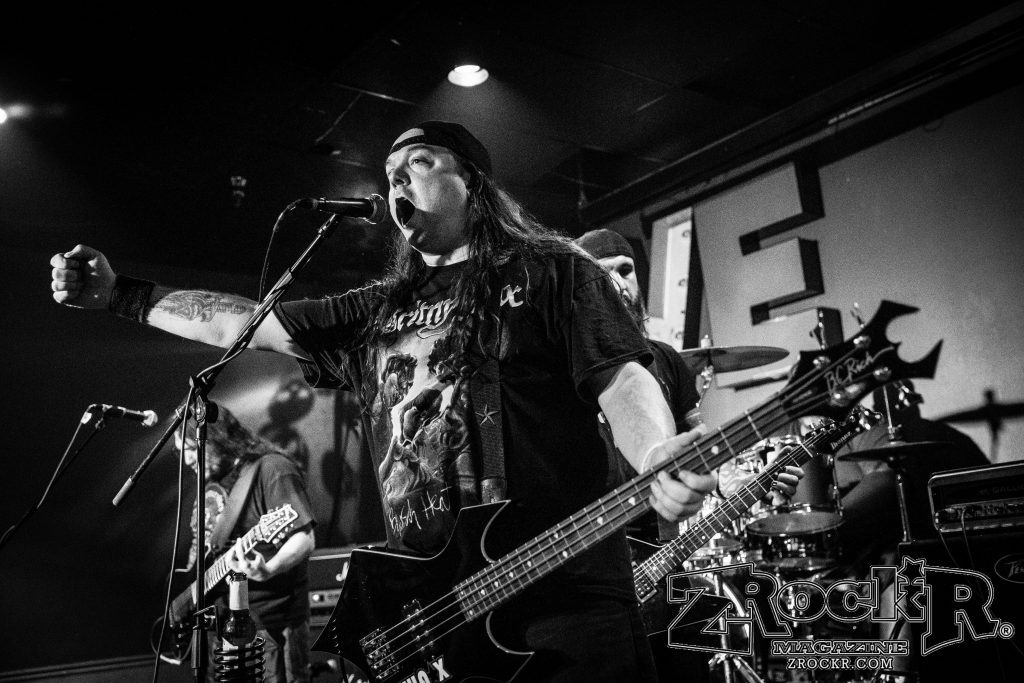 The first band to kick off the night was Nebula X. These guys formed in 1998, and are a solid metal act in the Las Vegas metal scene. Bassist Lloyd Varnon is a regular around the scene, and is very supportive of the growth and what it takes to sustain metal in the Las Vegas scene. Which, come on now… that’s pretty awesome of him. Nebula X can easily fit into your rotation of music listening if you’re into heavy metal, or thrash metal genres. 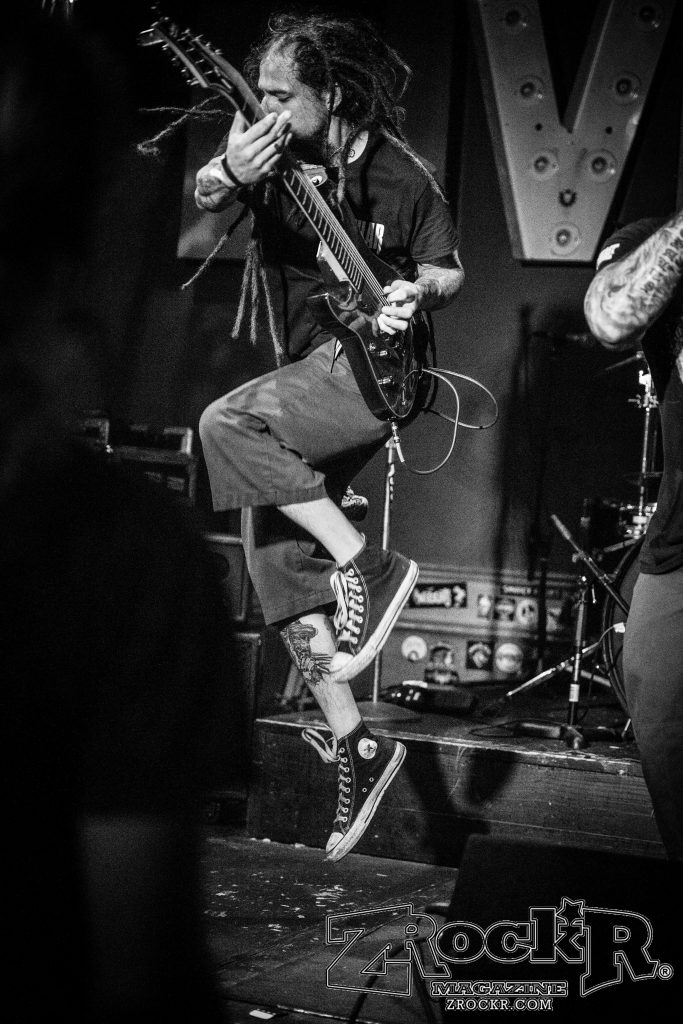 Not My Master was next. These guys came out from El Paso, Texas. And what can I say? I dig Texas metal. (You all know who I am, right!?) There’s always something groovy in the heavy metal acts that come out of those southern states. These guys have a sound that reminds me of Hatebreed’s hardcore roots fused with the sounds of deathmetal and maybe a little bit of thrash. I hope these guys make their way back to Vegas again soon. I could listen to them ALL night! 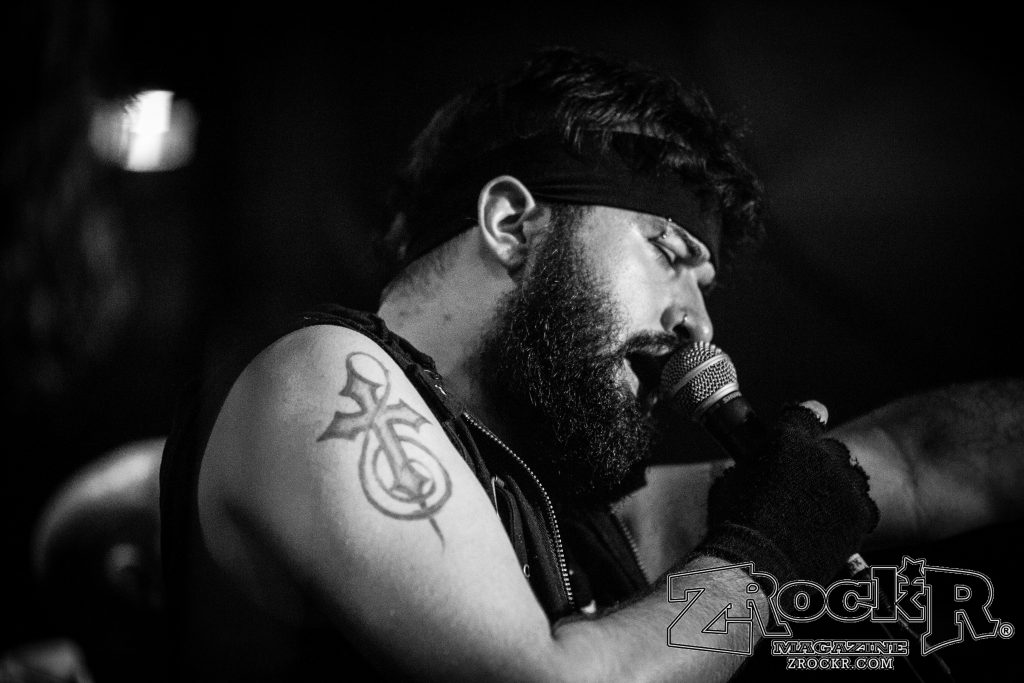 Sicocis is another metal act straight out of Las Vegas. It’s always great to see these guys play. You can see Ethan’s write up of them here from when we saw them at House of Blues last year. These guys kill it on stage every time. They all have incredible energy, and watching them play is always a blast. I can’t think of any witty comparisons for them, but I don’t think any are needed. They are their own brand, and they rock it. However, if you would like to see a list of their influences and likes, you can head on over to their Facebook page. They are about to head out on tour with Helsott, so if they come to your city, make sure you go check them out! 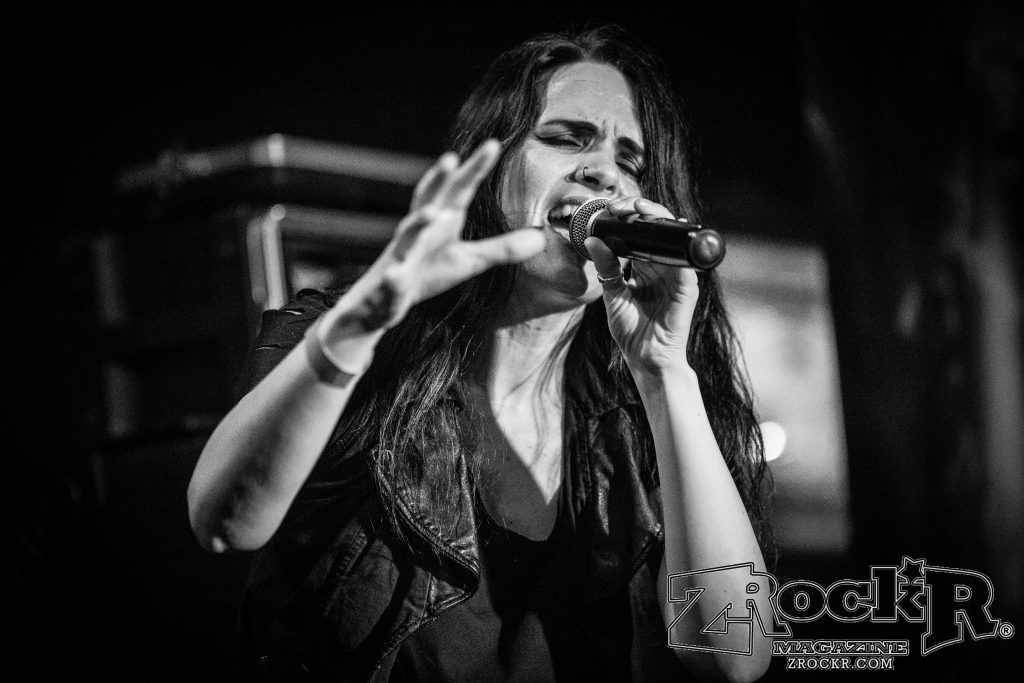 The final band for the night, Graveshadow from Sacramento, CA. There were some technical difficulties prior to their set, which I’m going to go ahead and blame on the rain. You’ve all heard about the rain in the desert, right? Flash flood warnings and all. This was one of the heaviest downpour of rain since the summer started. The crowd had thinned out a bit by the time the electrical issues were dealt with, but that doesn’t mean shit. All we had at this point was condensed energy. Graveshadow are labelmates with Sicocis by the way… which… is pretty damn awesome. They have a sound that seriously reminds me of Nightwish fused with the Angela Gossow era of Arch Enemy. Frontwoman Heather Michele bounces back and forth between singing and screaming flawlessly. They are currently on a west coast tour through the rest of July.

As far as conclusions go… The night as a whole was all around awesome. There was no shortage of energy or excitement. I’d say that Teri Renda of Las Vegas Metal Scene did well with bringing these bands and these people all together for a great time. What more could you ask for? Great music, great friends, great memories. Thank you Teri and all the bands for coming out! 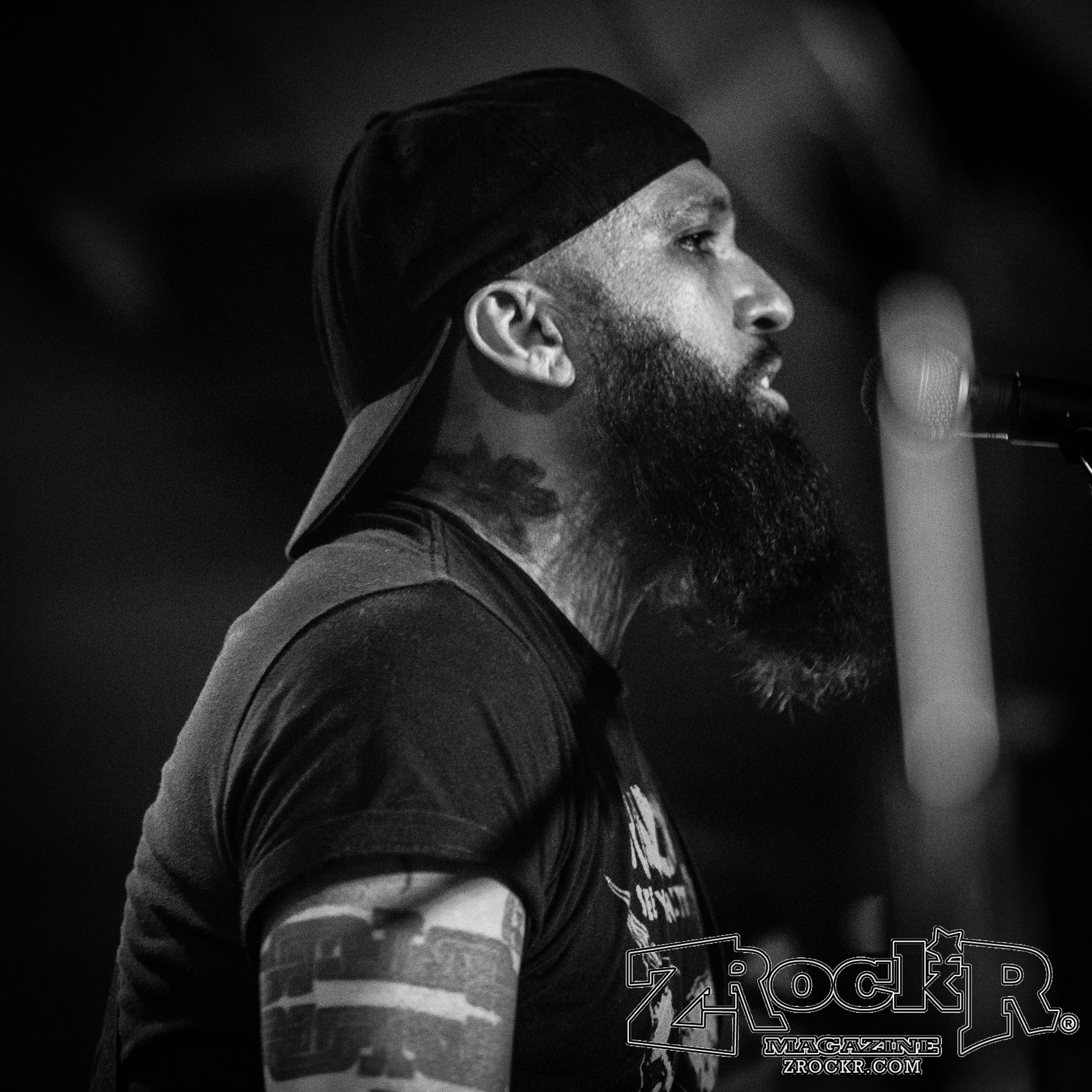 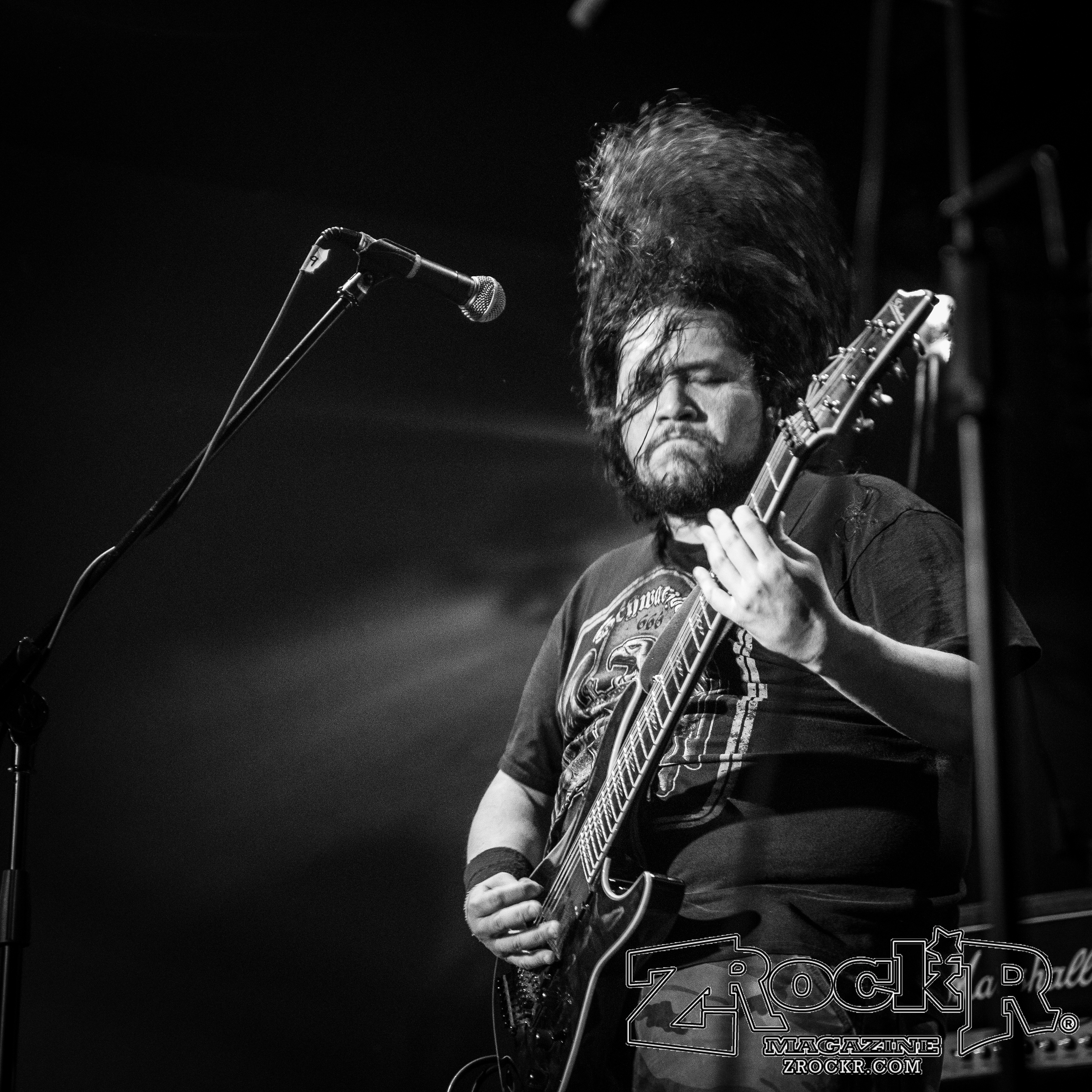 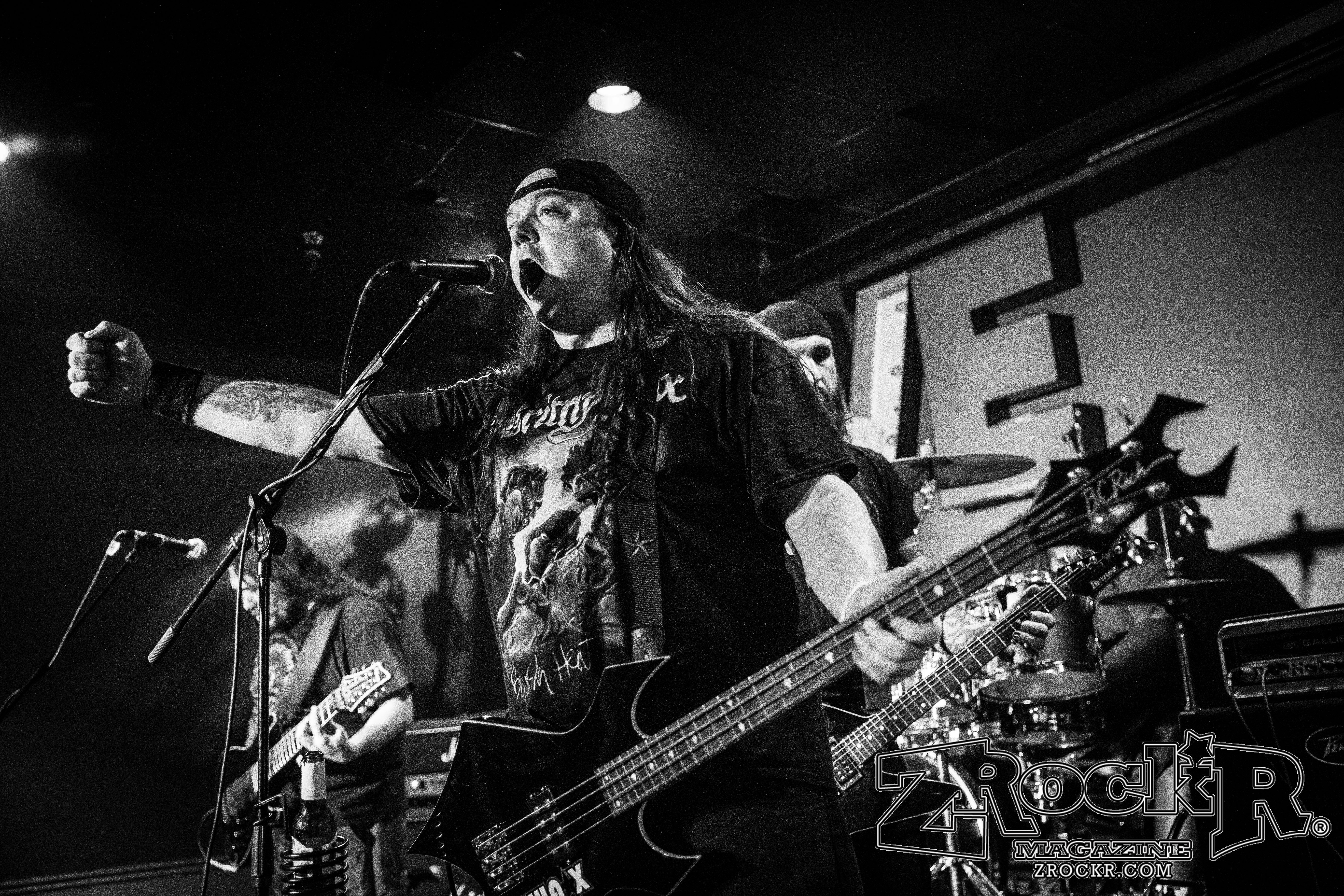 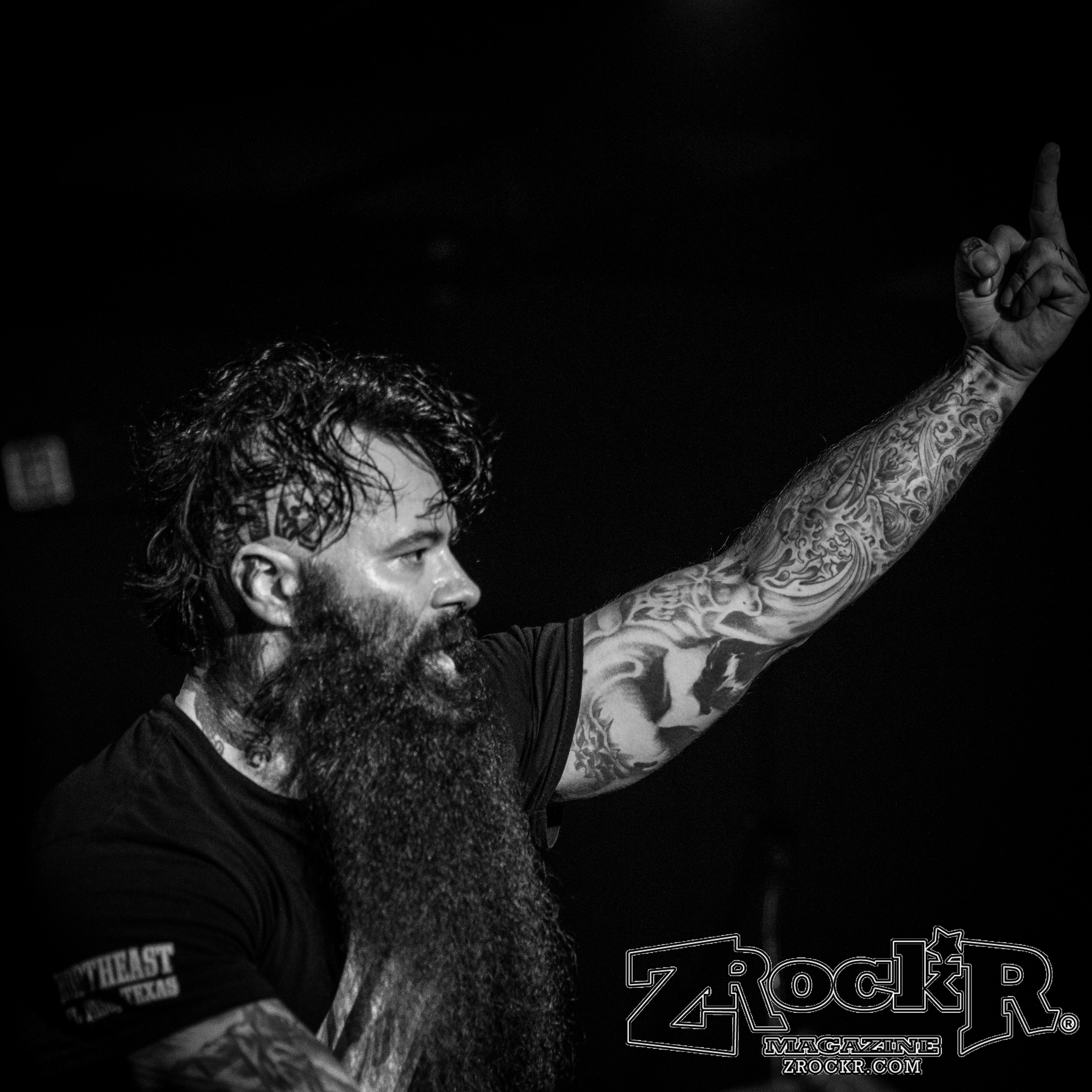 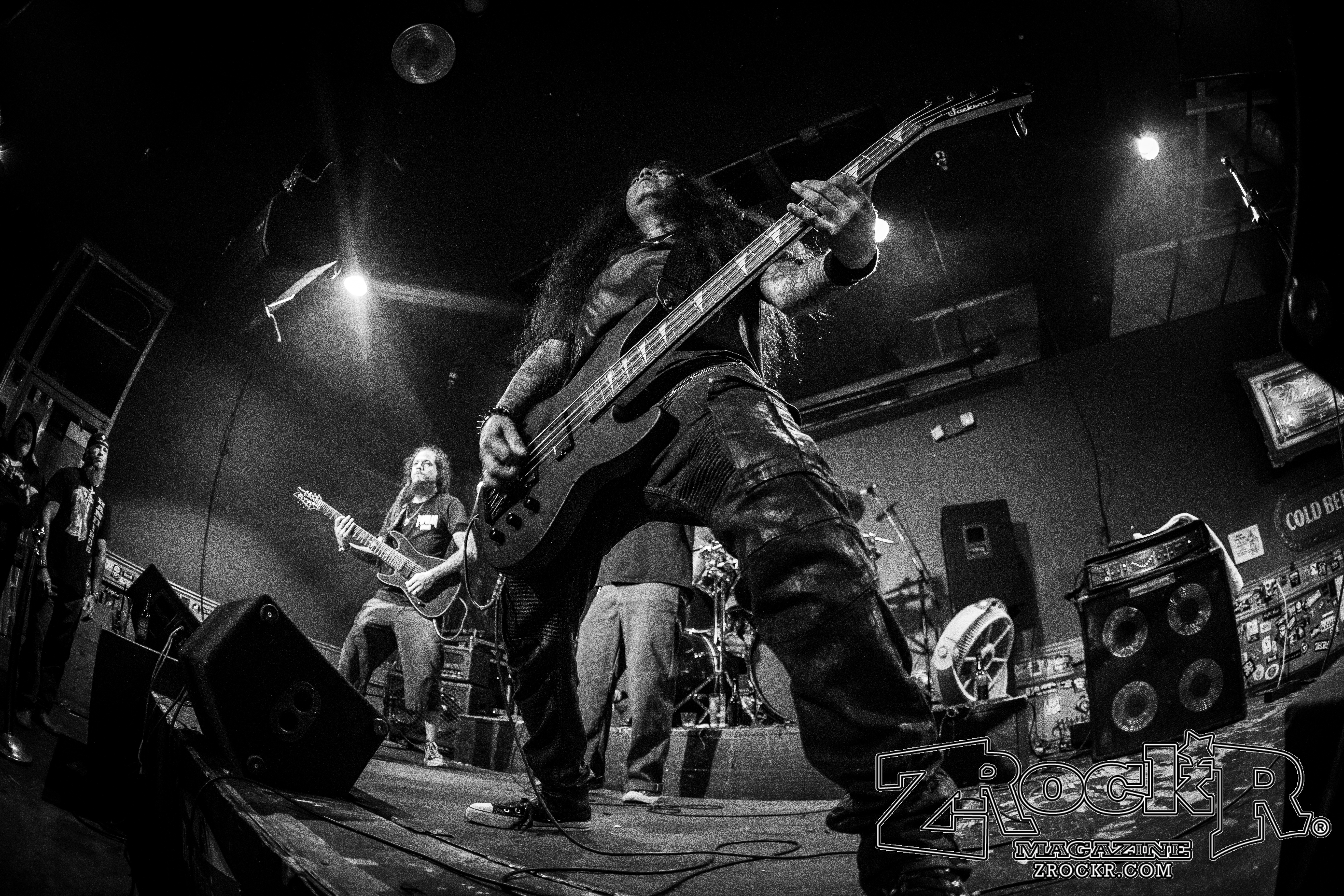 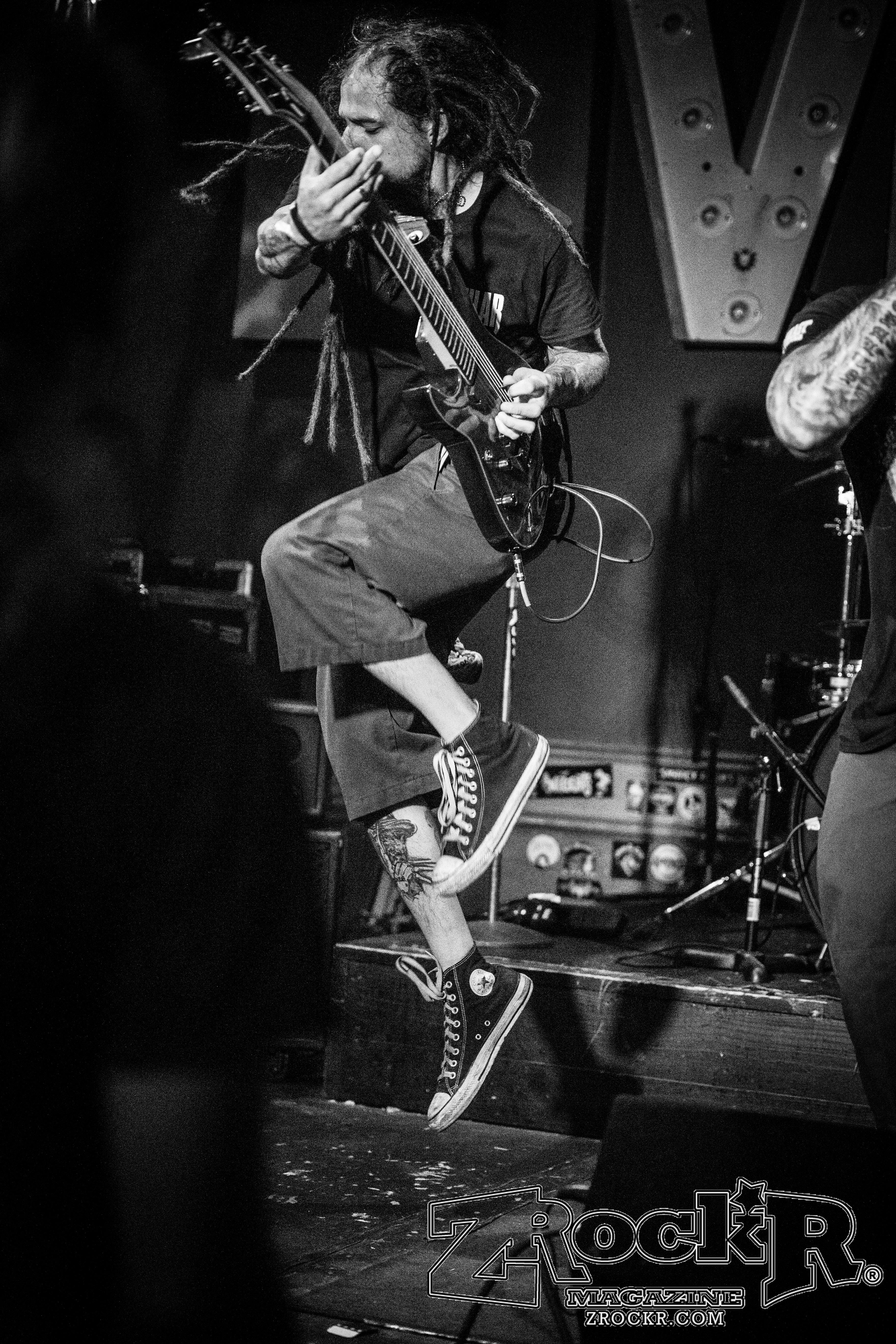 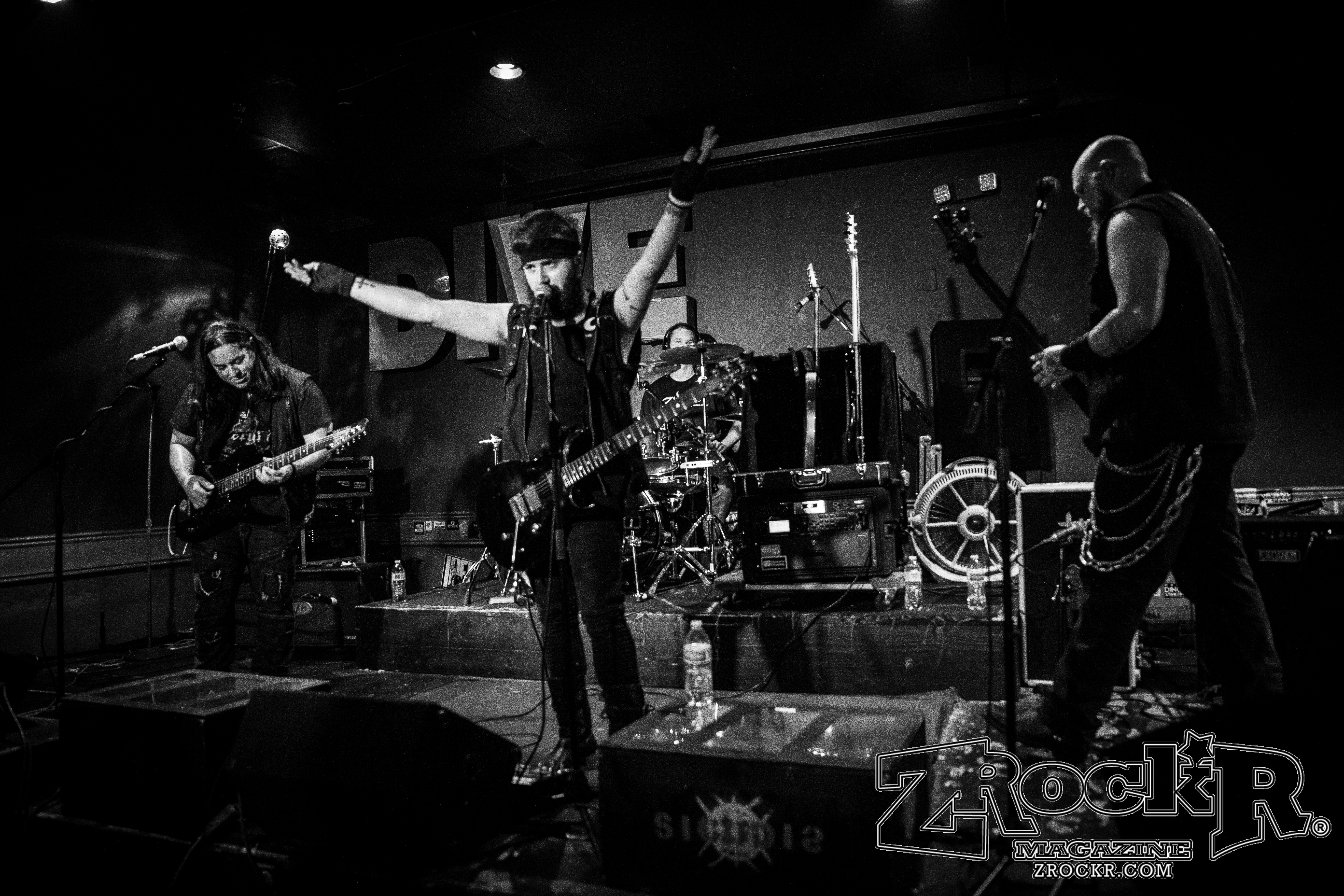 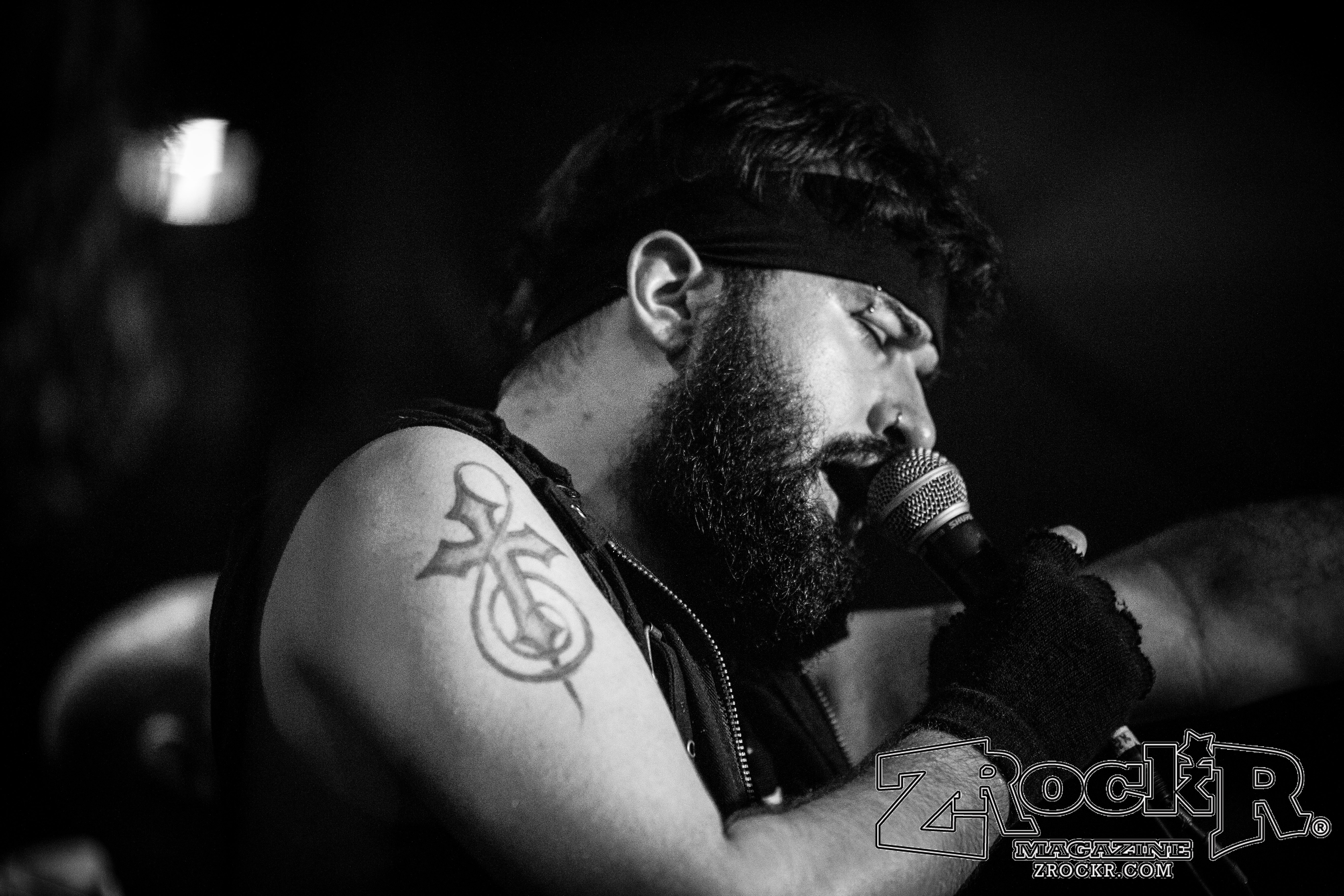 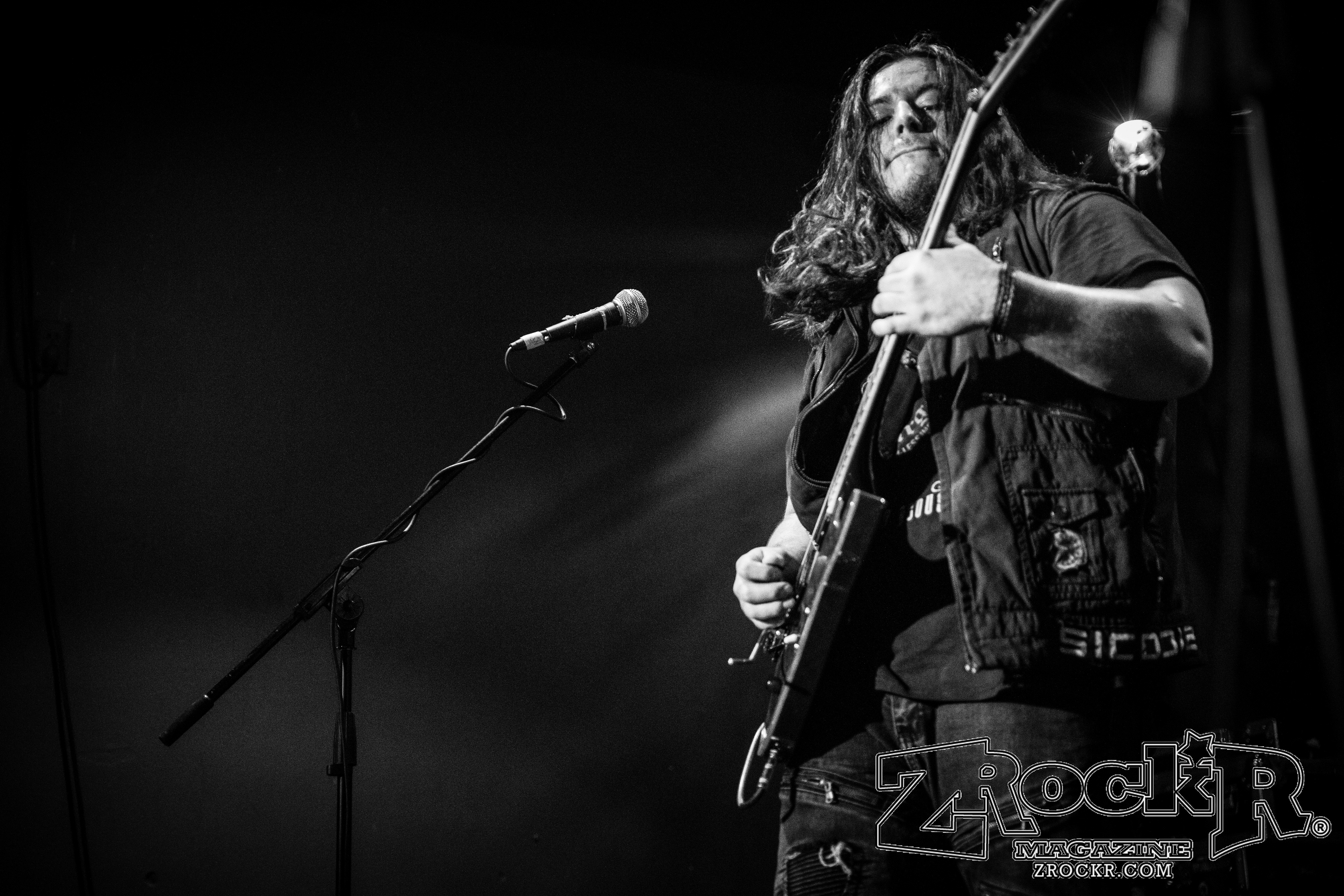 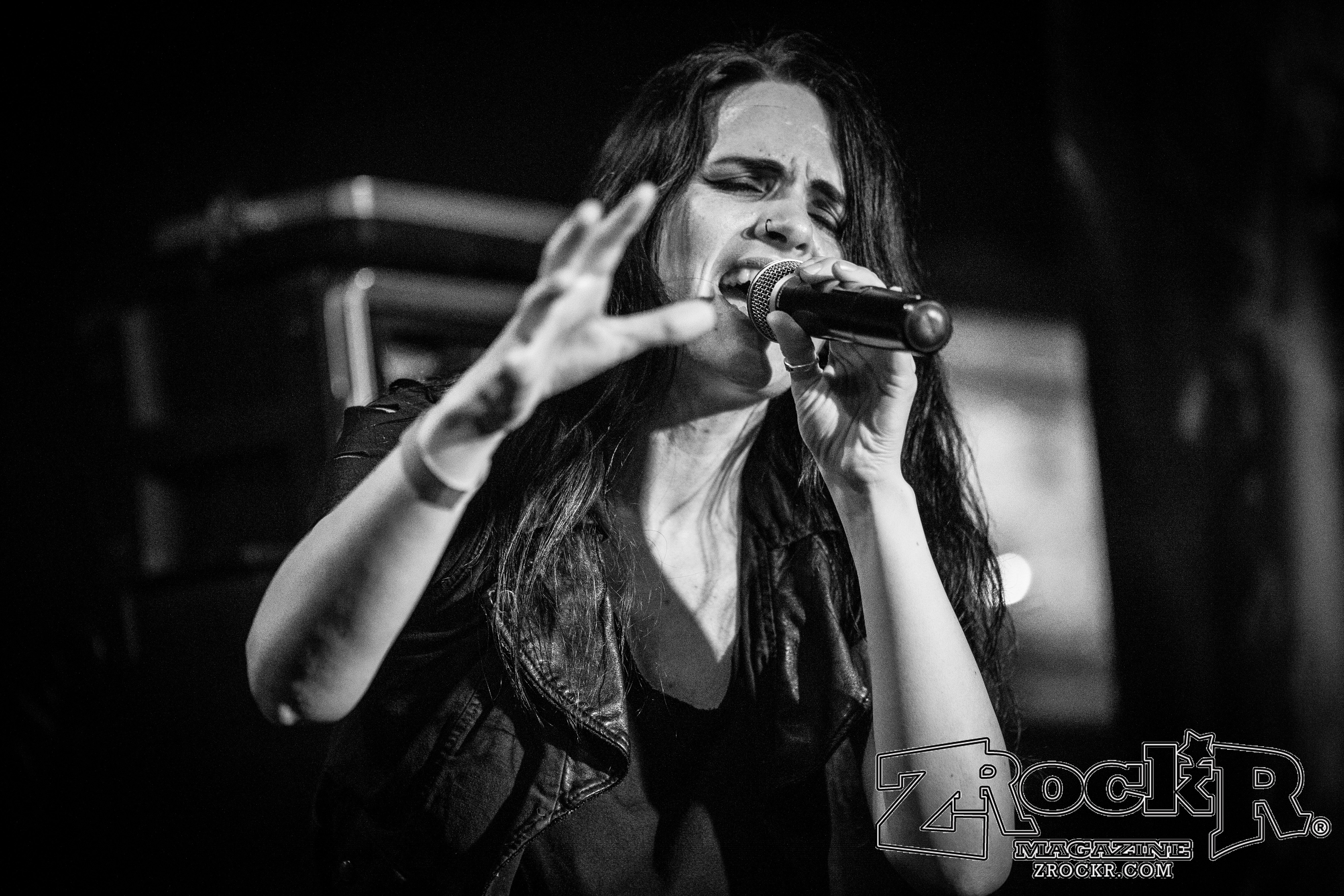 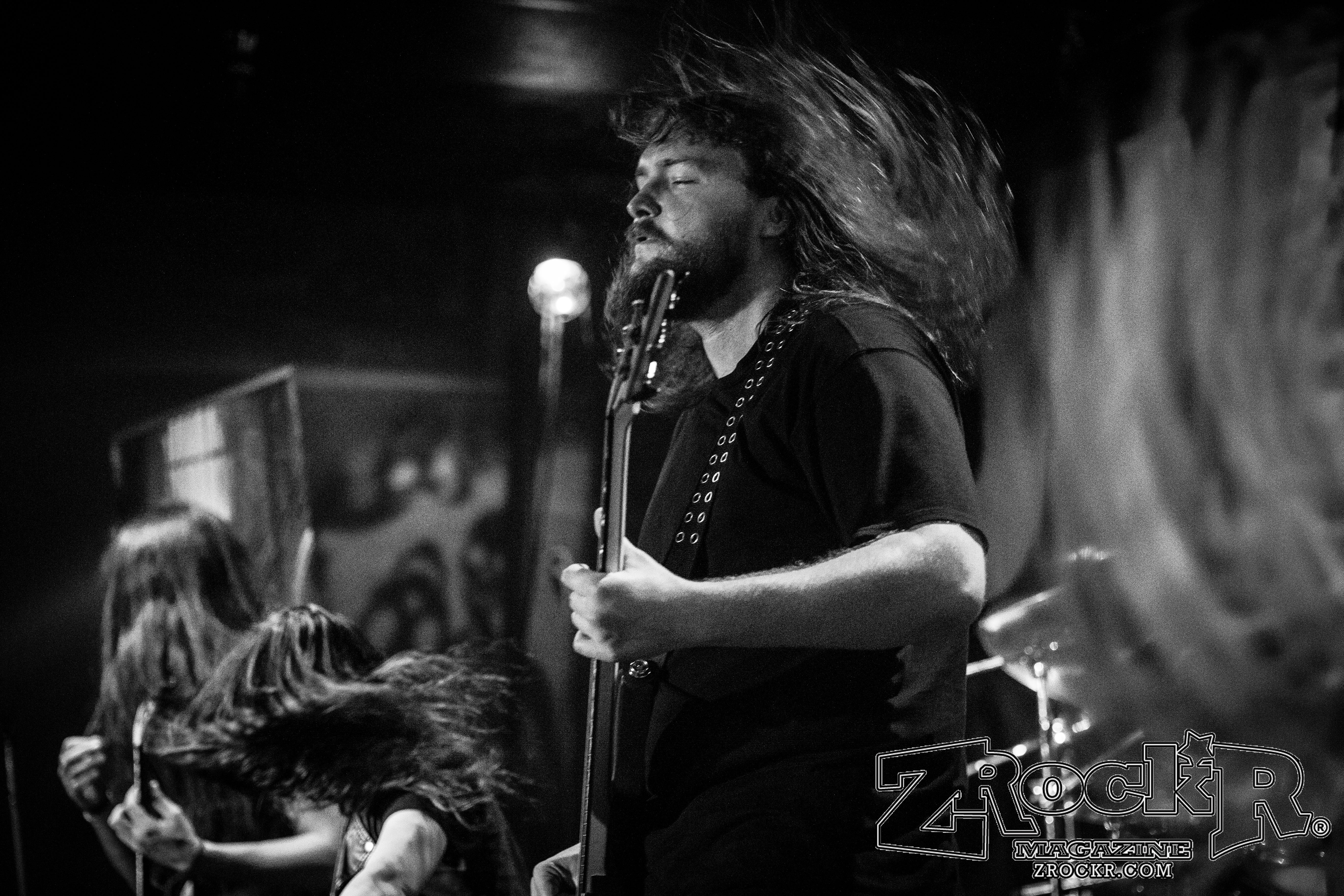 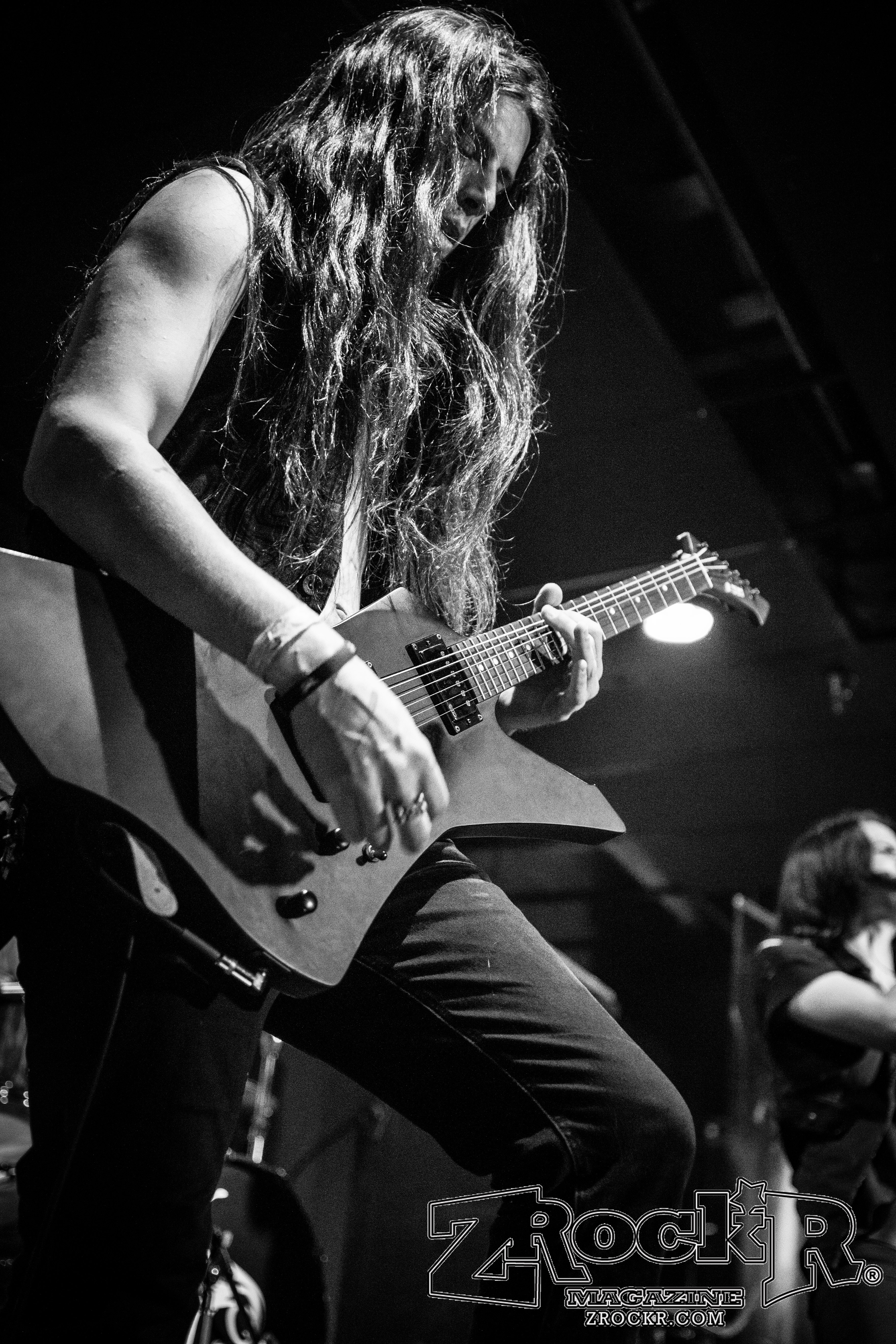 Sorry to Bother You - Telemarketing, White ...