What should you be doing on a Thursday night in Vegas? Well… hitting up one of John Gist’s shows should absolutely be an option! This was the third time he’s brought the heavy rock band, Void Vator through Vegas. (Second time at Vamp’d!) On a personal note, these guys are one of my favorites that John brings through.

Opening up the night for us was Crimson Riot. They are a 3 piece punk/power/rock act from Vegas. (We’ve got some great locals, I tell ya!) They remind me of some of the openers of the Punk Rock Bowling line ups. (hint?) Like a more pop driven Mobina Galore or Venomous Pinks. They're worth checking out if you see them on any line up. I’m glad that John added them! 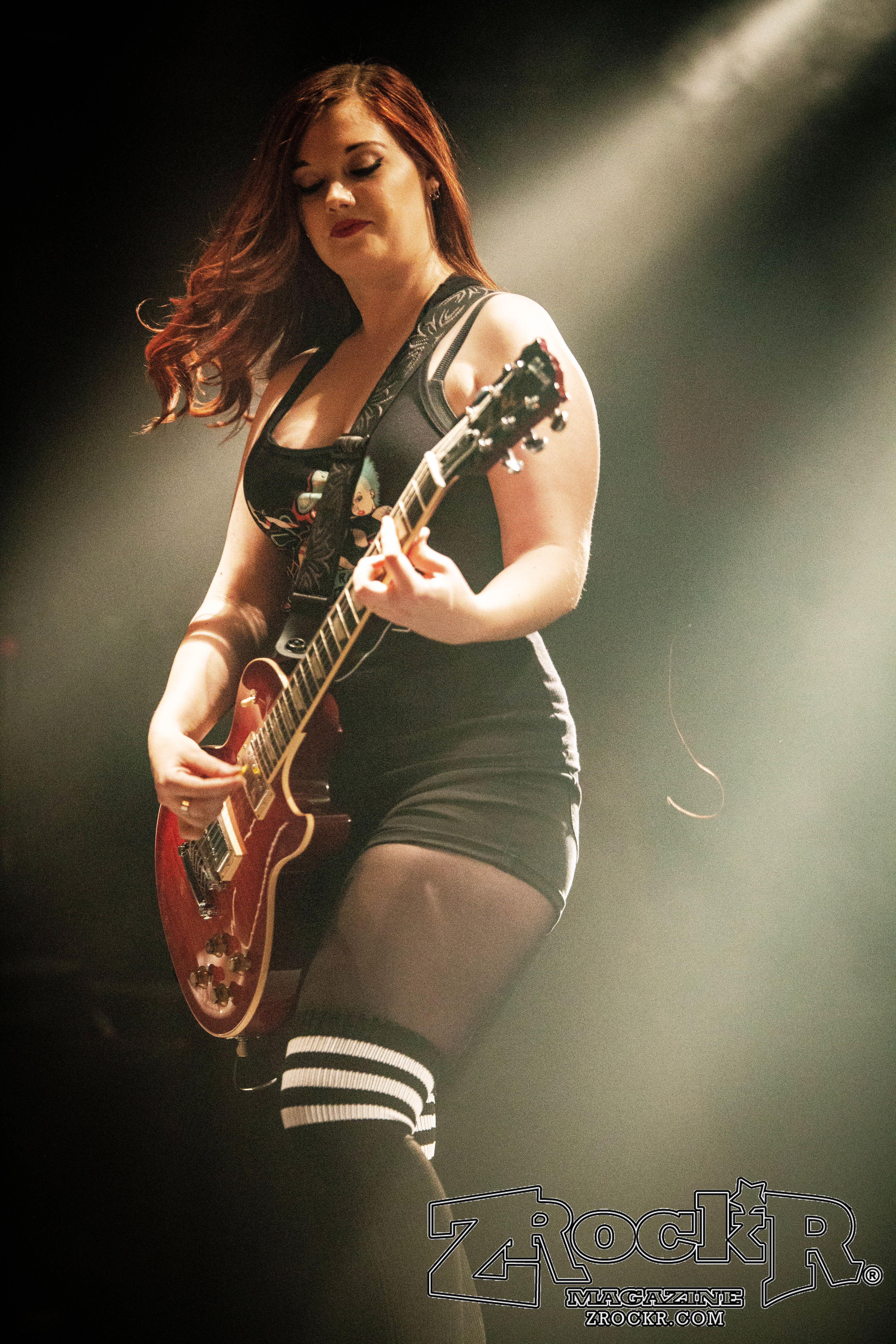 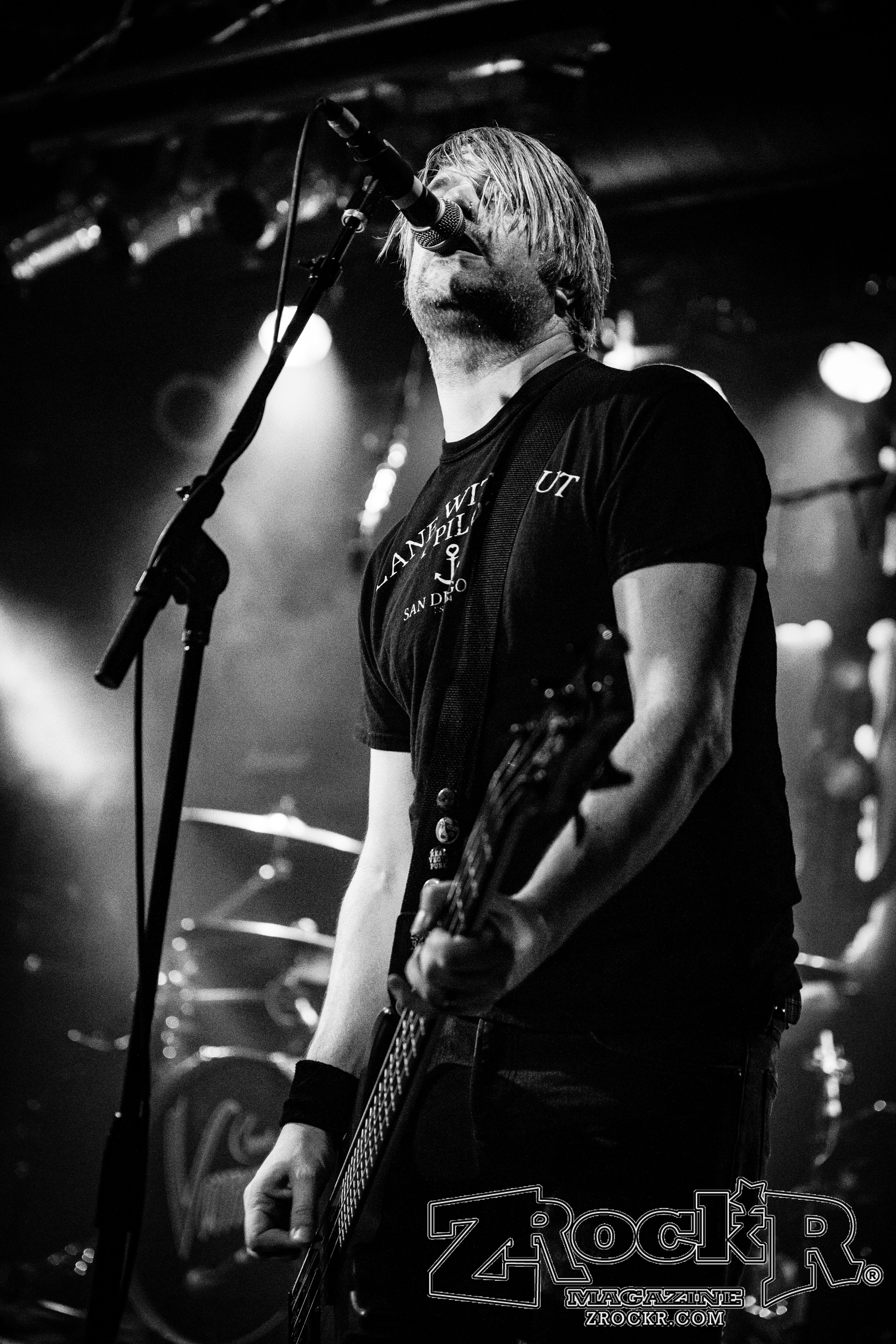 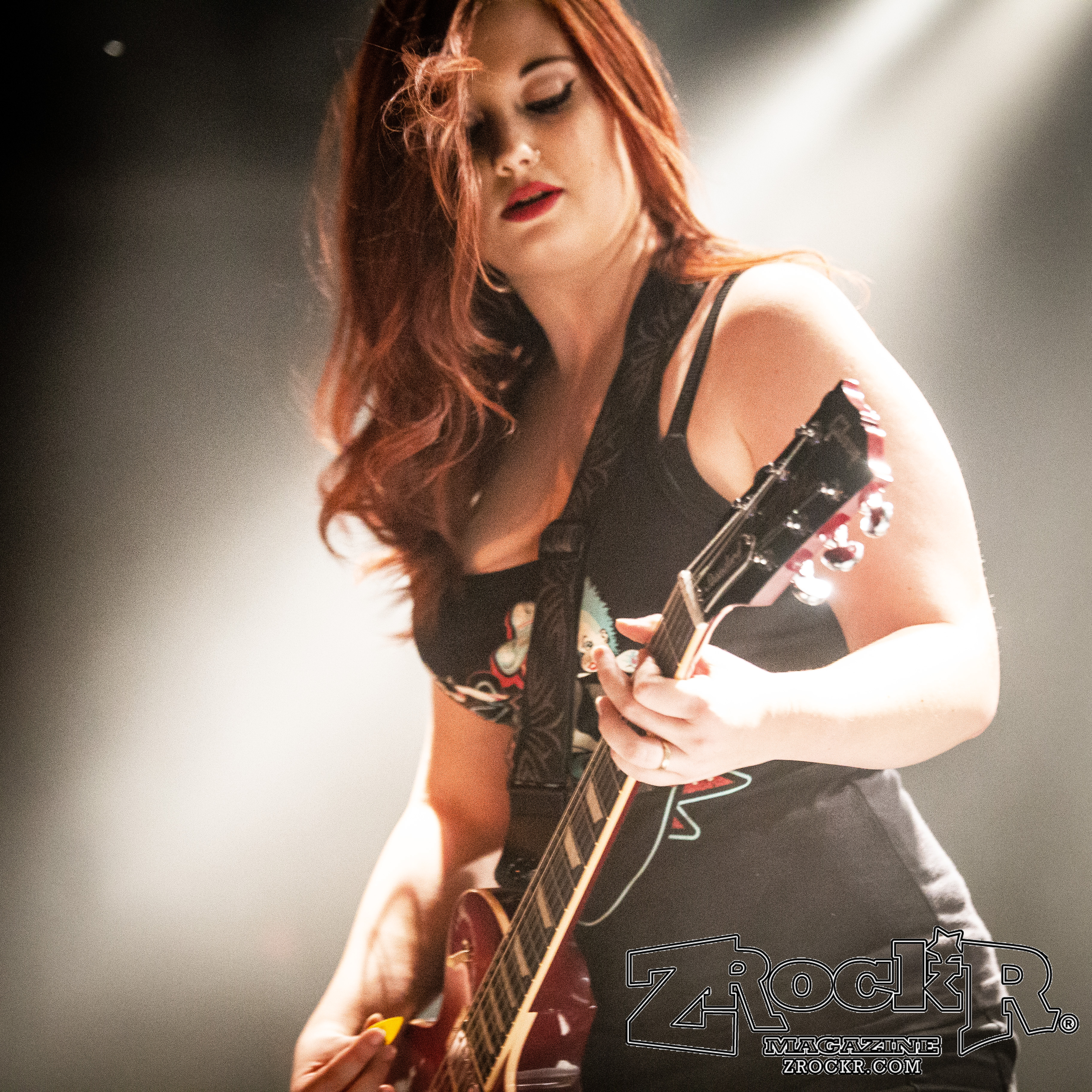 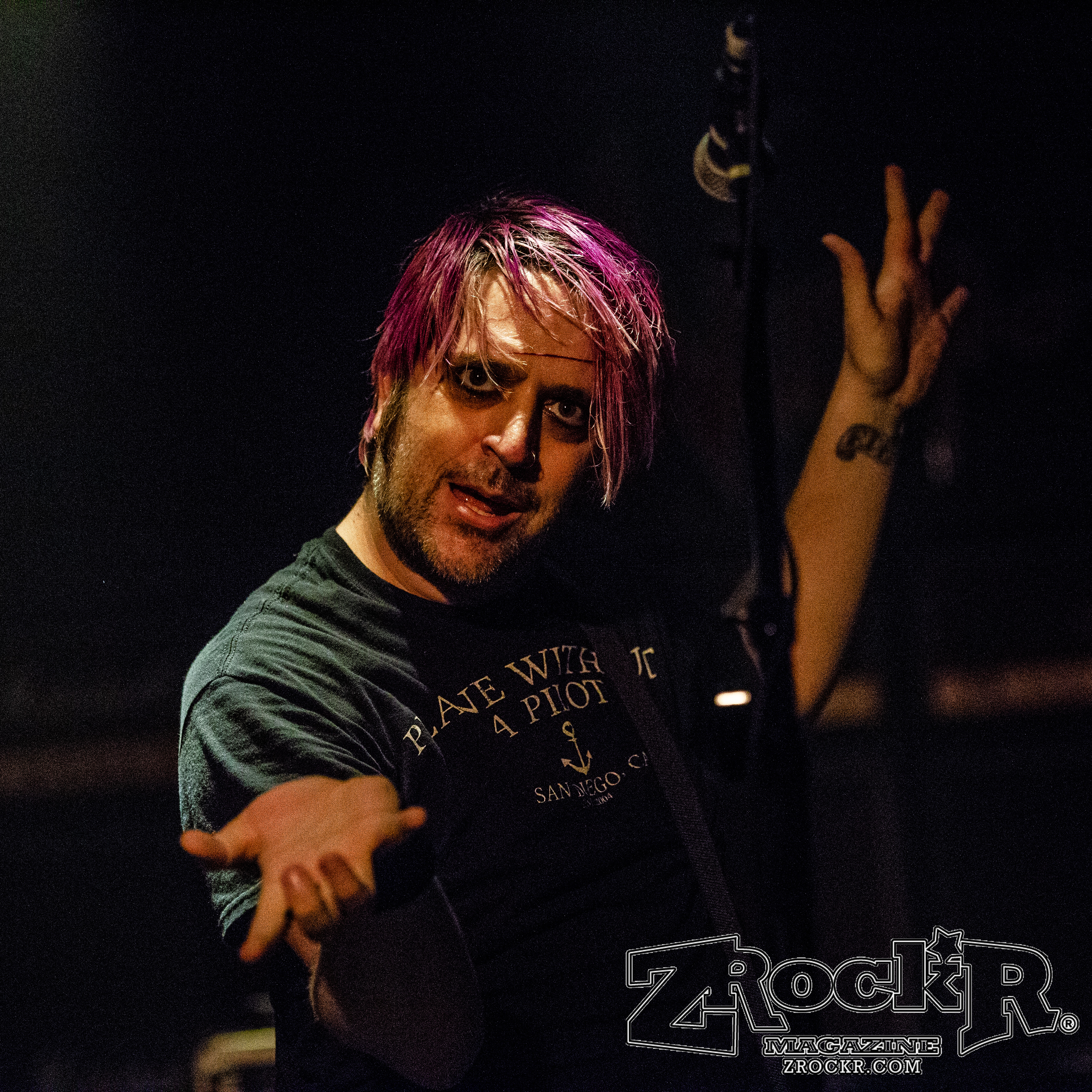 Next up was The Babes from down under! How cool is it to see a band from Australia on the Count’s Vamp’d stage? Pretty damn awesome. I couldn’t actually give you a comparison for these guys (and gals… half the band is female!) But JD, the lead vocalist has a Phil Anselmo circa 1990 look. Think back to Pantera’s “Cowboys from Hell” music video. I dig that. No surprise. Hard rock doused in Southern Comfort. They are a must see if they come through your town! 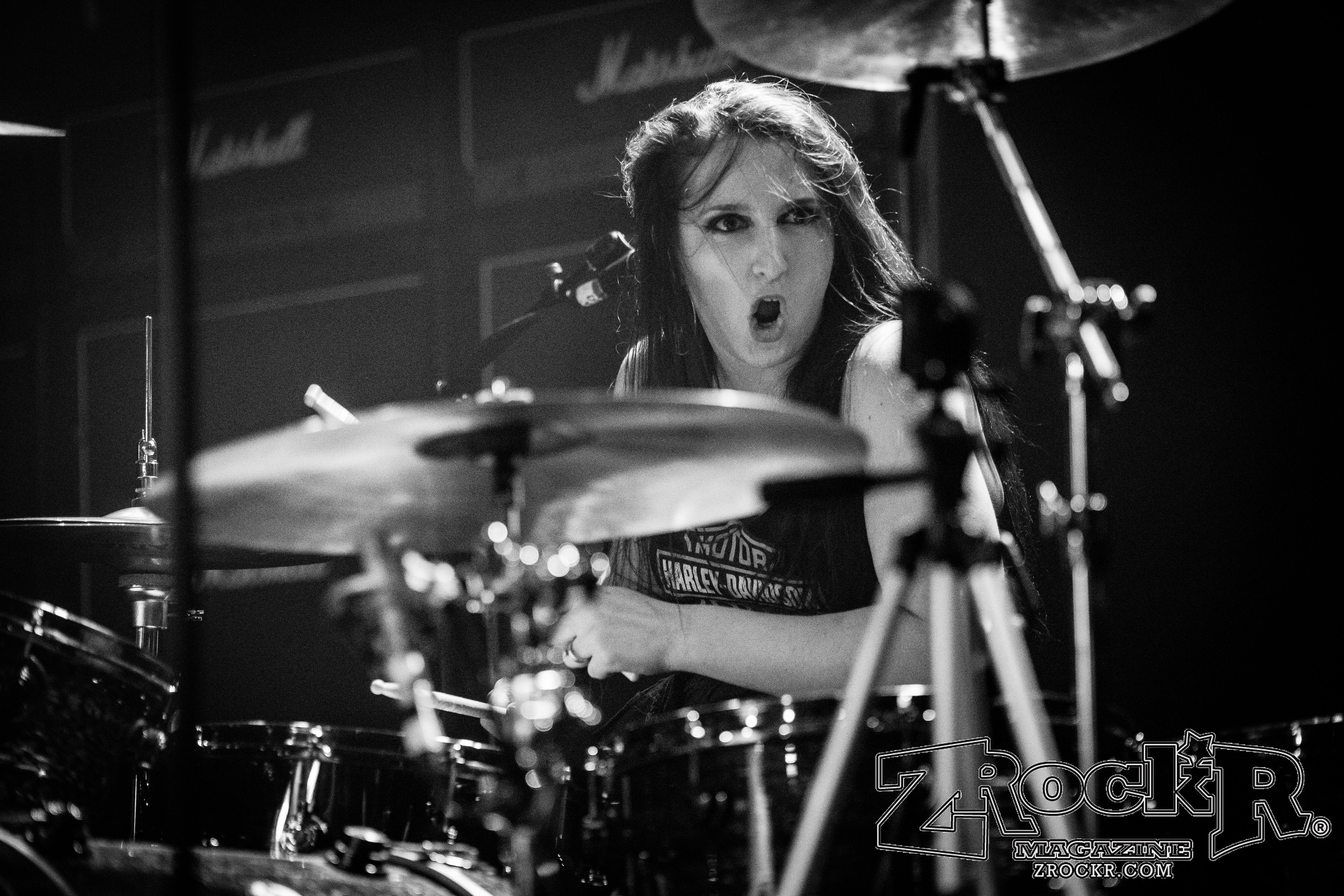 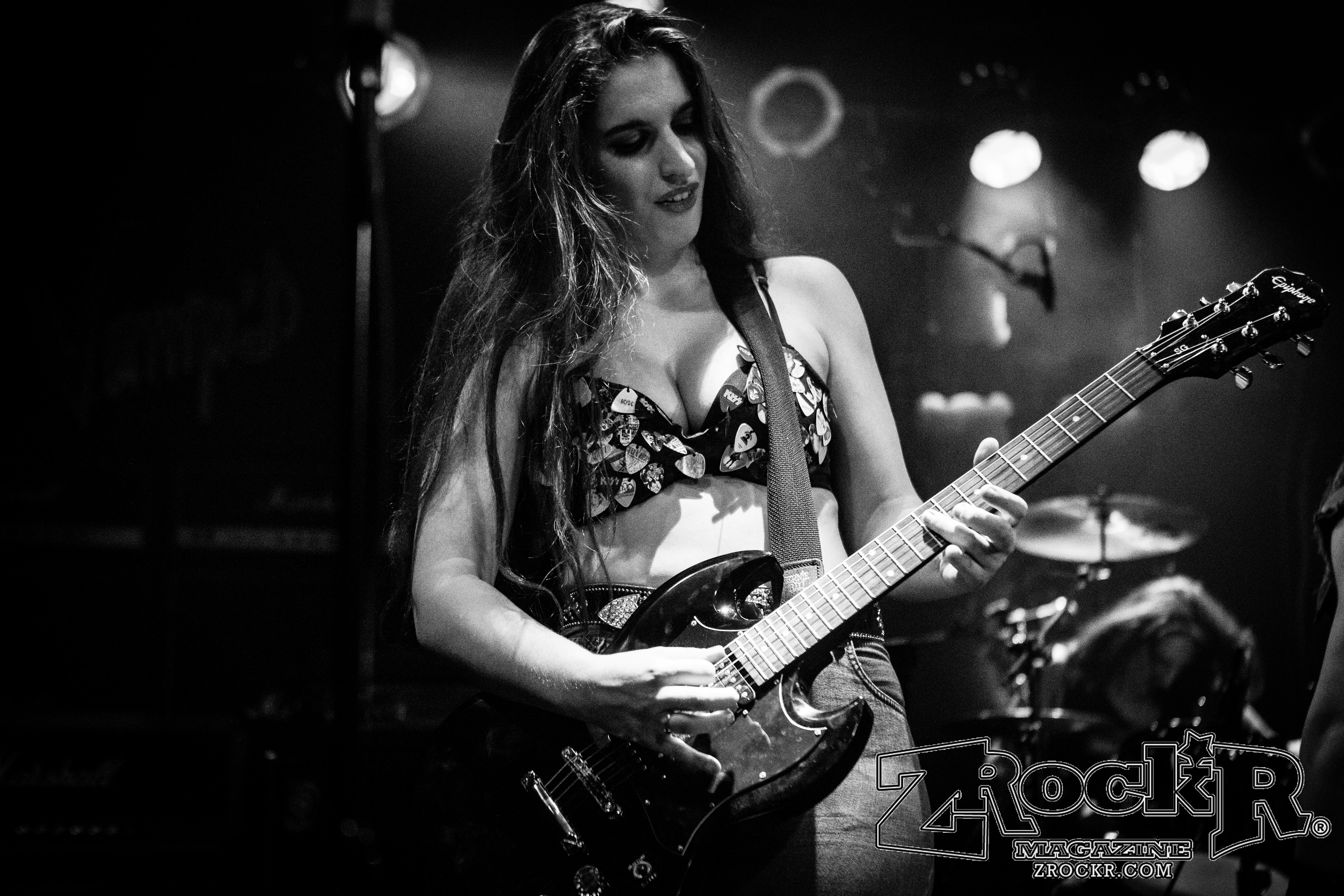 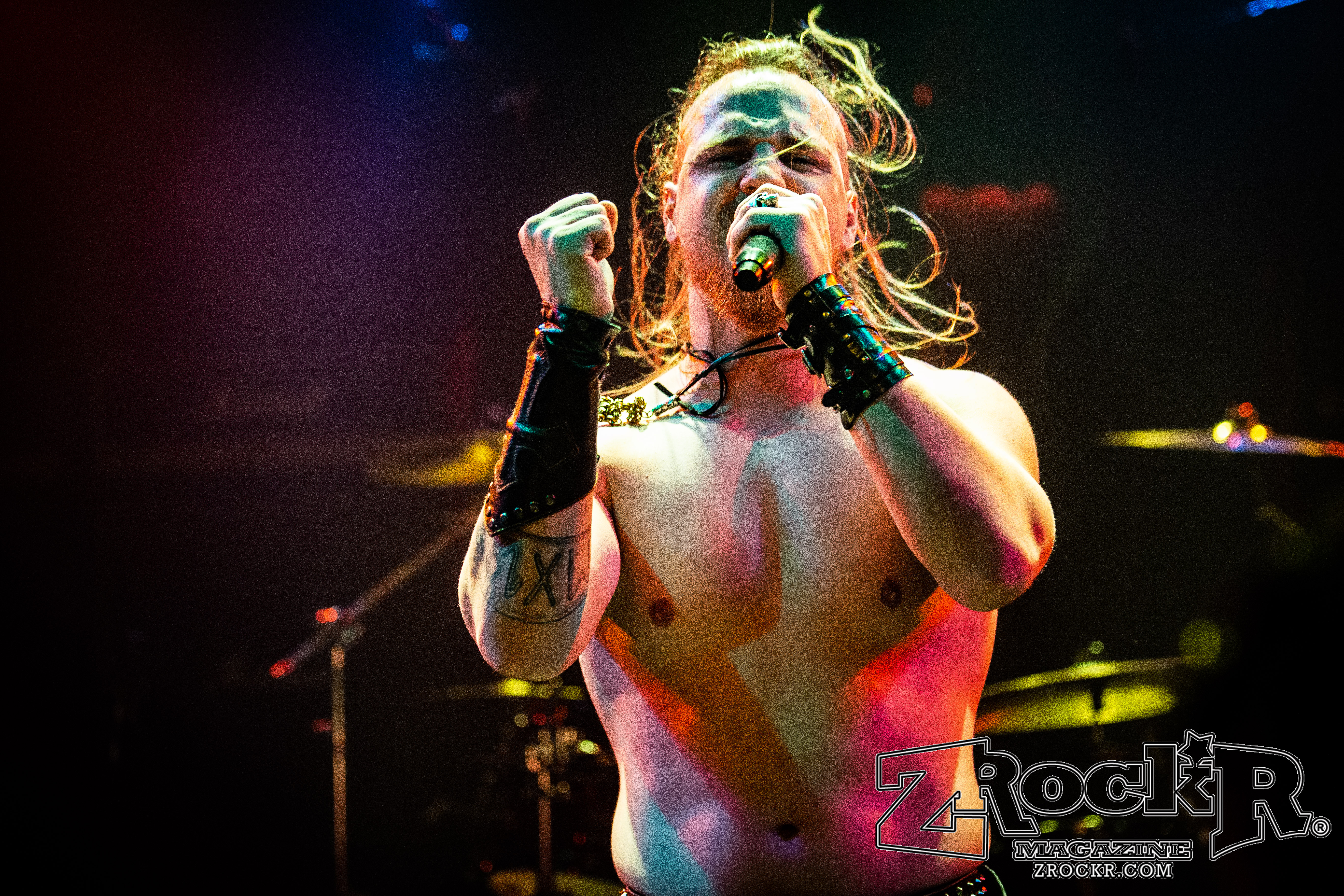 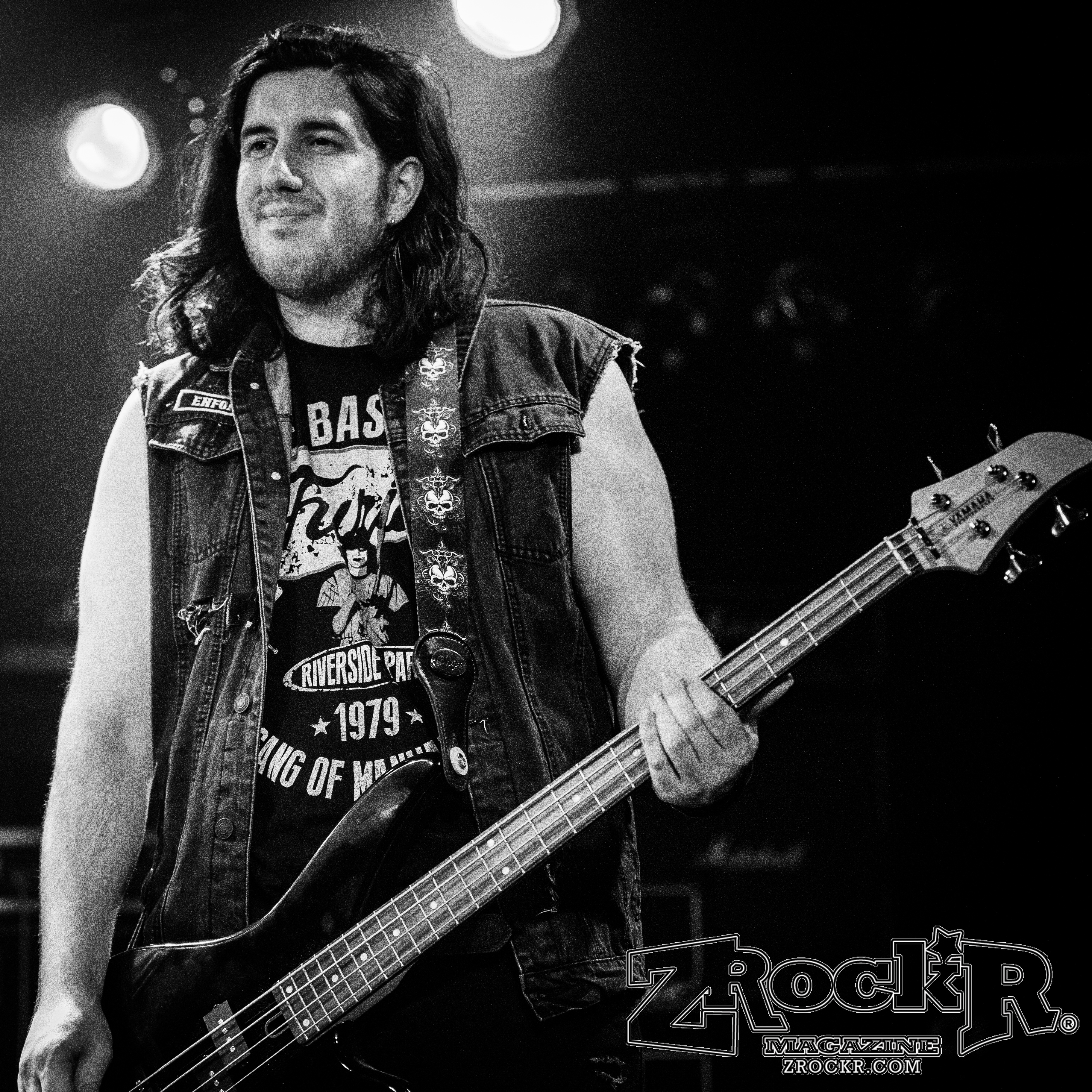 As I mentioned, this is the third time this band has come to Vegas on one of John Gist’s bills. They are a heavy hard rock outfit from Los Angeles... But their logo would almost give off the impression of a thrash band. While they have some elements of thrash, they’re still more so hard rock than anything else. If you read back to my Vinnie Paul memorial post, I mention the out pour of tributes to Vinnie and Pantera. Void Vator did a very high energy cover of “Goddamn Electric,” in which I had to put down my camera and head bang my little metal heart out.

Void Vator is currently on tour through the end of July. They’re not a band you want to miss if you see them on ANY bill! 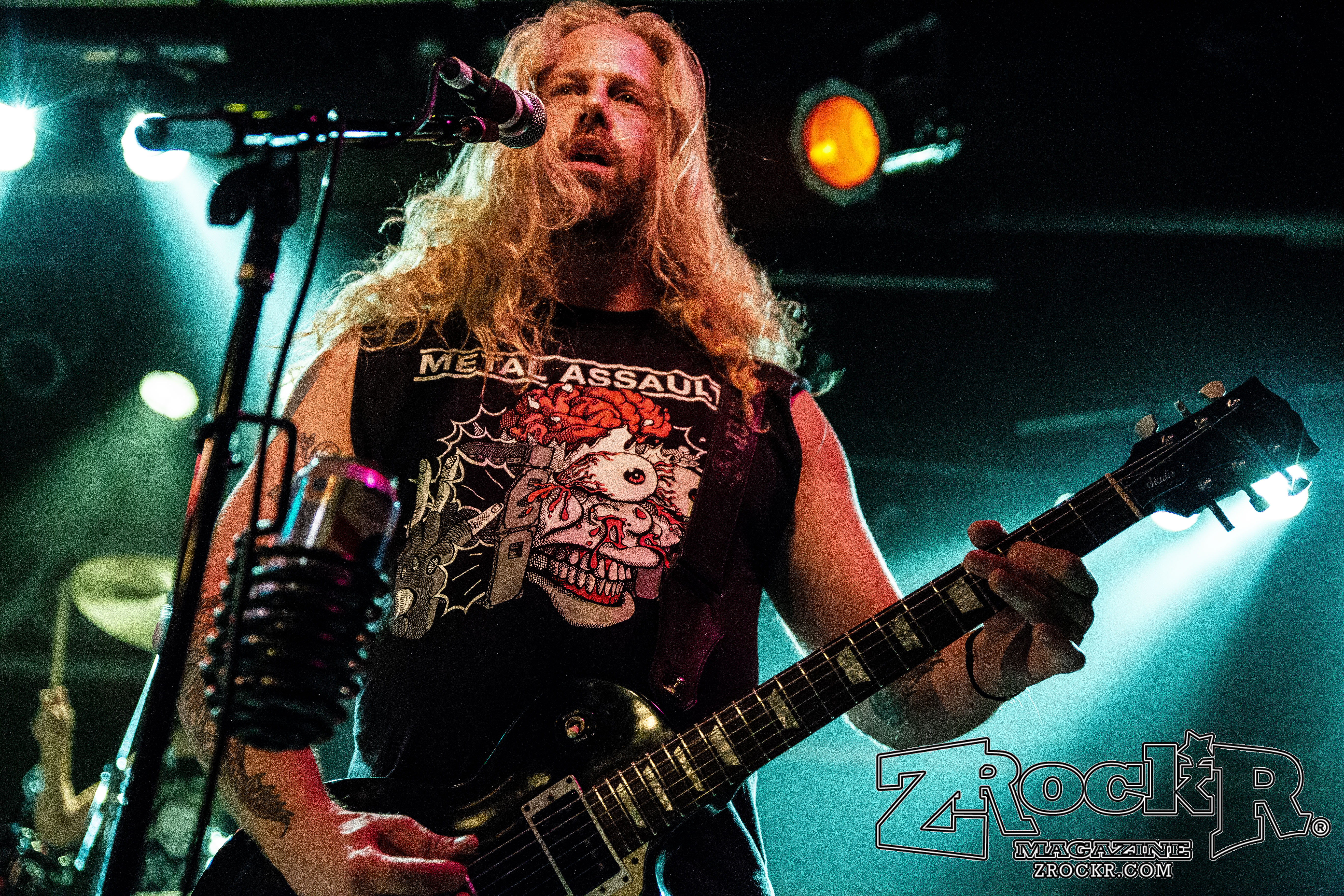 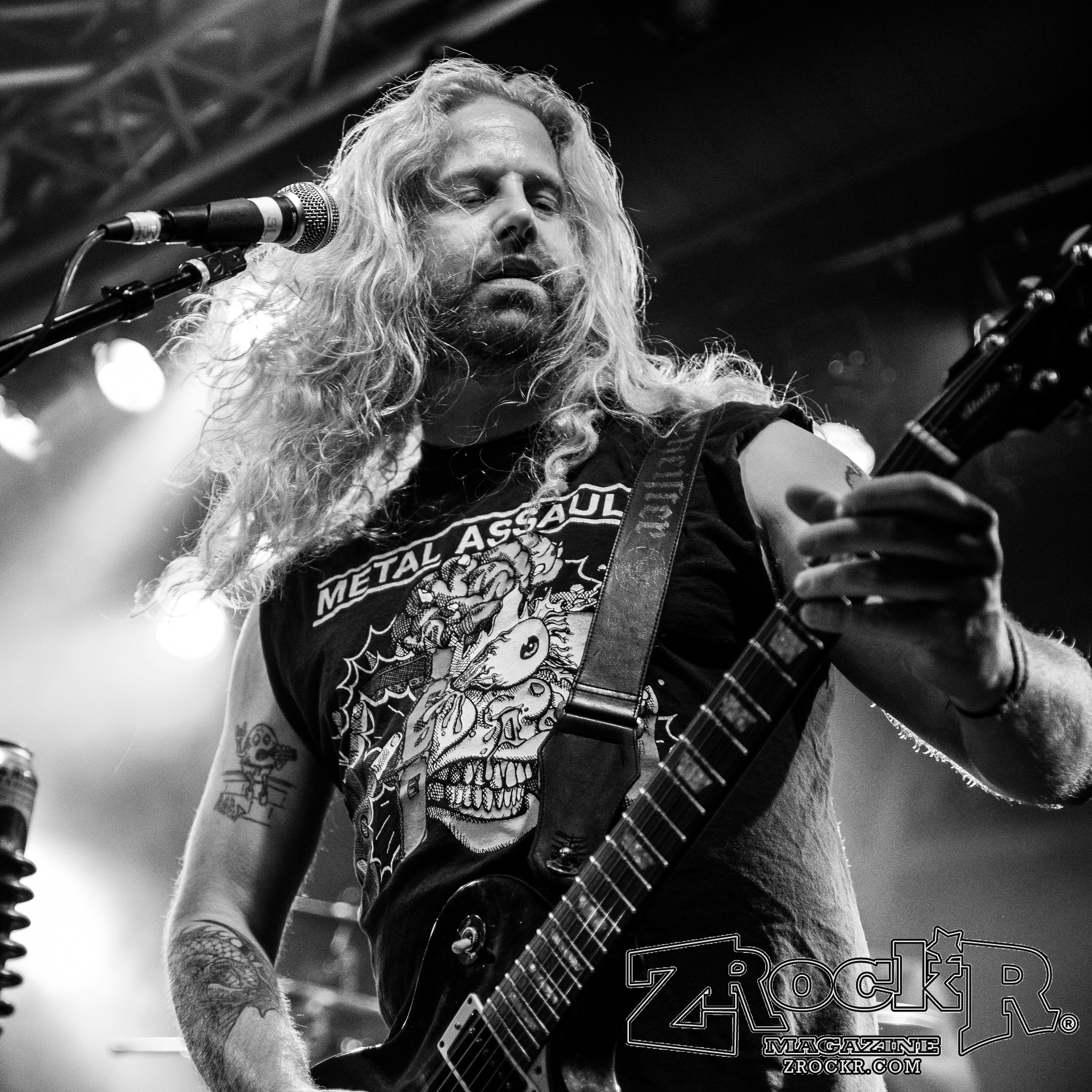 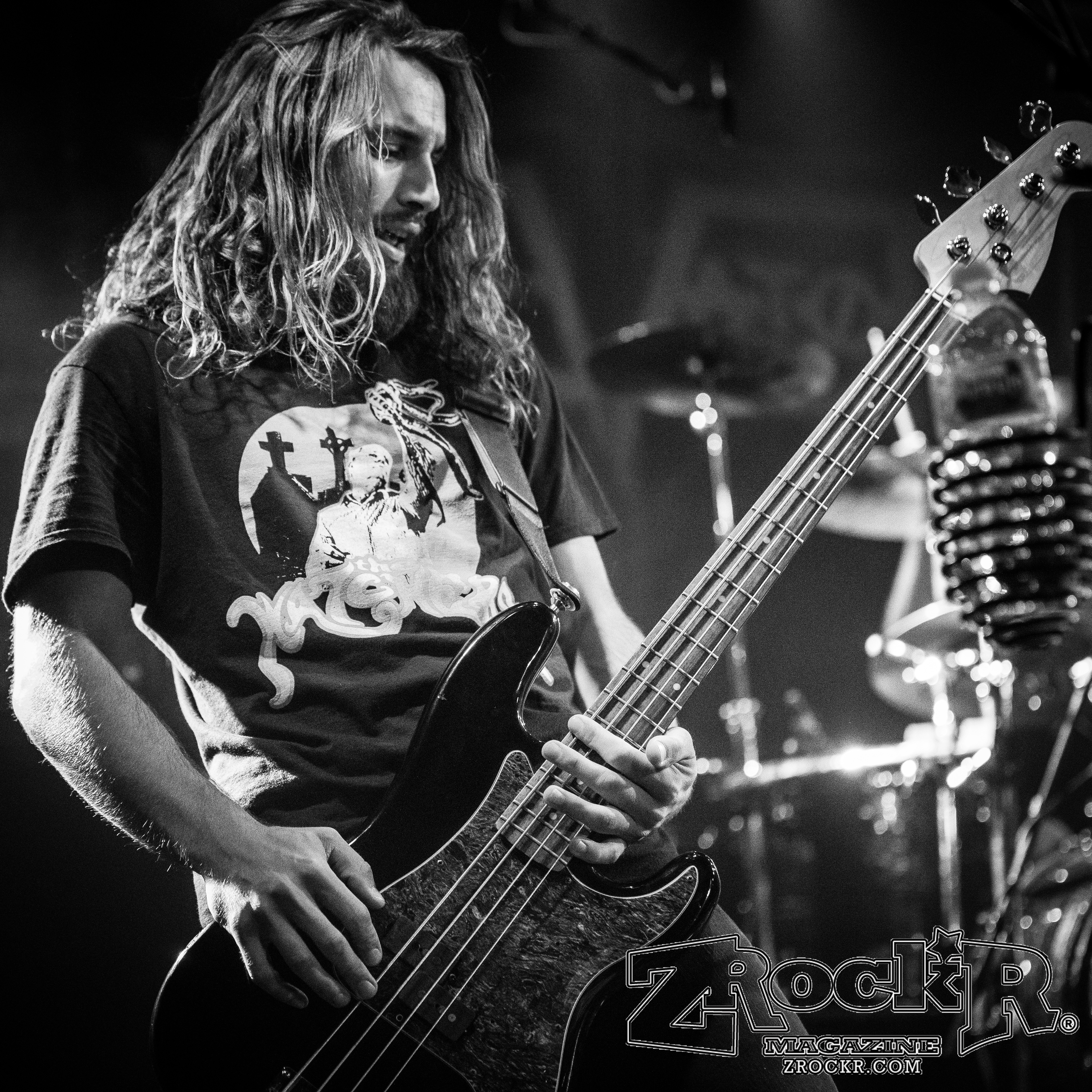 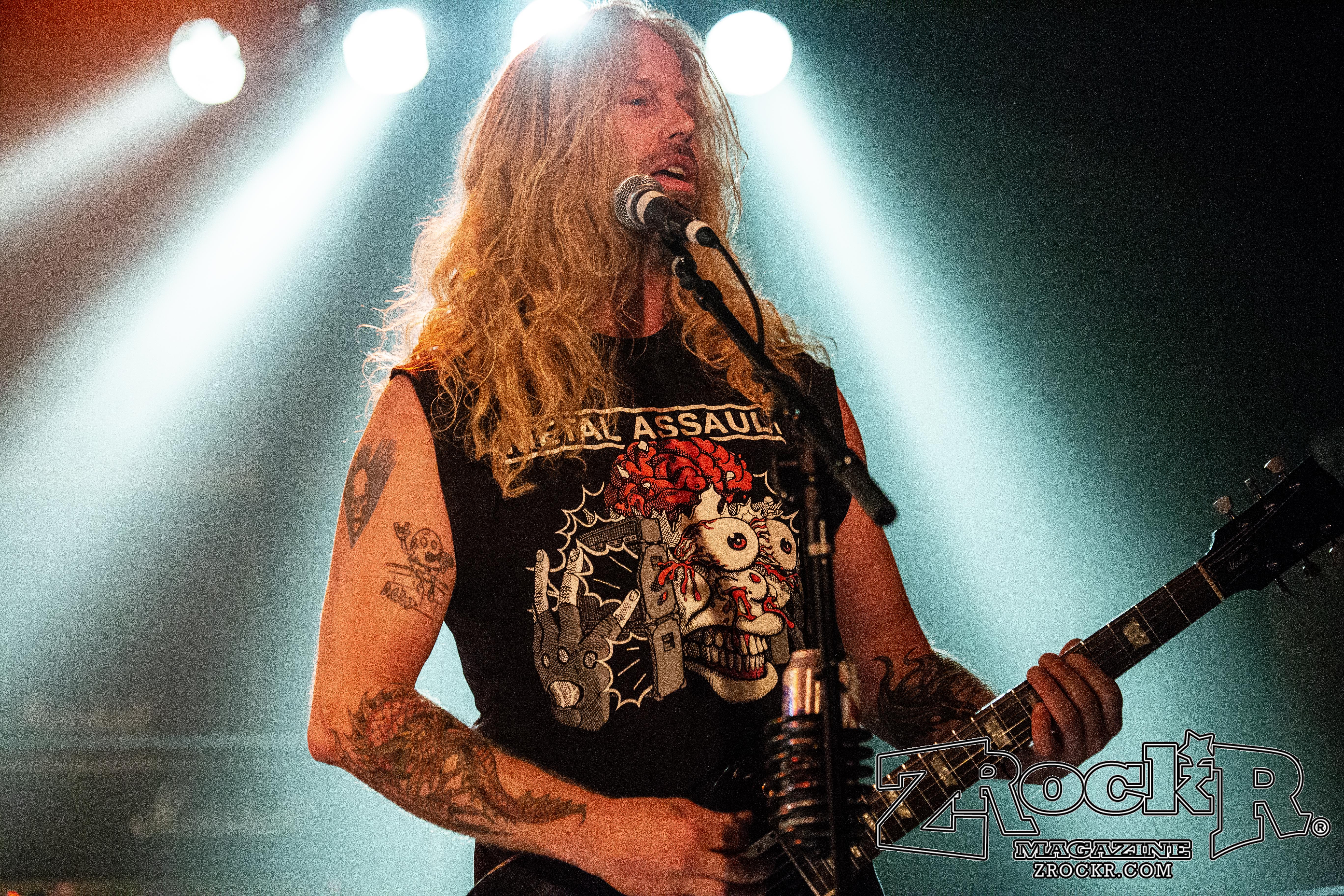 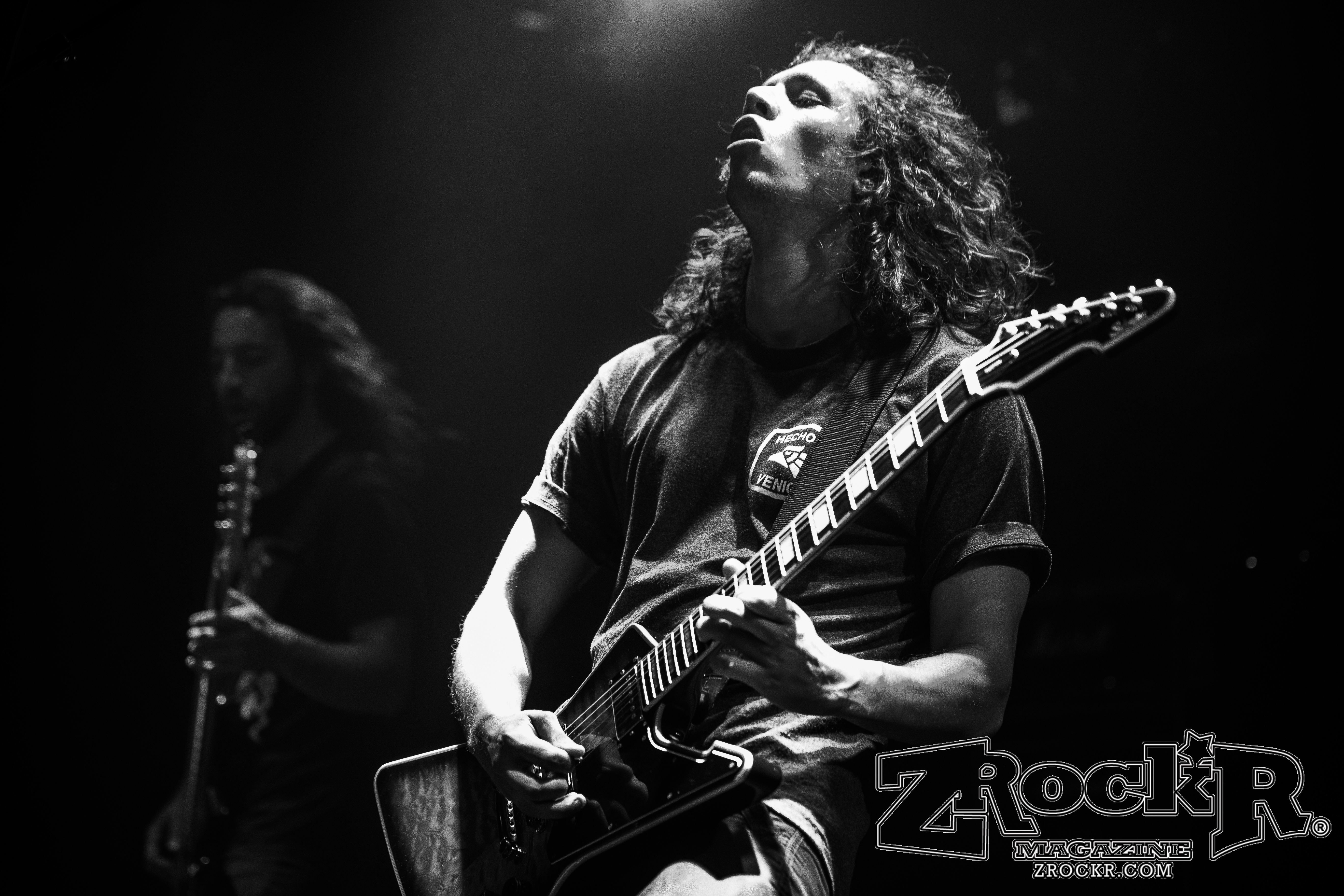 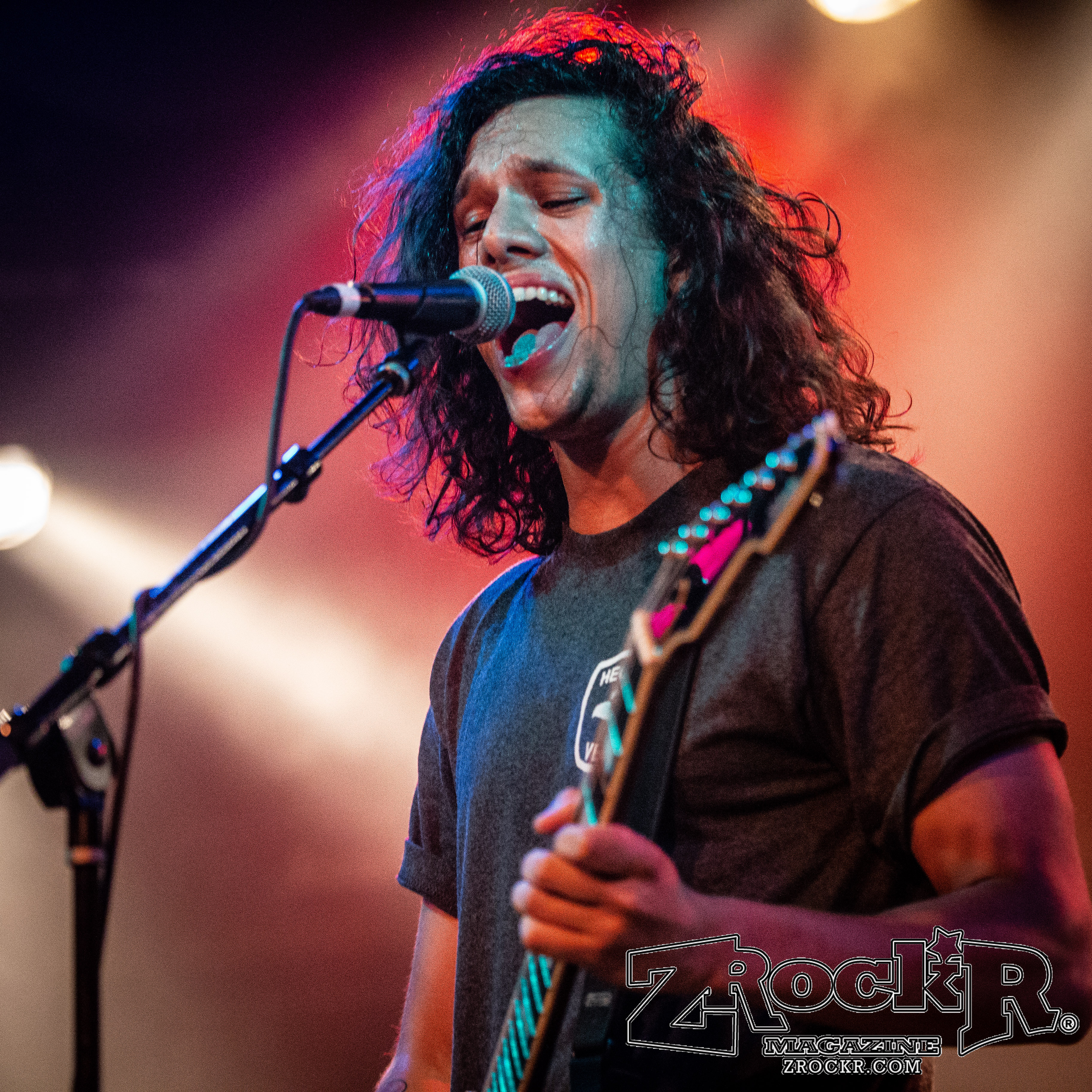 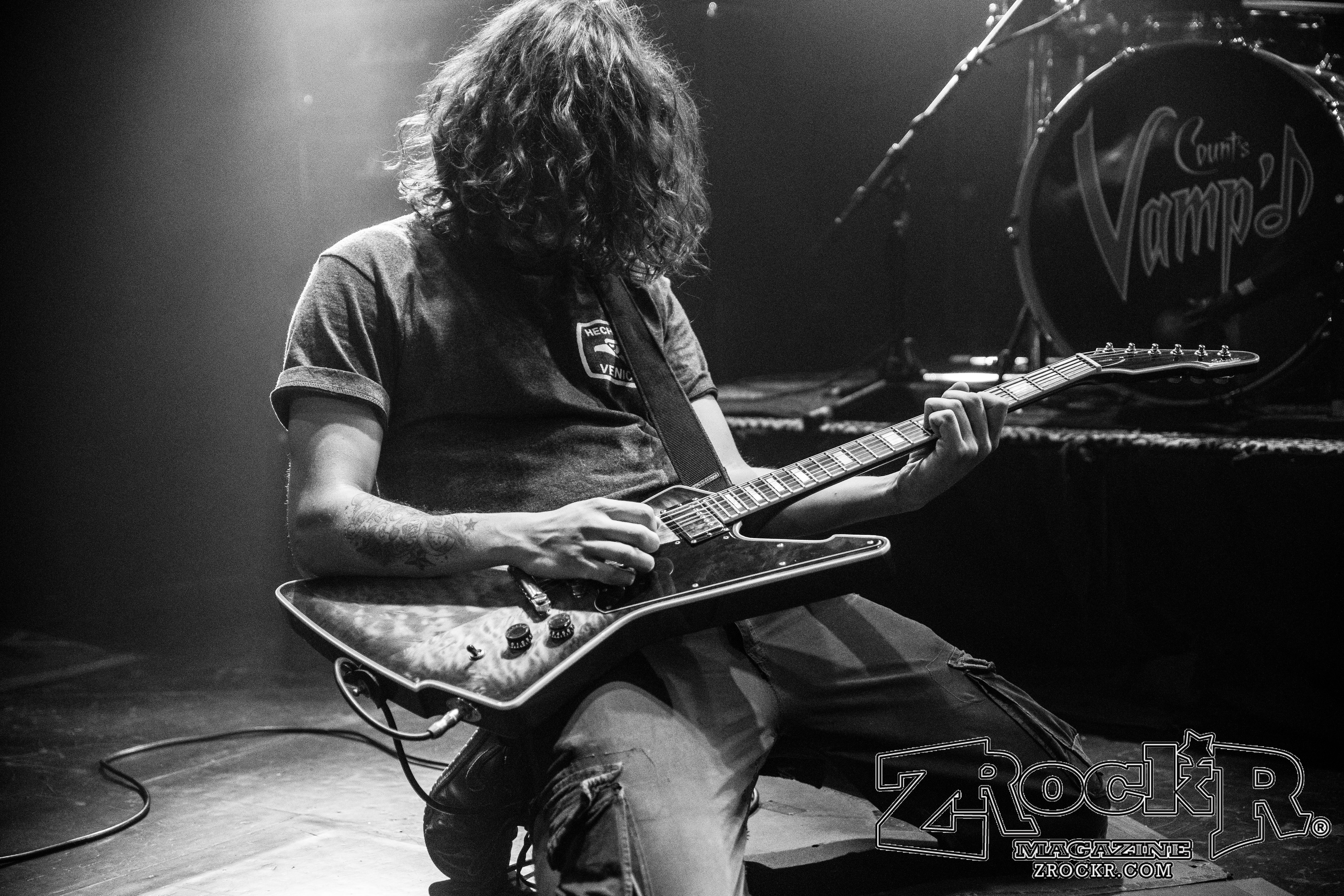 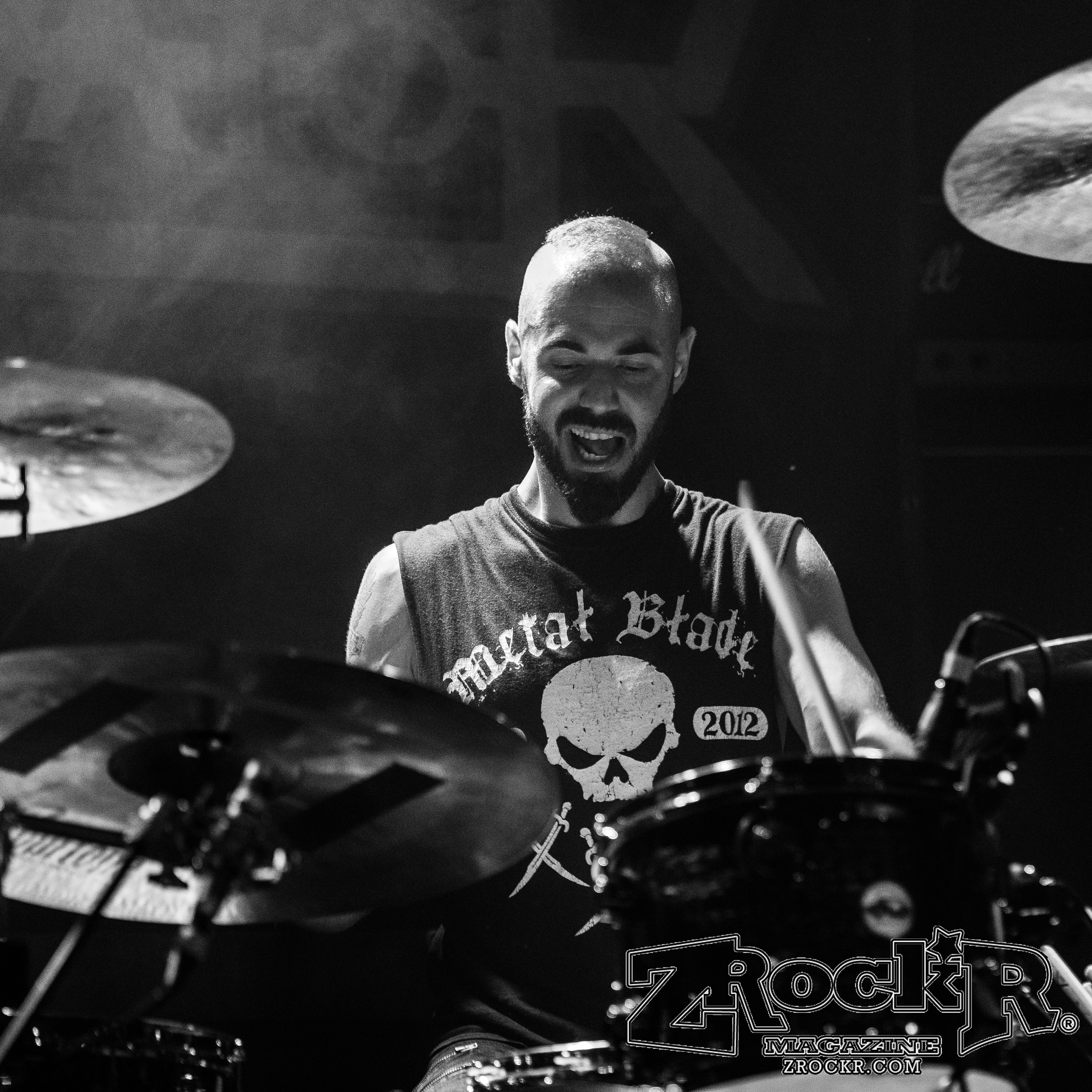 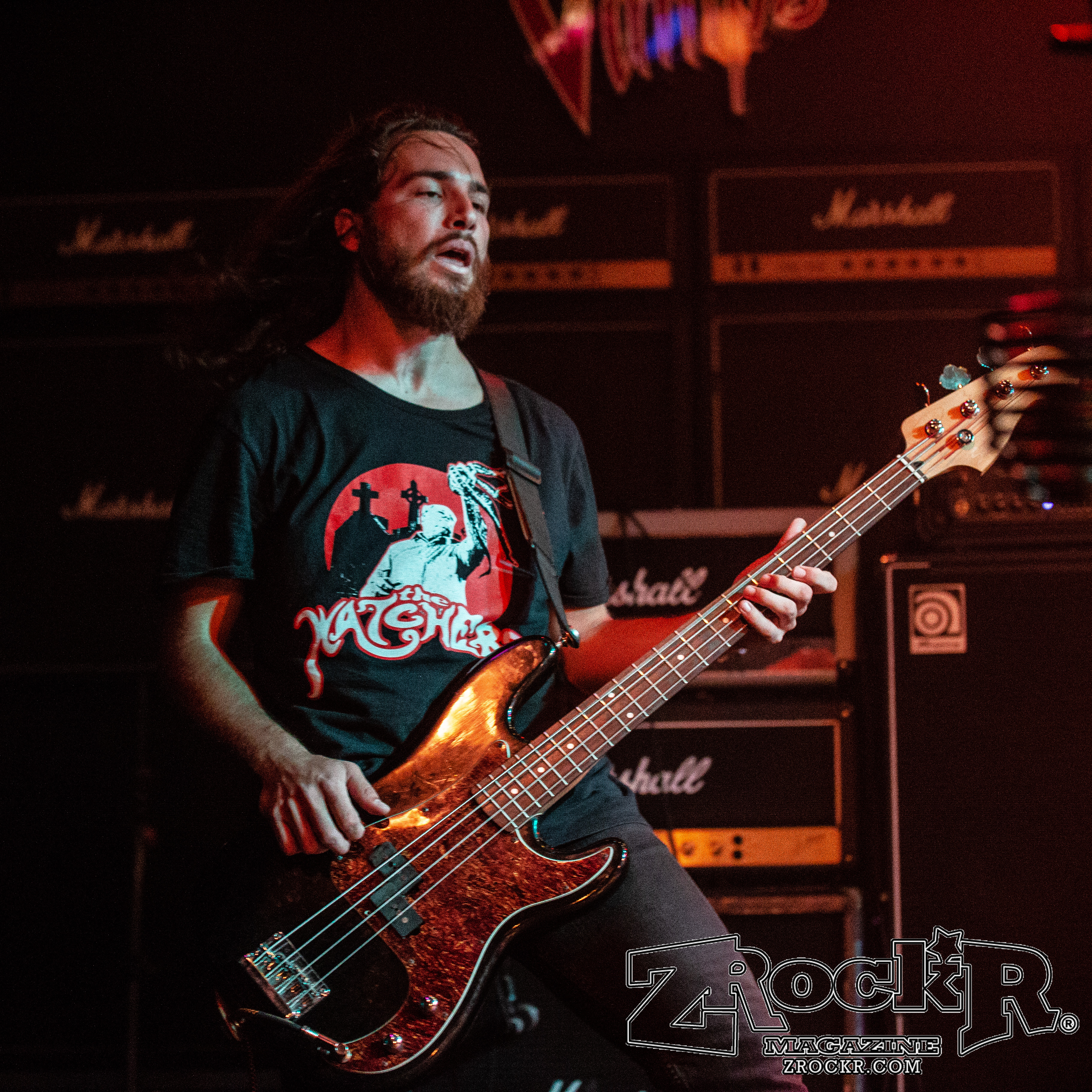 The energy in Vamp’d was on the high end the entire night! I’ll definitely be hitting future Vegas shows that these bands are a part of, and you should as well! Once again, Vegas Rock Revolution puts on a successful show! Thank you John Gist for bringing underrated, new rock to the Las Vegas music scene!

The Cult Brings the Rain to Fremont ...